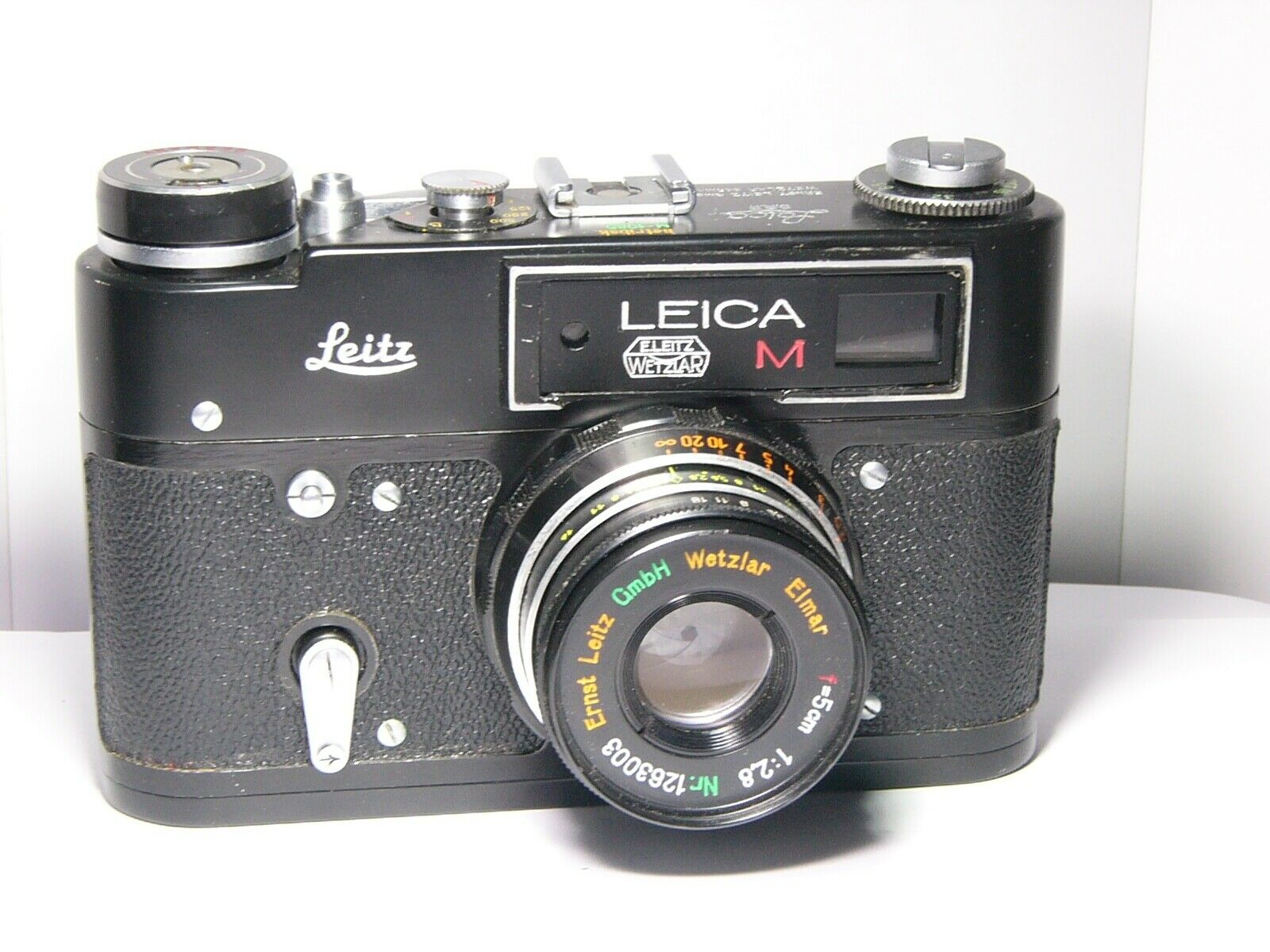 When the Berlin Wall fell in 1989, the countries that had once been part of the Warsaw Pact suddenly had access to goods that had previously been verboten. That included many desirable Western cameras.

Communist-era staples – Zenit, Zorkis and FEDs, for instance – were cast aside in favour of the bright and shiny cameras from Germany and Japan. A few enterprising – if not downright dishonest – sellers in the Ukraine, found a lucrative side hustle. The giant camera factory FED, in what’s now the Ukrainian city of Kharkiv, had churned out countless cameras, many of them suddenly unwanted. These sellers started turning these unwanted Soviet rangefinders into fake Leicas.

Most of these fakes were the original FED (1934 to 1955) rangefinders turned into pre-war Leicas such as the Leica III. Some of them were even rebadged to make them look like cameras that had served with the wartime German army, the Kriegsmarine (Navy) or Luftwaffe (air force), and somehow remained locked away in the USSR for the next 50-odd years. (See more in Japan Camera Hunter’s excellent article on faked Leicas.)

These faked Leicas – which began to sport faux-gold plating, or over-the-top Nazi markings – became infamous among camera collectors. But it seems Leica-faking still has some road left to run.

To be fair, Moscow-based eBay seller rus_camera isn’t implicitly claiming this camera (one of several on offer) is a Leica M5. They quite clearly state it’s a fake, which means they’re not trying to palm off a lowly FED for those with a Leica-sized budget to spend. The rather garish paint scheme on the lens is another fairly obvious clues that this camera didn’t roll out of the Leitz factory.

And at least you now know that a FED-5 – the model in the last family of FED rangefinders to go into production – could be made to stand in for a Leica M5 in a movie with a bit of paint and subterfuge. (If you didn’t realise, USSR-era movies made fake Western cameras made from domestic models.)

In any case, this seller’s Leica-likes costs less than $150. You’re going to be lucky to ever find a real M5 for that price…