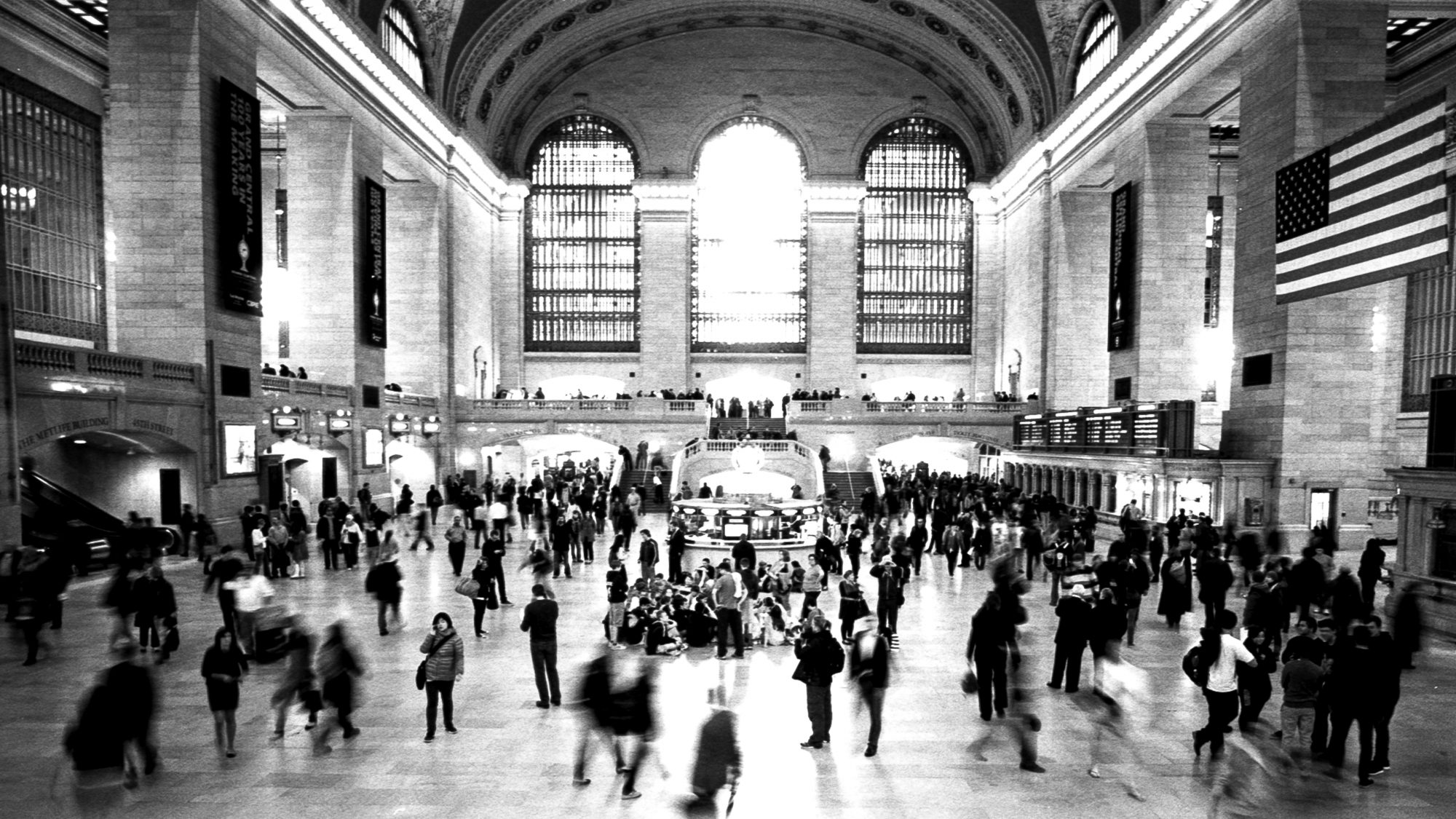 A few years ago, I visited my brother Alex down in New York City, he and his family were living down there while on a work transfer.  I was down there the year before visiting with an Olympus OM-1 kit and my Rolleicord IV.  This time around I switched up my 35mm kit to my Leica M4-2. Why?

My camera bag of choice for both trips and urban shooting in general is my Domke “Little Bit Smaller” bag. The dimensions were just right for fitting under the seat in an Airbus, Boeing and Bombardier aircraft, because my camera gear is carry on, regardless. For this trip I took my Rolleicord IV which has a sharp 75 f3.5 Xenar lens and I got the camera for a steal. So of course it’s perfect for travel photography, the perfect conversation starter and I got great results the year before.

Why bring the Leica M4-2 with me when I took my Olympus kit down the year before? First and foremost, I’m not travelling by air with a Nikon F2 or a Canon F-1N, even being a fitness buff, I’m a realist , I don’t want lug either kit around Manhattan and Brooklyn. My brother Alex took his Leica M2 and M3 and a whole load of Voigtlander lenses including the 28 f3.5, and 21 f4.

In the end it was logical to take my Leica M4-2, with my Voigtlander 35 f2.5 Color Skopar lens, Canon 50 f1.4 LTM and 90 f4 Collapsible Elmar along with a Sekonic L398A meter. I packed a day’s worth of film with me and I topped up at Adorama for the rest of the week.

Borrowing Alex’s wide angle Voigtlander lenses was smart. There were some shots even my Zuiko 28 f3.5 couldn’t do the year before.

Photographing with a rangefinder and TLR was perfect for New York City and the urban geography there. Both cameras had for all intents and purposes silent shutters and they are discrete. If anything by the end of the trip I wondered why I bothered taking the 90 f4 Elmar, I only used it for shooting some architectural detail near city hall.

Reviewing my photos from this trip to New York, I noticed I was more shooting in the moment with the Leica M4-2 save for inside Grand Central Terminal and the lower Manhattan skyline where I needed super wide-angle lens like the 21mm.

Shooting with the Rolleicord, I became a lot more deliberate with some shots particularly in Dumbo, and parts of TriBeCa. You have to be more mindful of what’s in the frame. That said, I got a great street shot at a pedestrian crosswalk on I think West Broadway. 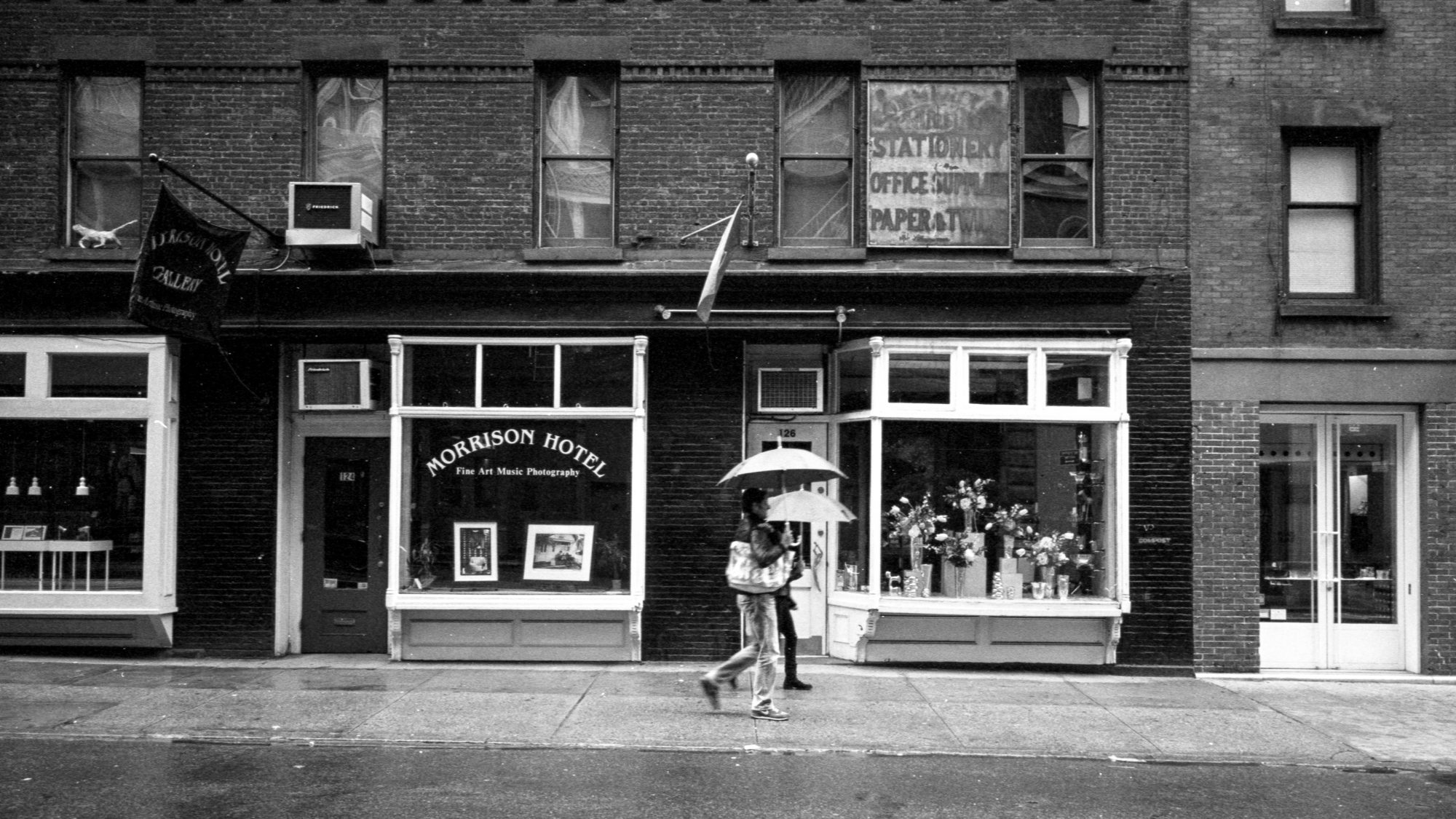 Now If were to head back down to NYC again, I would us the same kit.  I would have to borrow the same lenses off my brother Alex who moved back to Toronto in 2014, and leave that 90/4 Elmar at home.