Film photographers often form an attachment to a certain emulsion – the film that does for them something the others can’t.

For some, the dream is to find some long-lost haul of it, enough to keep them snapping away for months, if not years more.

Well, if anyone has fond memories of Agfa Precisa CT100 – the consumer slide film which became a favourite of LOMOgraphers in the 1990s – then you might want to pay a visit to experimental film provider Dubble.

Adam Scott, the Barcelona-based Svengali behind Dubblefilm once upon a time worked for LOMOgraphy. One of his contacts from those days asked him if he was interested in buying some expired Precisa – more than 800 rolls of it, in fact.

“I believe they were purchased many years ago but the seller is doing a big clear out and needed to get rid of them,” Scott told Kosmo Foto, adding that the seller has requested to stay anonymous in case he decides to sell more expired film to Dubblefilm.

The film has now been listed on Dubblefilm’s website. Scott is selling the film – 24+3 rolls once sold in multipacks – for €10 a roll, or €45 for a pack of five. The film expired in 2002, but Scott has shot and processed several rolls and the resulting cross-processed pics look exactly a they should. 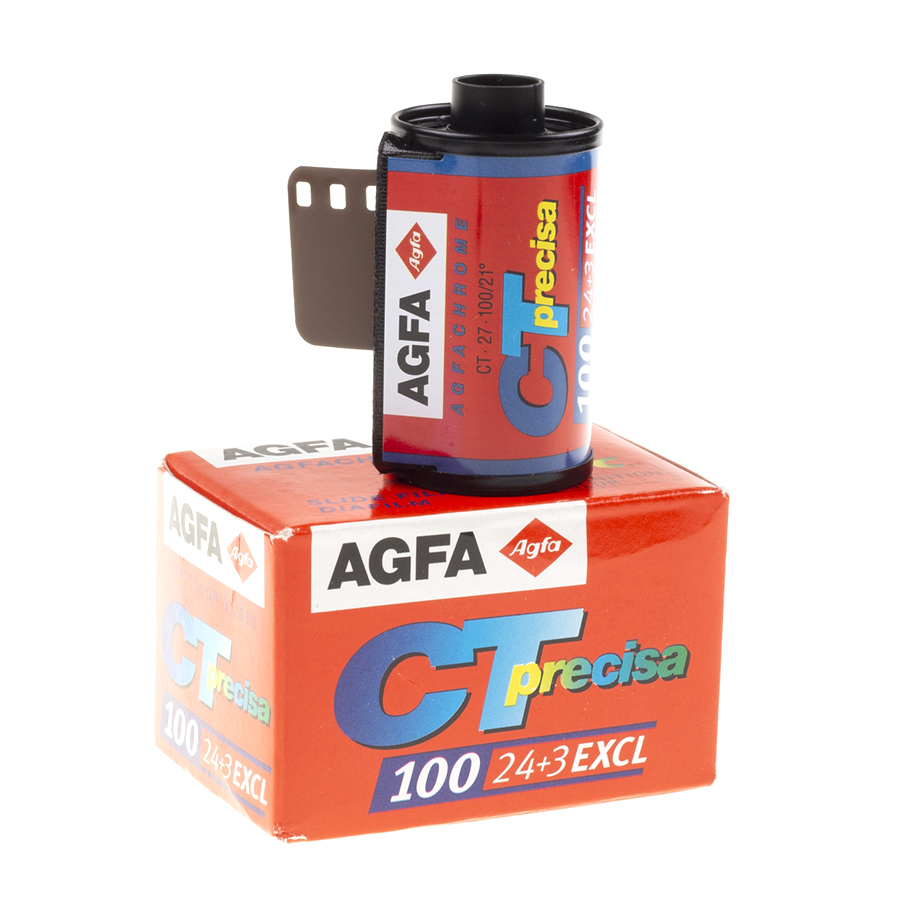 Precisa became a hit with LOMOgraphy fans because it was cheap – it was Agfa’s budget-friendly slide film – and because it had a vibrant, contrasty colour palette when cross processed in C41 chemicals, tending to exaggerate blues, reds, golds and blacks. It became a go-to film for those shooting with the LOMO LC-A compact and similarly experimental cameras. The film was officially discontinued when Agfa pulled out of consumer film in 2005, though a version was produced by Italian film-maker Ferrania until 2009.

You can see examples of cross-processed Precisa in the gallery below:

Scott himself is a big fan of the original Precisa, shooting it in “a compact point-and-shoot and go. Currently my fave is the Canon Prima 2.”

“With film now there is a gap in the market for anything experimental as well as anything reliable and “normal”. It feels as though everyone is shooting!”