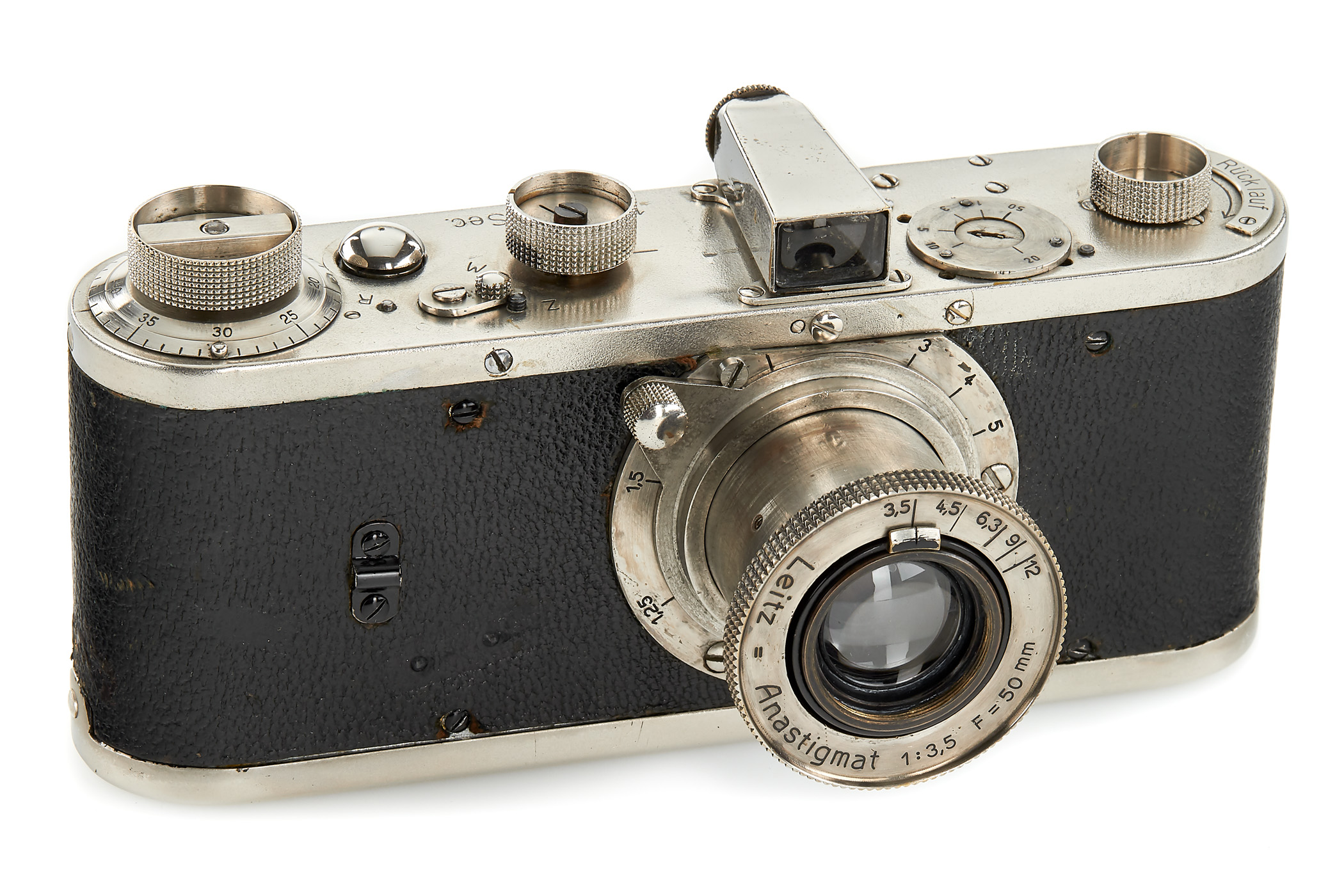 A Leica 0-series prototype – one of only two made – could fetch up to €1m when it is auctioned in Austria next month.

The 1921 camera is a direct transition between the first Ur-Leica prototype to the first production batch of the 0-series, which were first produced in 1923.

“It is an important milestone in Leica history and a unique opportunity for serious collectors,” Leitz Auction said.

It added: “It is a very interesting hybrid that shows the progress of technical development from the prototype to the early series camera.

“Only two prototypes are known. The other, made of brass, was made by Dr Günter Kisselbach illustrated in ‘Barnacks Erste Leica’ and described in detail. Both prototypes have almost the same external features and are equipped with the same tube finder.

The auctioneer says the camera has undergone a series of modifications over the years, and had previously been used as a test camera. However, it appears to have the lens originally built for the camera, a “very early five-element design, most probably ‘BK 50/II’ of 1920/21”.

The camera’s current owner is said to have bought it from noted Leica collector Lars Netopil, who runs a classic Leica camera store in Wetzlar, the German city where Leica is based.

Even though the camera is extremely rare, it will have to sell at almost three times its estimated price to beat the record set by a Leica 0-series camera which was sold in Vienna in March 2018. The mint-condition camera, one of the 25 production 0-series cameras produced, sold for a record €2.4 m (£2.1m).