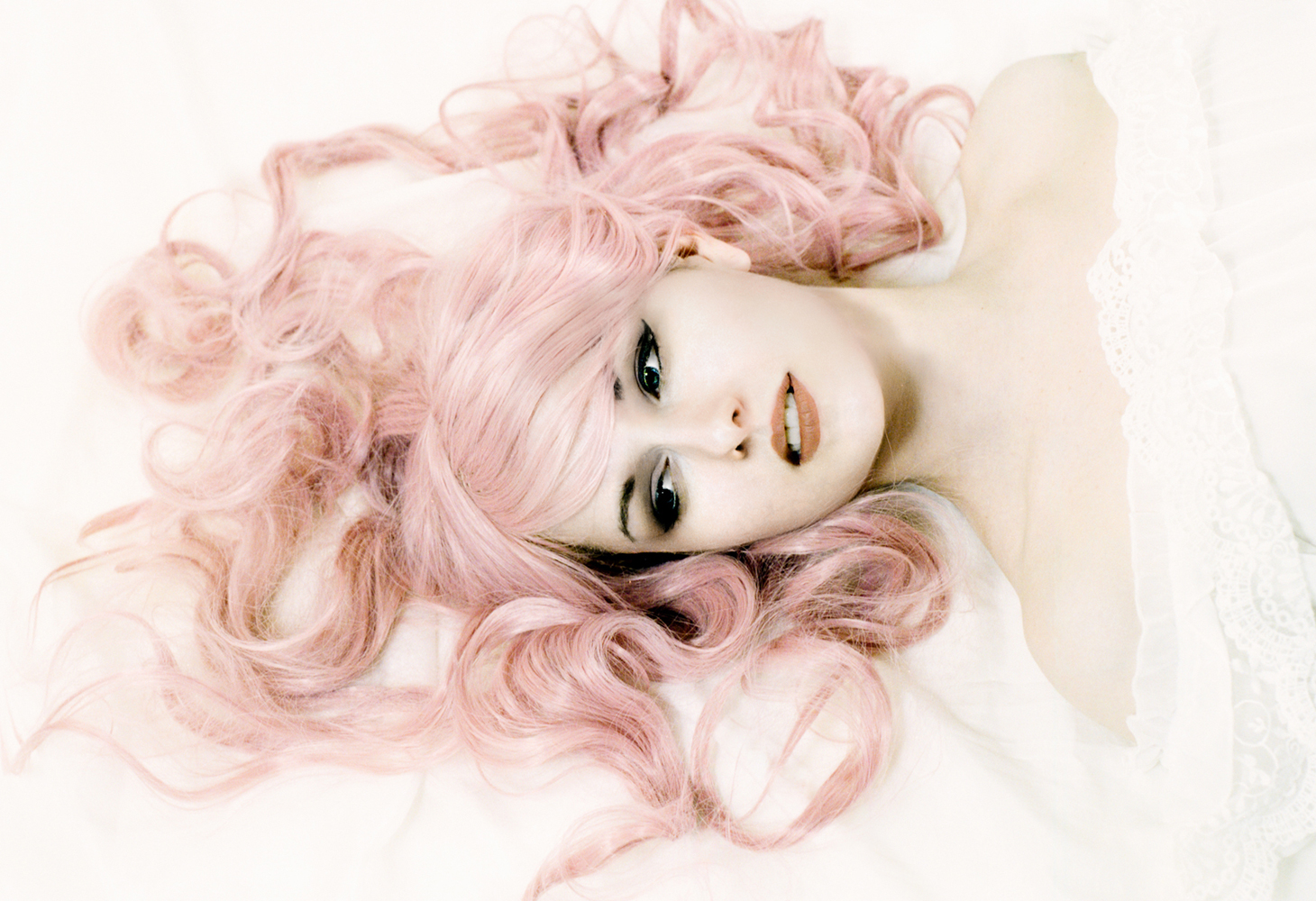 Many years ago, I lived in Kiev, and found myself falling in love with Soviet camera equipment. The fleamarkets, camera stores and small ads were full of old cameras that were so cheap as to be almost free.

I bought a lot of cameras and passed on many more. I wanted working machines, not shelf-sitters. What I especially wanted was a really good example of the Kiev 88. These were hard to find. It’s not that there weren’t plenty for sale, quite the opposite, it’s just that it was hard to find one in good working condition. Most of the ones I looked at had rotting curtains, ominous noises when winding on, or other serious issues.

I looked further and further afield, and eventually the name Arax hove into view. Arax is a project by a man named Gevorg Vatanien, when the Arsenal factory in Kiev stopped making cameras, he bought all of their stock of finished cameras, camera accessories and spare parts, hired a bunch of their line techs, and set up a new small-scale production line.

Every Kiev camera went through a rigorous re-engineering program. The lens mount was swapped for a Pentacon Six mount, the insides were flocked, a mirror lock-up system was installed, the original cloth curtains were replaced with titanium ones, and the cameras were generally tightened up and given a QC pass that the original Kievs never had.

I looked at the prices, decided that the extra cost over the fleamarket offers was worth the peace of mind and placed an order. A few days later, Mr Vartanien showed up at my office in person with my new camera. I bought the standard kit which came with two magazines, an 80mm f/2.8 lens, a metered prism, a waist-level finder, and some small accessories. I played with it a bit and became hooked on the 6×6 life. 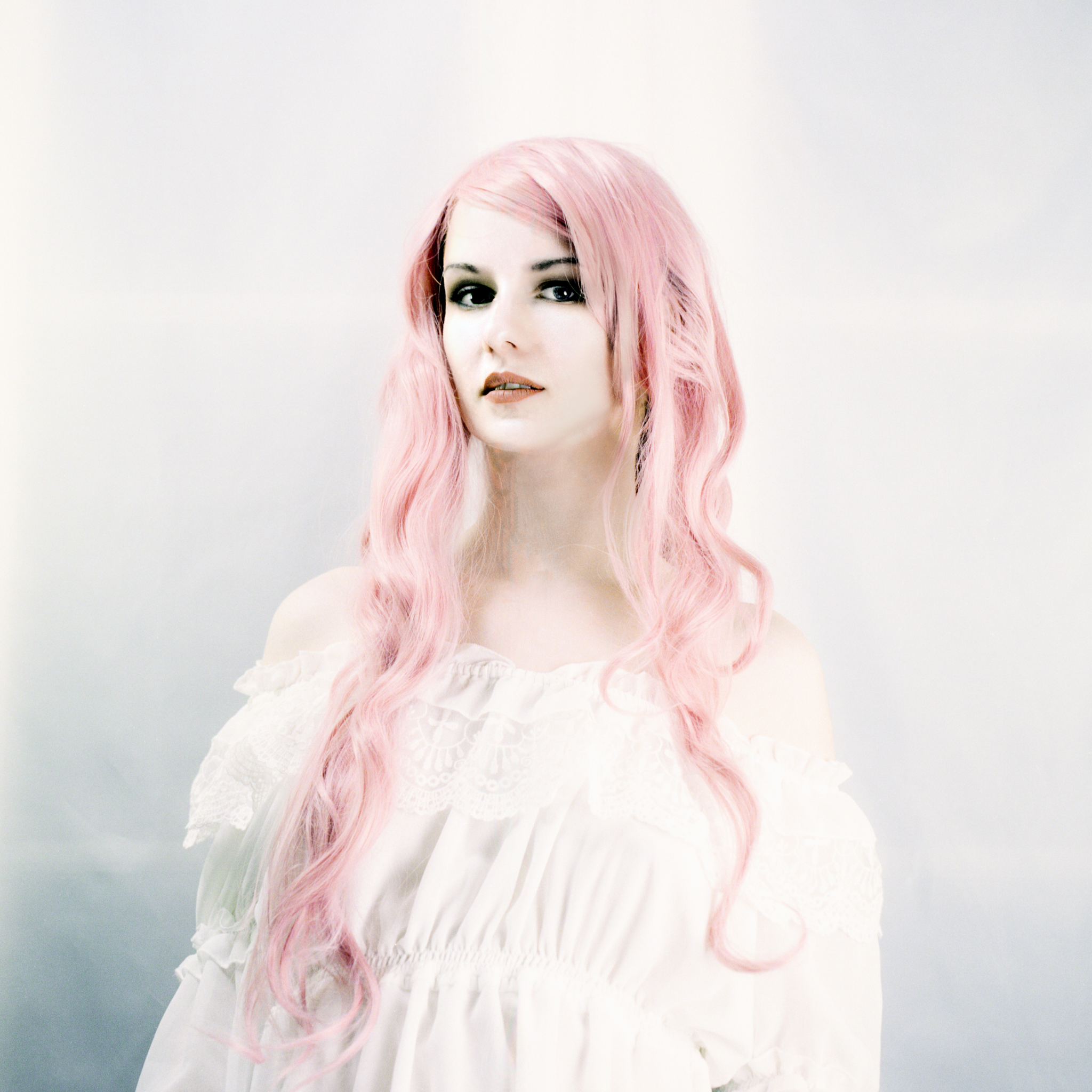 For what it’s worth, the techs in Ukraine didn’t solve the banding issue either. Over the years, the Kiev went through some minor evolutions, and became the Kiev 80, then the Kiev 88.

Back in the day, the Kiev was the camera system of choice for professional photographers in the USSR. Hobbyists and amateurs used the ubiquitous Zenits, Zorkis, and FEDs, but the Kiev range was aimed at people who needed more. Kiev made two medium format solutions, the big SLR-like 60, and the modular 88. Like the Hasselblad that spawned it, the 88 has interchangeable everything. You can switch between a finder or a prism, you can remove the film magazines mid-roll, and of course the lenses are interchangeable too.

For studio work, I use the 88 on a tripod and with the waist-level finder attached. The finder, with its flip up magnifier allows much, much more precise focusing than the prism, and it’s a brighter image too which makes it easier to find the focus fast – important if your model is holding a pose while you fiddle with the focus ring. The body has an accessory shoe that will fire a remote trigger, so I can use off-camera flash with it just fine. That huge shutter takes some time to trundle across the frame though, so the sync speed is all the way down at 1/30s.

That means you really need to be getting all of your light from flash. It’s hard for a model to stay still enough for a sharp exposure at that speed unless you are using multiple off-camera strobes to freeze the scene. Ambient light with fill flash will very likely end up giving you an unsharp image purely because of the subject’s natural movement. Obviously, the lenses are all primes so reframing means dragging the tripod backwards and forwards.

I’ve had a lot of success with the Arax as a studio camera for portrait work. I’m generally using Fomapan 100 for black and white, and Kodak Portra 160 for colour work. The huge negatives are a joy to work with, and the Volna lenses are capable of really super sharp resolution along with lovely colour rendering. You will want a hood, as even with multicoating, the lens flares like crazy if there’s a light source in the frame.

You may need to set up some barndoors if you have some backlighting and you can’t keep it out of the frame. I’m generally using studio strobes with beauty dishes, octaboxes and gelled reflectors so it’s not too hard for me to angle things so that nothing is shining directly into the camera.

As far as composition is concerned, the 1:1 aspect ratio enables some interesting poses that would be lost in a regular 3:2 frame. Thinking in terms of squares instead of rectangles can help to break you out of a rut.

Instead of going for thirds, you find yourself looking for symmetry instead. It’s liberating. You will need to explain in advance to your model that the process takes a bit longer per shot than with a digital, autofocusing camera and you owe it to your model to think ahead so that they aren’t holding uncomfortable poses for too long.

These days, I tend to do hybrid shoots. I’ll use my DSLR and my Arax alongside each other, deciding for each pose how I want to capture the shot. There’s a lot to love about big analogue cameras and it’s often a valuable selling point for me when I’m pitching ideas to a model or a client.

Super impressed with your work .. I’ve got a Kiev but the 1/30 sync speed has stopped me from bothering to try with speedlights and I’ve only ever used mine with natural light. Having seen your images I must give it a try!

Thanks! The shots of Chloë and Andrea were shot with speedlights – 3x Yongnuo YN560iiis, The shots of Iulianna and Gwendolynne were taken with strobes (2x400W, 1x300W) in a pretty standard main/key/rim arrangement. It’s a great camera to use as long as you can focus quickly and accurately.

The lenses certainly render wonderful images if you stop them down to 5.6 or 8

You can not increase down.

You can increase the range of speeds, which is correct in this instance.

I guess it depends on how you look at it. 1/1000 is a slower shutterspeed than 1/1600. So the length of the exposure is therefore increased.

I seem to have lucked out and have a working Kiev 88. Coincidentally I had just loaded it when this post popped up. I love it and call it my beast. You mentioned a cloth curtain, mine has a metal one?? Maybe I got a reengineered one by accident?? Either way it works well, so yeah.

If I may add here; the Kiev 88 had a metal shutter; the ARAX has as an advantage a cloth shutter which is by far more reliable. Wonderful images and many thanks for this article here. The Kiev lenses are all of an excellent quality, with a lot of character. There is a 120mm/2,8 lens which is just superb. I am using a couple of the initial Kiev 88 next to my 1000 and 1600 Hasselblad´s. Though seemingly sharing the same lens mount; they are actually different. I had Kiev 88 lens mounts fixed to my 2 Hasselblad bodies so… Read more »

The metal shutter is an option from Arax. Mine has one. The original Kiev lens mount was a screw mount, which was almost but not exactly the same as the Hasselblad screw mount – the thread pitch is slightly different. Later the P6 mount was introduced but there are a lot of great lenses in the original Kiev mount – I have a fantastic Mir 26B 45mm f/3.5, and a Tair 33 300mm f/4.5 with the screw mount. Arax offers an adapter ring for the 88, and a modified lens collar for the 60 that allows mounting of the screw… Read more »