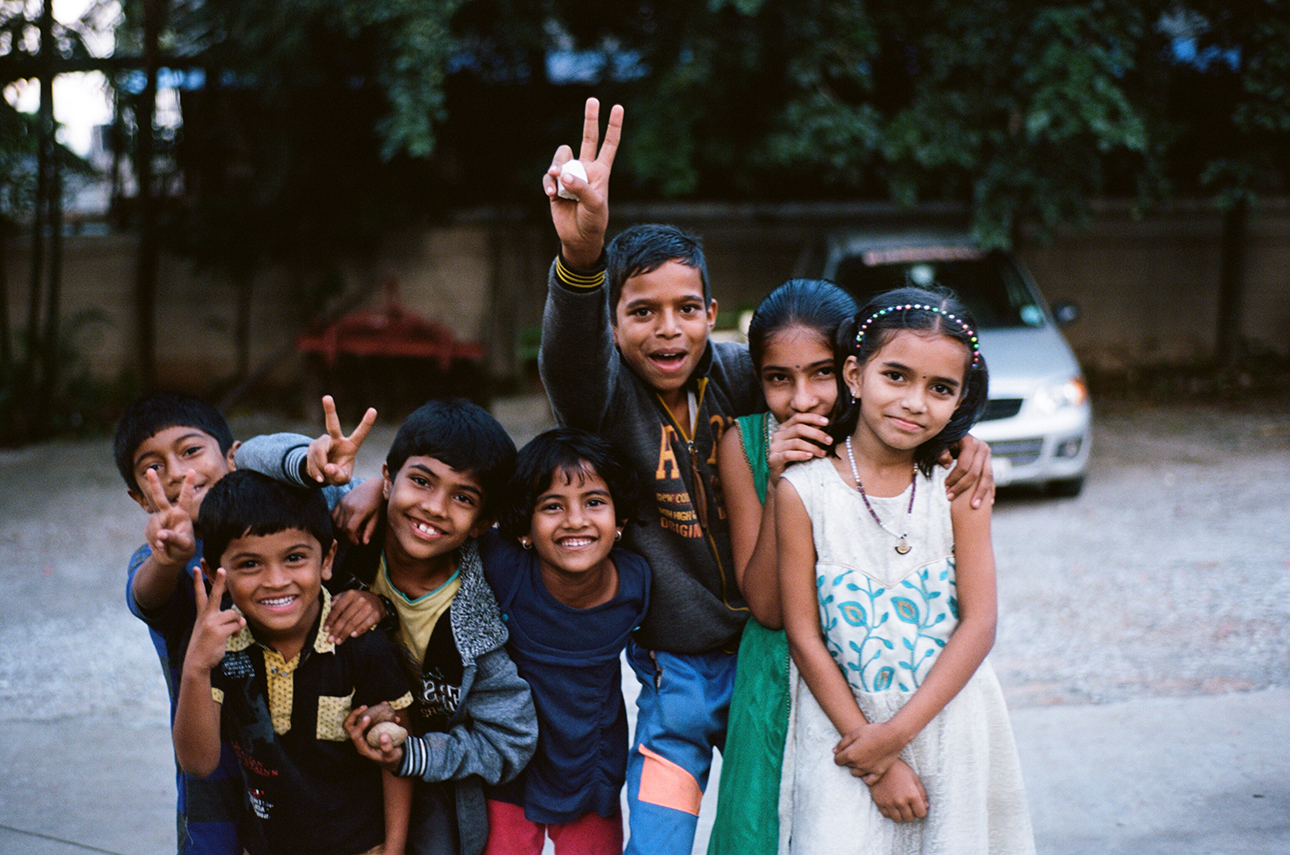 As a kid I had a pretty take-it-or-leave-it attitude to sport, with one exception; Cricket. Mystifying to most of the old, save a dozen or so countries which play it at its highest level, cricket is the summer game in the country I grew up in, New Zealand.  The ultimate Christmas Day for many Kiwis should include a game of backyard cricket, or even better, one on the beach (with the family dog fielding in the surf if need be).

10CC summed it up perfectly in the song ‘Dreadlock Holiday’: “I don’t like cricket/I love it.” (A finger-on-the-pulse cultural reference, there)

I grew up in the 1980s when cricket started courting a broader audience than the purists who would happily sit in front of a game that could be played for five days and still end up in a draw. One day cricket, which began in the 1970s, pitched teams against each other in a truncated version of the game which – usually – did away with the long periods of strategy and attritional play, in favour of crowd-pleasing big hitting and showmanship. They even introduced coloured uniforms.

Many of my memories of the long hot summers of the 1980s and early 90s revolve around cricket on the telly or waxing and waning on an AM radio in my mum’s workroom. It was a bug that has never left me. There are few places you’ll find me happier than in a pub on a Saturday afternoon, a pint of beer at my elbow and cricket on the screen in front of me.

Nowhere on Earth is cricket followed with such fervour as India, however. India’s national players can’t leave their houses without being mobbed. Televised games draw a bigger audience than anything else, and the games themselves? At one five-day match against Pakistan in Kolkata in 1999, 465,000 spectators watched the game.

Every patch of waste ground, alleyway and courtyard in India is a makeshift cricket pitch, the cliché goes. I always thought this was a bit of cricket writing hyperbole until I actually went there. They’re not joking.

I got married in India in 2017. My wife was born there, in a village of about 500 people around an hour’s drive from the centre of Bangalore, southern India’s tech hub. What was once farmland is now very much on the edges of a super-spreading megacity. When she graduated from nearly two decades ago, her parents moved from England back to the village. Our wedding was a short drive away along a highway filled with endless traffic, from rickshaws to rumbling lorries.

My wife’s parents live in a cul-de-sac, with a turning circle big enough for a decent game of cricket. And these kids were always playing cricket. I brought some practice cricket balls in a sports shop in the nearest town, and one of the boys brought his bat, and the games seemed to last from breakfast time to dusk, fresh faces filling in for when someone had to head home. Despite the 1012 things that had to be done in the days before the wedding, I made sure to play a few games with them when I could. After all – how often does someone living in leafy south east London get to play Indian village cricket?

I had very little time to snap away – I was getting married after all, and that took the best part of three days – but I had packed a few cameras along with me. I took this on a Voigtlander VSL 1, an M42-mount SLR made by the German camera maker in what turned out to be its dying days. It’s essentially a West German Pentax Spotmatic, offering open aperture metering with a small range of Zeiss-made lenses.

The VSL 1 came out as the M42-mount was being superceded by bayonet mounts; quicker to change and with much more scope for interaction between lens and camera body (such as open aperture metering and automatic modes such as shutter priority). The VSL series itself ditched the screw mount after the first model and went for a bayonet mount it shared with the Rolleiflex family of 35mm SLRs.

The VSL 1’s standard lens was a Zeiss-made 50/1.8 called the Color-Ultron. It’s what I shot the village kids with here; it might just be my favourite ever lens, especially when opened up a little to create that characteristic bokeh. I made the kids pose for a couple of shots before I had to stop playing and do all that grown up wedding prep stuff.

Casual Photophile published this piece after asking various bloggers what their favourite lens is; well, this is mine, even if pretty much all of the films I’ve shot with it sit waiting to be scanned.

What a lovely memory! And a great story. Thank you for sharing it.

Thanks Jim, I love that picture and I enjoyed writing about it. A good memory.

I am sure you know that cricket is huge in many former British colonies. Like most young boys living in the West Indies in the 1970s, we played cricket whenever and where ever we could. My wife is from Vadodara, Gujurat.