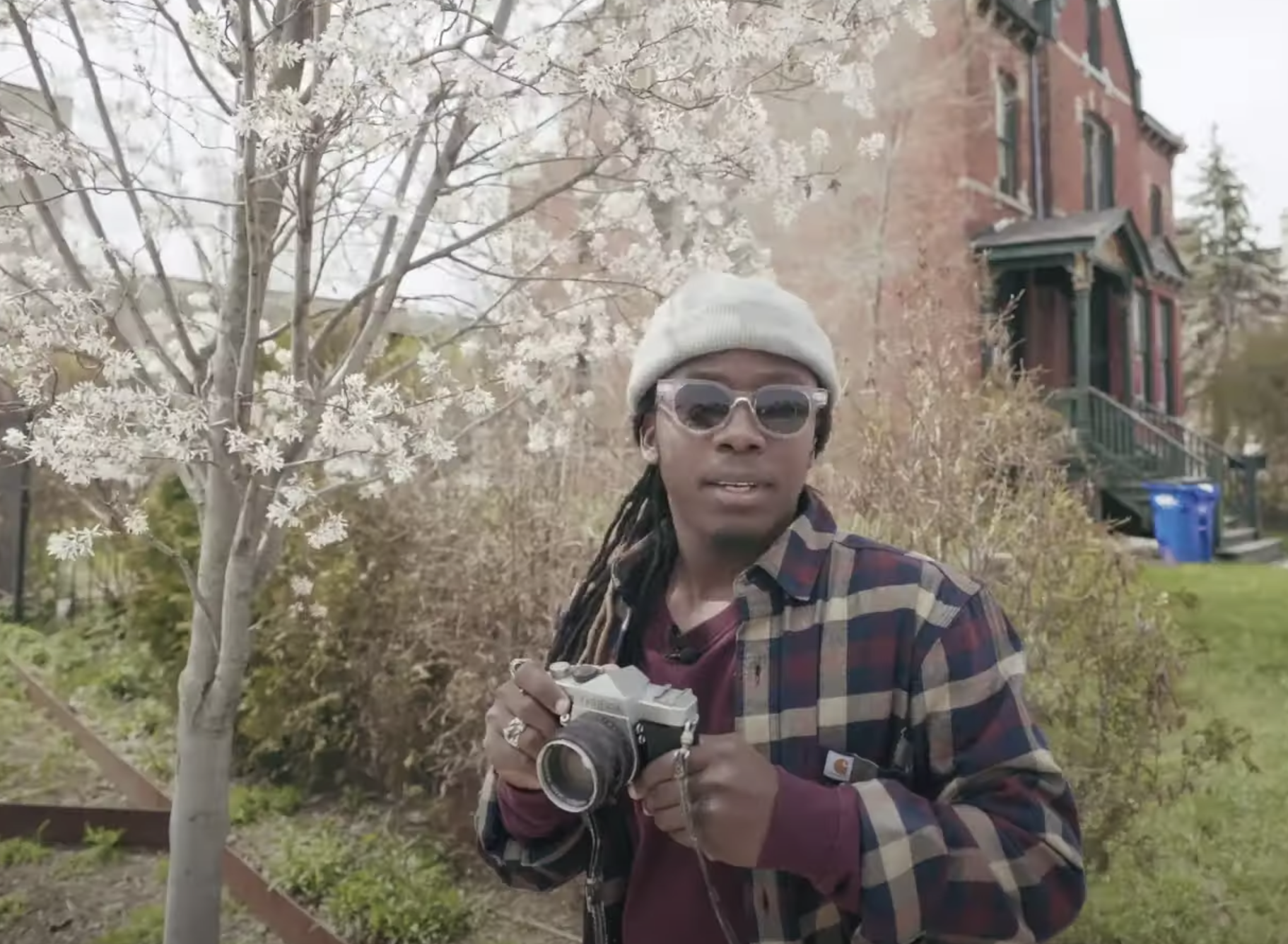 Film photographers, prepare to have a proper laugh at yourselves.

Detroit photographer Vuhlandes released this short video on his YouTube on Sunday called ‘Film Photographers Be Like’, and it’s a pitch-perfect parody of a certain strand of modern film photographers.

The action starts with him walking choosing his outfit for a day out shooting film, asking: “How’m I gonna shoot on film today if I’m not wearing flannel?”

Vuhlandes – after locating his missing beanie, decked himself in his favourite flannel shirt and drunk black, unsweetened coffee – heads out onto the street, cussing US President Donald Trump for not shooting film, before accosting a fellow photographer shooting on a DSLR.

“Yo, dude! You shooting this on digital? Ewwww.”

It then cuts to Vuhlandes, shooting spring blossom on his film SLR, and uttering the catchphrase you’re likely to hear on every photowalk from now until Doomsday: “Shot on film!”

You can see the full video embedded below, or jump over to Vuhlandes YouTube channel and watch it there.

The five-minute video is almost a bingo card of all the clichés you’ve ever heard from Instagram-friendly film shooters. Here are a few of Kosmo Foto’s favourites:

(After shooting an empty lot) “The sweet, sweet sound of things being shot on film.”

“Nah dude, I’m tired of Portra, I’ve been shooting Portra for like a week now.”

Before any film fans start deluging Vuhlandes with message of righteous rage, he admits at the end of the video it’s all for laughs – he shoots film himself.