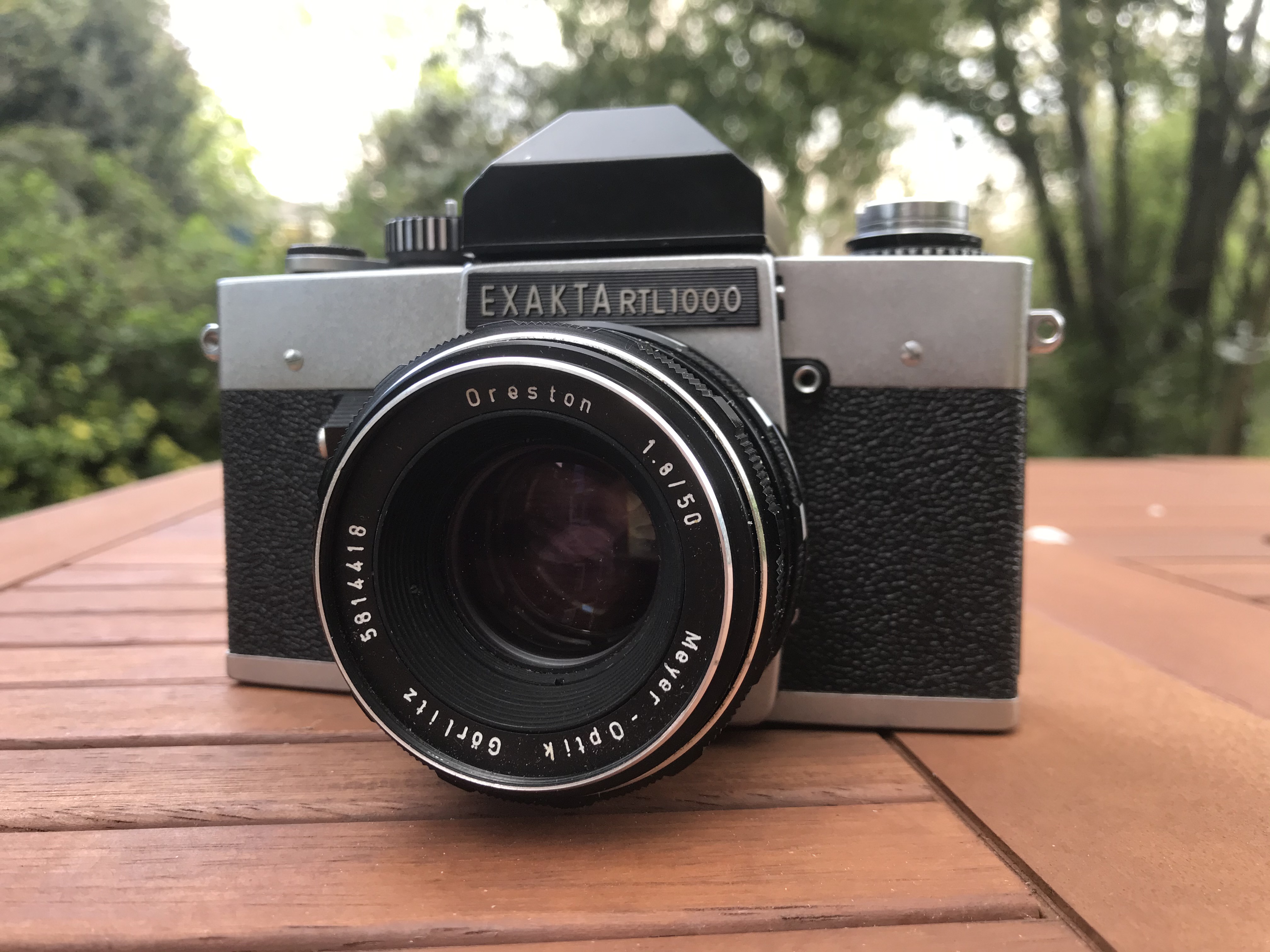 First impressions of the Halina 35X