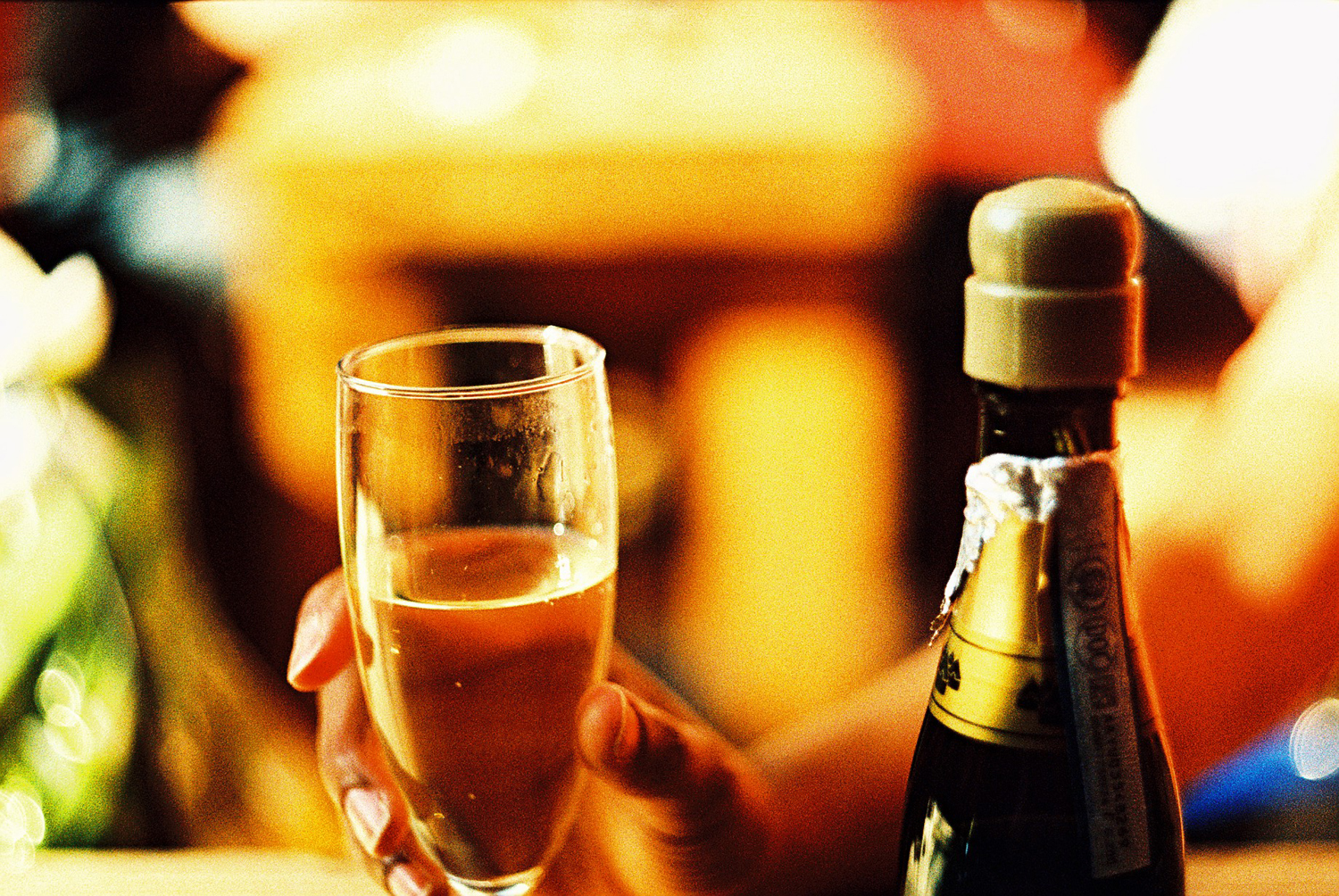 What a difference a year makes.

Exactly one year ago, Easter hit just as London seemed to be waking up from winter hibernation.  spring was in full glorious effect. Cherry blossom and blue skies and vivid, saturated green. This Easter feels pretty much the same, with one big exception – we’re being urged not to go out and enjoy it.

A year ago, it was different. I try and make the most out of every sunny weekend (and even some of the overcast ones) by getting out and using my cameras. Super-saturated sunshine, after so long putting up with London’s grey, meant I was super keen to shoot some xpro slide.

Cross processed slide isn’t the best choice for winter, unless you’re lucky enough to get bags of bright winter sun. And you need plenty of light to cross process. Try to do it in murky, overcast light and you’ll get sombre, uninteresting colours. I usually leave my xpro films in the freezer and fridge over winter and concentrate on shooting black and white.

Some time before, on a trip up to Yorkshire to see my wife’s family, I’d stopped in at the fantastic West Yorkshire Cameras in Leeds. I spied a beautifully clean Zenit 12XP for about £30. I’ve got a fair few Zenits – the Soviet camera bit hard over the last couple of decades  – but the only 12XP I had before this, bought for around £5 in the early 2000s, was non-functional (I’d bought it instead for its fantastic late-model Helios-44 lens). It was high time I took it out and put a few rolls through it.

The 12XP is one of a large family of Zenits based on the 60s-era Zenit-E, a camera built to the tune of some eight million. These Zenits share a few common features – M42 mount, shutter speeds from 1/30 to 1/500, a cold shoe and a self timer.

Virtually the only major difference between the E, which dates from the mid 1960s, and the 12XP, from the early 1980s, is the metering. The E meters with an uncoupled selenium meter which has a read-out on the top plate. The 12XP, on the other hand, has a TTL meter with warning lights for over and under exposure – if they both light up at the same time, that means the exposure is correct. TTL metering is obviously easier and more intuitive than reading off a top plate, but I’ve been shooting with the E for nearly 20 years. While it may not almost ludicrously simple and under-specified, the Zenit-E is one of my favourite simple Soviet SLRs. I bought mine in 2003 at a Greenwich market long before I lived here, for only £4. It’s soldiered on almost without complaint ever since; even the selenium meter is working well enough to reply upon.

The first day, my wife and I made the most of a sunny Saturday to wander through Greenwich Park and the historic, Unesco-protected township. I had an old roll of Agfa RSX II 100 slide film loaded in the Zenit-E. This is definitely not as popular a slide film to process as Agfa’s classic Precisa consumer slide film – instead of the boosted blues and golds, RSX 100 tends to have a subtle green bias. In super bright sunshine and with the fantastic Zenitar-M 50/1.7 lens on the front, the RSX produced a really lovely faded colour palette. Some of the shots, especially in a pub garden, look like old colour prints that have faded from years of sunlight.

You can compare how the RSX looks compared to the one of the LOMOgraphy movement’s favourite slide films, Kodak Elite Chrome Extra Colour 100. This is the consumer version of Ektachrome E100VS, a super-saturated travel and landscape slide film cooked up by Kodak to rival Fujifilm’s famous Velvia. Both E100VS and Extra Colour 100 are incredible to cross process. I popped a roll of this in the Zenit as we walked from lunch along the Thames. Greenwich was not only where Britain’s voyages of exploration sailed from, it was also a hive of warehouses, shipbuilders and a myriad other associated enterprises. Workers’ cottages were a few streets away from grand Georgian houses on cobbled streets, a stone’s throw from the river that connected London to the world.

In World War II, Greenwich was a prime target, its warehouses vital to Britain’s industries, and there was widespread damage. Much of the riverside has since been redeveloped into flats and modern retail spaces, but there are plenty of pockets of old Greenwich left. On one cobbled road, an old area of waste ground has been turned into a tiny park, complete with pond. It’s called Twinkle Park (straight out of Peter Pan, that one) and a few stumbling steps away is the kind of pub sadly rare in London these days, a proper local full of bric a brac and with a cosy beer garden out the back.

This was the perfect place to finish the roll of Elite Chrome, the rich red and golds from the evening light a fantastic setting. This is the kind of lighting you want when you’re cross processing a long-gone emulsion.

The next day, I went from Greenwich into the city of London, closed for the Bank Holiday weekend, this time with the Zenit 12XP and a roll of RSX 100. I normally don’t cross process slide film in modern SLRs – the sharpness seems to somehow take away from the experience compared to compacts and older cameras like the Zenit. The standard Helios-44 lens – with its perfectly round aperture – helps create wonderful swirly bokeh. The RSX’s tendency to lean green makes it particularly good for capturing foliage and greenery, but it also captures striking blues in open shadow. This is useful if you’re shooting on concrete-heavy streets.

On the way back from a quick walkabout in the City, I decided to make another visit to the pub from the day before, this time shooting a roll of Precisa. I shot the last of the roll in the pub after first walking through the colourful high street of Deptford, a rapidly gentrifying district that still clings on to a proper market and a string of ethnic shops.

Late afternoon light is fantastic for any colour film, and cross-processed slide is no different. Shoot wide and the exaggerated colours from the cross processing can look fantastic. That slightly unreal colour shift can make even fairly mundane scenes – old bottles on a pub window shelf, for instance – look amazing.