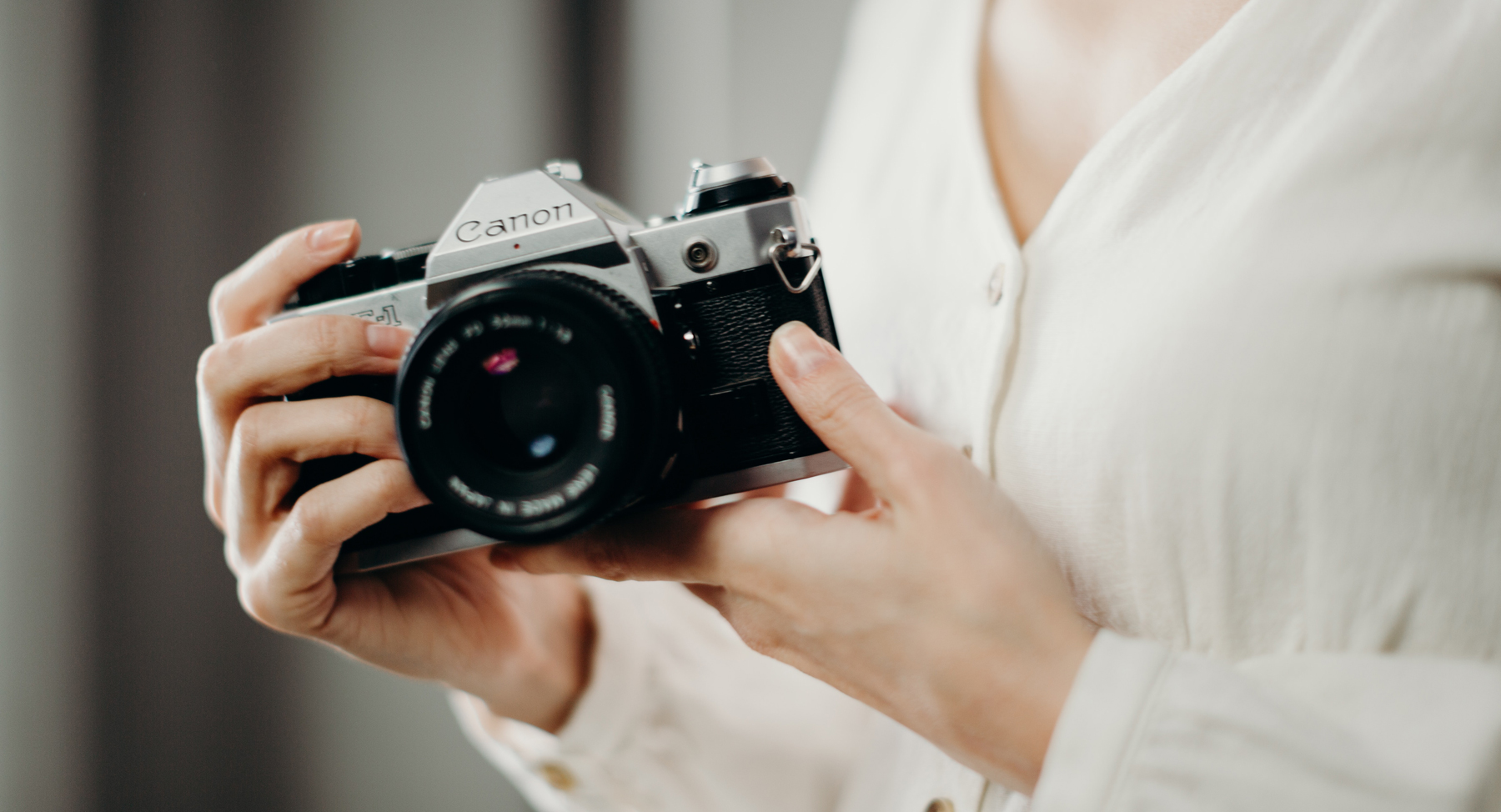 If you’ve ever wondered just what the “35-most-search-for” film cameras were last year, then fear not – Finland’s Kamerstore have your back.

The camera shop, which released a list of the 10-most-searched for a few weeks back, posted a new list on Thursday (19 March).

The new list of the 35-most-searched-for cameras includes videos of each model – just in case you were in need of some extra incentive to add them to your shopping list.

Kosmo Foto won’t ruin the countdown – head to the blog post to see where exactly the cameras rank – but the list includes some surprises amid the cult classics.

These include Canon’s no-nonsense early 70s SLR the FTb, the auto-focus Konica Hexar RF, the Leica Minilux and the Yashica T3.

Kamerastore’s post said: In the top 10 film cameras of 2019, “Top” meant “popular” based on google search and click activity. We have built this list based on our own google ads data.

“In the top 10 film cameras of 2019, the main data we used to create this list is from 40,000 Google queries that led to interactions on our ads.

“Specifically, for the Top 35 Film Cameras we reworked the data a bit and it comes simply from entirety of Google queries we had access to (through our ad data) which come to over 10 million Google queries! – cross referenced with google trends and a little common sense or course.

“Keep in mind as you browse not to confuse this as a ‘Best Film Cameras of 2019’ list, that’s highly subjective and difficult to quantify, though we can say we’d rate most of the cameras on this list as 9/10 shooter. All these cameras are good. Just keep in mind our data tells us that these are the Top 35 Film Cameras of 2019 – but not why.”