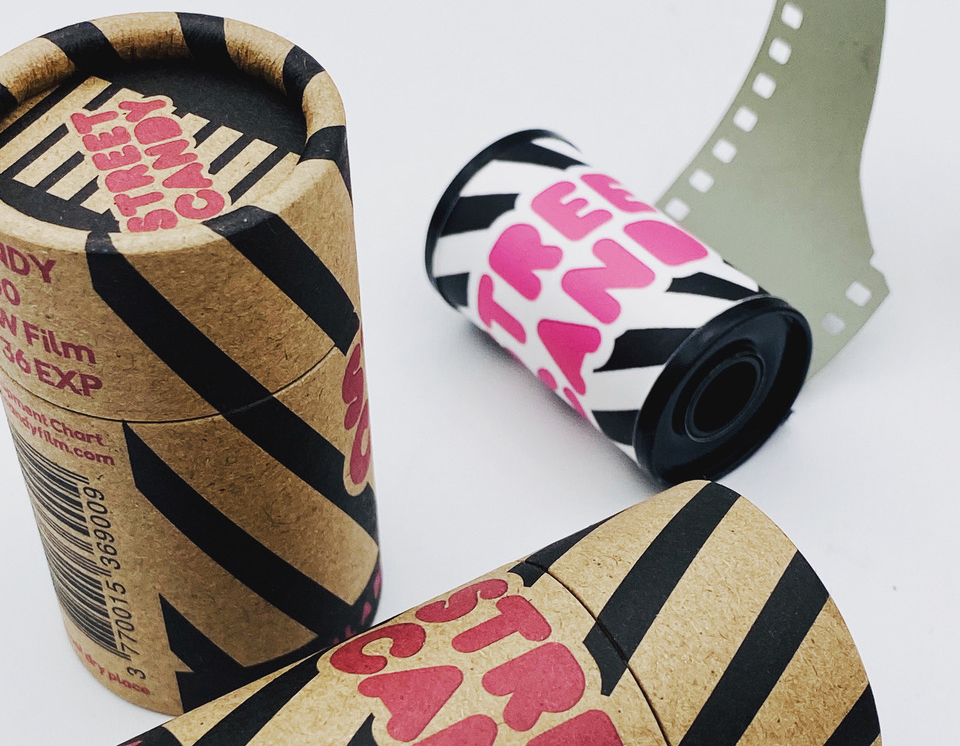 Home Analogue Culture Is this the end of the plastic film canister?
KF article top

Film photography might use a great deal of secondhand equipment – all those vintage cameras and lenses – but it still produces a certain amount of plastic waste, mostly down to the canisters the films come in.

In 2017, Kosmo Foto wrote a guide to re-using plastic film canisters rather than throwing them into the recycling – they can be used for everything from planting seedlings to storing your salad dressing for your work lunch to measuring out shampoo and shower gel in homeless shelters.

“They are made of 100% recycled paper. Print is made with soy ink based so they are completely recyclable and also compostable,” he told Kosmo Foto.

“Since I’ve started making Street Candy and saw the amount of plastic canisters passing through my hands, it made me wonder if we could find a more eco-friendly way to pack our film. Even though we’re not causing more waste and pollution by using secondhand cameras, the film packaging and processing still creates some waste.

“While reducing waste coming from processing may be difficult, I’m convinced that we can make an effort on the film packing.”

Moschetti said there were certain situations where the canisters might not be suitable for storage. “As they are paper based and not air-tight, they won’t offer the same protection that a standard plastic canister in humid environment. If you’re storing film in a fridge or freezer, my suggestion would be to place them in a zip-lock bag or just change for a plastic canister if that’s really a concern.

“That being said, black-and-white film emulsions are not as fragile as colour and slide film so storing at room temperature shouldn’t be an issue over a reasonable period of time.” 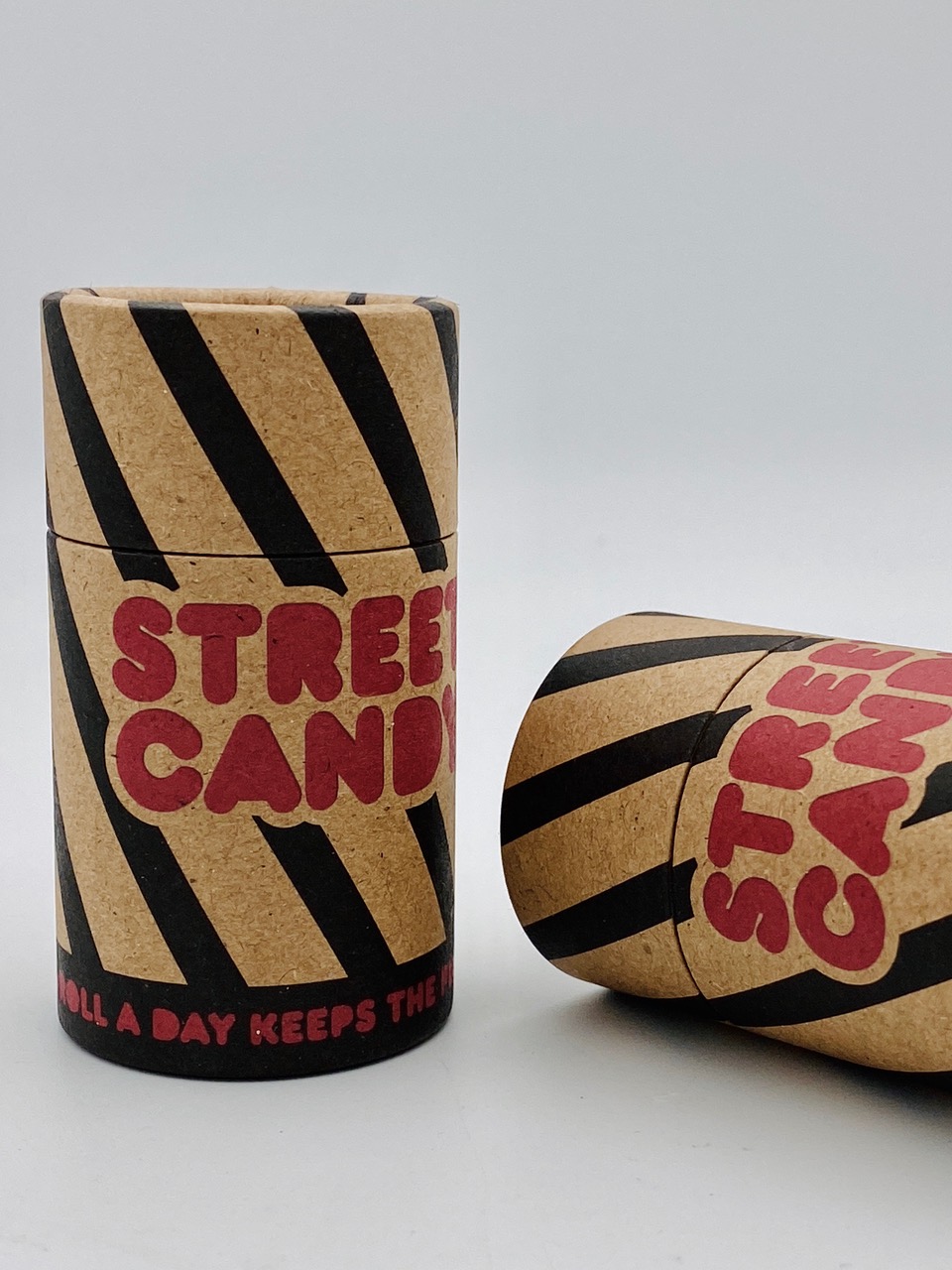 Moschetti said feedback from photographers so far had been very positive. “I never thought people would welcome it with so much enthusiasm and it’s good to see that we all feel concerned about our footprint. There’s been some concern about the protection but like I mentioned above, there are easy ways to keep the film safe if you’re going to store it for a while.

“They should be ready to sell within four to six weeks but can’t guarantee anything as the current situation may complicate things a little on our supply chain. Right now we still have some rolls left with the normal canister and they can be ordered here.”

An interesting idea, alternative materials are always a good idea – let’s see if this works out.