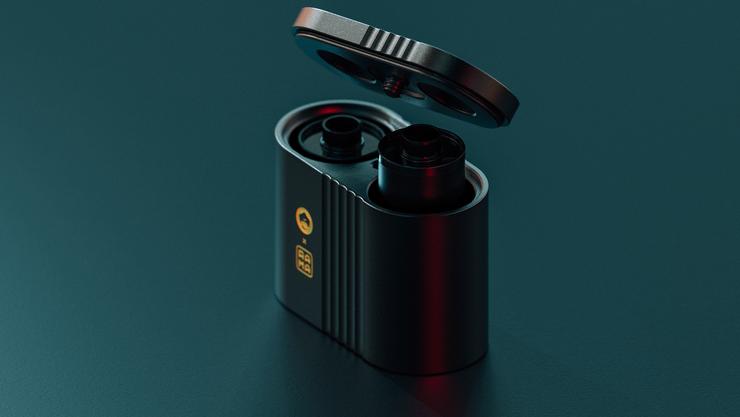 If you’re the kind of film photographer who likes seriously splashing out insane amounts of cash for your accessories, good news: you can now buy a holder for two rolls of 35mm film that will cost you $95 (£77).

The 35mm holder is made from a solid block of anodised aluminium and holds two rolls of 35mm film, while a 120 version holds four rolls and will set you back $100 (£90). 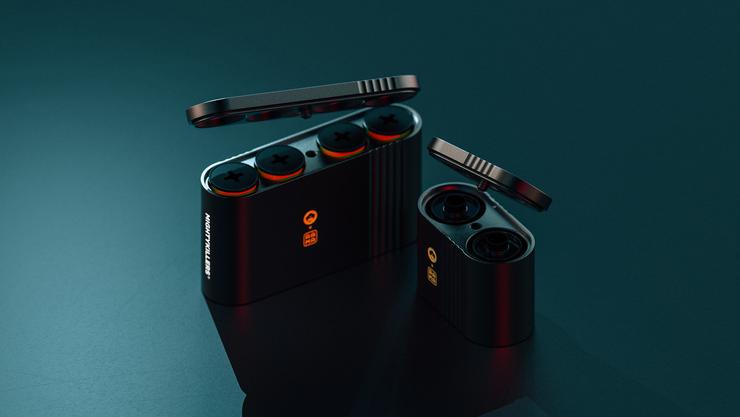 As Rama Works says on its website: “The Film Canister is a collaboration that has seen its own evolution and iterations, as it has also been one of our more public partnerships on our social media in 2019. A convenient, rugged, vault for your used or unused rolls of film. They will also be protected from the elements with the weather-sealed lid.

“Designed in Melbourne, Australia by Rama Works for Mightykillers. The film canister is resilient, bead blasted, Type III hard anodizing with our signature design. Both companies have their markings and branding laser-etched, which are filled with phosphor enamel, visible in our YOLK colourway. Available in two sizes, 135 holds two 35mm units, while the 120 holds four 120 units.”

Leica owners, ready your credit cards – the new holders can be pre-ordered until 30 September.

Mere mortals who can’t quote stump up the required cash for this heavy metal accessory could instead opt for a plastic case from Japan Camera Hunter or this hand-stitched leather example from Kosmo Foto.

Frankly, it’s ridiculous but if they want to waste money…

I want one in platinum; aluminium is so passé

Will this protect your film from airport X-rays?