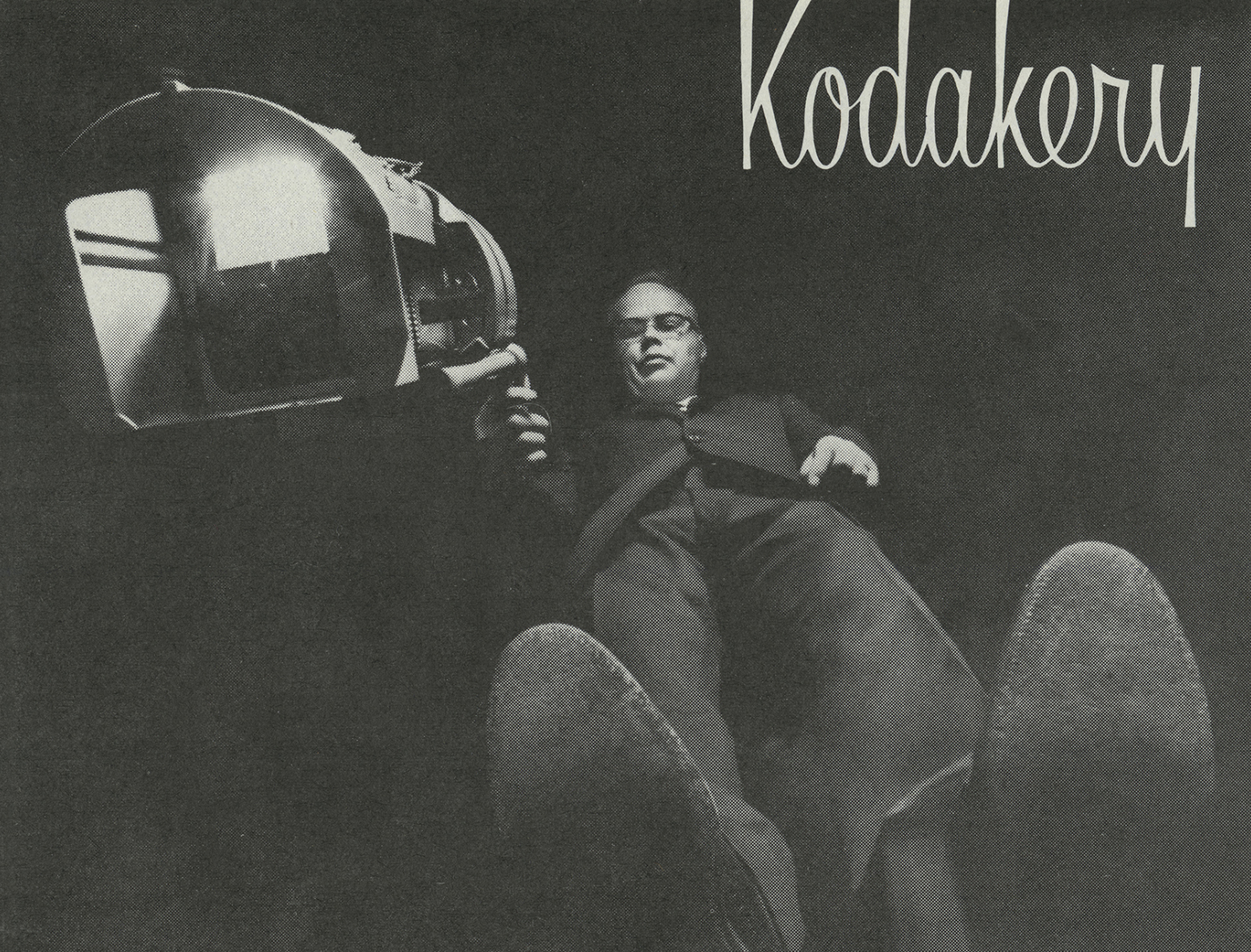 To most of us, the first full-time job we have is a springboard. It launches us into the world of work, but years and decades later its legacy is largely swallowed up by the roles that come after it.

For Robert Shanebrook, things are a little different.

Shanebrook had a 35-year career at Kodak in Rochester, New York. Over the years he held roles as diverse as industrial photographer, researcher  and spokesperson. For 20 years, he was the product-line manager for Kodak Professional Films for the entire world. Shanebrook’s decades-long service helped him author Making Kodak Film, a definitive technical manual which shows just how the film giant makes its photographic products.

But when he joined the film-making behemoth aged 21 in March 1969, Shanebrook had a very particular task – to help build the camera that Neil Armstrong would take with him on Apollo 11, and shoot the first close-up images of the lunar surface. Fifty years after Apollo 11’s astronauts walked on the surface of the Moon, Shanebrook tells Kosmo Foto about his small role in the historic mission.

The camera that Shanebrook worked on was the Apollo Lunar Surface Close-up Camera (ALSCC), a camera designed to take photographs of the Moon’s surface in microscopic detail. Armstrong and fellow astronaut Edwin ‘Buzz’ Aldrin would take samples of the lunar soil and bring them back to Earth. But that was only part of the puzzle. Nasa also wanted to know what the Moon surface structure looked like before it was disturbed.

Nasa reached out to Kodak, and Kodak came up with a design. The ALSCC, Stereoscopy News once said, looked like “a cane stuck to an oversized coffee dispenser”. Shanebrook describes it as “very simple.

“It was expanded from its transport mode resulting in a walking stick/cane with a seven-inch diameter base. It was placed on the lunar surface, the trigger was activated. The picture was taken and the film advanced.”

The ALSCC captured two offset side-by-side images on 35mm film. Back on Earth, these images could be viewed in 3D with a special viewer. The camera was designed by Thomas ‘Tommy’ Gold, a brilliant Austrian-British scientist who had fiddled with a Nikon 35mm camera in his basement until he found the right configuration to take close-up images on the Moon. (Read more about Gold in this fantastic profile from Air and Space Magazine)

Shanebrook had already worked at Kodak for two summers while he was studying at the Rochester Institute of Technology. Apollo 11 was scheduled to be the mission that would land the first humans on the Moon’s surface, after the dummy run of Apollo 10.

“When I arrived it was designed.  I worked on exposure, focusing, film transport, light integrity, and taking pictures of the camera.”

The ALSCC was a simple device compared to some of the other instruments Kodak had built for Nasa, Shanebrook says, but it had to be built quickly. Apollo 11 was launching in July, and the ALSCC had to be ready to travel on it.

“There is a long-standing Kodak phrase that the ‘elephant has to dance’,” says Shanebrook. “That means acting quickly and generating positive results. It didn’t consume many resources but it had to be done quickly. Throwing people and money at the project would not necessarily be productive.  The proper talent and direction was needed. Nasa-qualified instruments from all suppliers usually took 14 months. In this case Kodak had to define what was needed, get Nasa agreement, design the camera, pass all the Nasa-qualifying requirements and manufacture cameras in five months, January  to June 1969.

“The contract was accepted in January 1969 and the first cameras for Apollo 11 were delivered June 6, 1969. Nasa made the ‘Kodak elephant dance’. But Nasa did some dancing too for it to happen so quickly.” It costs Kodak $1.3m to build it in 1969 – more than $9m in today’s money.

Shanebrook watched the Apollo 11 Moon landing coverage just like an estimated 600 million people around the world (“I watched and photographed the landing and walk on our 12-inch black-and-white TV,” he says).

The ALSCC was one of many collaborations between Nasa and Kodak, says Shanebrook. Surprisingly, give the enormous amount of interest in Apollo 11’s mission 50 years on, there was expectation the American astronauts would make it to the Moon. “It was cool but as a kid of the 60’s space travel was viewed as common,” says Shanebrook. “I, like everyone else, took pride in the Moon landing.  I had a tiny role.”

The ALSCC not only worked, but it was reused on further missions, ending with Apollo 14. Then it was left on the Moon. Pete Conrad, who was earmarked to lead the next Apollo mission, said: “If I find a way to bring the camera back, can I have it?” Gold kept another of the cameras due to be taken up on Apollo 15 in his office, while a training model was donated to the Smithsonian Air & Space Museum in 1971.

Fifty years after helping build a machine to capture the details of our nearest celestial neighbour, Nasa is preparing to send a second generation of astronauts back to the Moon. And Kodak has weathered the storm of digital photography to continue producing film for the 21st Century.

Shanebrook, who continues to work with the George Eastman Museum in Rochester after his retirement, remembers the Kodak of 1969 as a hive of activity. “There were a lot of people and functions. There was the attitude we could do almost anything if we set our minds to it if given enough time and money.

“There was a culture of continuous improvement and challenges. There was also a culture that people would do what was expected of them the first time they agreed to do a task. There was no need to ask a second time.”