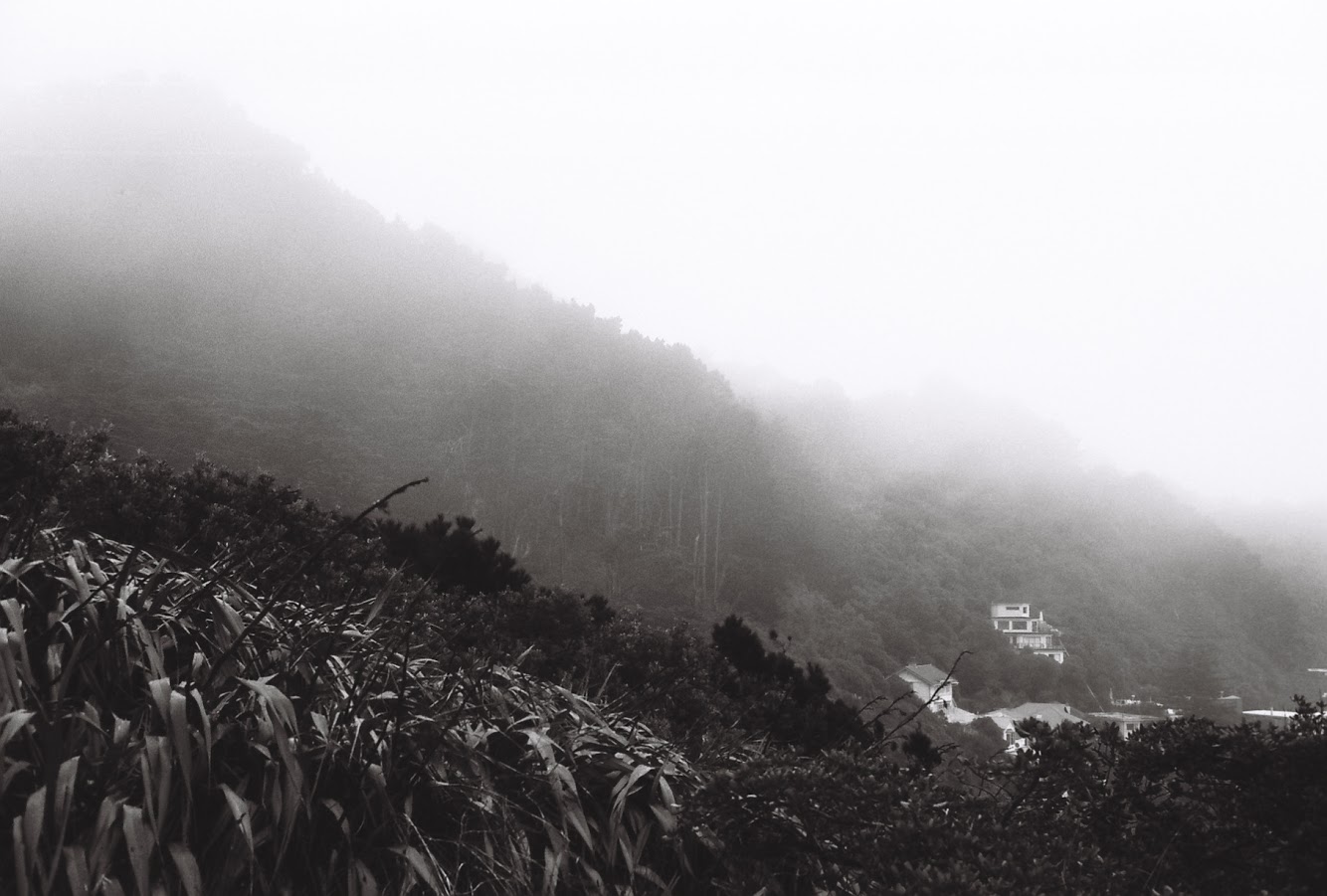 It’s nice to finally feature a Kosmonaut from my native New Zealand.

Not only that, but Matt Evans lives in the city I used to live in before I moved to the UK 25 years ago – Wellington.

Where are you from?
I’m from Wellington, New Zealand.

How long have you been shooting film?
I shot film as a kid growing up in the UK in the pre-digital years and have always dabbled with film, randomly shooting a roll for funsies in either a Holga or my Smena Symbol. In late 2018 I rekindled my love for photography and film.

What cameras do you shoot on?
Like most people I’ve got a few! Mostly compacts and rangefinders. The ones that get the most use are the Olympus 35RC, Olympus Mju-1, Minolta Himatic 7S, Holga 120 for medium format and Holga 135PC for pinholes.

What other films do you like using?
For colour its probably Kodak Gold 200 or Pro Image 100. For black and white it’s Ilford Pan F or HP5. I also recently shot a bunch of expired Efke KB21 which came with a bulk loader I purchased second hand.

What are your thoughts about Kosmo Foto Mono?
I was pleasantly surprised with the results. I think I was expecting more contrast and while it certainly delivers that in strong lighting conditions, under flat light it was more subdued, I love the tones in the portraits I shot with my first roll so much so I want to get some more just to use for portraits on cloudy days.

What films would you like to see on the market (old films brought back or new ones)?
There are so many films out there to choose from at the moment, Its great to see smaller boutique films being released like Catlabs, Silberra and Film Washi so I don’t really pine for anything thats no longer available. If you pressed me I’d probably say Fuji Acros 100.