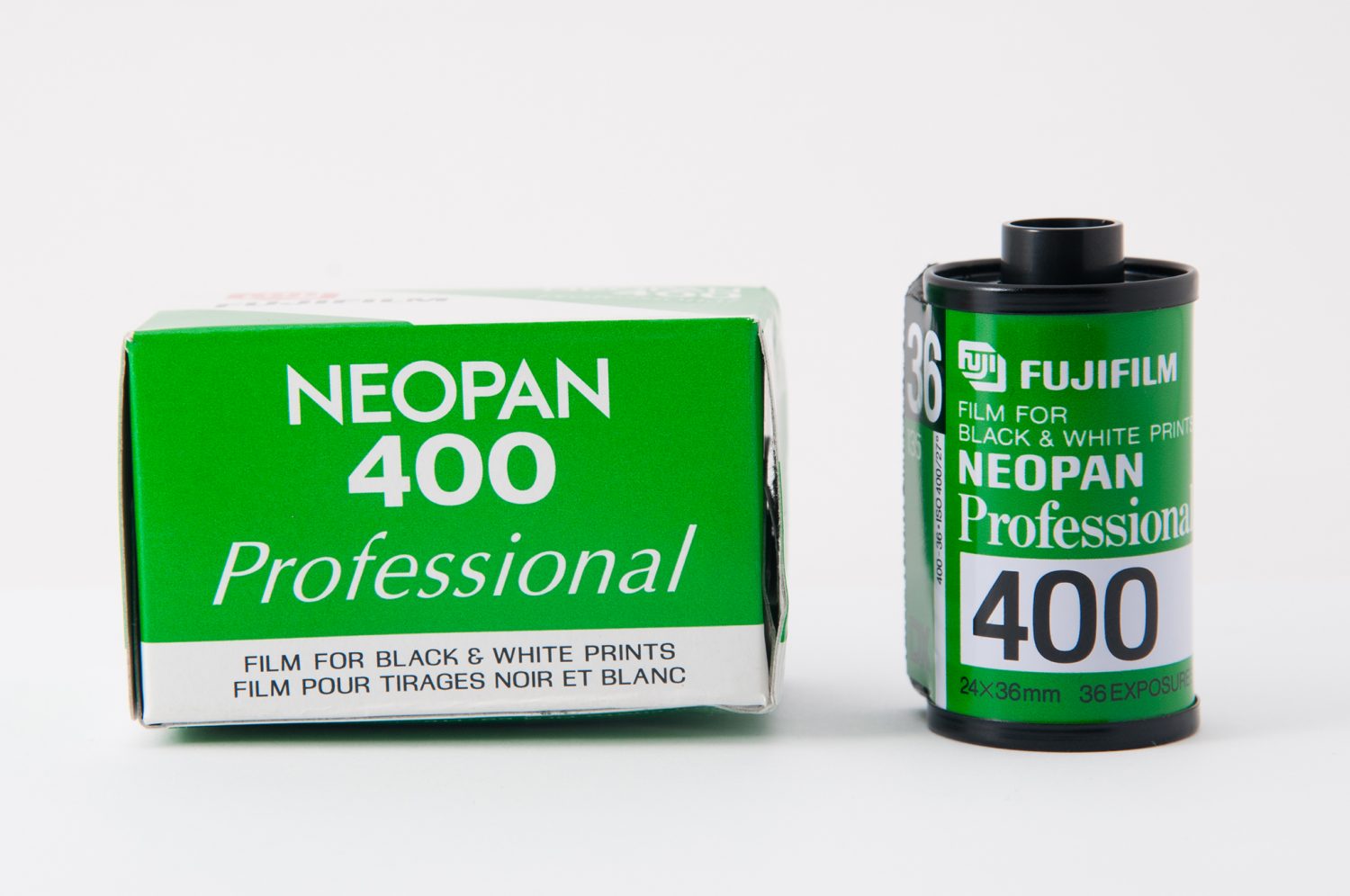 Fujifilm has been a target for film photographer vitriol for some time now.

A pattern has emerged in the last decade and a half – film discontinuations and price rises for those remaining in the roster.

But on Monday, that changed. In a move hinted at last year, Fujifilm announced it was bringing back the much-loved Acros 100-speed black-and-white film which was axed from the roster only last year.

Fujifilm’s decision to bring Acros – which has been reformulated in order to avoid supply issues with key ingredients – back from the dead is to be heartily welcomed. Fujifilm’s roster of films included emulsions every bit as good as rival films from Kodak, Ilford and Agfa. Each one pulled from production has been missed.

With the reintroduction of Acros, Fujifilm has signalled that it’s listening to the film community, and prepared to revive films it killed only a few years ago. So what else should it be looking to revive? Kosmo Foto has these suggestions…

Fujifilm’s Tri-X. Neopan was one of the greatest black-and-white films ever developed, and one of the holy trinity of pushable mono films alongside Kodak Tri-X and Ilford HP5. Neopan 400 boasted fine but atmospheric grain and wonderful contrast. What’s more, it could be pushed four stops (ISO 6400) with no loss of sharpness or detail.

Now that Fujifilm has shown that last year’s talk of bringing back black-and-white emulsions wasn’t just idle chatter, this would be a fantastic follow-up.

If you want to shoot slide film these days, things are more… ahem… positive than they were a few years ago thanks to Kodak bringing Ektachrome back into the mix. But you’re only covered for ISO 50 or 100; want to shoot in more challenging conditions than sunny weather or studio lighting and you’ll have to hope that your lab knows what they’re doing.

Provia 400X was a fantastically versatile film perfect for reportage and portraits; none of the rioting reds of Velvia, so it was more suited to skin tones. Fujifilm pulled the plug on it in 2013, and there’s nothing like it on the market. There’s an obvious gap waiting to be filled.

The pro-level Superia, and one of the best 100-ISO print films ever made. A rival to Kodak’s excellent Ektar 100, Reala has superb sharpness and detail, fine grain and a slightly cooler colour palette than Kodak’s film.

It disappeared around 2012, as Fujifilm rationalised its film line-up amid declining sales. With film bouncing back, this would be a crowd-pleasing addition to Fujifilm’s roster. 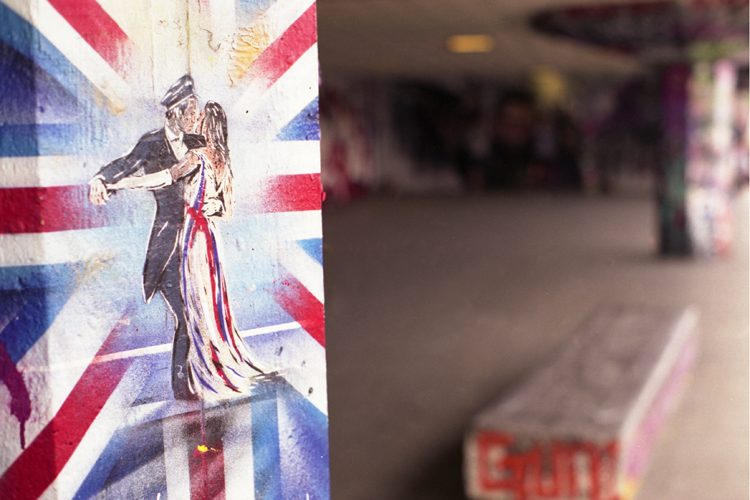 With the lights down low, this was the ultimate colour film to reach for, offering an extra stop compared to Portra 800 and pushable up to 3200.

Not a film for saturated colour freaks, this was all about painterly atmosphere and gritty grain. Why should you have to reach for 3200-ISO black-and-white films when the light’s down low?

Fujichrome MS 100/1000
A favourite of news, wedding and concert photographers, MS 100/1000 was the ultimate in flexible films – you could rate it from ISO 100 all the way up to 1000 and be confident you’d get decent exposures. Impressive enough in a negative film, but frankly magical in a slide film.

What other films would you like to see Fujifilm bring back? Let us know in the comments below.

Absolutely! I fully agree with your five choices and the reasons you give for including them. It is promising that, like Kodak, Fuji has seen the light – and perhaps realized that, for all the film “emulations” they provide in their digital cameras, there are a bunch of us who remember and would prefer to shoot the genuine article alongside of our digital shooting. Thanks also for the reminder of that great speed-versatile MS 100/1000. I remember using some of it in the ’90s and being impressed with the concept – and the results. I would certainly buy any re-instated… Read more »

I will take Fujifilm’s interest in our market segment seriously if the brought Reala 100 back, I miss that film and its unique look.

While Neopan 400 was my all time favourite and Reala a staple, I miss the Press films, especially Press 800.

Give me back Astia. The only fine grain slide film I like for skintones.

I’d love to get Neopan 400 back and the pack film.

Those would be great, but I’d be happy just to get C200 back… as would all the pound land Agfa Vista aficionados 😁😁

I would love to see Astia resurrected. Astia and Reala were my all time fave films from the Fuji lineup in the 1990s.

I’d love to see Fuji bring back Neopan 1600. It was discontinued just as a I was getting into film photography and I never had a chance to shoot it.

I’d be happy with even Superia 200, that was my staple go-to for years, and I miss it terribly.

This article, 3 years on now, just makes me sad. These were all some of my absolute favorites. My three most missed are Provia 400x, as well as Ferrania Solaris 100, and Konica Centuria 400 Pro.

Provia 400X was a wonderful film, as was Solaris. In the UK at least, you can often get Solaris 200 rebadged as Truprint FG+.