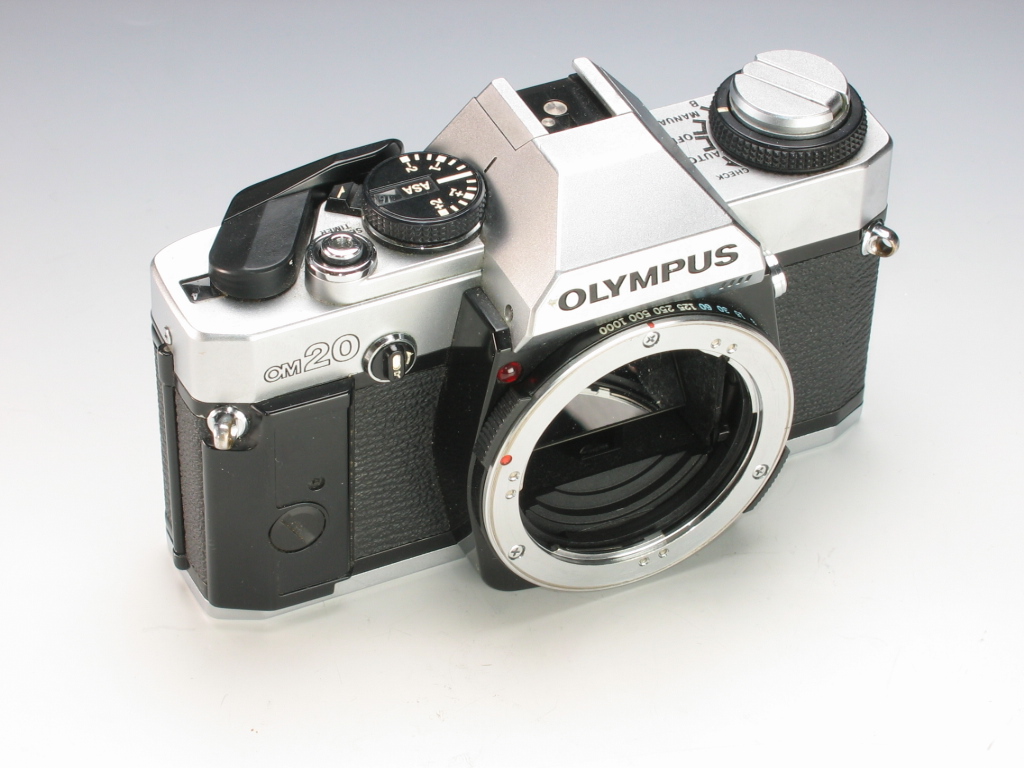 British police are seeking an Olympus OM-20 camera which belonged to a woman murdered 35 years ago in the hope it could help solve the case.

Shelley Morgan’s remains were found in woods at Backwell, near Bristol in the west of England, four months after she was last seen in June 1984.

Morgan, who was attending art classes at the Bristol Polytechnic Art College at the time of her death, had gone to photograph Leigh Woods near Ashton Court, Bristol on the day she disappeared. Morgan, who was originally from the US, dropped her children off at school on 11 June 1984 but never returned to pick them up.

Police are asking members of the public to check the serial numbers of any OM-20 cameras they own. Morgan’s camera’s serial number is 1032853 and the camera has never been found.

Det Sgt Sarah Barnston  of Avon and Somerset Police said: “Shelley was passionately interested in art and the theatre and was attending art classes at the Bristol Polytechnic Art College.

“She left home that day intending to photograph and sketch in the Leigh Woods area so it’s possible her work and the locations she was visiting that day hold the key to her killer’s identity.

“We remain of the belief that her killer must have had access to a vehicle and may have had links through work or other associations to Backwell and possibly the Leigh Woods or Clifton areas of Bristol.”