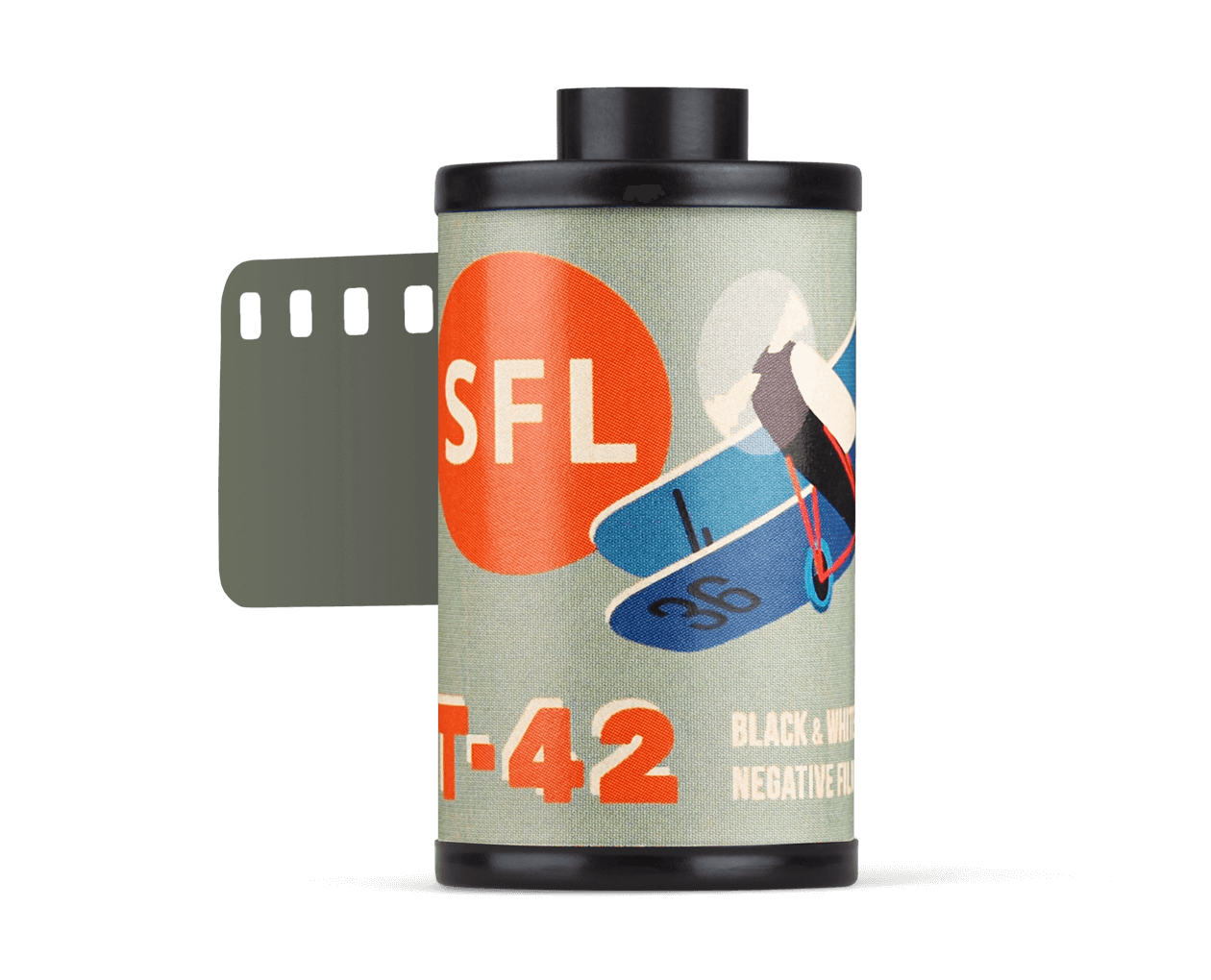 Home Analogue lifestyle Is this the best film packaging on the planet?
KF article top

As the range of stills film has dwindled, the packaging has become somewhat less adventurous aswell.

For bigger players like Kodak and Ilford, brand recognition is key, so their film lines have to share a certain look – take, for instance, the purple and yellow packaging of the various Kodak Portra films, or how Ilford’s redesigned film boxes use title colour to signify the different films (green for HP5, orange for PAN F etc).

But some of the smaller operators selling film today aren’t under the same constraints.

On the back of Kosmo Foto Mono, the Dubble range of pre-exposed films and the 80s-style psychedelia of Yodica’s films comes a new range of films in Russia with some truly gorgeous packaging.

The SFL range of repackaged films come from the film lab Sreda in Moscow. Like several other places around the world they are taking rolls of cine film from Kodak and Orwo and bulk loading it into empty cassettes.

But they’re also repackaging some other films hard to find in the West – such as the T-42 400-ISO film made by Tasma, Russia’s last major film producer. 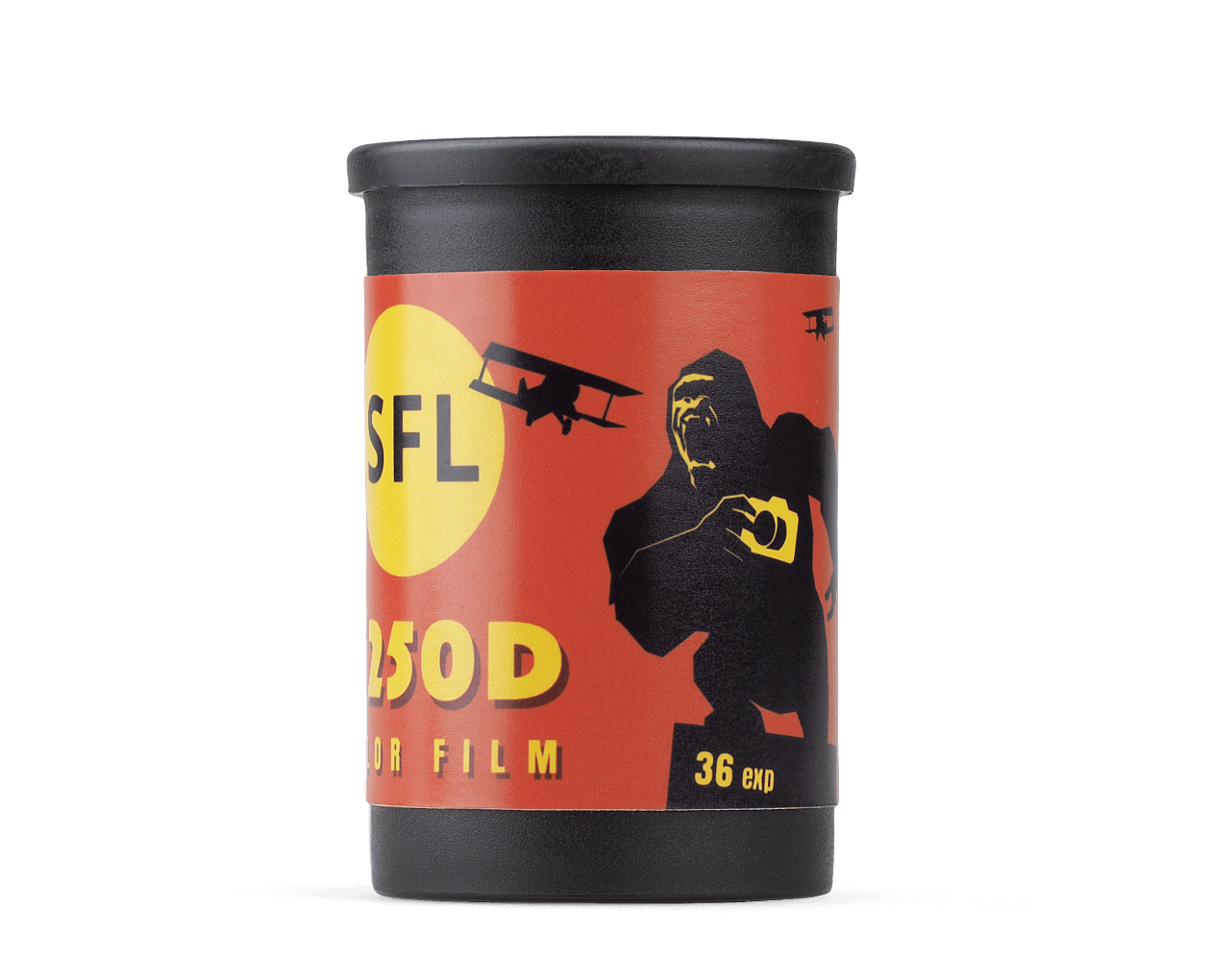 The 35mm version sports a sticker graphic of an Art Deco-style biplane (Kosmo Foto, with his plane geek hat on, can tell you this plane is very similar to the Polikarpov Po-2, a hugely useful Russian biplane built in the tens of thousands).

The film is also available in 120 format, foil wrapped with the biplane sticker. Sadly, neither film comes with a specially designed box, but you can’t have everything.

The rest of the range also boasts some fantastic design, especially the Kodak K500T with its silhouetted photographer and tripod, and the K250D with its camera-toting King Kong art.

Kosmo Foto has contacted Sreda to get more info on their design ethos and just who is creating their wonderful art.

In the meantime, boutique film producers, the bar has been set. (Thanks to Polina Kishova for the tip-off)

The plethora of new film brands is fantastic. But I just wonder, how do you go about selling rebranded film stock? Do you have too get a licence from the manufacturer?

I’ve been wondering this for ages…..