The Hay Festival is the UK’s best-known – and some would say just best – literary festival.

It takes place in Hay-on-Wye, a small Welsh market town just across the border with England.

If you’re a bibliophile, it’s a place you’ll want to put on your bucket list for any time of year. Almost every second shop in the town’s photogenic centre is a bookshop. If you love that old bookshop smell, this will very much be a kind of heaven.

I was there in spring with my day job, as part of the BBC Future team; the festival always features a stellar cast of authors and speakers. Even the temperamental weather – wales in May is rarely likely to be drought conditions – can’t get too much in the way.

Hay-on-Wye’s old-school charm seemed the perfect place for black-and-white film. I grabbed a few rolls of Kosmo Foto Mono and loaded one in my Rolleiflex SL35E.

This is an aperture-priority SLR from the late 1970s, based on the Voigtlander VSL series of cameras. It’s ergonomic and small without being too small; a really pleasant camera to use.

I picked it up at the Photographica camera fair a few weeks before and knew from my VSL 1 what an awesome lens the Zeiss Planar 50mm lens that comes as standard is. 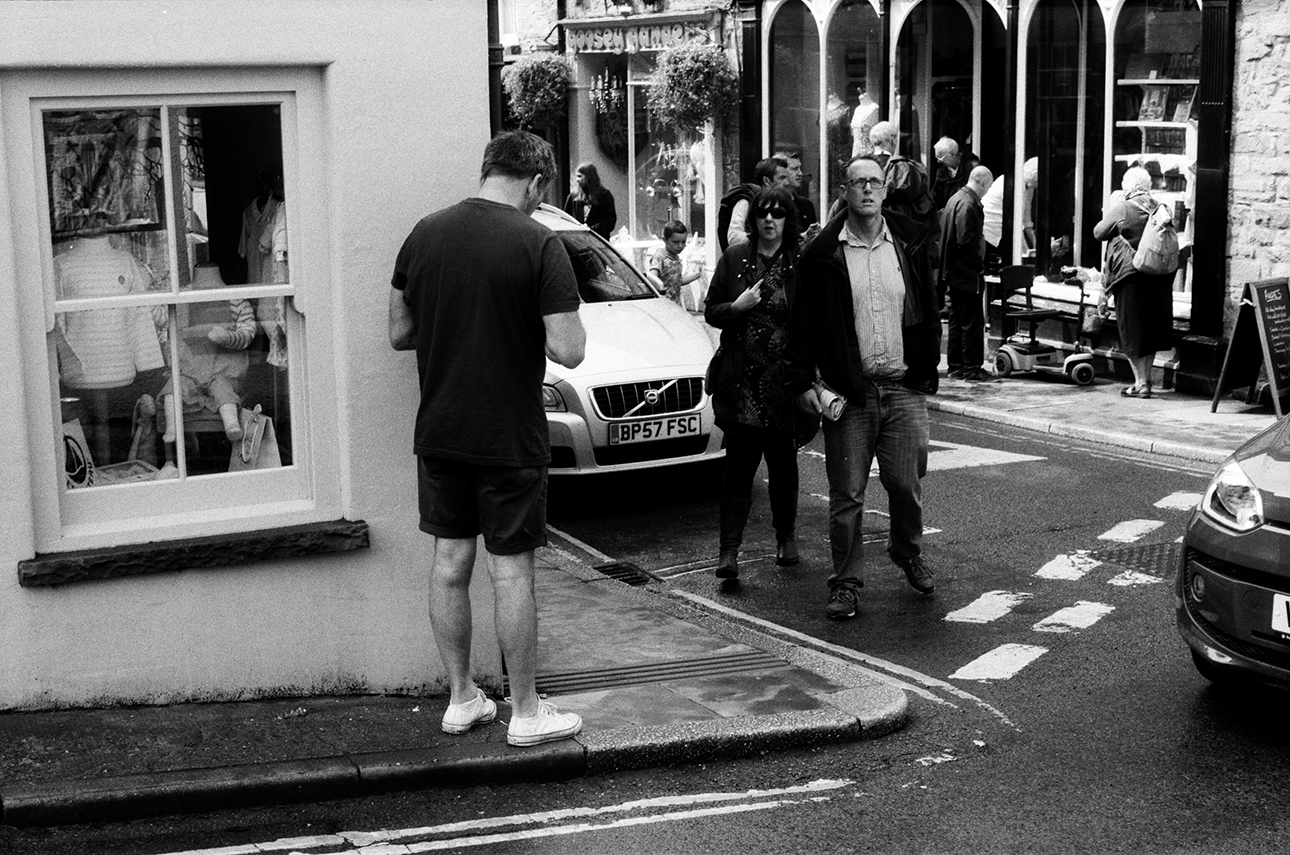 I’d shot the Rolleiflex a few days after getting it, putting a roll of Kosmo Foto Mono through it while visiting a WW1 French tank that had been brought back to running condition

I’ve been trying to stick a roll of Kosmo Foto Mono through each of my several dozen cameras but I couldn’t resist doubling up and putting a second roll through the Rolleiflex – it’s such an enjoyable camera to use. 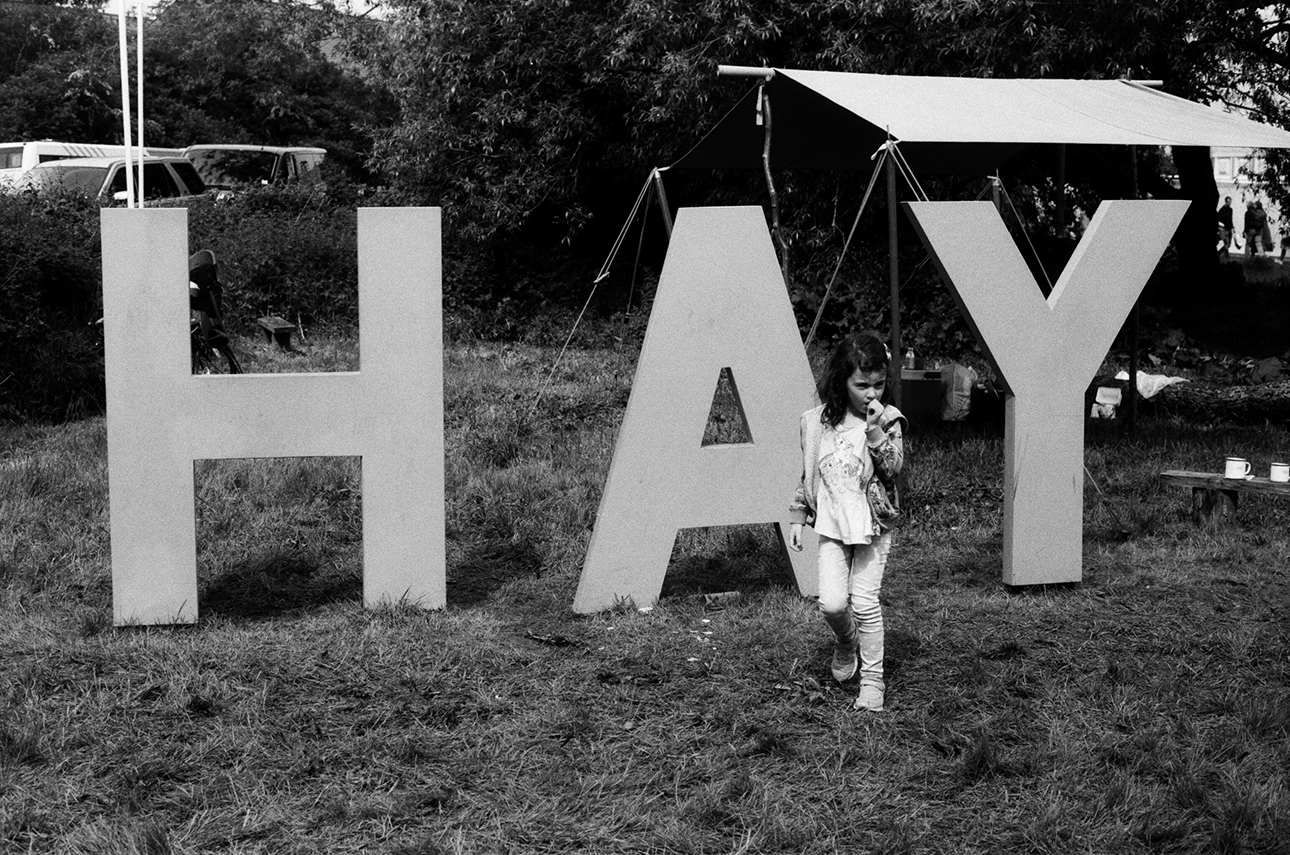 Hay-on-Wye during festival time is as rich pickings for street photography as New York or Istanbul, there’s just so many people there. The town’s cobble-and-Stone charms really suit black-and-white, too.

The Rolleiflex and Kosmo Foto Mono is one combination I intend to repeat. 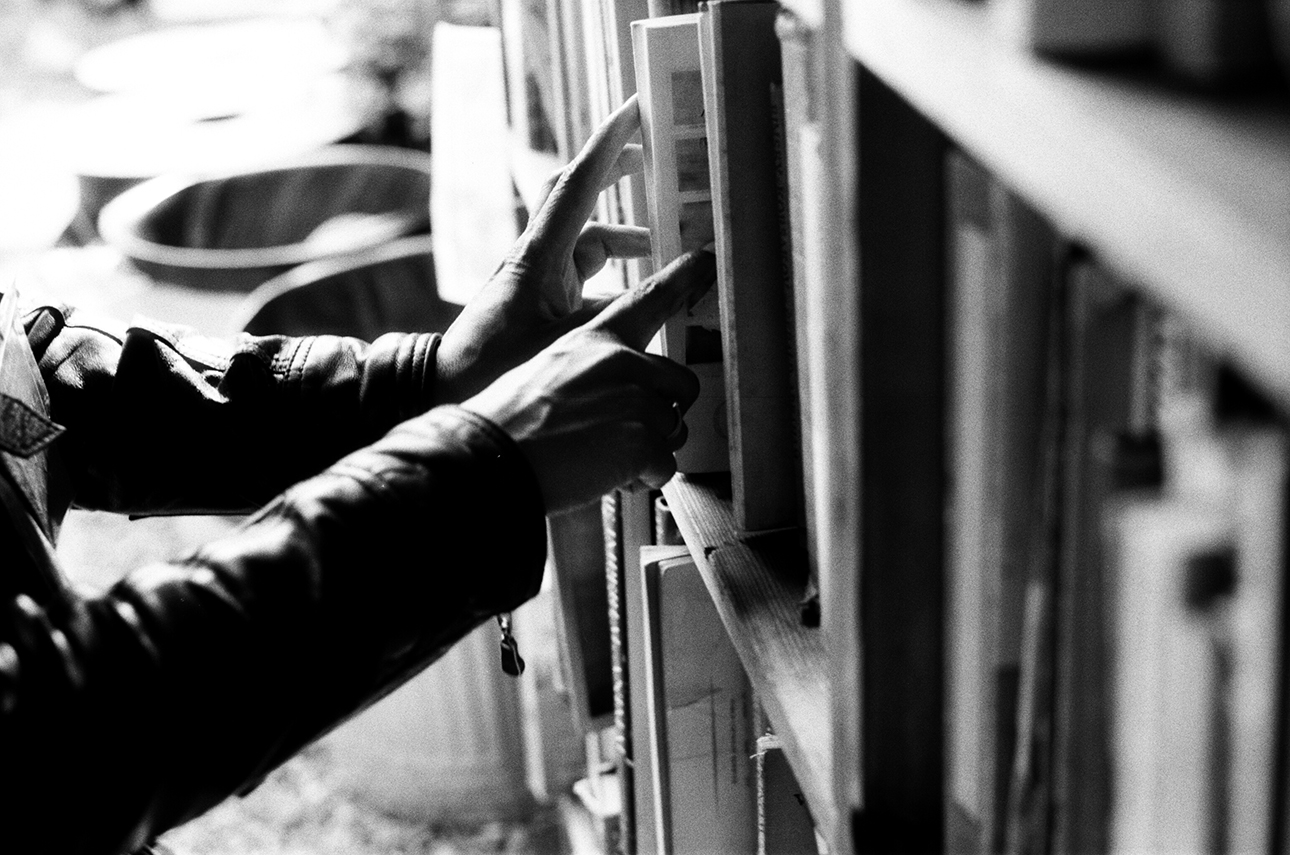 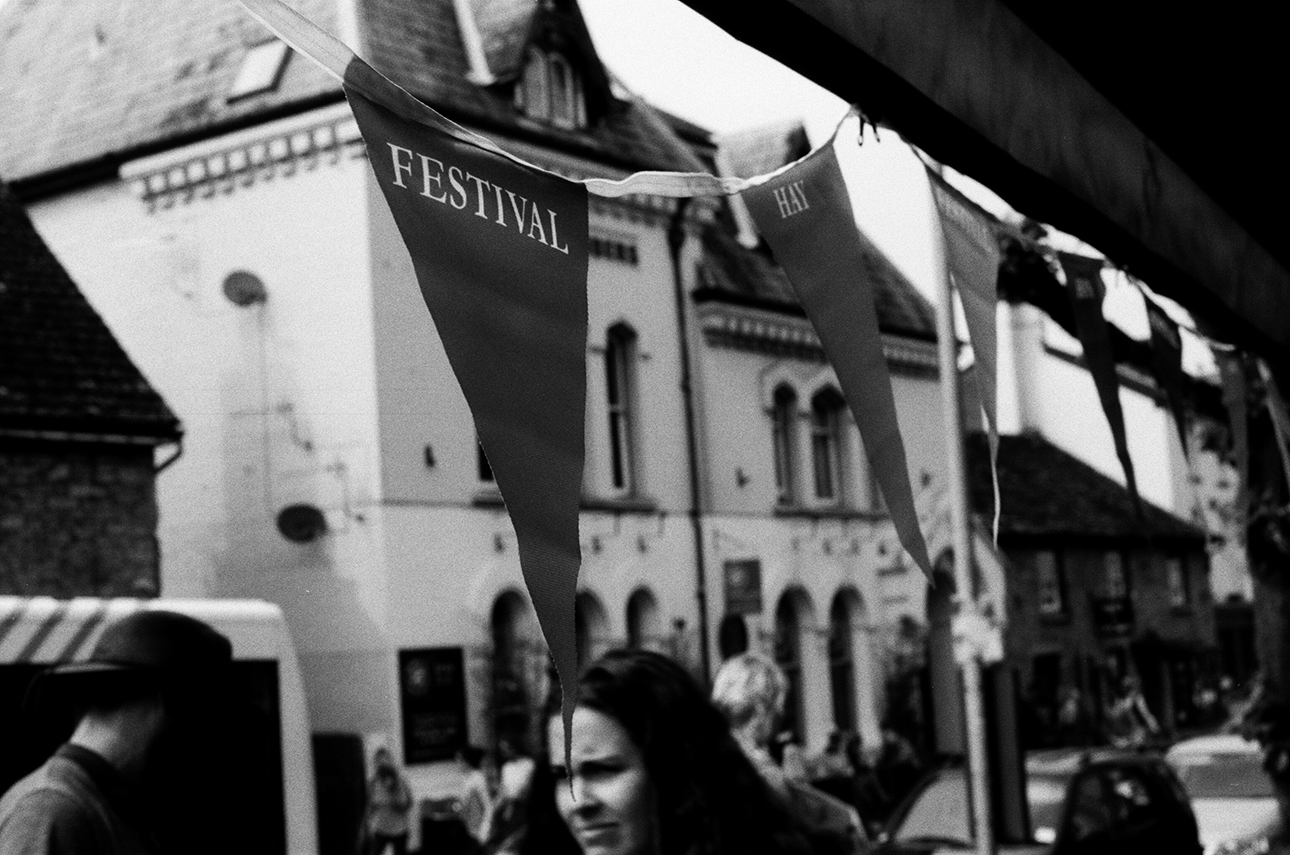 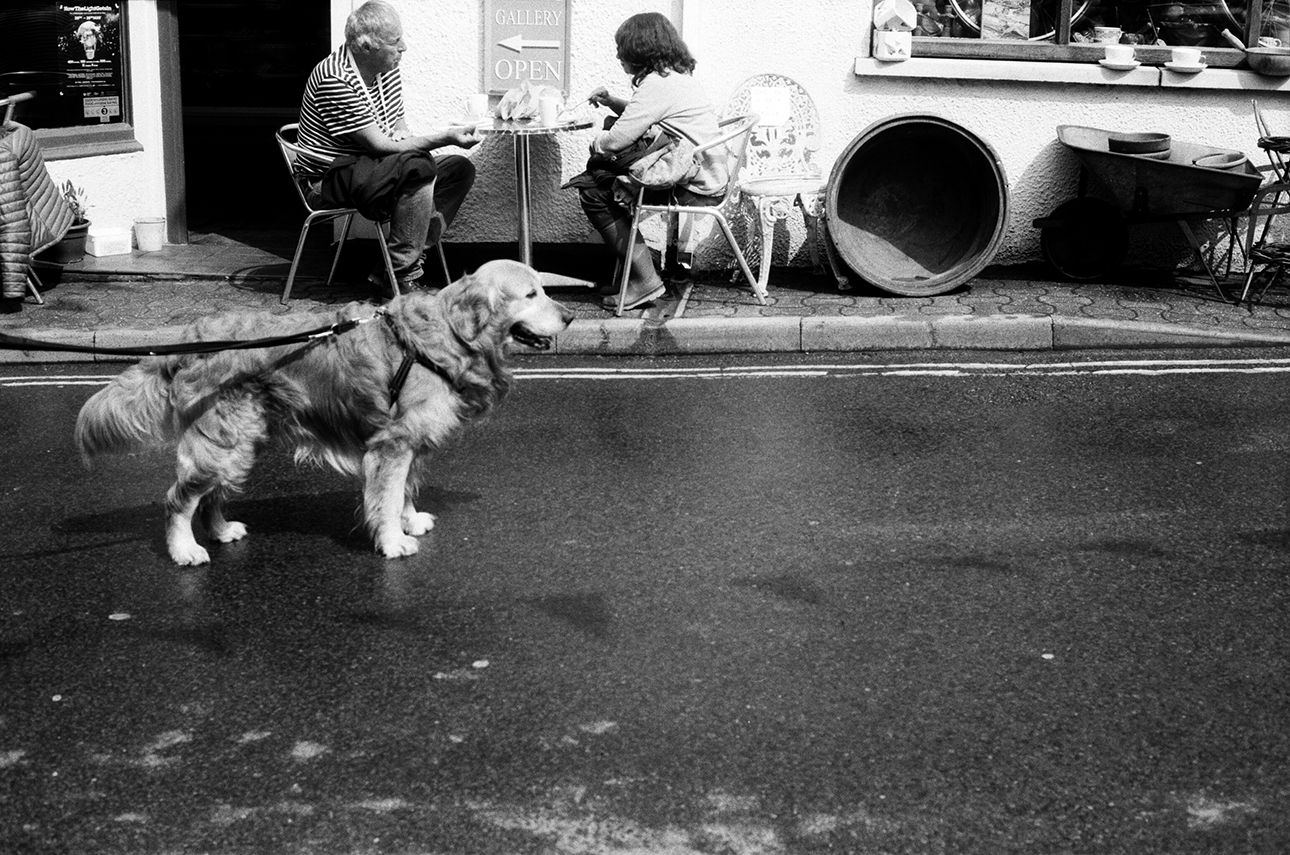 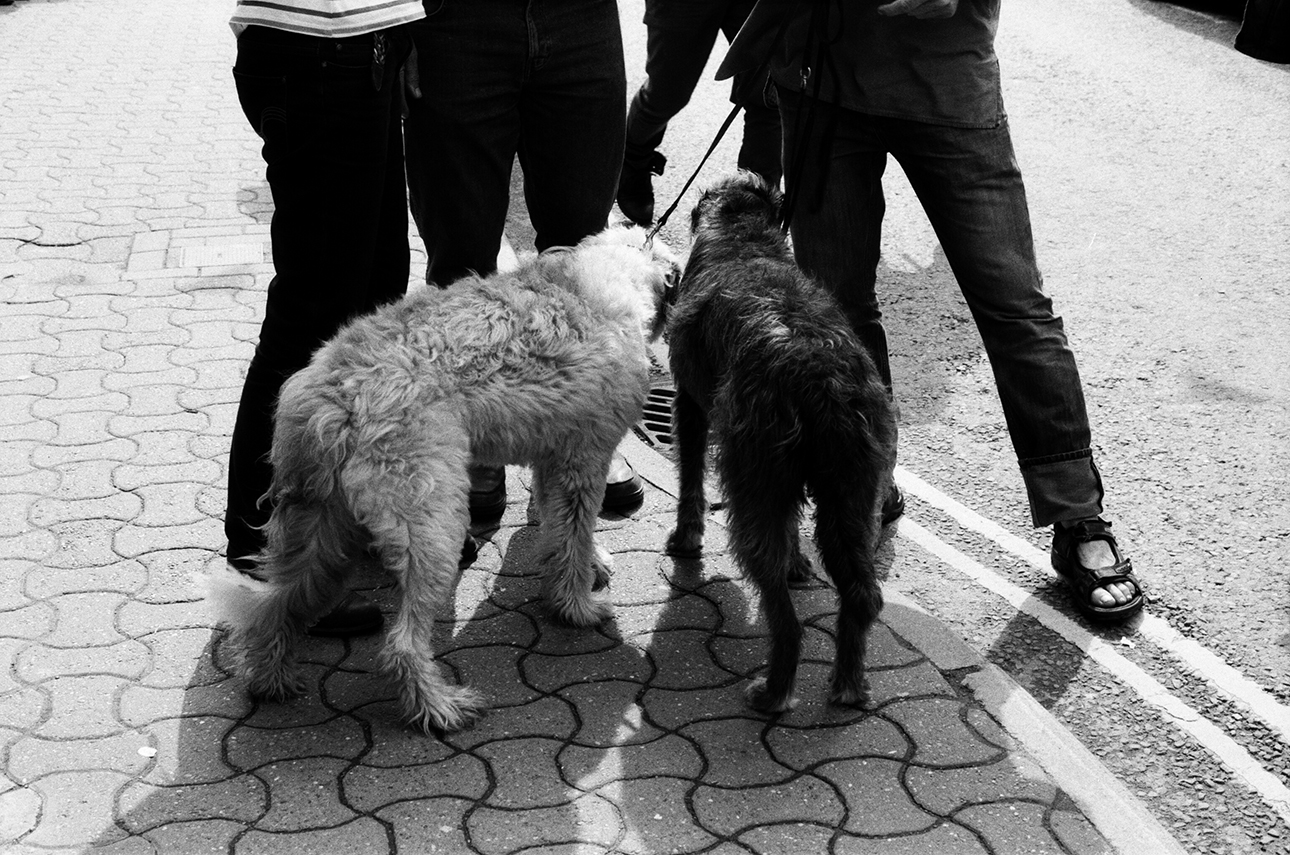 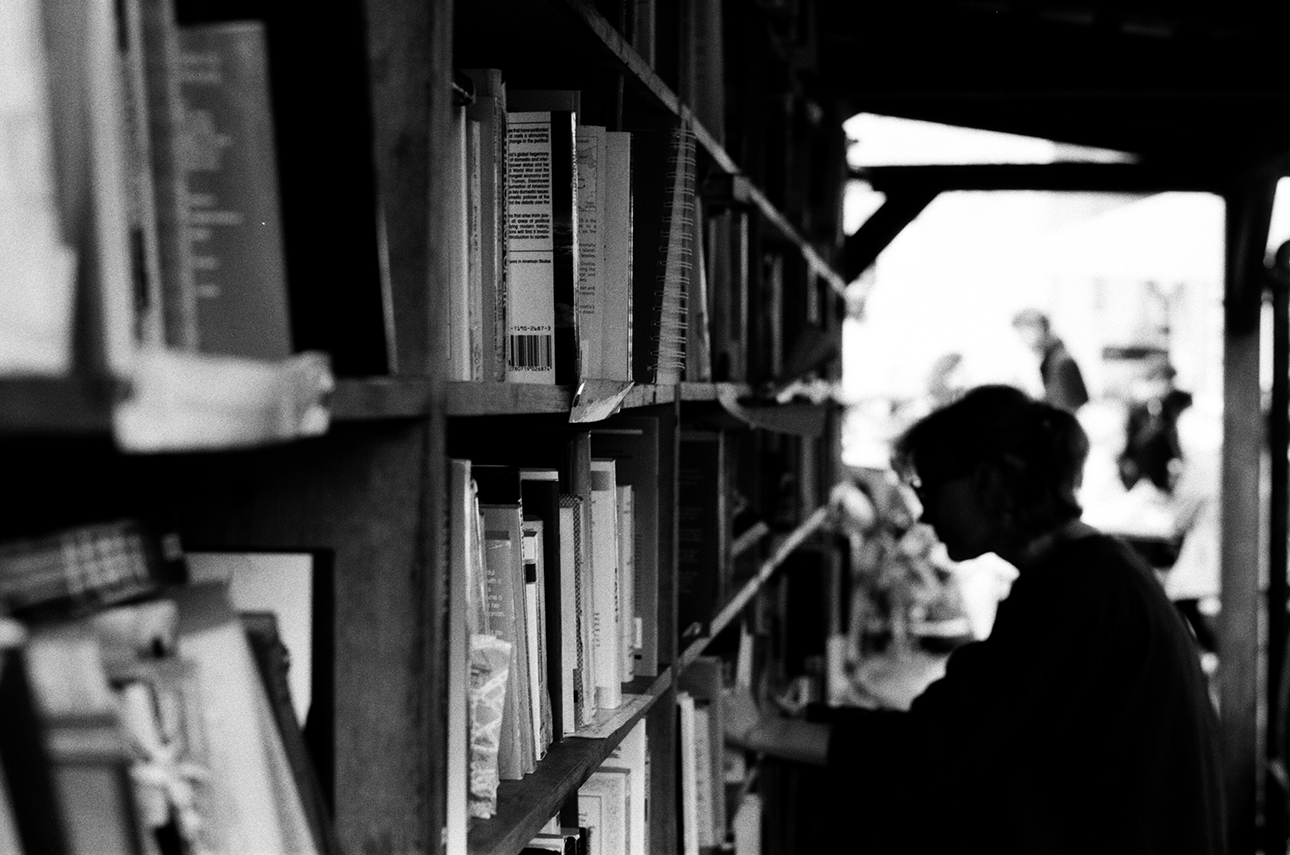