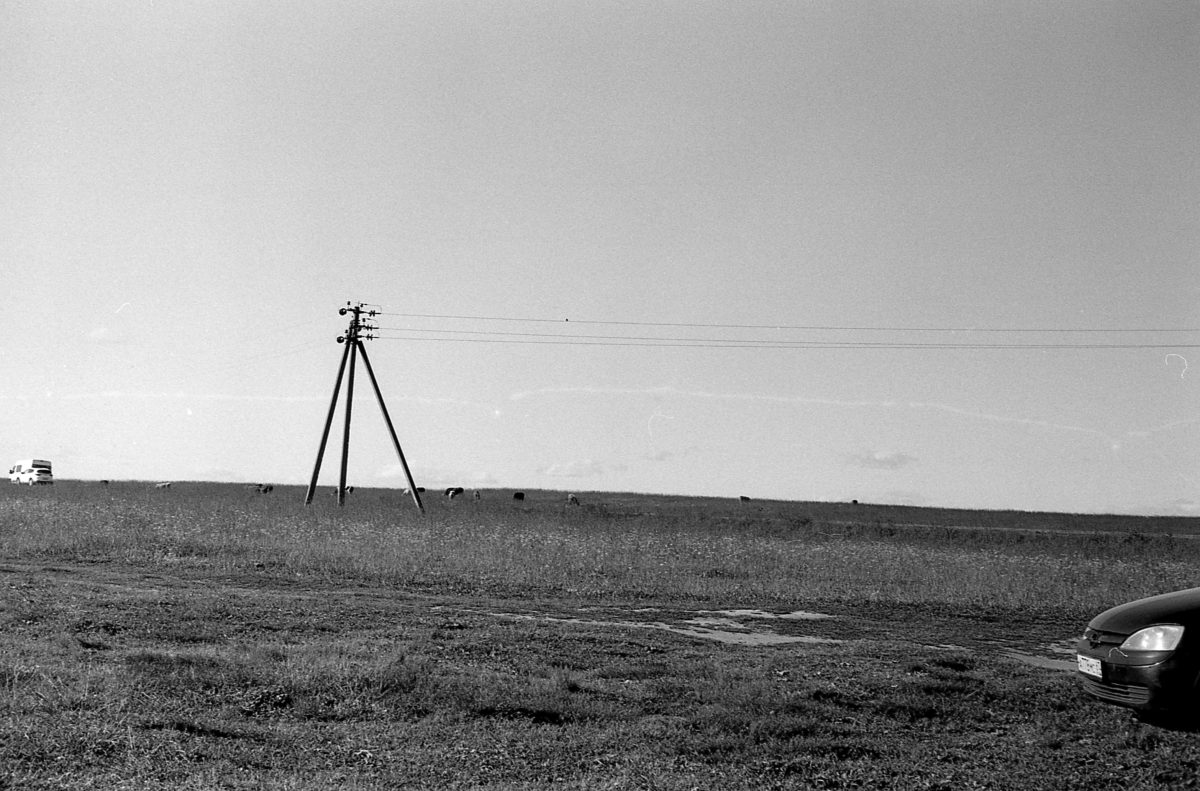 The latest Kosmonaut comes from the city of Smolensk, near Russia’s border with Berlarus.

Roman R0man0ff is better known to those following film photography on Instagram as @r0man0ff and in particular his flat plans of various cameras and accessories seen from above – they’re guaranteed to get you curious about Soviet cameras if you’re not already.

Where you from?
I’m from Smolensk, a small city in Russia. Born here and still living here.

How long have you been shooting film?
I’m shooting film for almost five years. But I become active user about a year ago when I learnt how to develop film by myself. In our town there is no lab that can process black-and-white film, so I decided to do it by myself. And I really love that feeling of the process – you choose film, choose film speed, choose developer, choose developing time and so on.

What camera do you shoot on?
Mostly Soviet cameras, I really love Zorki 4K. Also, I have a Pentax Spotmatic and Canon AE-1. For medium format I have Lubitel 166U. I’m always looking for new experiences but really love fully mechanic classics like my Zorki.

What other films do you like using?
Now I’m trying to find the film stock I will shoot on regular basis so I shoot lots of different film stocks. Really loved Ilford FP4+ and HP5. Silberra films are awesome, got great results with PAN200 and u400. I’ve also got big amounts of expired colour and slide film, it’s always interesting to see how it will perform.

What are your thoughts about Kosmo Foto Mono?
Love the results, should get used to developing time, I think I overdeveloped a bit, but still got nice photos. Grain is fine, contrast is nice. And box design is amazing – it was love at first sight.

What films would you like to see on the market (old films or new ones)?
It’ll be interesting to see Kosmo Foto Mono in medium format. Also, it will be good to make some 400 or even higher ISO Kosmo Foto film. On the other hand, I would like to see some colour infrared film on market, it’s hard to find nowadays, costs a lot, and expired. Want to try it someday.

Thanks for taking part, Roman. It’s good to finally have a Russian Kosmonaut!