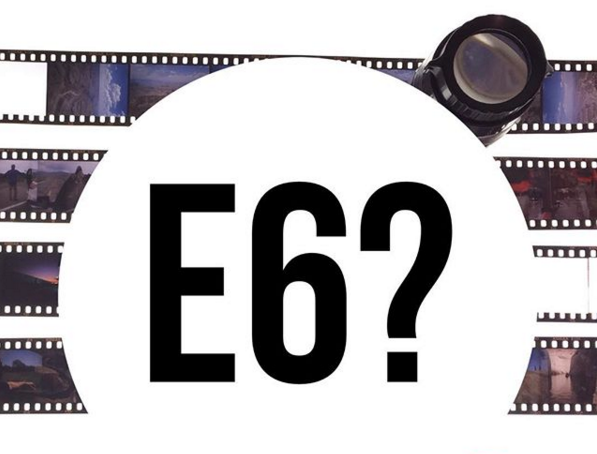 Kodak has put out a worldwide search for labs and film enthusiasts who can support the re-release of its classic Ektachrome slide film.

Beta testing version of the classic slide film – which was announced at CES in January 2017 and has been in development since then – is currently being carried out, with selected photographers being sent rolls of the film over the past few weeks.

“We need your help! In case you haven’t heard…we’re bringing Ektachrome back. We’re updating the film app so that everyone will be able to buy it, process and scan it worldwide.

“So… if you sell it, process color reversal, sell chemistry for home use or offer scanning services please download the app (available for Apple and Android), and make sure you’re on the list or that your details are correct. Thank you!!!! #ektachrome”

The last lines of Kodak Ektachrome film – which included E100VS and E100GX – were originally phased out in 2011.

That left Fuji as the last company making E-6 films with its Velvia and Provia range.

But since then Fuji has scaled back on its E-6 emulsions, discontinuing films such as Provia 400X.

The decline in film photography, which began in the mid-2000s, had a marked effect on the market for slide film, especially as many professional photographers switched to digital as the quality improved.

Consumer brands of slide film – like Fuji Sensia, Kodak Elite Chrome and Agfa CT100 Precisa – were amongst the first to disappear.

Kodak’s move is an interesting one in that it is targeting the cottage-industry enthusiasts – those with a high-spec scanning set-up at home, for instance, perhaps in a town which no longer has a lab.

Kodak’s Revived Ektachrome is expected to be joined by FILM Ferrania’s Chrome 100 slide film, which was supposed to be the first film from the company on its return. The film was expected to have been made available in 2014.

However, the film’s release has been consistently delayed, with FILM Ferrania releasing its P30 black-and-white film as its initial emulsion.