Stephane Heinz is a photographer I’ve been following for some years on LOMOgraphy and Instagram.

He’s a superb photographer, shooting on an array of classic cameras and making the most out of his travels.

I was thrilled when Stephane bought some film – it’s great to welcome him into the ranks of the Kosmonauts!

Stephane shot his first roll of Kosmo Foto Mono during a visit to the Parque dos Nações in Lisbon, Portugal with the Konica Hexar RF & Voigtländer Color Skopar 35/2.5 lens.

Where are you from?
I actually live in Zurich, Switzerland, but I was born in Germany and lived most part of my life in Nice, France

How long have you been shooting film?
The first roll of film I shot was in 1994, with an Olympus OM-20. The results weren’t so great and I was a bit disappointed … didn’t shoot again for a while but after a good friend explained how really film photography worked in it’s basic principles (I realised then that I really had no idea of what I was doing with the camera before that explanation…)

I started to shoot more intensively in 1996, and never stopped shooting film since then… and never bought a digital camera (the only one I have is the one on my phone…) 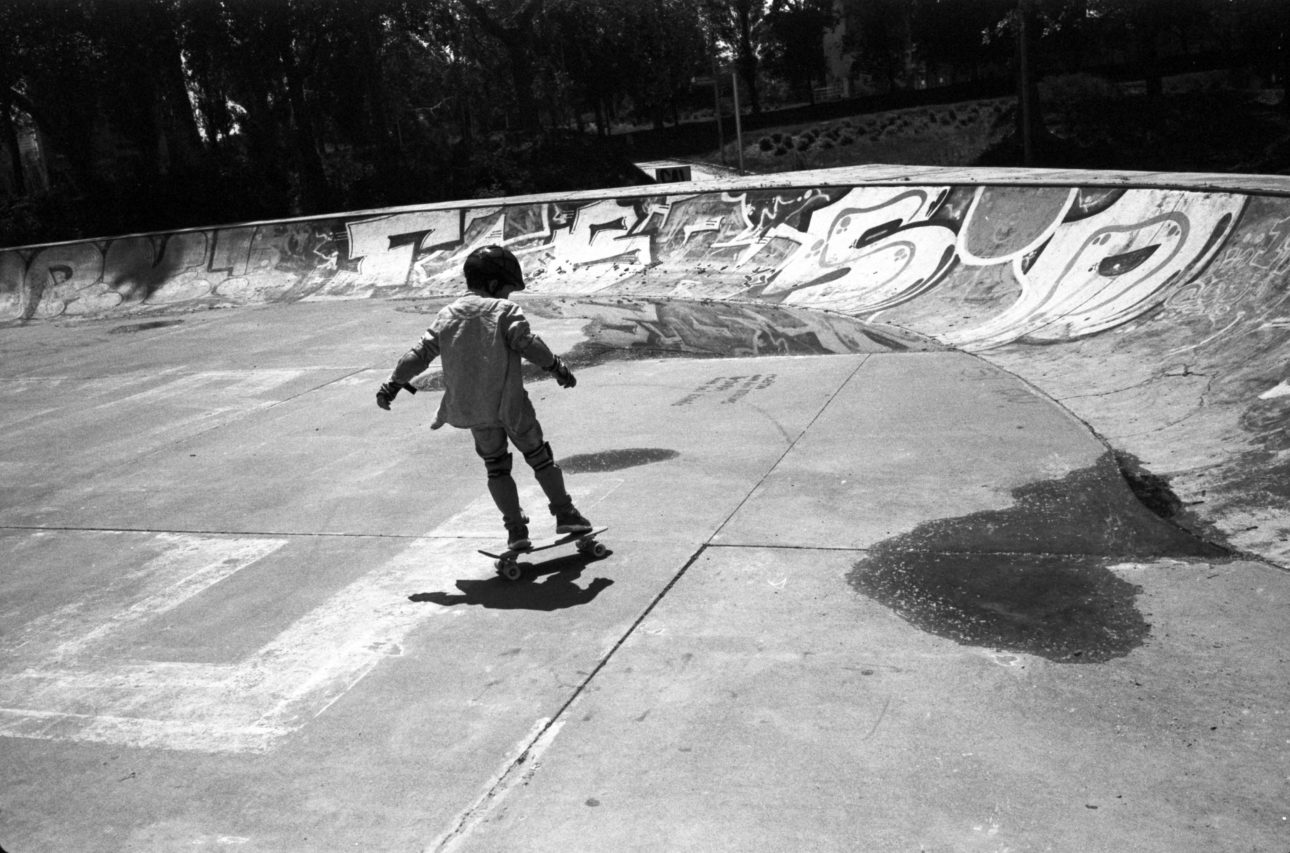 What cameras do you shoot on?
In the last 22 years, my camera collection grew up very quickly, and I have now around 50 cameras: I like the object itself, but the camera must work and be usable. My favourites are the Hasselblad XPan, Minolta CLE and Konica Hexar RF for the rangefinders, The Nikon FE and FM3A for the SLRs and the Rolleiflex Automat 3.5 and Fuji GF670W for the medium format. 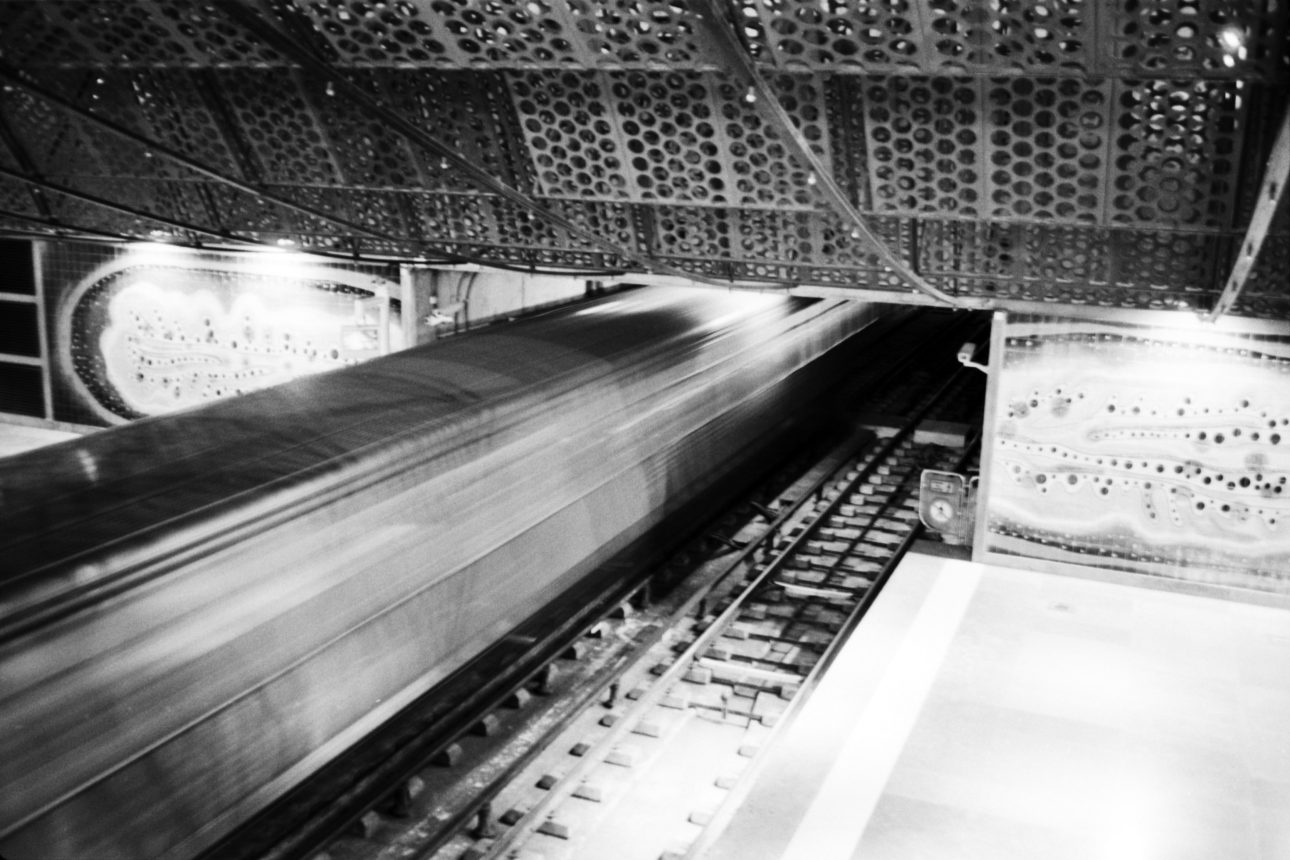 What other films do you like using?
I like using a lot of different films, experimenting with old expired ones and as I’m processing b&w myself, it’s great to try some very old Svema or Orwo B&W films. Besides that, I like the newest b&W films on the market like the Bergger Pancro 400 (fantastic for landscapes or portraits in my opinion) or the JCH StreetPan, perfect companion forstreet photography.

In the classical film emulsions, I’m more of an Ilford shooter (HP5/FP4/PanF or Delta) but I like of course to shoot some Tri-X as well. 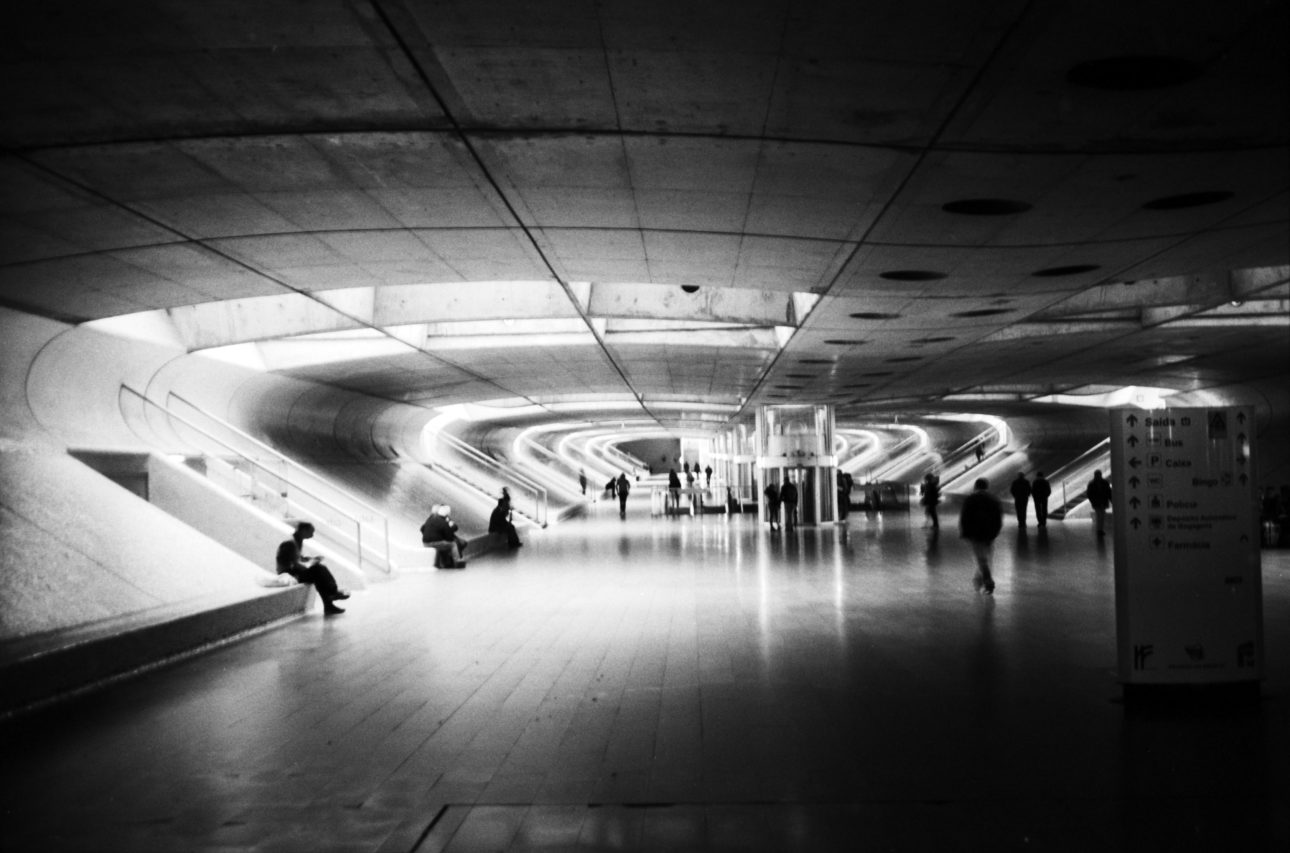 What are your thoughts about Kosmo Foto Mono?
Kosmo Foto Mono is perfect with its 100 iso sensibility to shoot b&w in very sunny weather conditions. I love the contrast and the fine grain of the film, giving a very nice old school character to the photos. I think it will become my favourite summer b&w film! 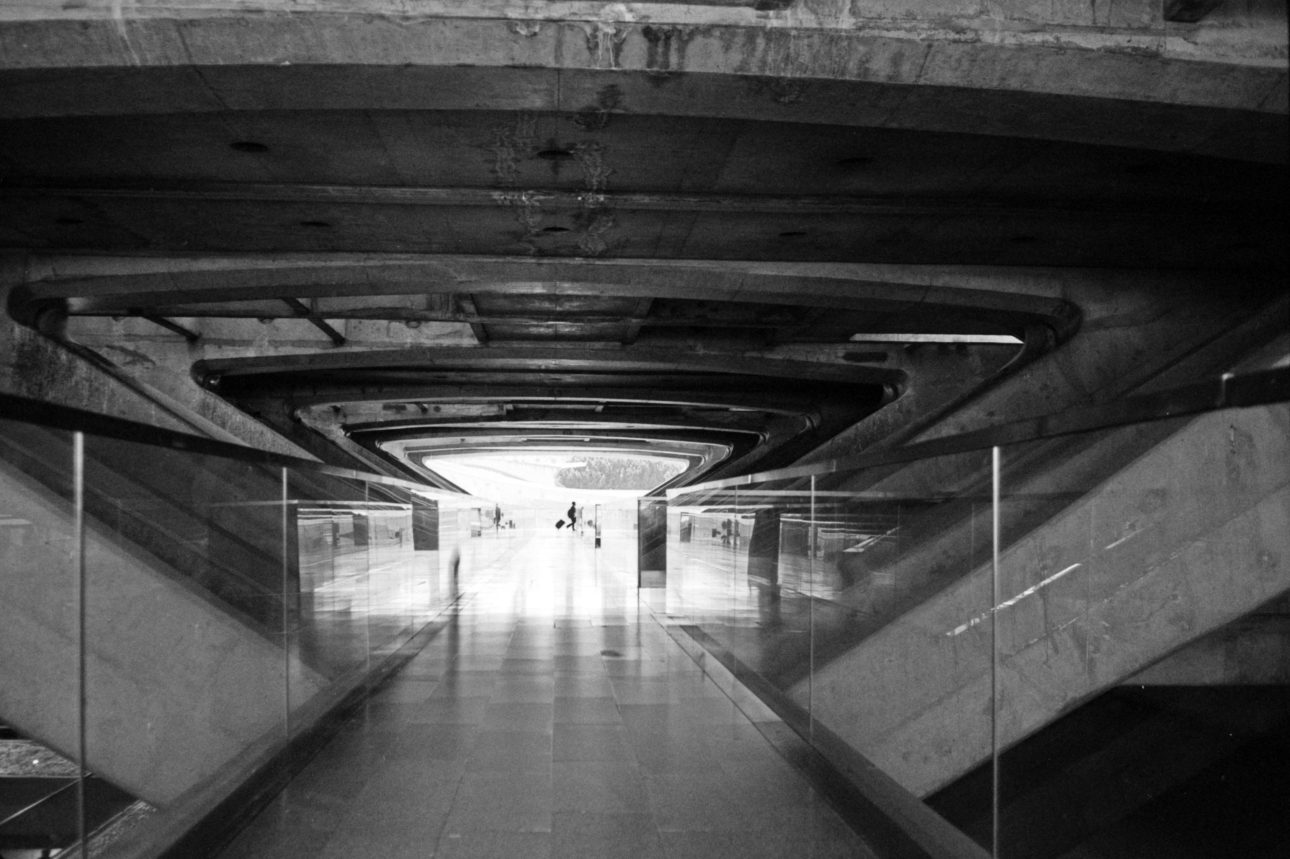