It’s a pleasure to welcome a fellow Kiwi as the latest Kosmonaut.

Dave Swales uses a couple of dependable film SLRs and is lucky enough to live in Berlin now – a city full of resources for those still shooting film.

Where are you from?
New Zealand but I’ve been living in Berlin for the past one-and-a-half years.

How long have you been shooting film?
Just over four years now.

What cameras do you shoot on?
I use a Pentax P30 for black and white, and for colour a Cosina CT1EX. My lens is an SMC Pentax 50mm f1.7. I’ve also got a Lubitel 166B TLR for medium format photography but I haven’t used it all that much yet.

What other films do you like using?
I tend to shoot what’s easily available to me. I’m still finishing up a batch of Fomapan 400 that I bought towards the end of 2017 (I haven’t been shooting as much as I used to lately), which requires a bit more preparation to use with my P30 since it has a DX code reader. I also use Fotoimpex CHM 400 and Ilford HP5.

What are your thoughts about Kosmo Foto Mono?
My first impressions are very good. The first roll I shot was pushed to 400ISO (shots 1-4) while the second was shot at 100 and stand-developed for one hour (shots 5-10). As expected, the former roll is a bit grainy, but hey, that’s one of the reasons why I like shooting analogue. Shot at the intended speed and stand-developed, the latter roll produced very nice contrast and barely required any additional post-production. 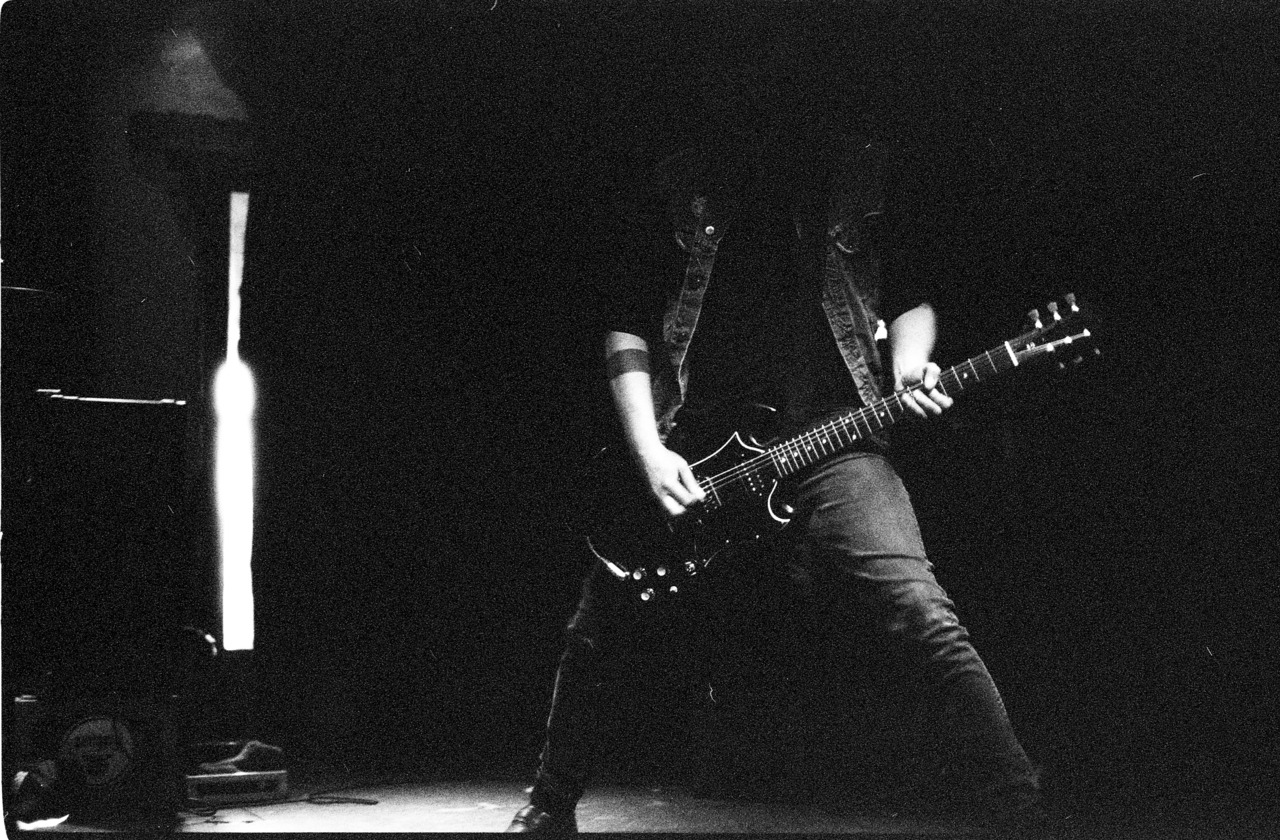 What films would you like to see on the market (old films brought back or new ones)?
Having more options for higher speed films would be nice, as I enjoy shooting in low-light conditions like concerts. Since I’m a purely hobby photographer I’m happy experimenting with whatever’s affordable for everyday use. 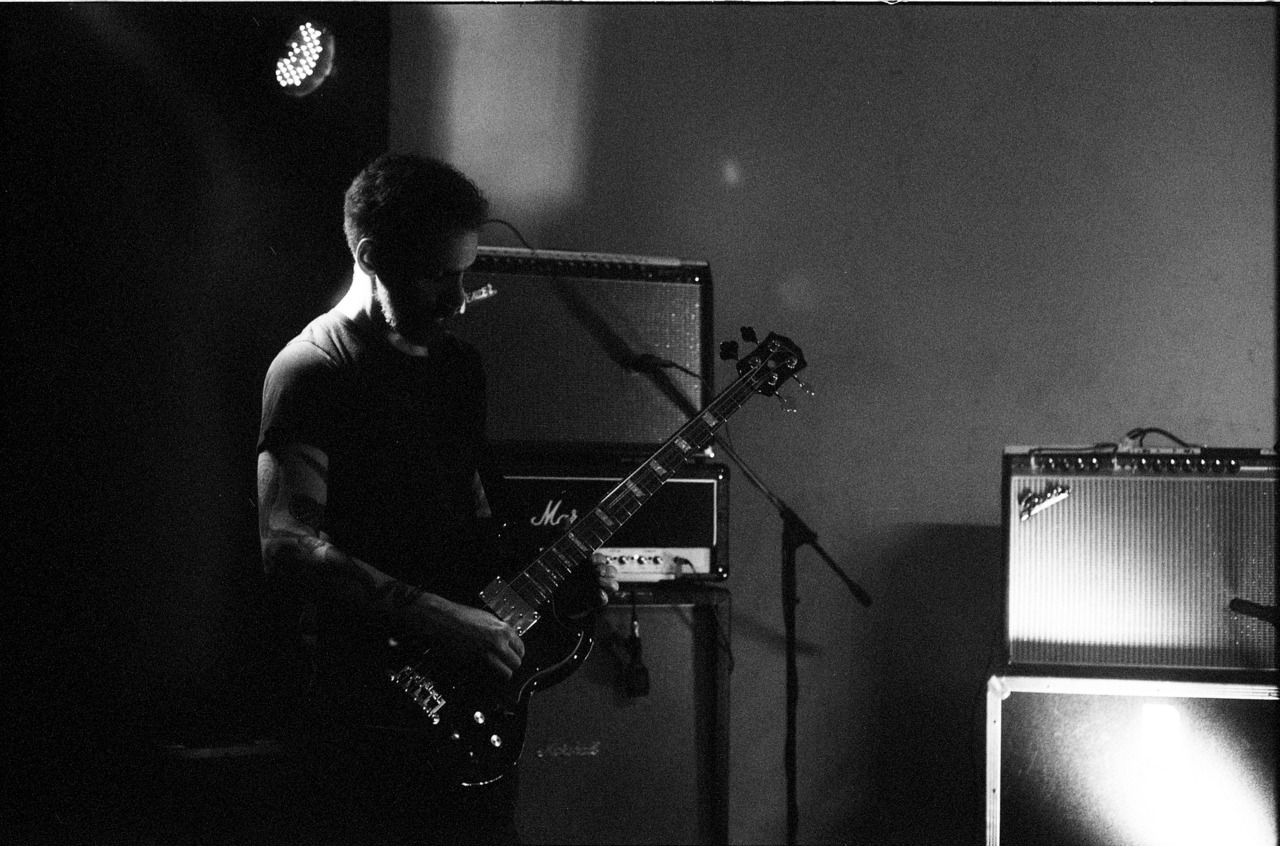 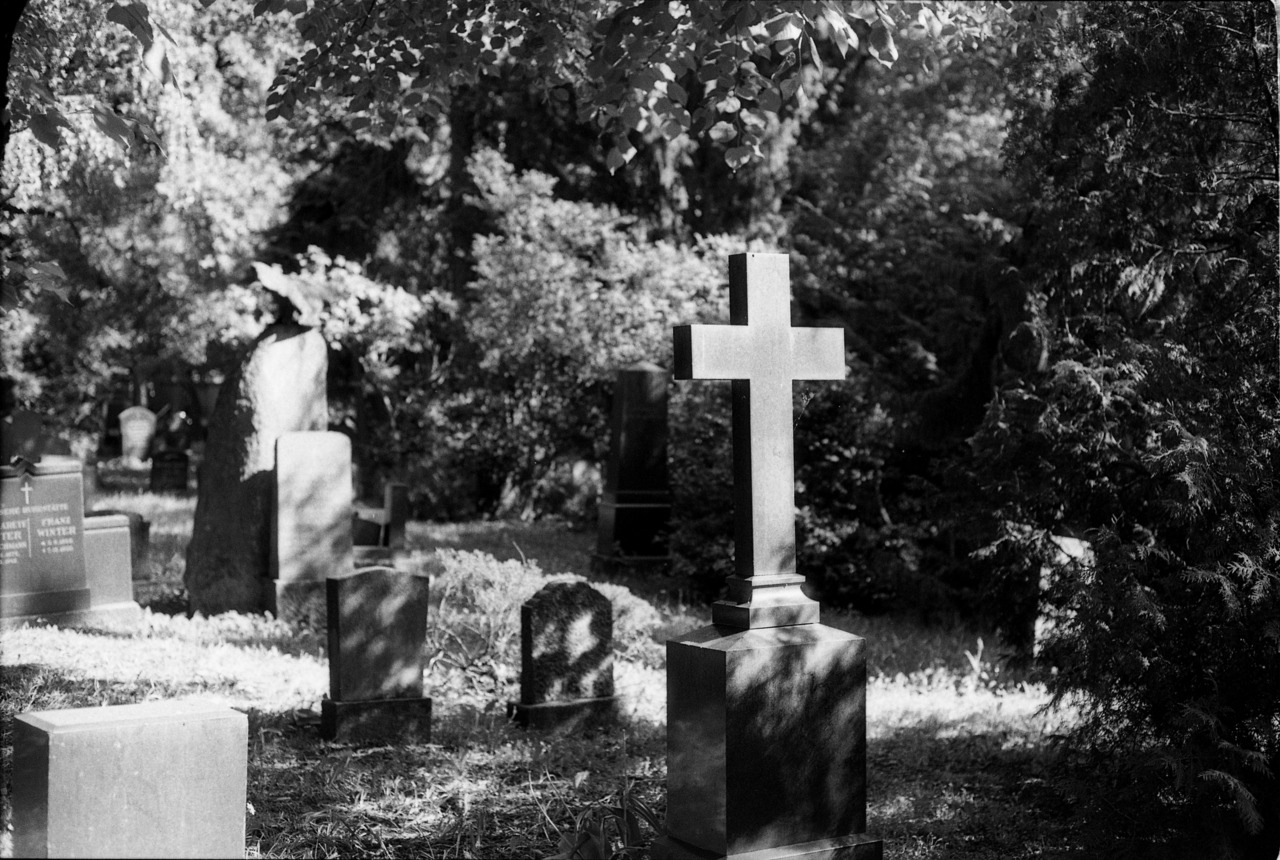 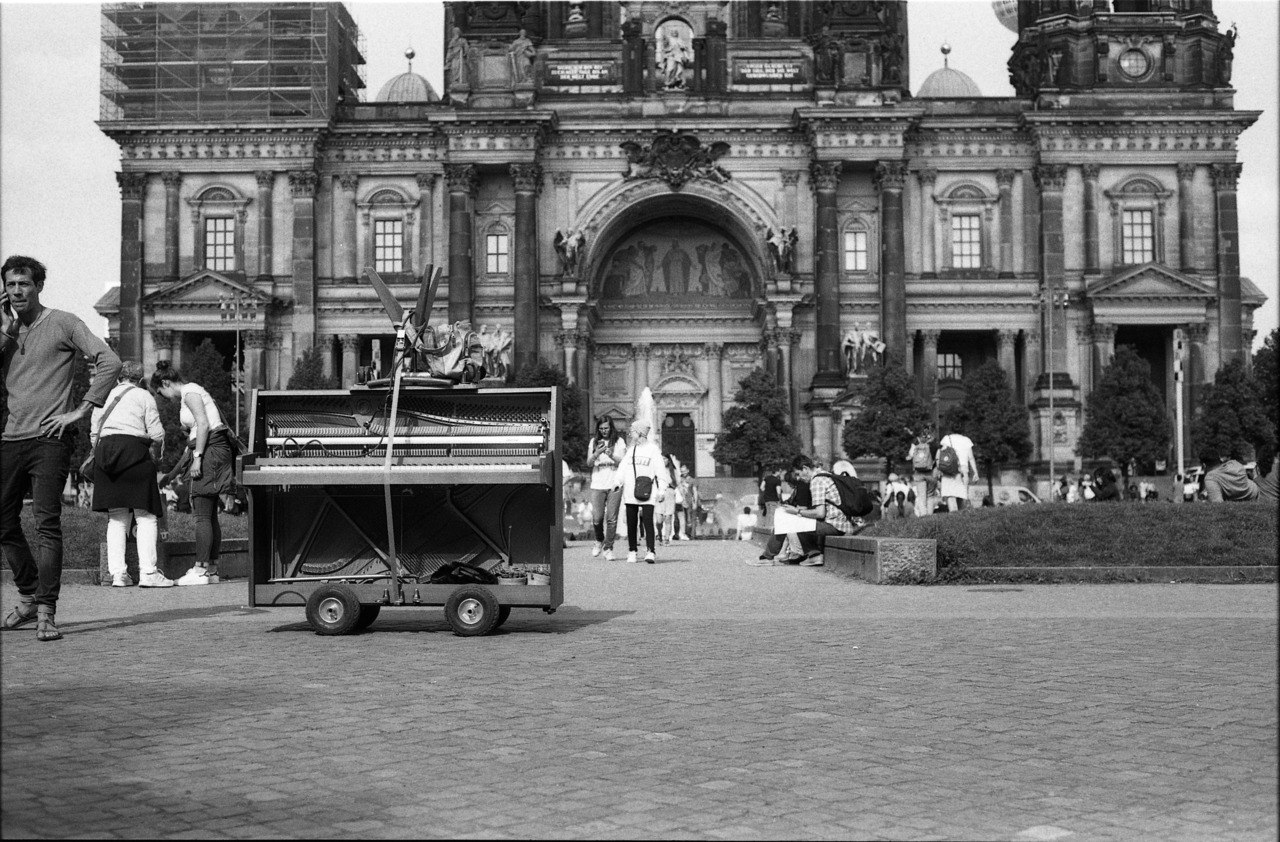 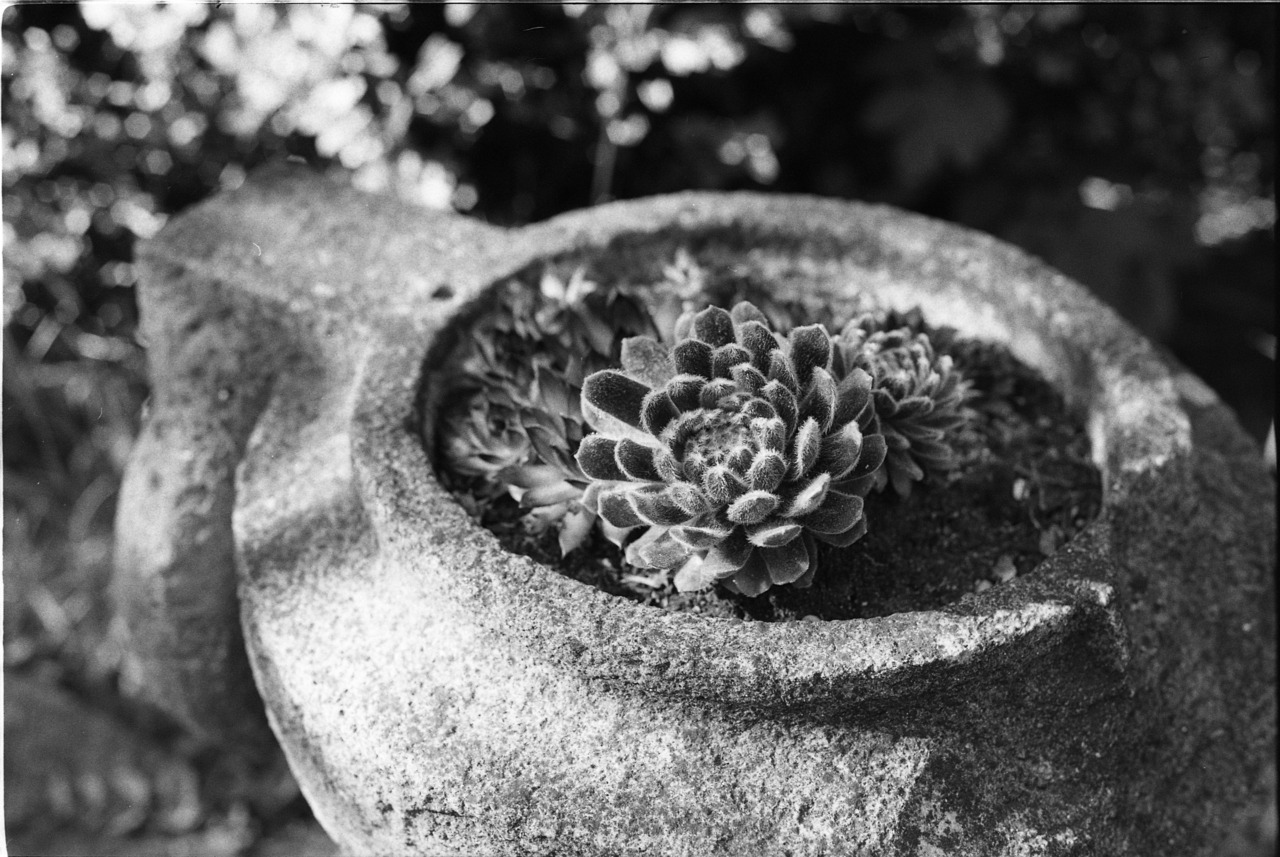