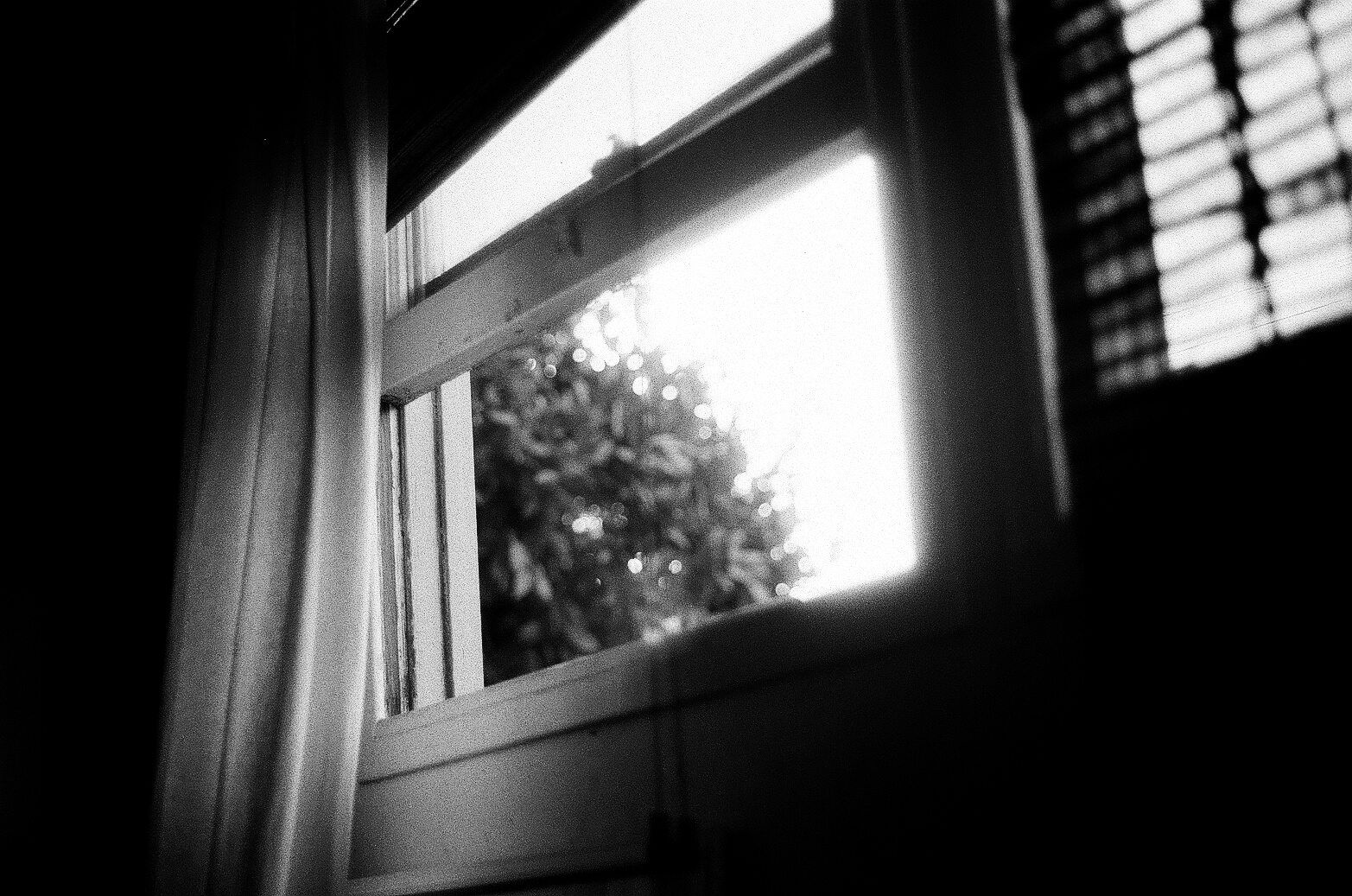 The Kosmonaut entries are quietly piling up, as more and more of you put the film through its paces. It’s always great to see what you’re doing with it.

The latest post if from Californian Dan Marinelli, who’s shot two rolls on a pair of classic cameras from the golden age of film.

Where are you from?
San Diego, California, USA

How long have you been shooting film?
17 years.

What cameras do you shoot on?
Mostly 35mm Pentax SLRs, half-frame Olympus Pens and the Mamiya 645 in 120mm.  Also use Olympus XA2 fairly frequently, especially for travel.

What are your thoughts about Kosmo Foto Mono?
The emulsion was one of my favourites when I had a Trip 35 a few years ago, so I had an idea what to expect… I shot one roll on a Pentax Spotmatic with a 55mm/f2 lens and a yellow filter. The camera was new to me but I found it paired wonderfully with the film. When I shoot slow B&W film, I like to work slow and the Pentax Spotmatic is no speed demon. I shot it along the coast of California during a run of foggy/hazy weather. I prefer B&W in overcast weather and I really the liked the feel of the images that came from that roll, very ethereal.

After seeing the results from that roll, I loaded up the next in a semi-broken Pen EES-2 half frame. The camera’s selenium meter went bad but the camera still allows selection of aperture and a fixed shutter speed of 1/40. A lot of people use the Trip 35 and Pen EE series this way for a little more control of their work. That shutter speed makes Sunny 16 really easy with 100 speed film. I brought the camera down to Mexico, where the unrelenting Sun meant I mostly kept the camera at f22 and used a yellow filter to balance things out. Half frame cameras really make the grain noticeable, but I found the results very pleasing. They have a dreamy, tropical vacation quality which is what I was hoping for when I paired the two together.

I have one more roll to shoot and will probably load it up in the XA2 to see how that lens renders the images. It’s really contrasty and does well with B&W despite not having any filter options.

What films would you like to see on the market?
Kodachrome, Plus-X Pan. Gold 200 in medium format. I would also love a colour 35mm film that was available with alternate DX codes to open up a broader range of possibilities with more modern P&S cameras. 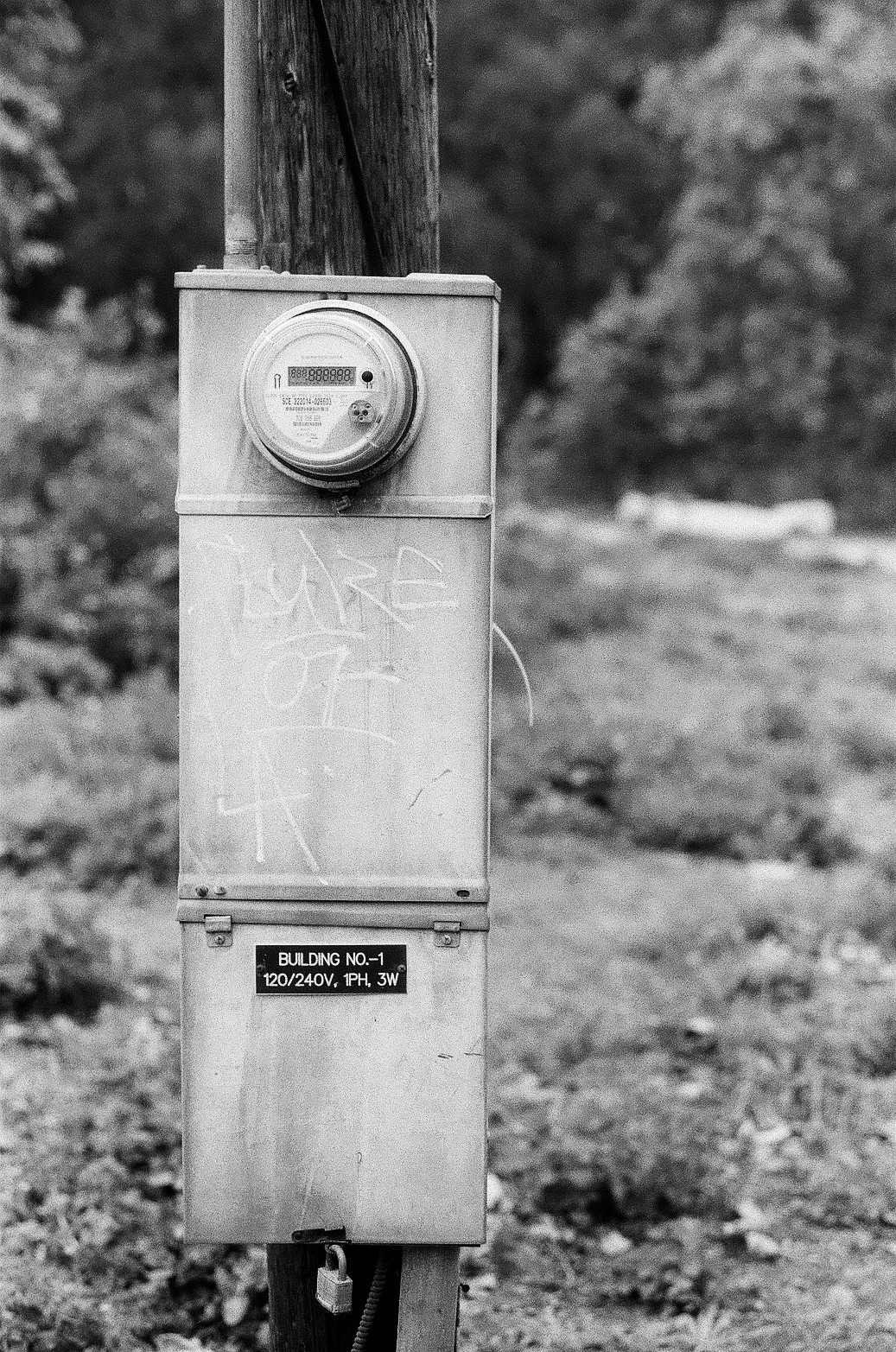