It’s the camera-specific term for a condition that afflicts probably every school of collecting out there, from beermat hoarders to vinyl record crate diggers.

The collection is never finished.

I started using old film cameras around the year 2000. Originally it was Soviet cameras I was interested in; Zenits and Zorkis, LOMOs and FEDs, Kievs and Smenas. But I didn’t want them just sitting on a shelf.

I wanted working, clicking, film-shooting cameras. Ones with at least a few more photo-taking years left on the clock.

In the last 15-odd years, I’ve come some way to realising just how many different cameras were made in the 20th Century, the Century of Film. Thousands of different models – some by famous names, others by designers long since consigned to history – were made. 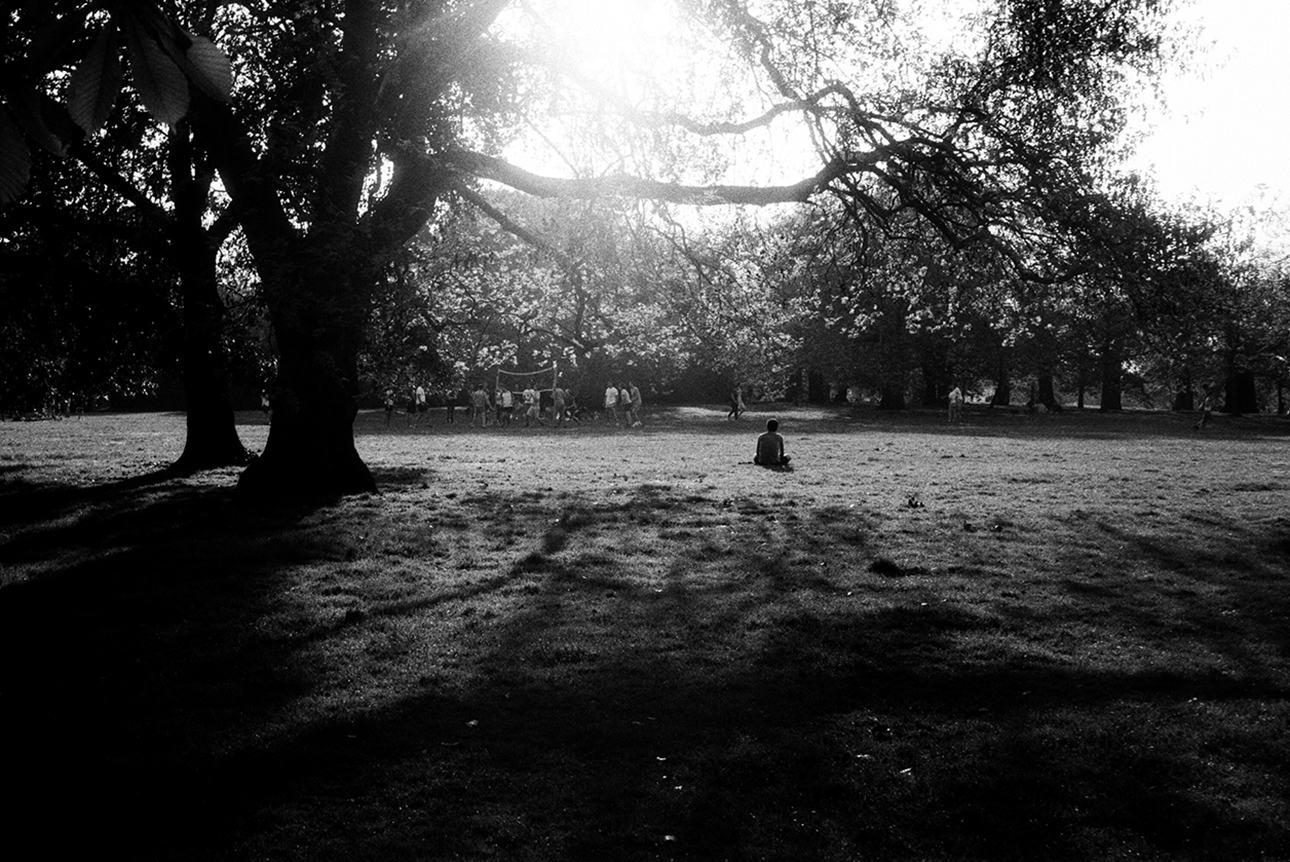 That’s a prosaic way of saying that my camera collection – a good few dozen now – has swelled somewhat, and most of them can’t lay claim to a Soviet passport. The Voigtlander Vitomatic IIb is one of them.

Voigtlander was one of the most distinguished names in German camera-making. It started in 1756 making optics, and become synonymous with quality optics and beautifully made cameras. 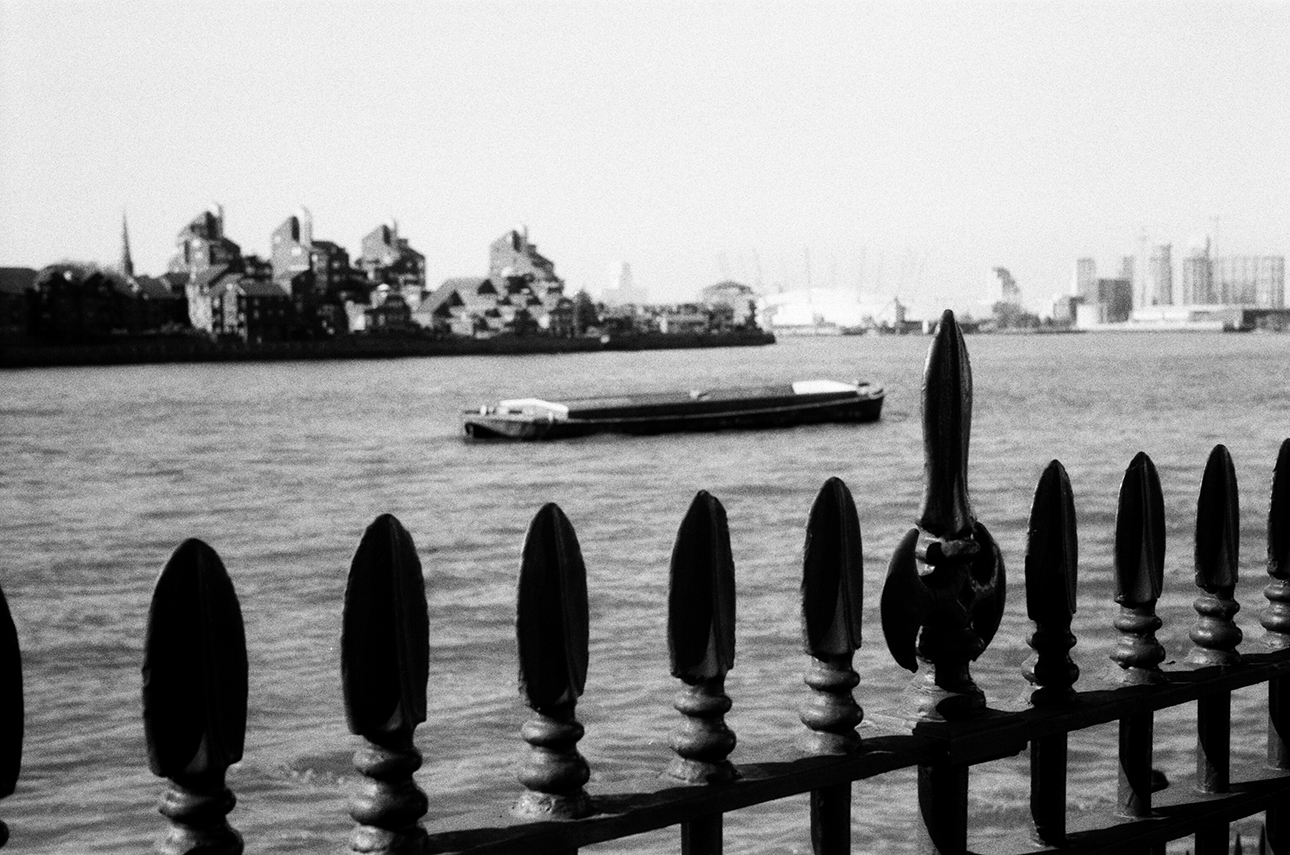 The Vitomatic series was made by Voigtlander in the late 1950s and 1960s. They’re rangefinders, fitted with a fixed Color-Skopar 50mm lens.

As the range developed, more and more features were added, though without ruining the camera’s clean lines.

The Vitomatic IIb is one of the last of the line to be made, featuring a meter viewable through the rangefinder, a fastest shutter speed of 1/500th and a well-regarded 50mm lens. 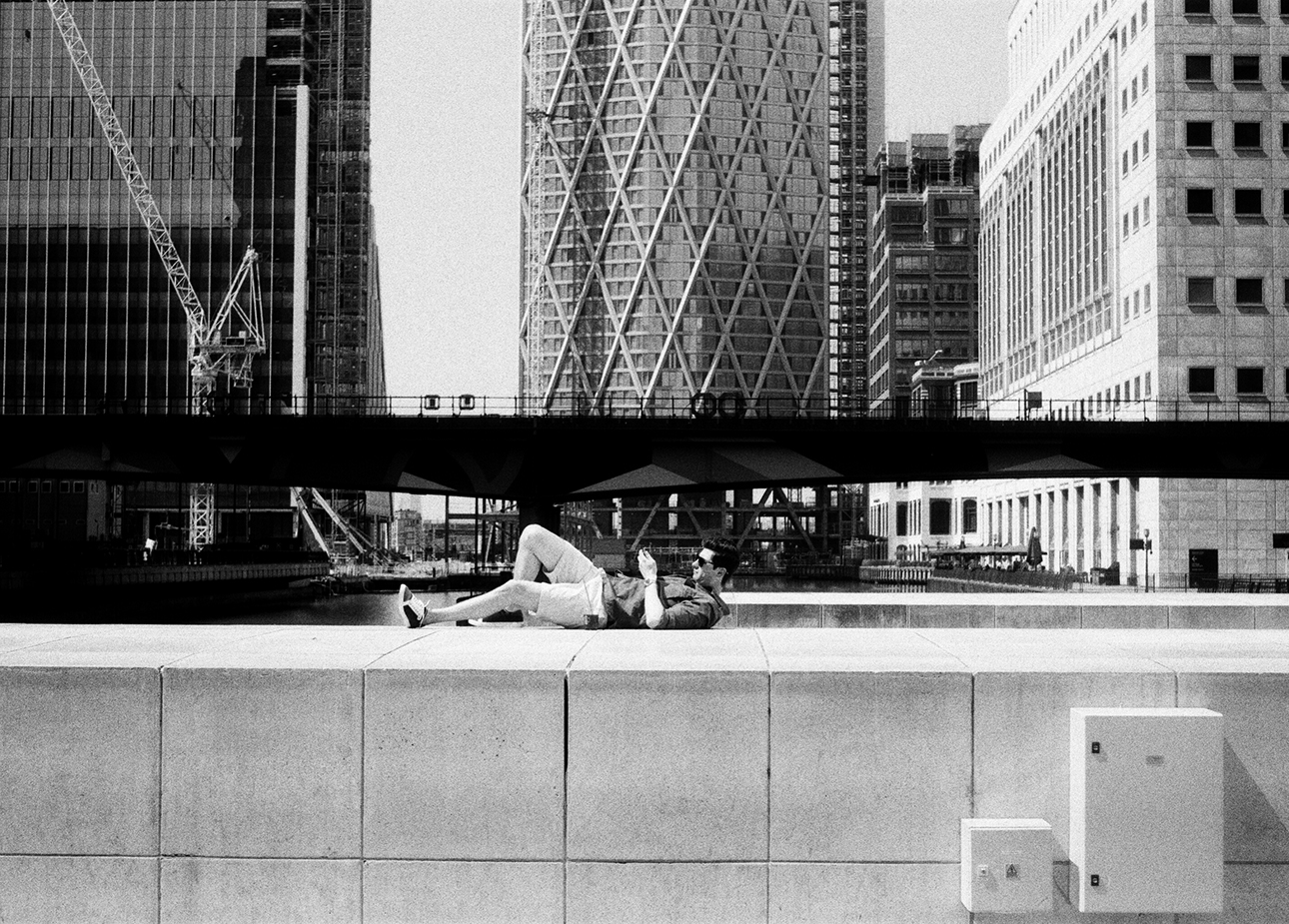 I bought this Votomatic for a little more than £40 off eBay; the seller’s father had owned it from new, and it came with its box and all the associated documents – even the details of its last service. He had clearly loved this camera and treated it well.

One of the unintended benefits of my own film is I suddenly have a good way of testing all my cameras.  I can put a roll of Kosmo Foto Mono through them and gauge the quirks and strength of different cameras and lenses. Each and every one of them will get a roll put through it.

I took the Vitomatic on a weekend trip to London’s financial district and back to historic Greenwich. The Color-Skopar lens is sharp and contrasty, and the Mono really looks rich and grainy, especially in that moody monochrome skyline shot at the top of the post.

Want to get your hands on some Kosmo Foto Mono? Head to the shop. 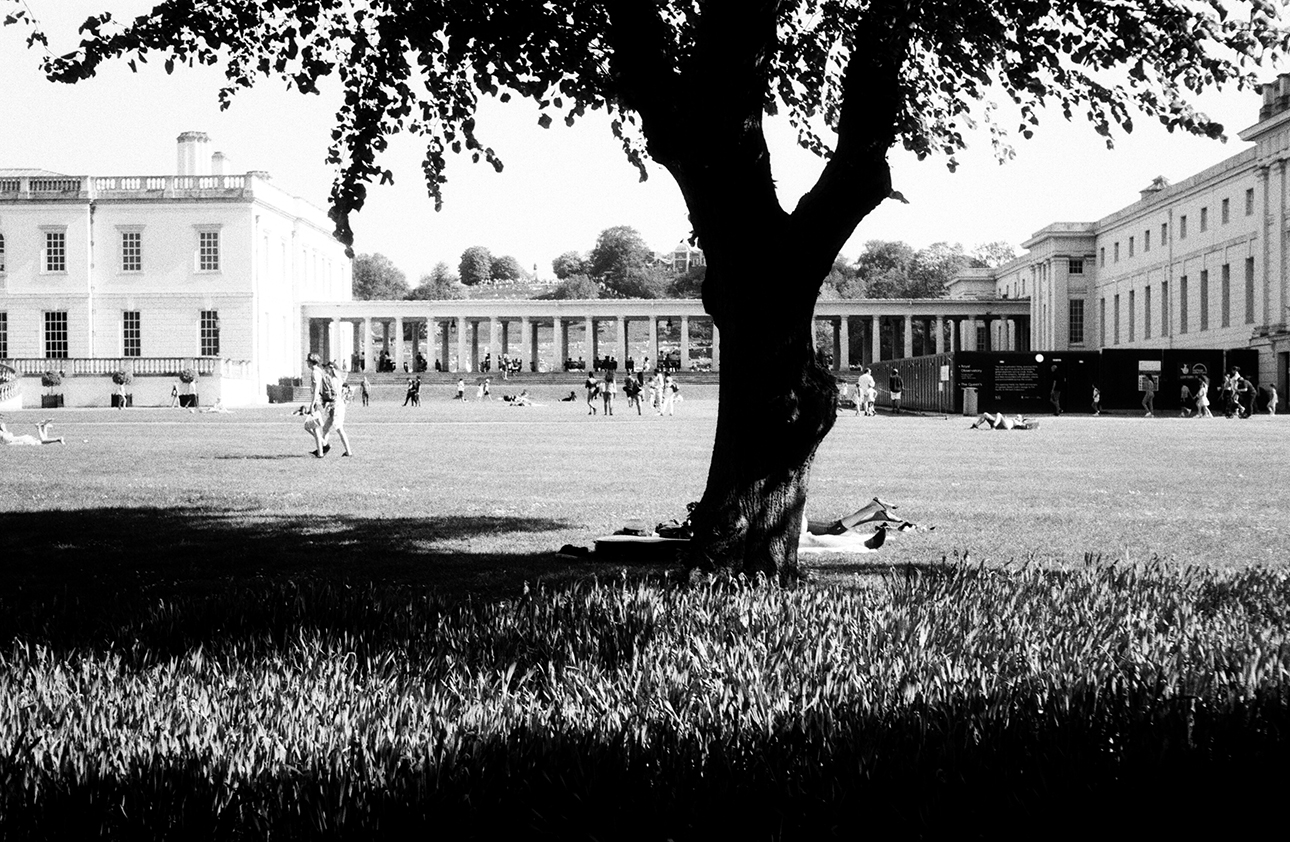 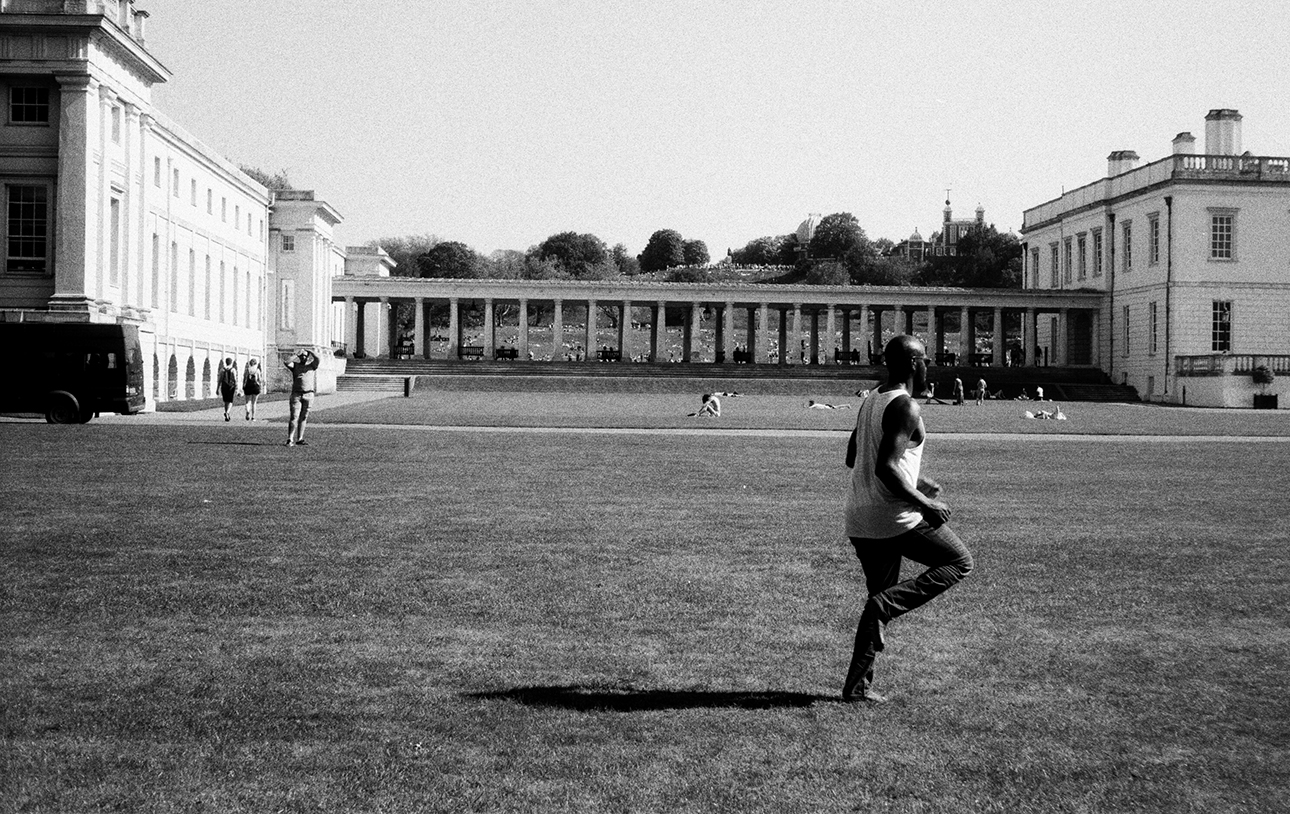 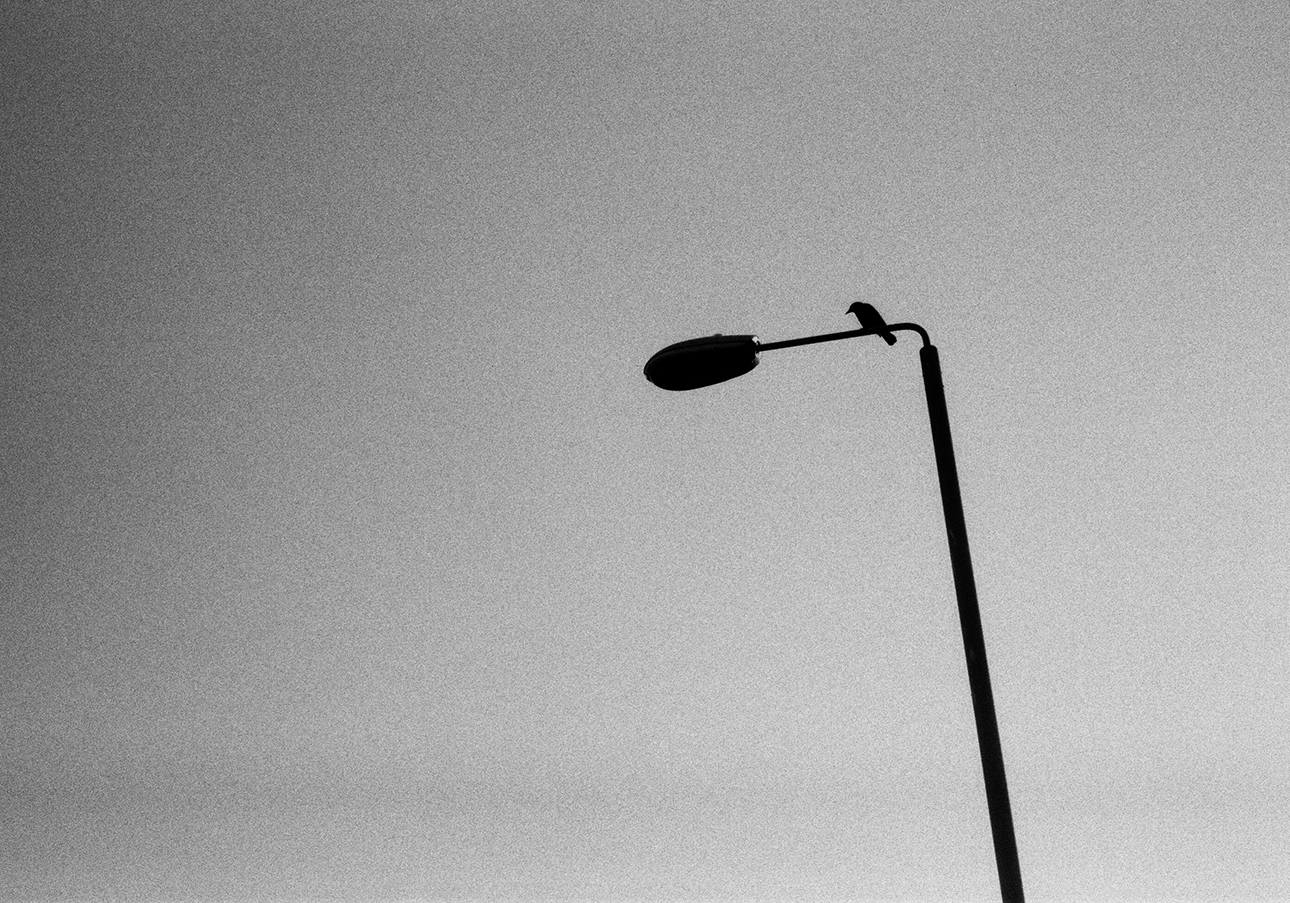 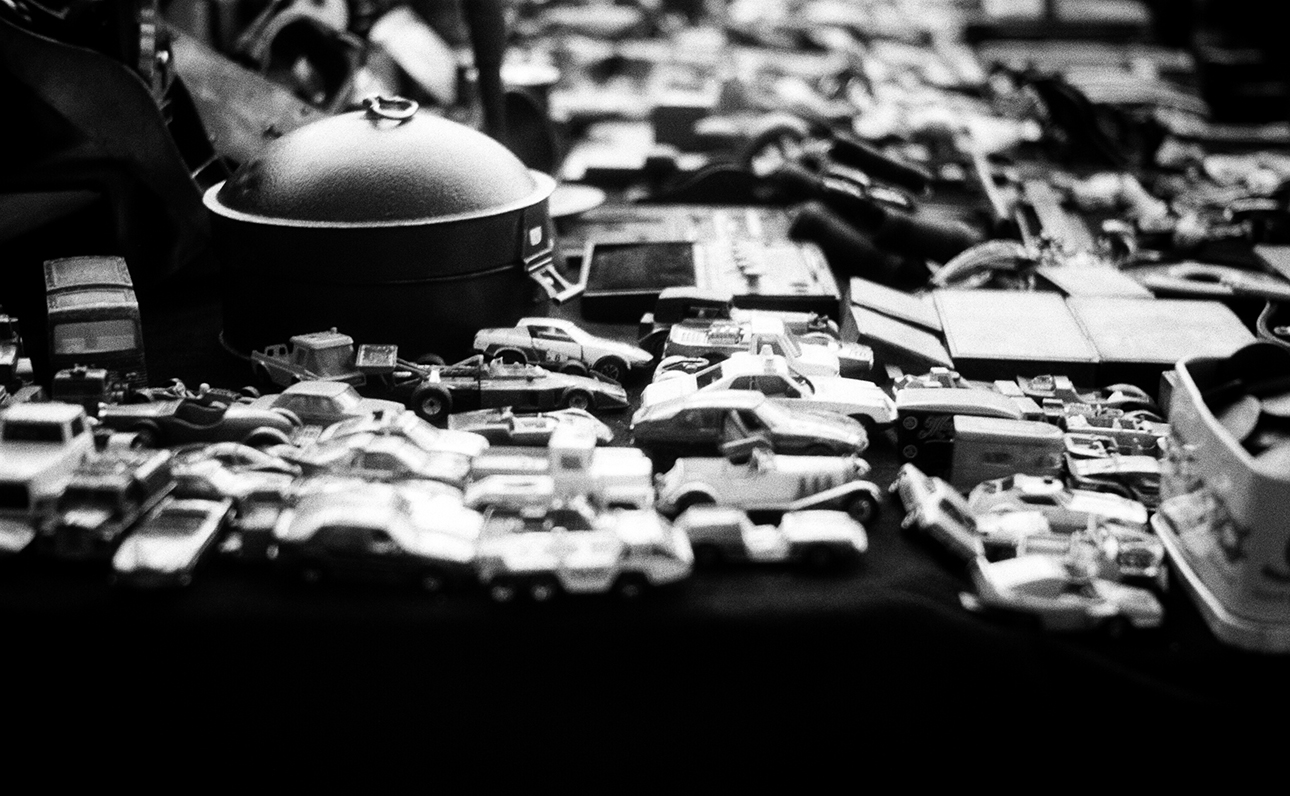 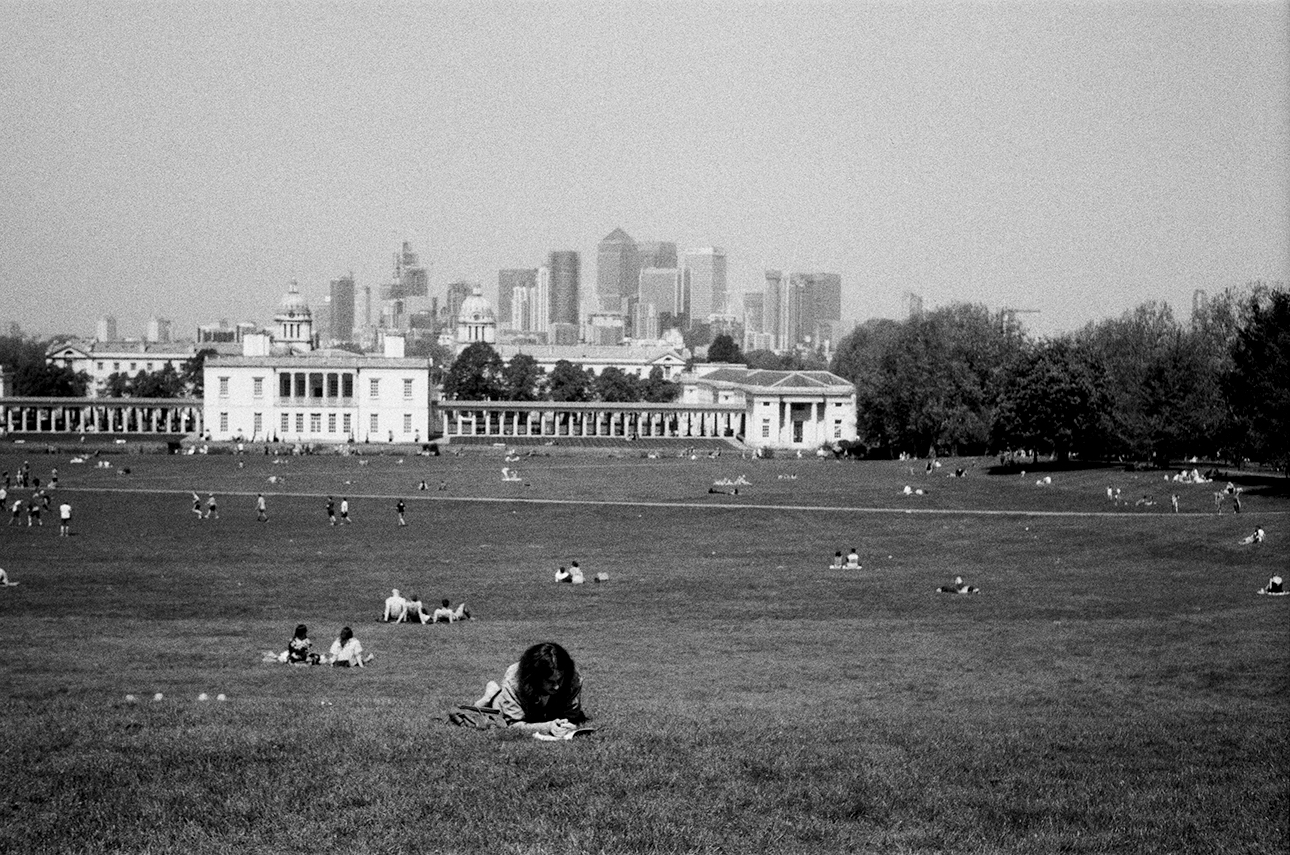