After a few days travelling across the country photographing relics of the Cold War and interviewing Albanians about bunkers big and small, I returned to the capital Tirana.

On the last day I had to visit a pair of museums, one of them a former bomb shelter underneath the former interior ministry.

This is BunkArt 2, the sister museum to BunkArt, which is a once secret nuclear shelter built to house the Communist regime’s leaders and general staff in case of attack. It’s a recent addition to the city, and its entrance is via a fake bunker, mimicking the tens of thousands across the country.

The other was the House of Leaves, the former home of the country’s icily efficient secret police, the Sigurimi. Here, in what was one a doctor’s clinics for Tirana’s turn-of-the-century middle class, the Albanian KGB kept the country’s population under constant surveillance.

That left a few hours to kill before an evening flight back to London. Enough time to finish another roll of Kosmo Foto Mono.

I’d brought two Nikon cameras with me to Albania – an FM2N I’d used to shoot the first roll, and an F100.

This is one of the best cameras Nikon has ever produced. Unveiled in 1999, it was essentially the flagship F5 in a slightly less durable body. The F100 is a ridiculously capable camera, with matrix metering and five different focusing points – aswell as a fastest shutter speed of 1/8000. 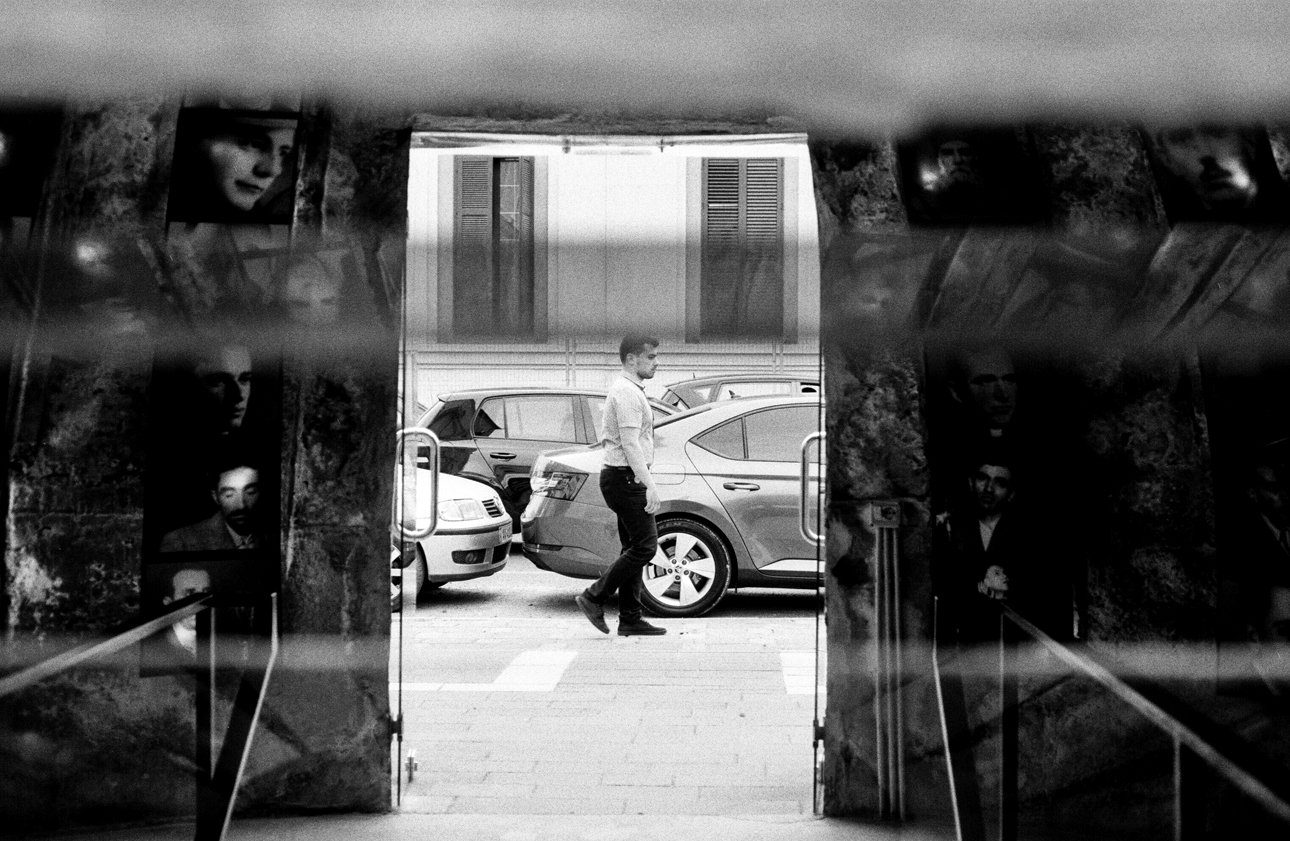 It’s a fantastic travel camera thanks to its flexibility. I don’t tend to take it on trips as much because I like shooting on the road with my Pentax ES IIs and SMC Takumar lenses, but an F100 with a decent 28-70/2.8 zoom would otherwise be a pretty decent choice.

The F100 with its fantastic metering had seen plenty of work in various Albanian bunkers with rolls of Portra 800. I hadn’t tried it yet with Kosmo Foto Mono. 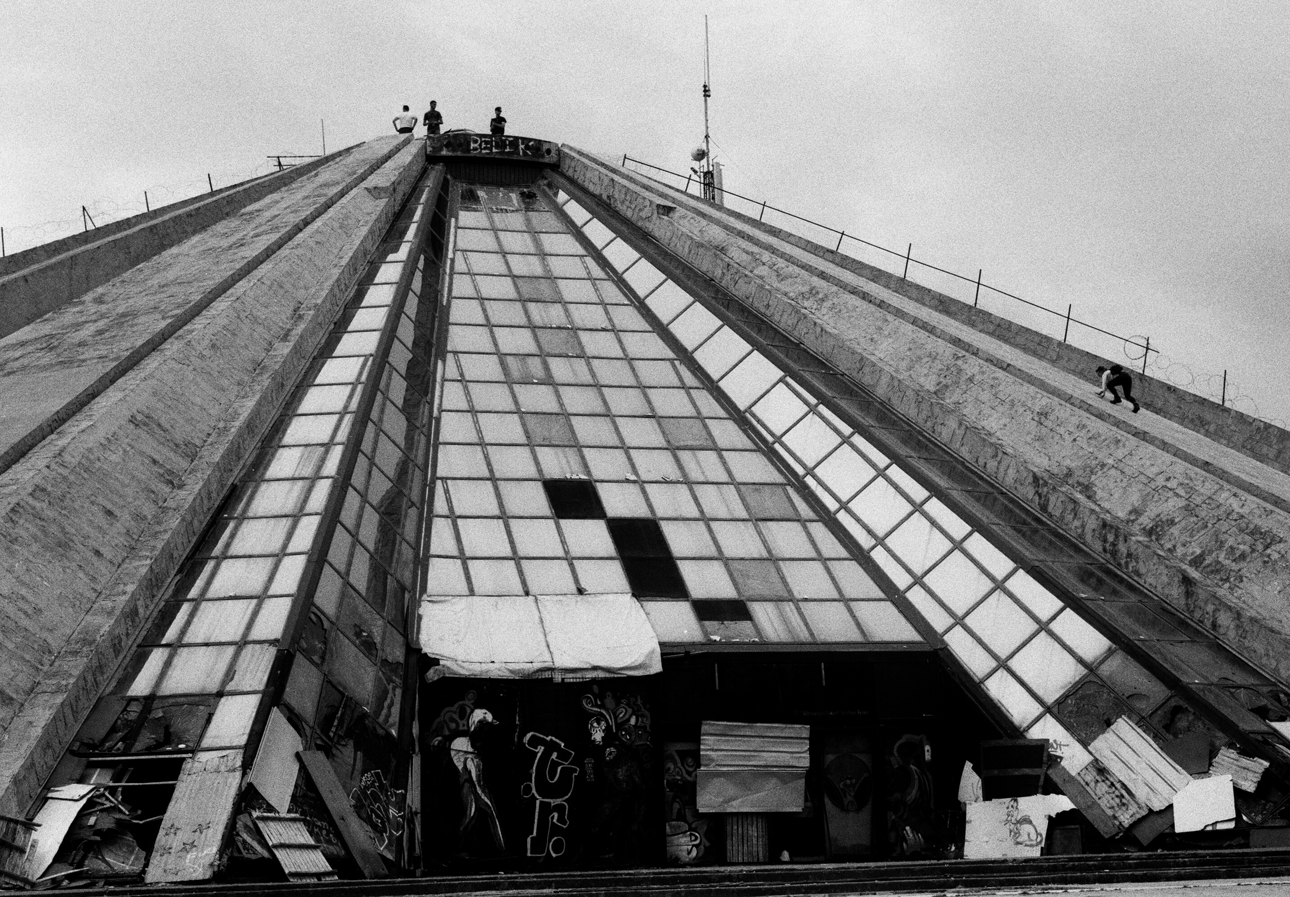 My afternoon’s shooting took me from the BunkArt 2 to Bicycle Street, the site of the old Ottoman City’s bazaar, today populated with a string of antique shops. The pic at the top of the post is one of the shop owners; I bought an old Communist-era badge from him, and was invited to sit down and look through a load of old turn-of-the-century postcards, back when Albania was an exotic getaway for Europe’s most adventurous. At the end of that, it seemed only right to snap his photo.

Want to try Kosmo Foto Mono yourself? Head over to the shop. 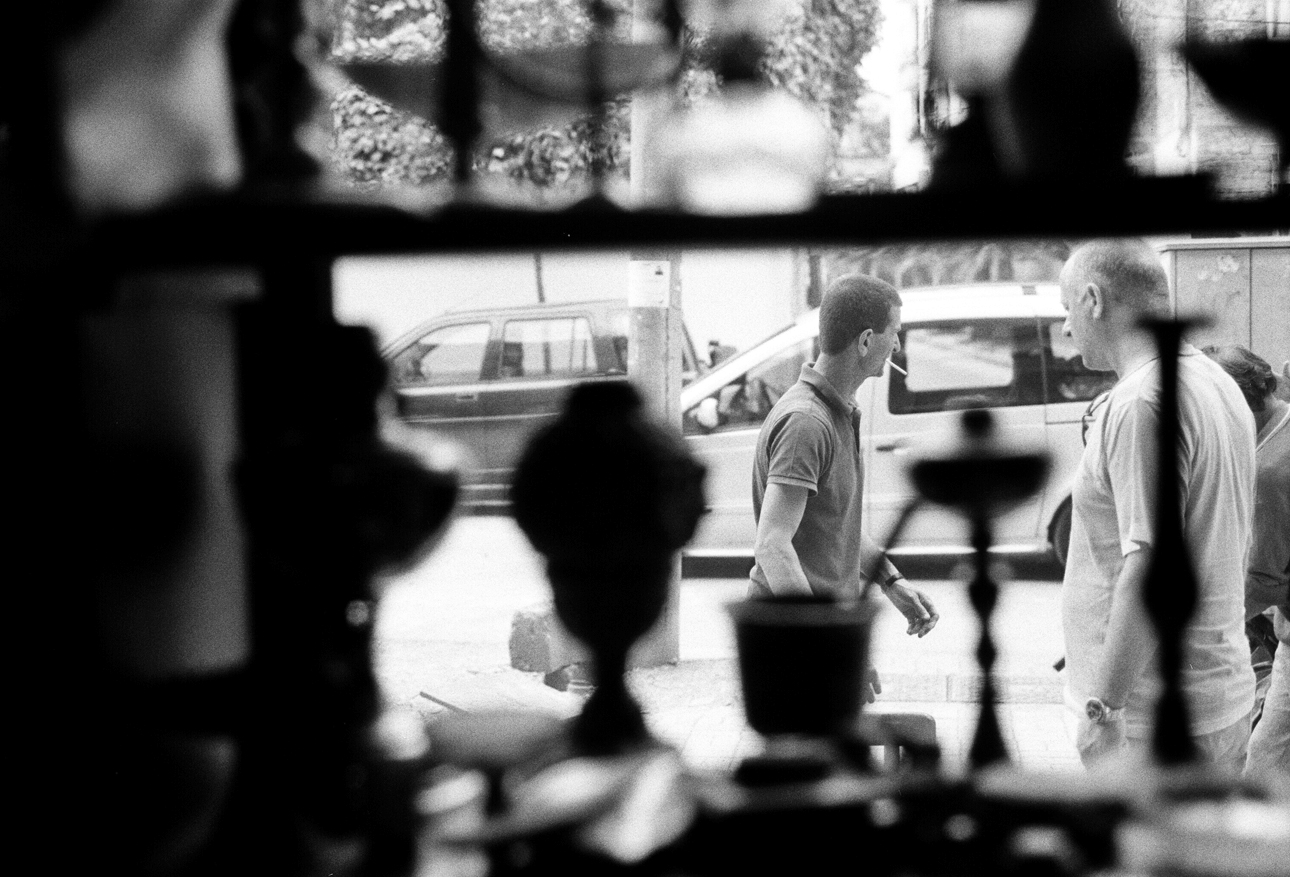 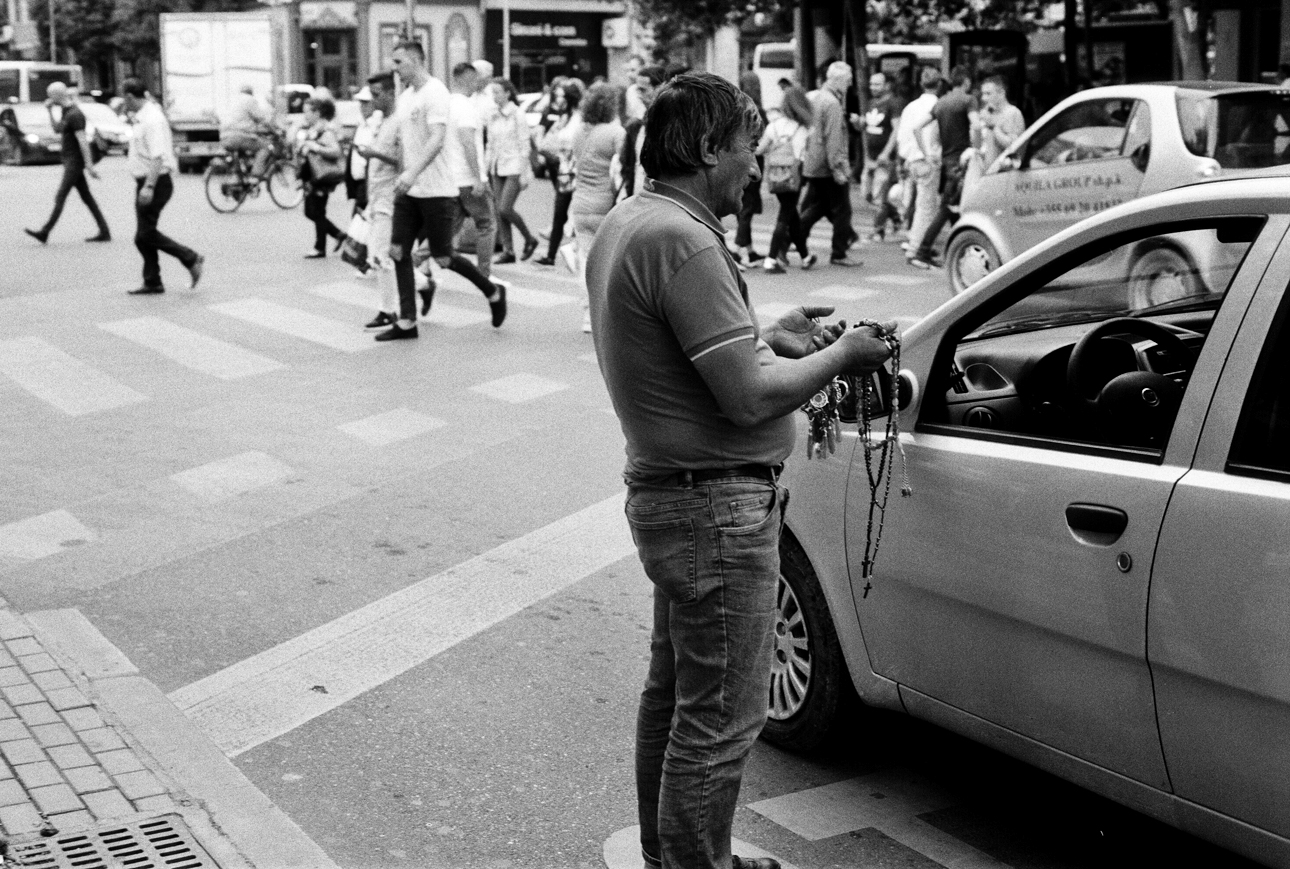 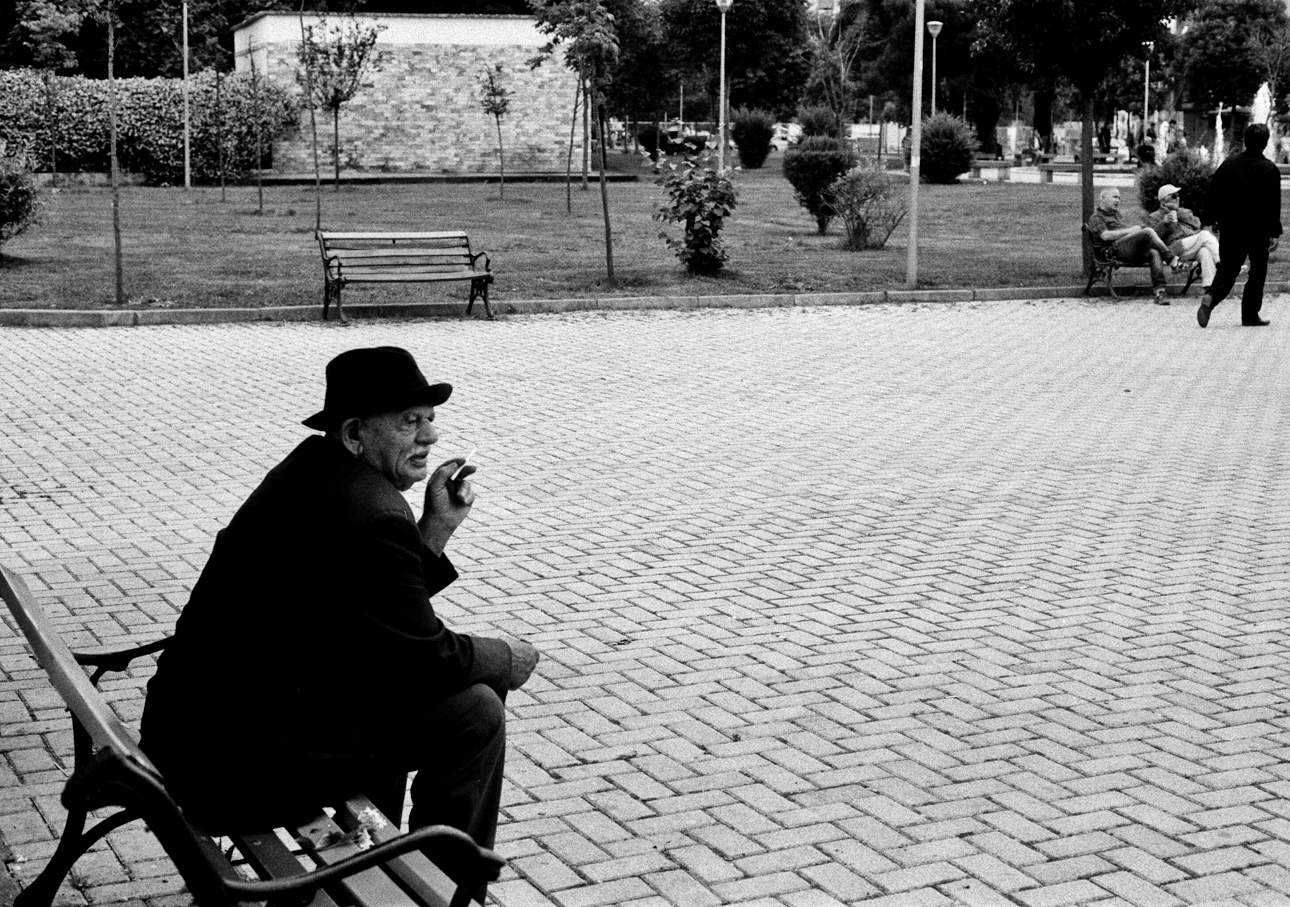 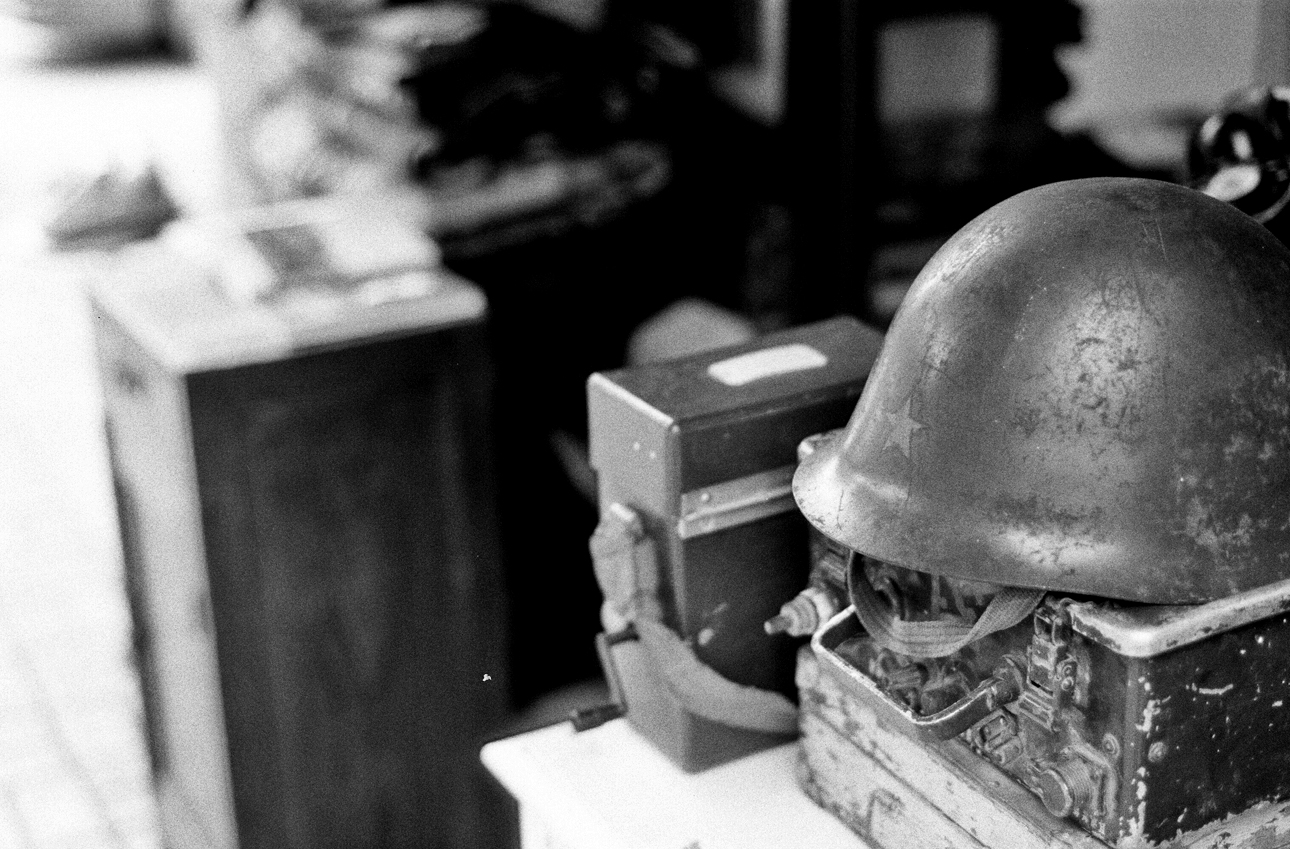 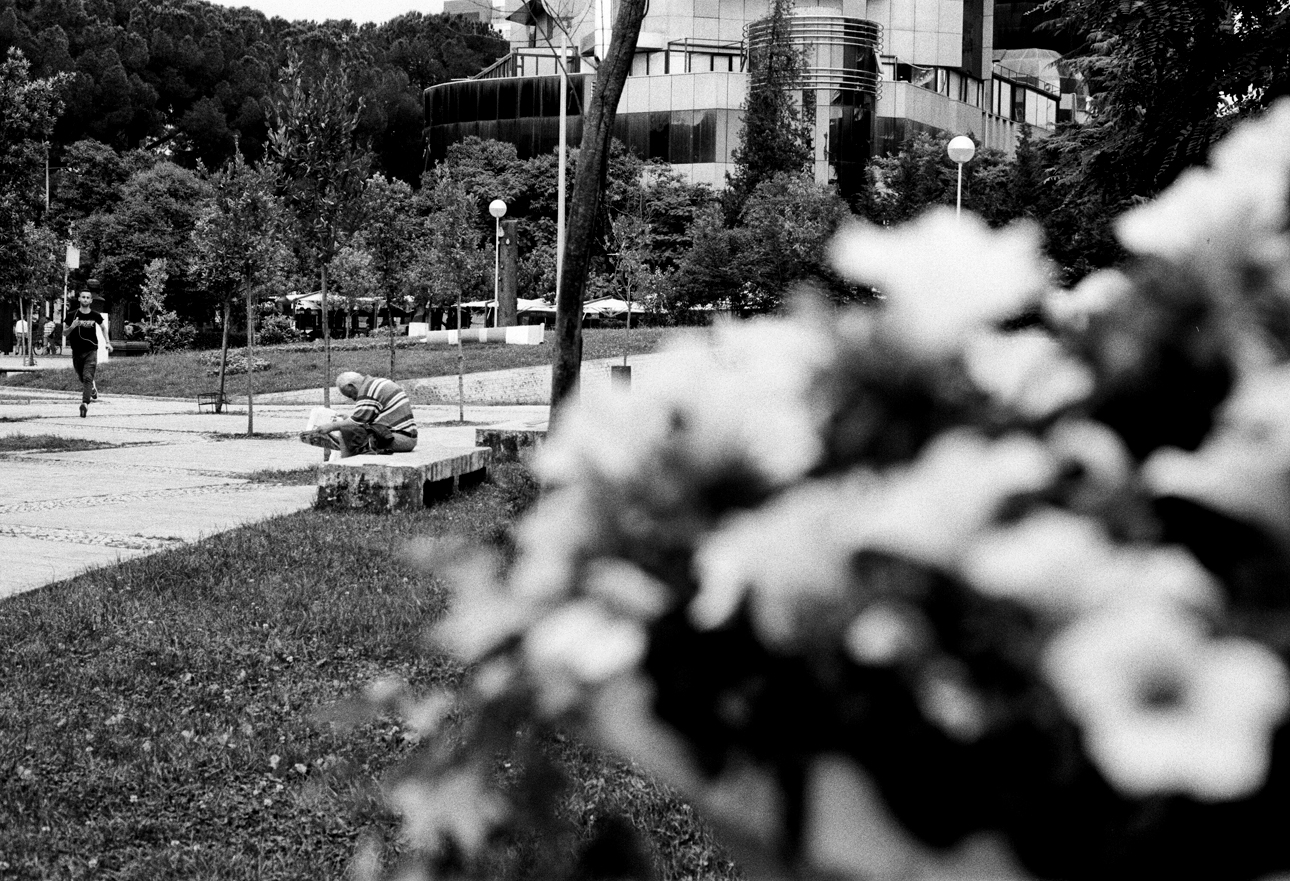 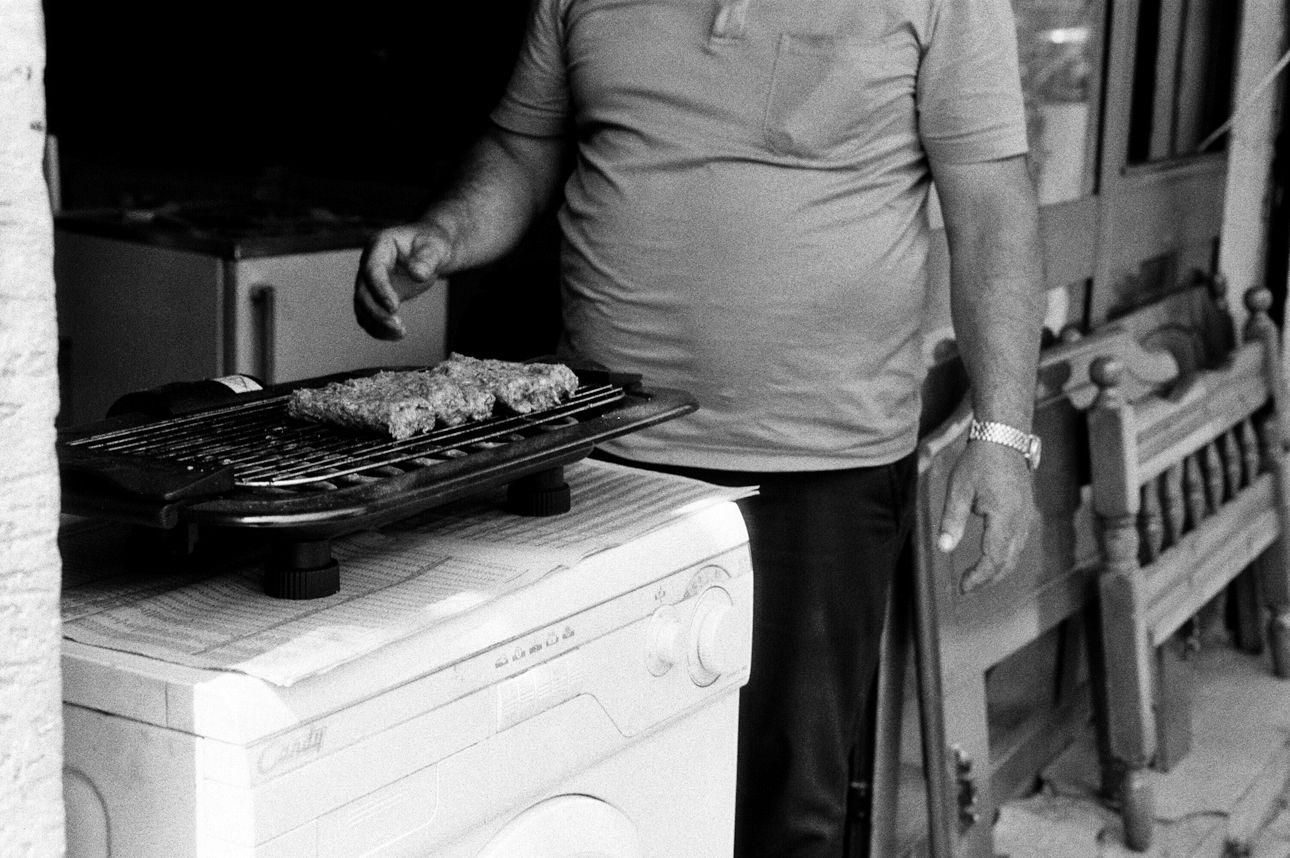 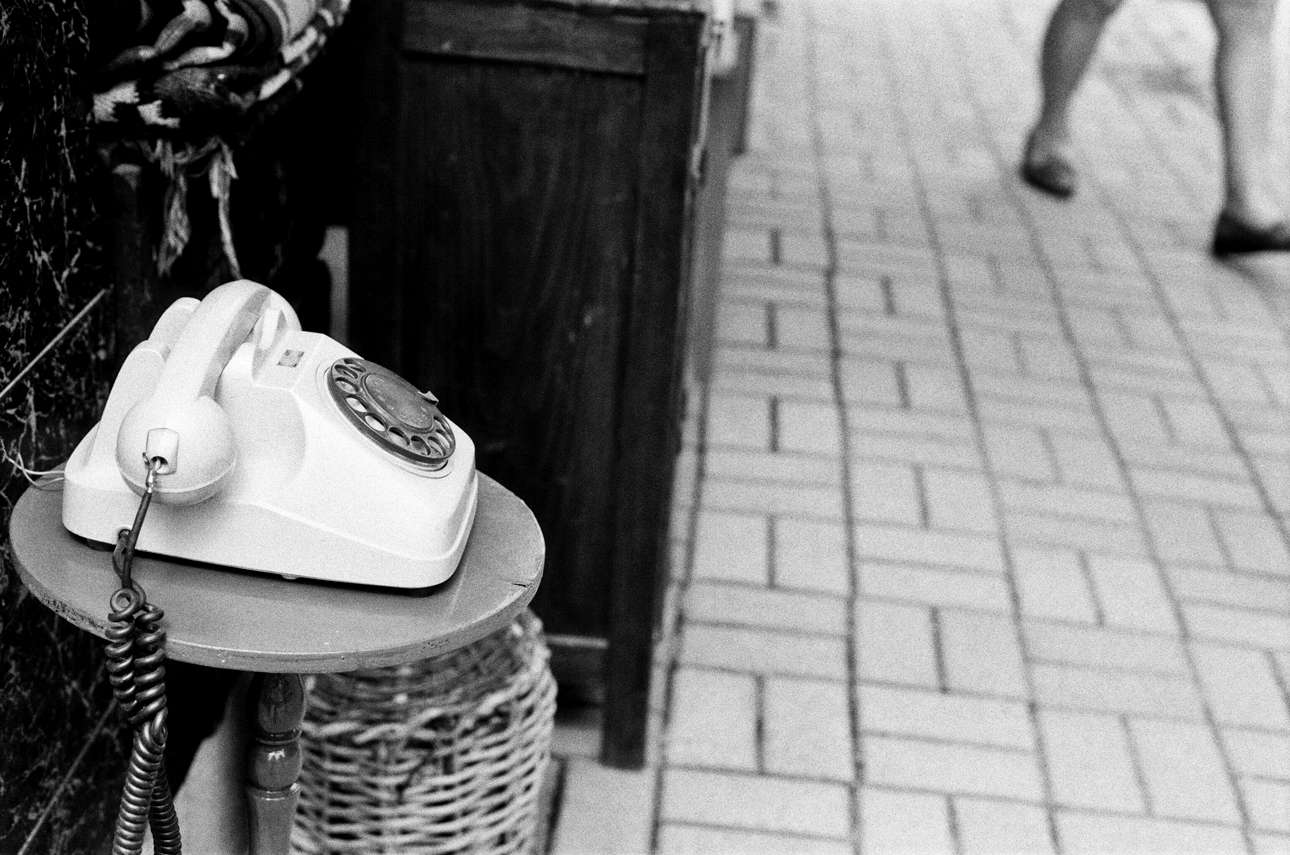 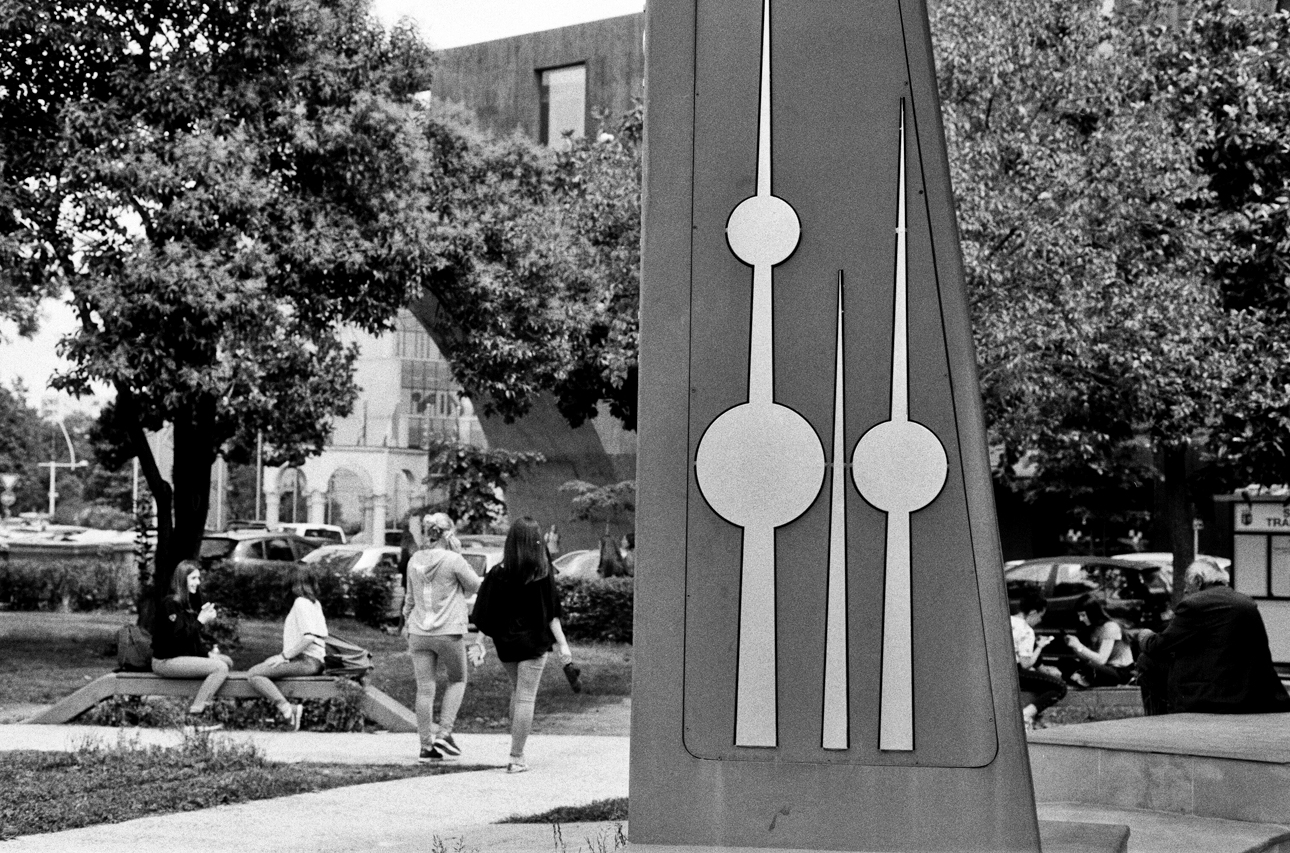