La Fille Renne is a rising star of the analogue photography community. In the last few years she’s created a real following with her intimate portraits and fine-art nudes, all of them shot on film.

She was one of the first to order Kosmo Foto Mono back when it was announced in July. She very kindly sent images from the first two films she shot. It’s great to be able to feature her as a Kosmonaut.

A LOT ! It depends on the results I want to achieve. My favourite to shoot are Canon AE-1 Program, Seagull 4B, LOMO LC-A+ and Polaroid SX-70 Alpha. 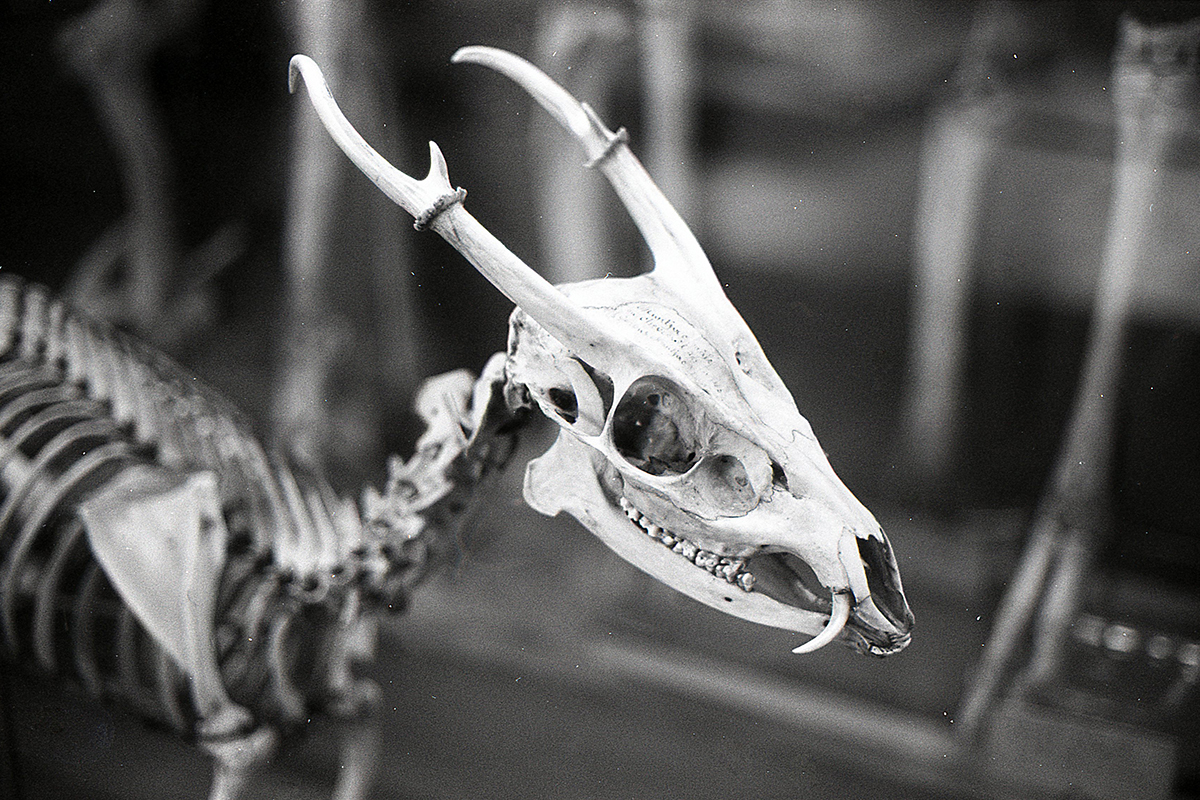 I like to test everything, but my favourite are Kodak ColorPlus 200, Portra, LOMOgraphy films and tons of Kodak and Fujifilm reversal films (Kodak Ektachrome <3).

I really like it, the contrast is deep and the grain is really fine.

Infrared colour and Ektachrome ones. 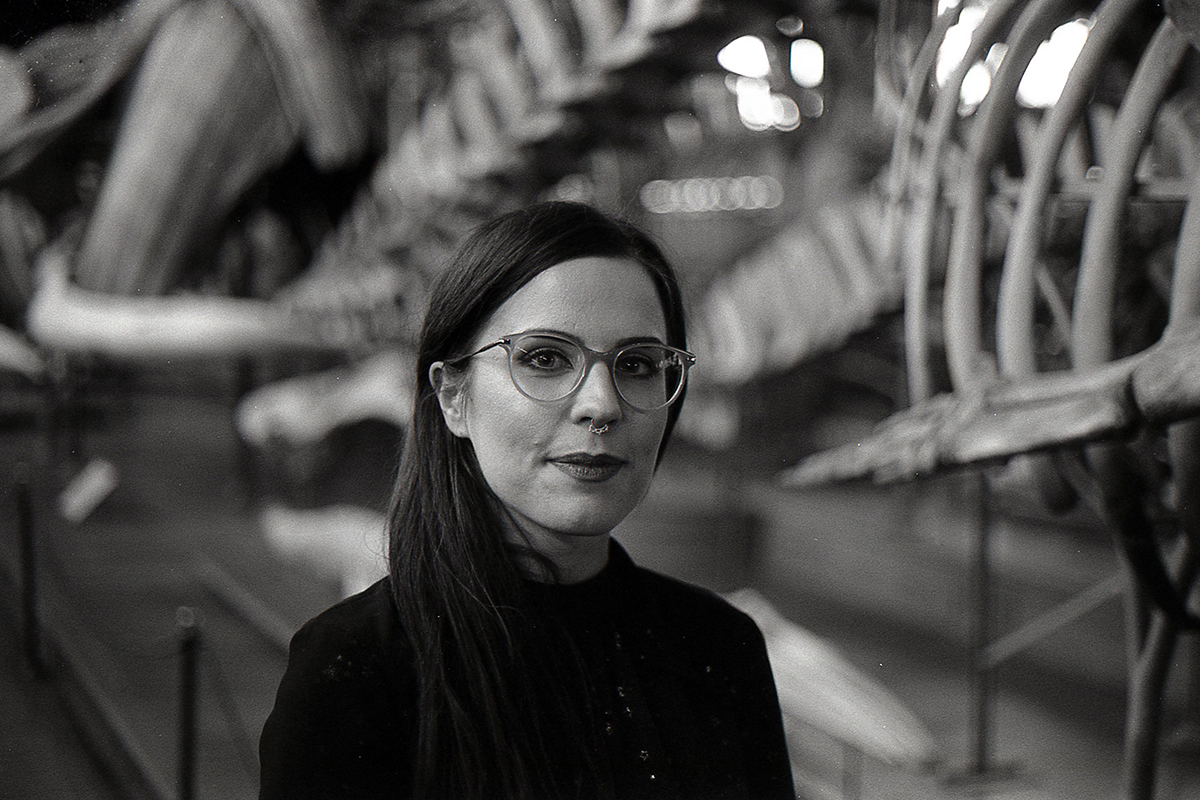 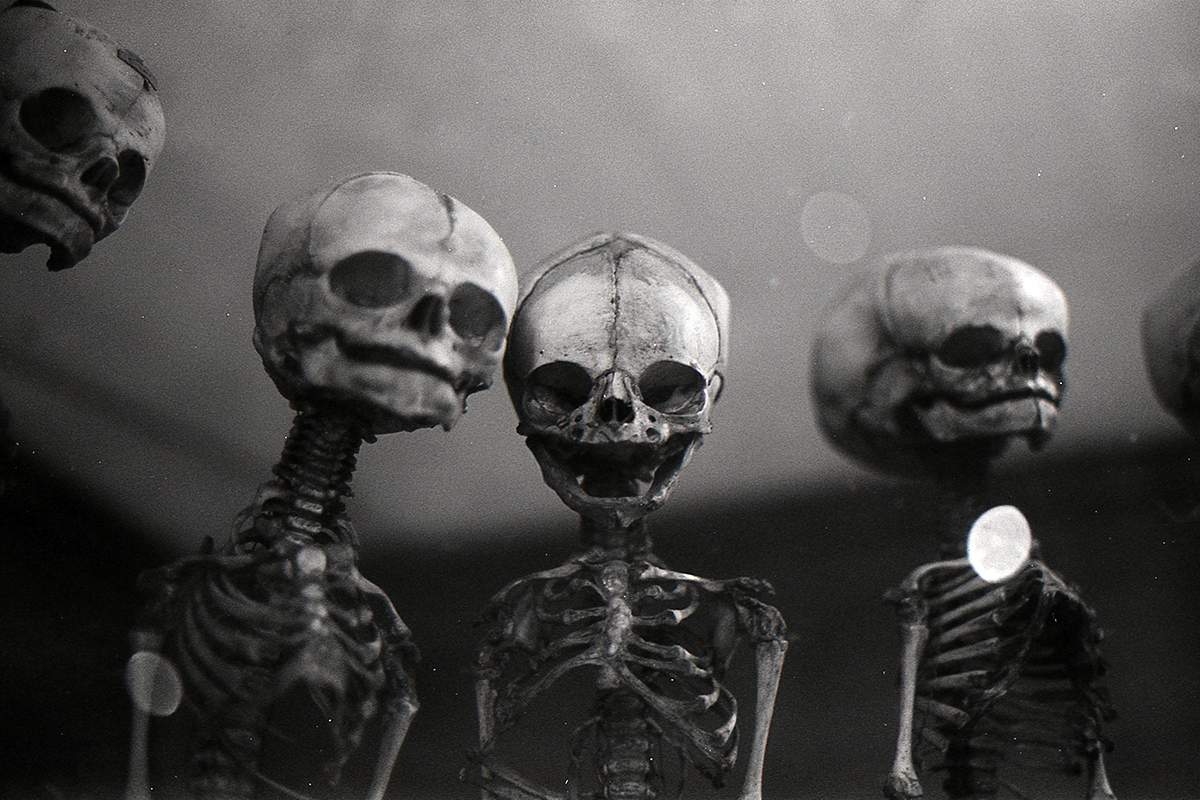 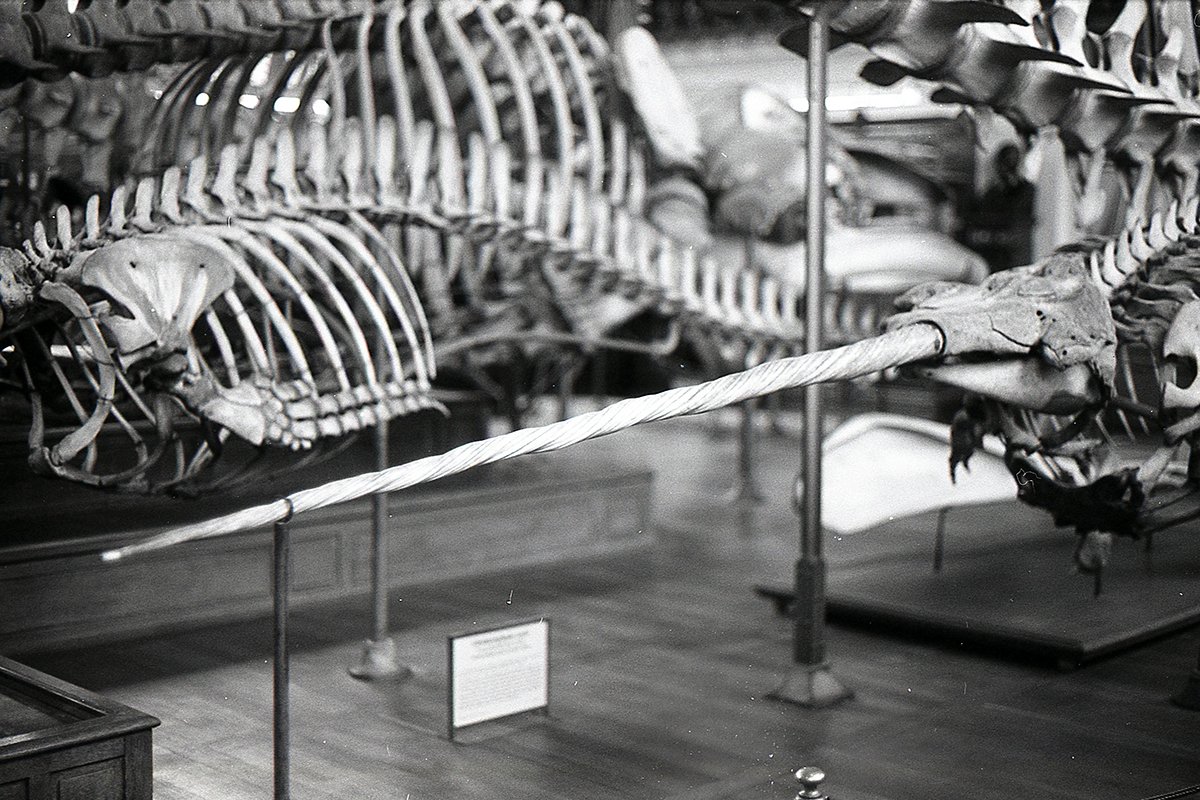 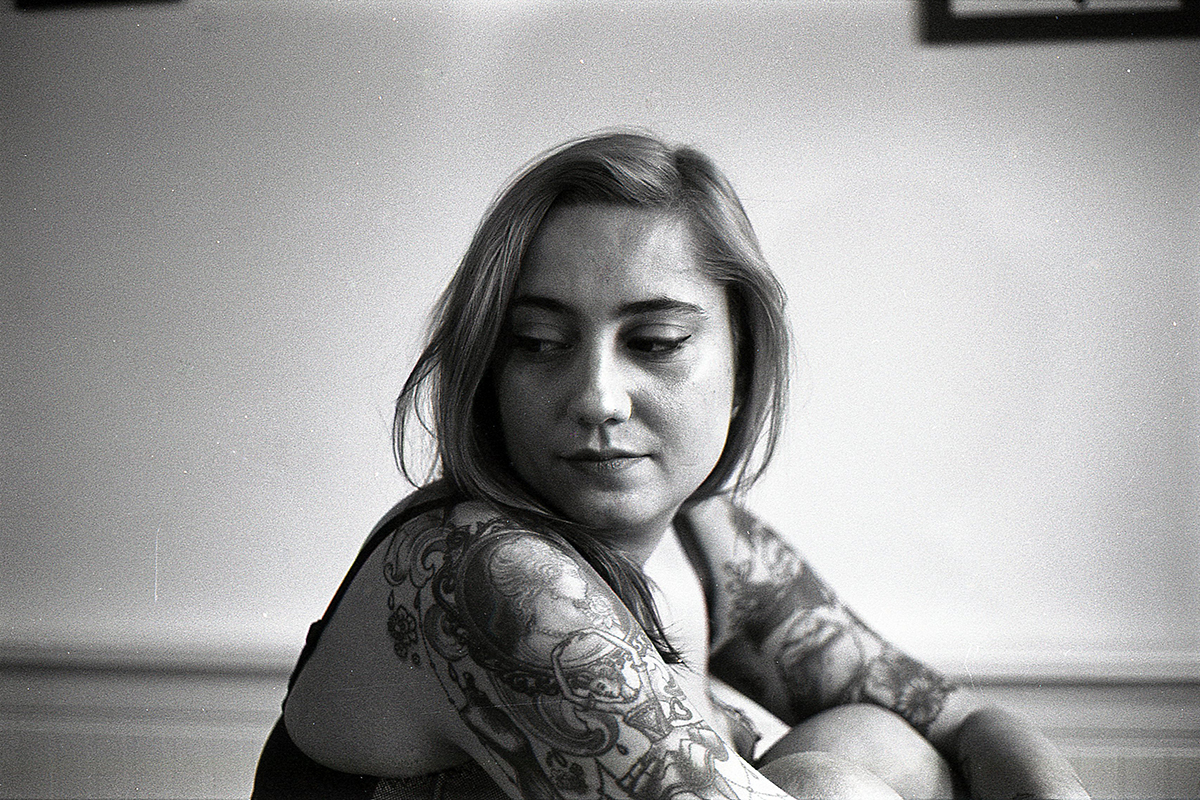 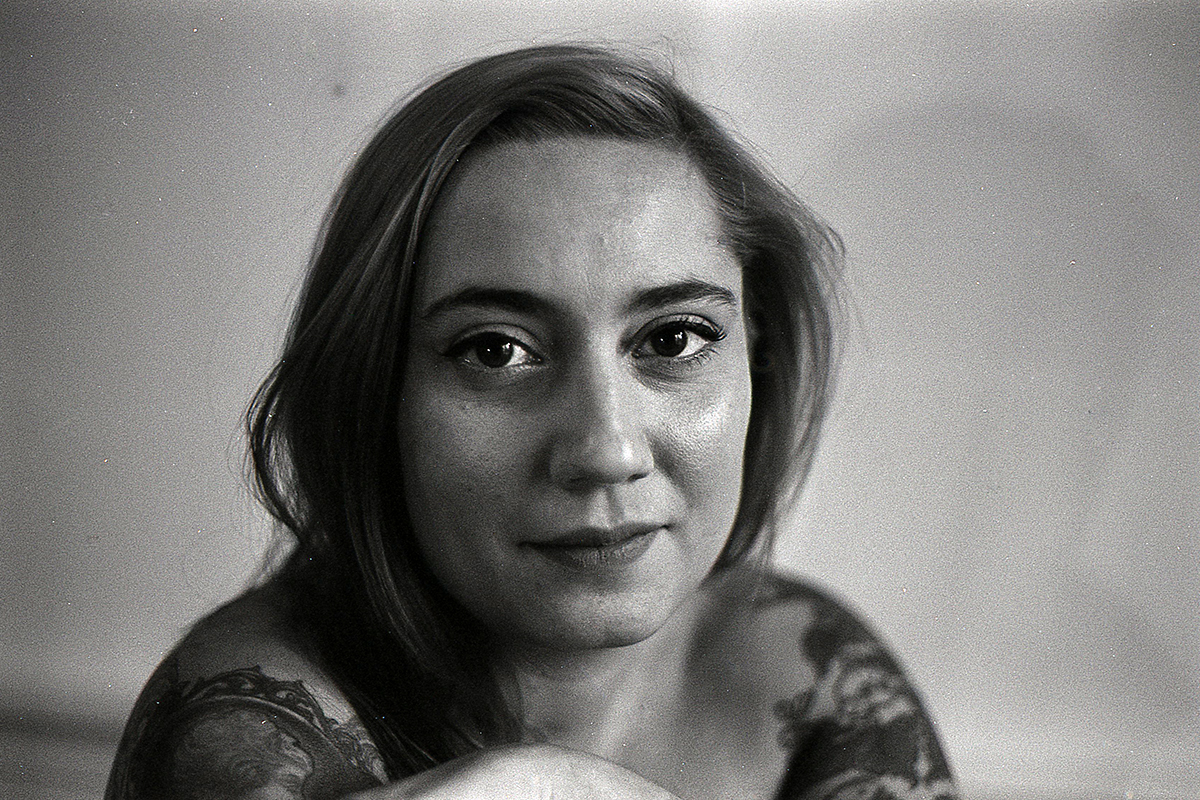 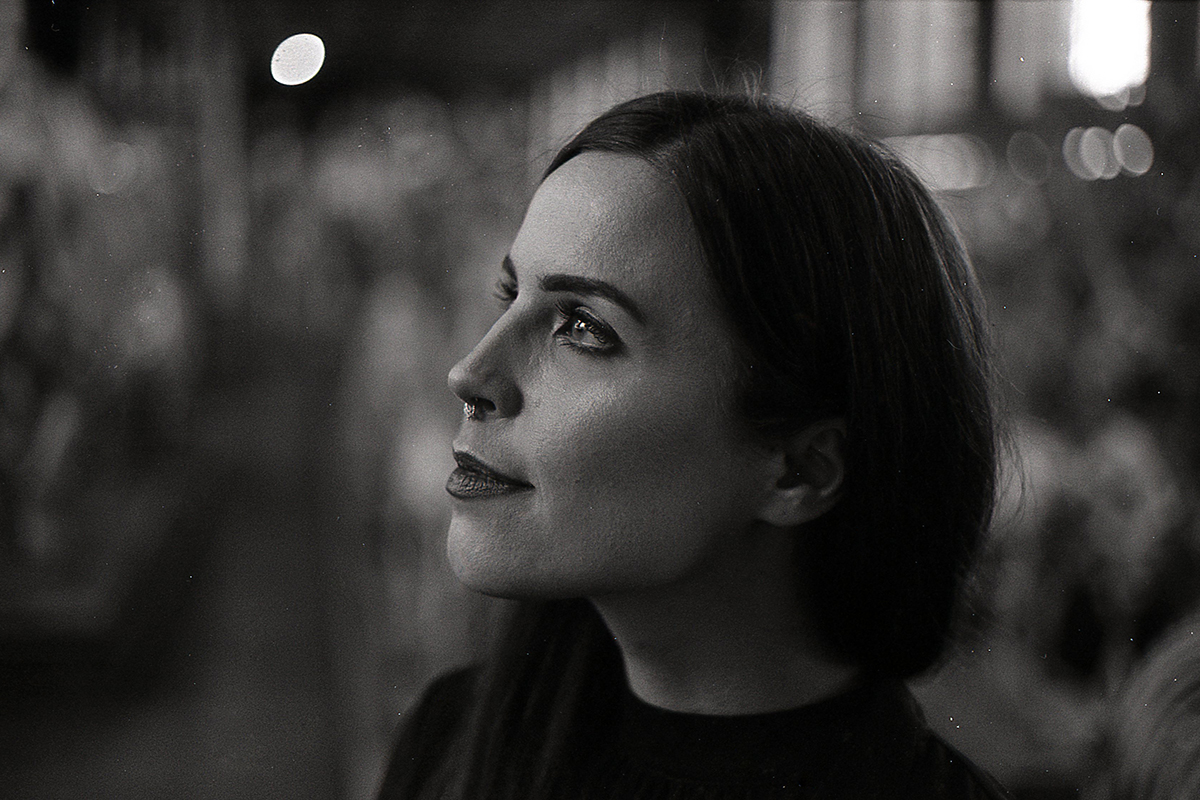 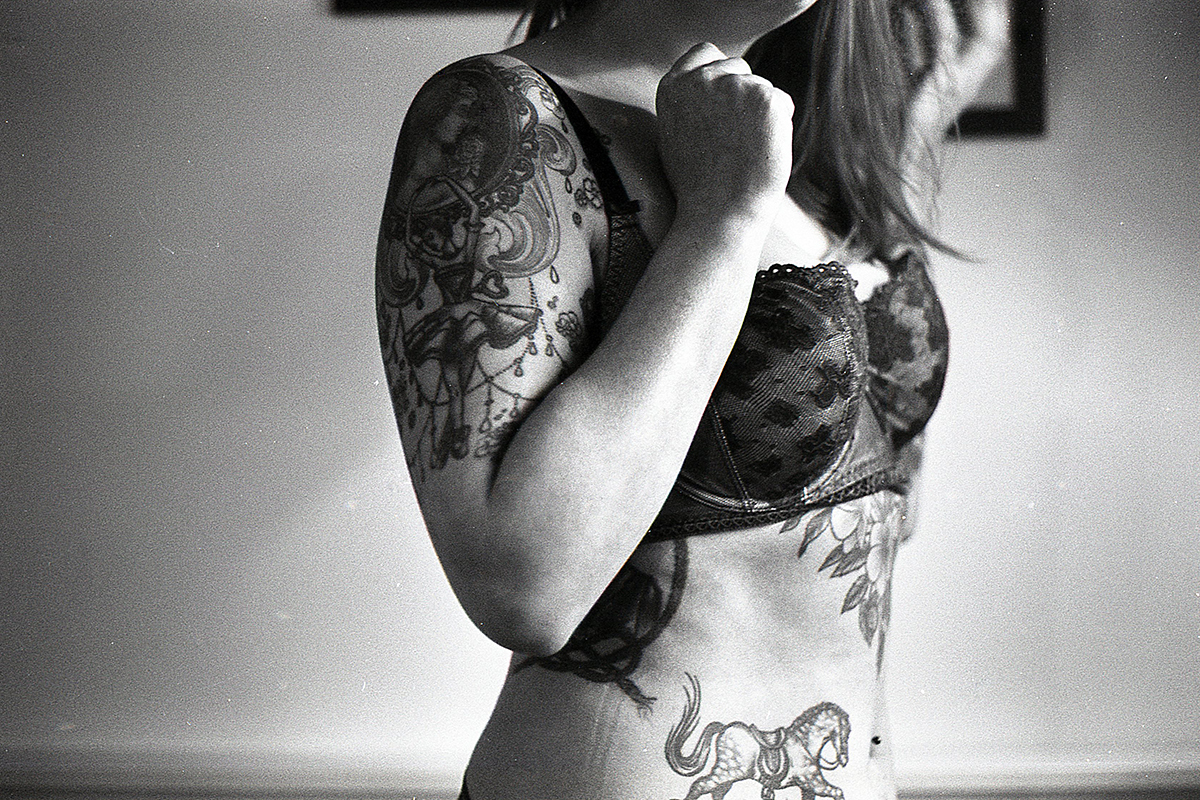