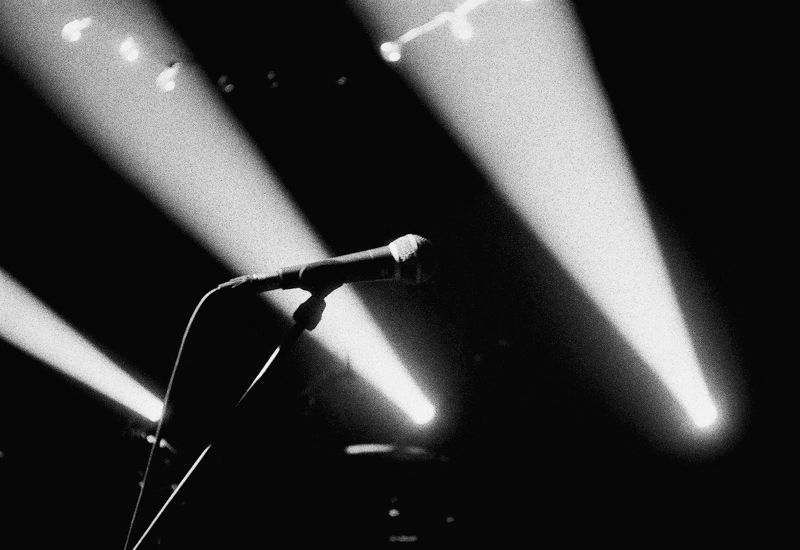 Sometimes you’re more excited about seeing the support band than the band at the top of the bill.

I might have been in the minority; the May 2010 show at the Brixton Academy in south London was one of a string of shows by the reformed Pavement, the US indie rock godfathers who had been dormant for more than a decade. The shows were almost instant sellouts.

For each of the five nights they chose a different band to support. And one night it was a long-lost NZ band who hadn’t played the UK since the late 1980s, a band who appeared like a three-man Year Zero from the southern city of Dunedin. Their name? The Clean.

Pavement are just one band who owe a lot to The Clean. When they emerged in 1980, New Zealand’s indie music scene was virtually unknown outside of the country. The Clean, a long with a clutch of other bands on the fledgling Flying Nun record label – The Chills, The Verlaines, Sneaky Feelings, to name a few – created a trademark Kiwi indie sensibility that still resonates today. The Clean were a classic power trio; David Kilgour’s mercurial guitar, his brother Hamish’s staccato Krautrock drumming, and Bob Scott (later of The Bats) on bass. All three would write and sing; an embarrassment of riches. And those early Clean records are fantastic; cheaply recorded, defiantly lo-fi they might be, but the songs – ‘Tally Ho!’, ‘Getting Older’, ‘Anything Could Happen’ and the epic ‘Point That Thing Somewhere Else’ – are extraordinary.

The Clean’s approach to building a rock ‘n’ roll career was untypical; they released a string of fantastic EPs in the early 1980s and split just as it looked they might become houshold names; for much of the rest of the decade they were in hiatus, reforming every now and again for lives shows. Their first album proper, ‘Vehicle‘, was only released in 1990 (it’s recently been re-released, an excellent record well worth adding to your collection).

Since then, The Clean have made a clutch of other studio albums, with 2009’s Mister Pop proving the impetus for their first European tour in 20 years. A few years earlier I’d met David Kilgour, and went on tour with him and his band The Heavy Eights to take photographs (it’s where this shot came from). I’d photographed The Clean a month later in Wellington, and jumped at another chance to shoot them again.

The Pavement shows were at the Brixton Academy, a venue that can hold more than 4,000 people – all of them were sold out. Possibly because the headliners were such big fans of The Clean themselves – or they’re just thoroughly decent chaps – they let the band play their set through the full stack (this is almost unheard of). David Kilgour’s ringing, roaring guitar sound can make a tiny venue sound cavernous, but here, even during soundcheck, it was something else.

The pic above was one of the last shots of the soundcheck – it sat in the camera waiting to be developed for more than a year. The lighting tech was testing the night’s set up, and the combination of the microphone, starkly lit from a spotlight, and the searchlight-like streaks in the background looked compelling; a monochrome diorama in a venue that had been ringing with glorious noise.

This image is available to buy as a limited-edition handprint. Mail me at zorki.dowling@gmail for more details.

Kodak Tri-X: The best black-and-white film ever made?

The Soundcheck Sessions: A decade shooting bands on film