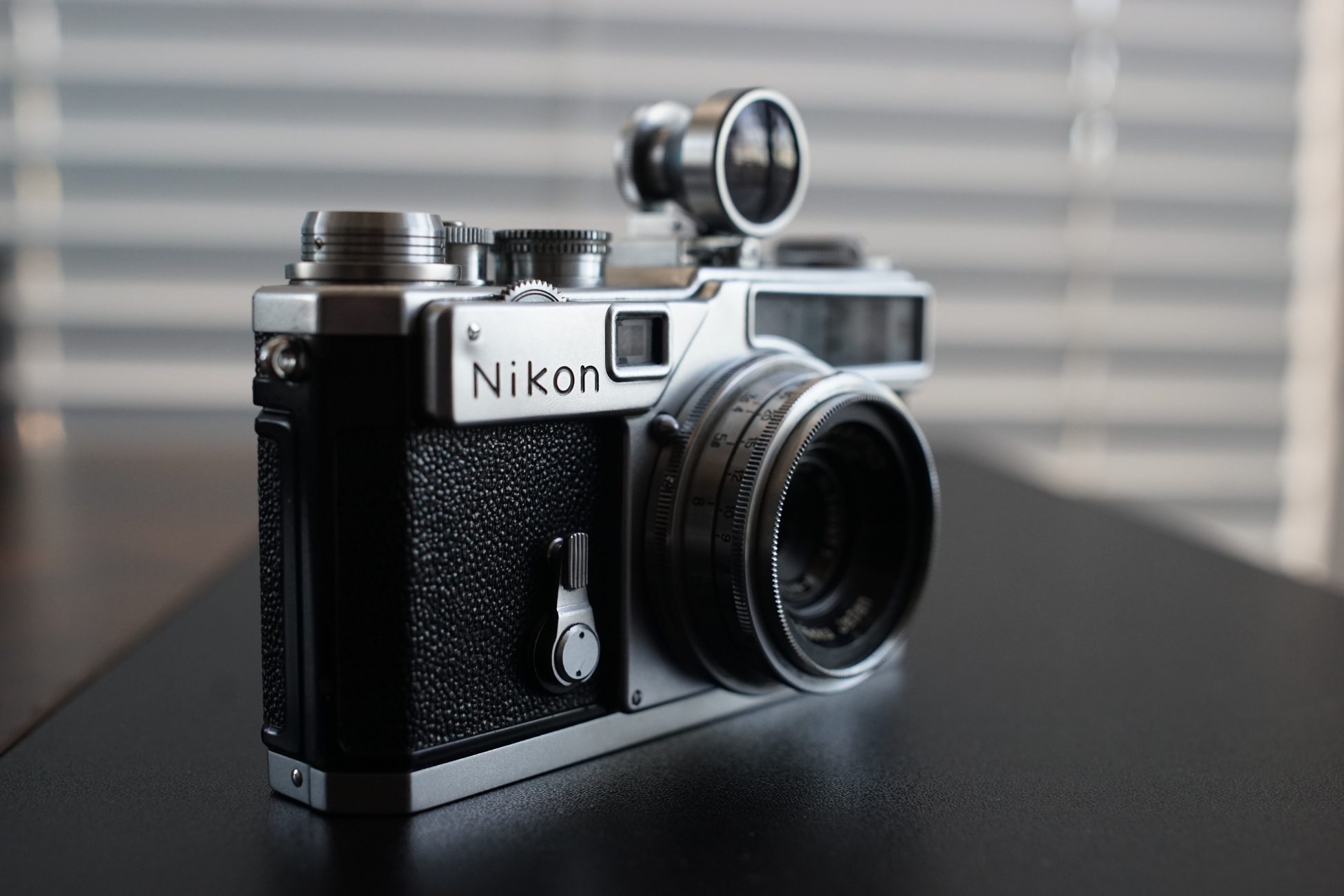 Most of us will be very familiar with Nikon’s long-running and prestigious line of SLR cameras and the vast array of F mount lenses for them. But what about their predecessors? These earlier Nikon rangefinders and their S-mount lenses were well regarded in their prime, but aren’t household names today.

I picked up my SP when I found it listed at a surprisingly affordable price on eBay. I jumped at the opportunity to own this camera that had long sat on my very extensive camera wish-list. The featured 28mm f3.5 lens was acquired in the same manner a bit before this. I had some other bits and pieces from this family of cameras aswell. Neither the SP nor the 28mm lens were in especially great shape but both were usable. I was able to clean out the viewfinder, cloudy with fungus, I also lubricated the in camera helical that was very difficult to shift. Both of these actions were very easy due to the straightforward and solid construction of the camera. I have had no issues with either since.

One of the most unique things about the SP is its viewfinders (it has two). The first is a 1:1 finder with 50mm, 85mm,105mm and 135mm frame lines, all of which have automatic parallax correction. The rangefinder patch is very contrasty and easy to see. The second finder is much simplified wide-angle finder with 35mm frame lines sporting manual parallax marks, but the entirety of the second finder can be used as a 28mm finder.  From what I have seen and read the 28mm finder is a bit too short on the top edge to allow perfect framing but is good enough in most cases. Because of this wide-angle finder I very often use the 28mm lens on the SP. I do occasionally use the external 28mm finder for added accuracy, or maybe just because I like the look of it mounted on the camera. 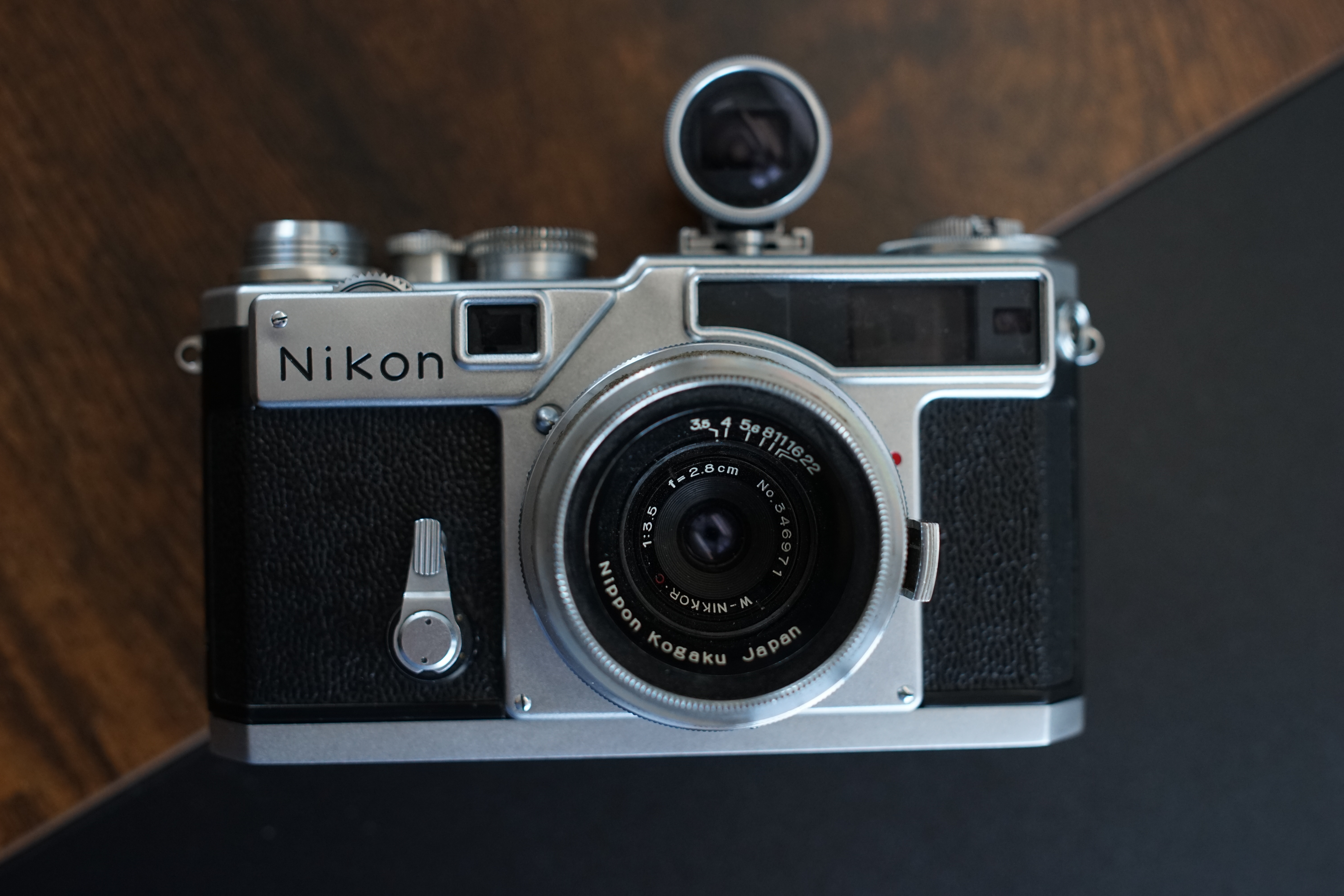 The camera has all the features you would need in a film camera, unless you want a light meter. I generally mount a V-201x on top just for reference. The hinged film back allows for easy film loading, but also means the fabric shutter is exposed every time you load and load film.  It should be noted some later SPs have titanium shutters, but there does not appear to be any difference in function from one material to the next.

When the door is closed it automatically resets the film counter to 0. Shutter speeds range from one second to 1/1000 of a sec. with a bulb function. One thing to note is that the shutter release does not accept standard shutter release cables; specialised and much rarer Nikon models are required.

Additionally, the camera has a self-timer that has remained very accurate over the decades. Flash units can be attached via a PC port on the side of the camera. One odd feature is the small focusing wheel on top of the camera in-front of the shutter release, which it shares with the Contax and Kiev families of rangefinders. This dial allows a user to focus the lens by turning the dial… but this method is not effective on several of the lenses from 85mm and up as too much force is required. Even on smaller lenses this wheel with its pointed teeth can cause some irritation to the fingers with extended use. 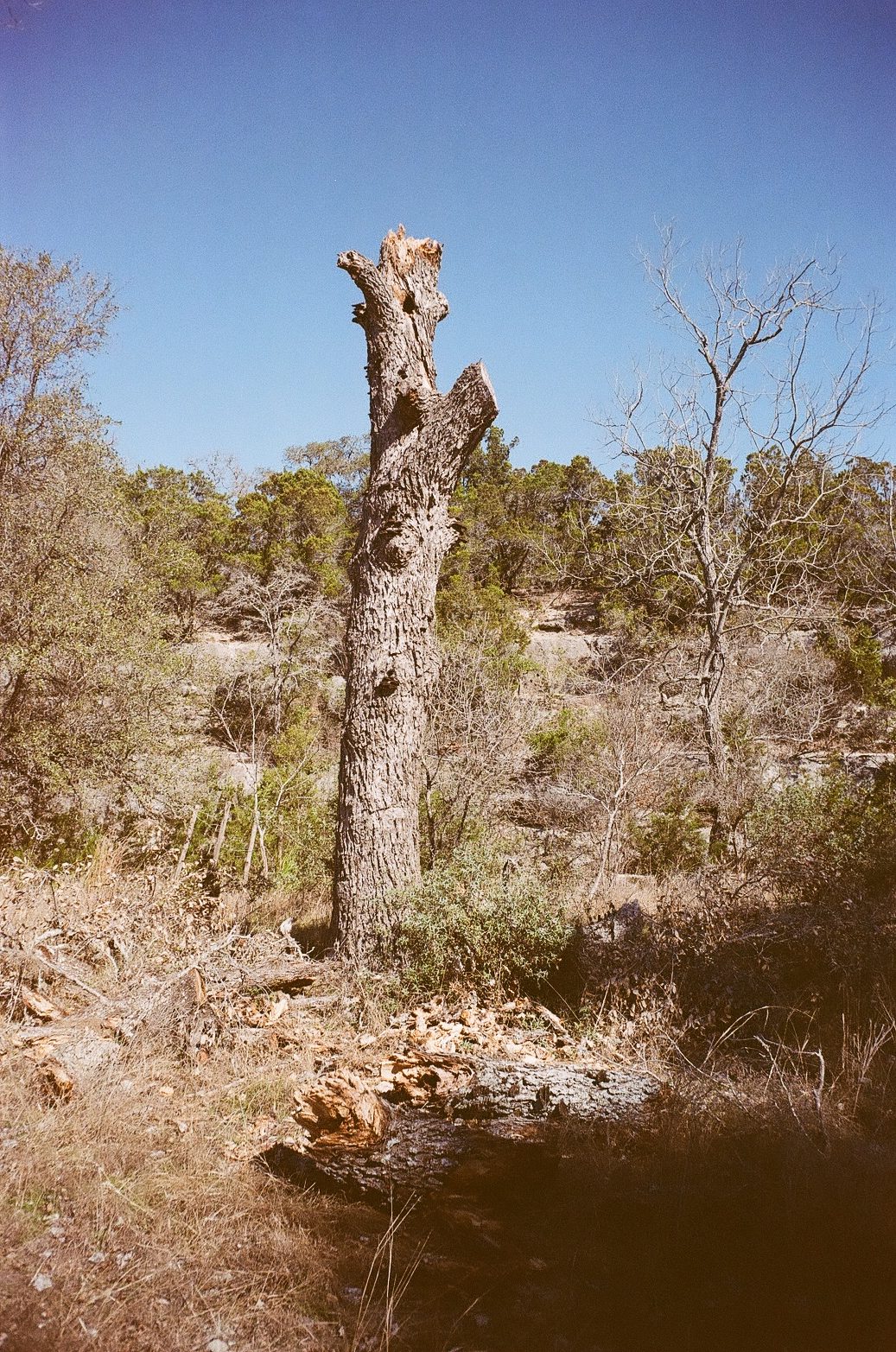 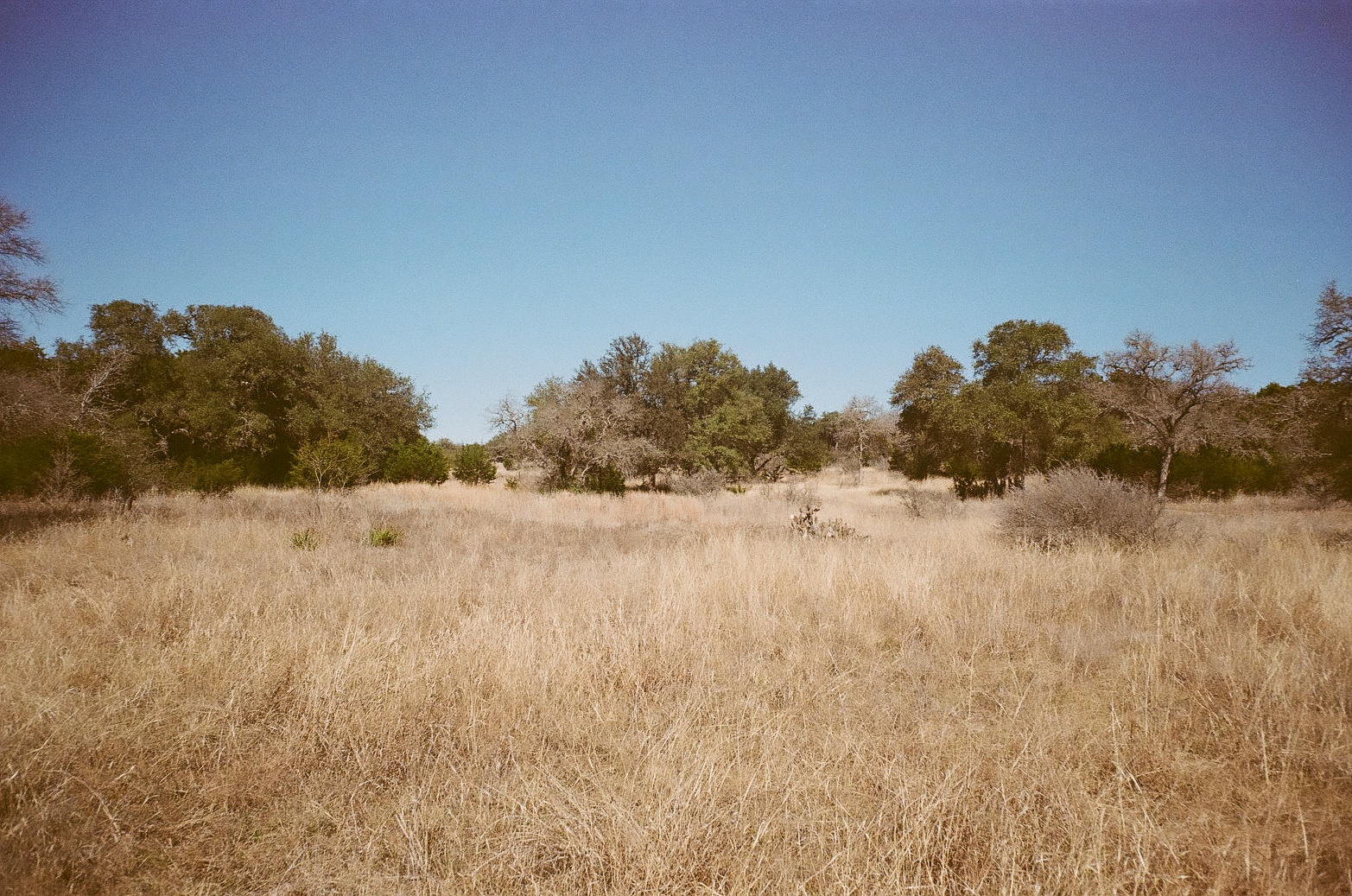 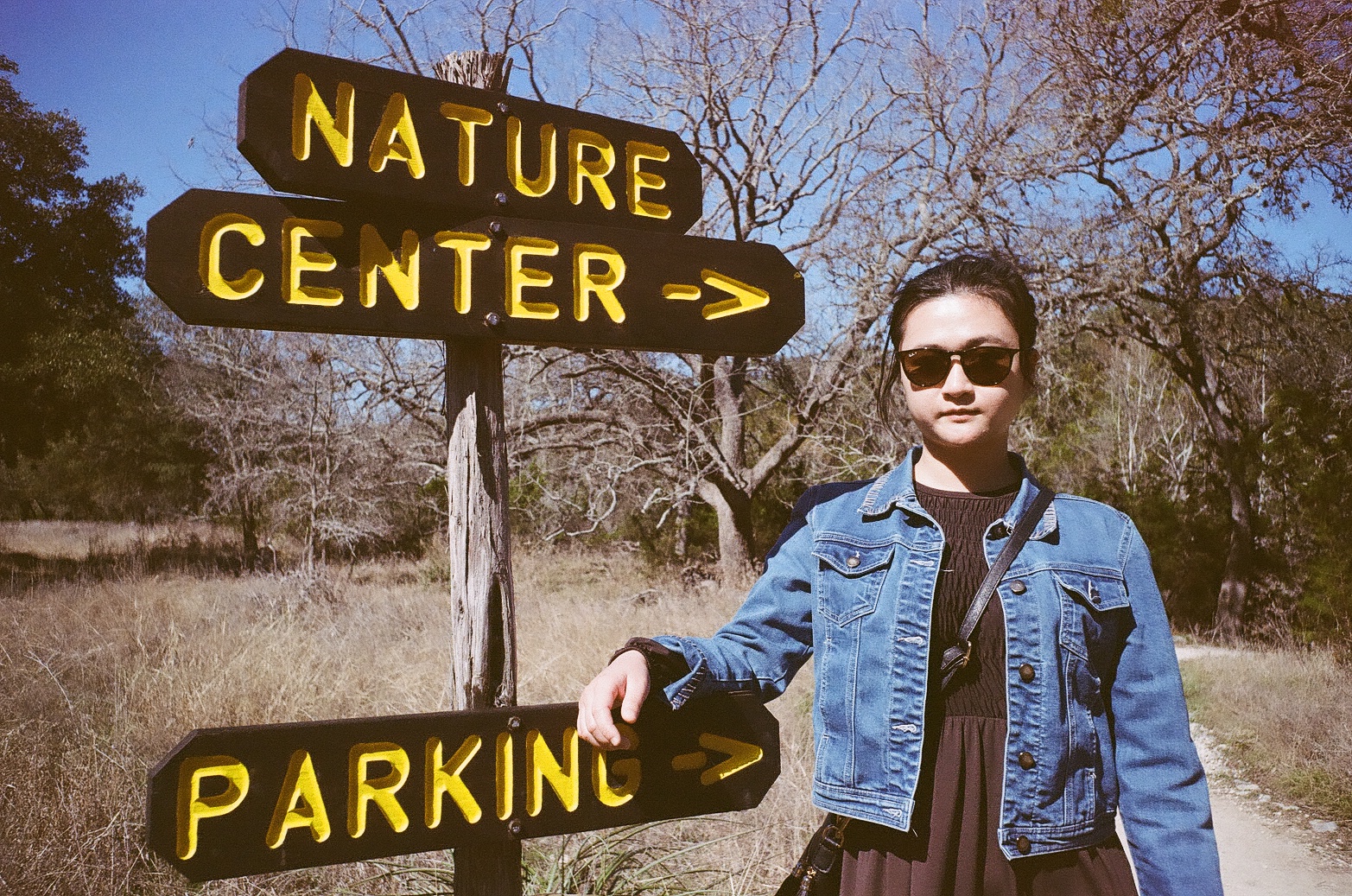 The 28mm lens is sharp especially for its age, it is reasonably fast for a wide-angle lens and has solid performance at every aperture. It can produce minor vignetting when wide open, but given its age I don’t think this is anything out of the ordinary. Colours are vibrant, but perhaps not perfectly accurate, and black-and-white film has decent contrast even without use of a filter. The lens has an especially low profile, protruding only 12mm from the camera’s front.

I like the look and portability of these low-profile lenses, but it has its drawbacks. While I am embarrassed to admit it I have caught my finger the photos a few times, so using the cameras convent focusing dial is a good practice with wide-angle lenses, for as long as your fingers can bear it. 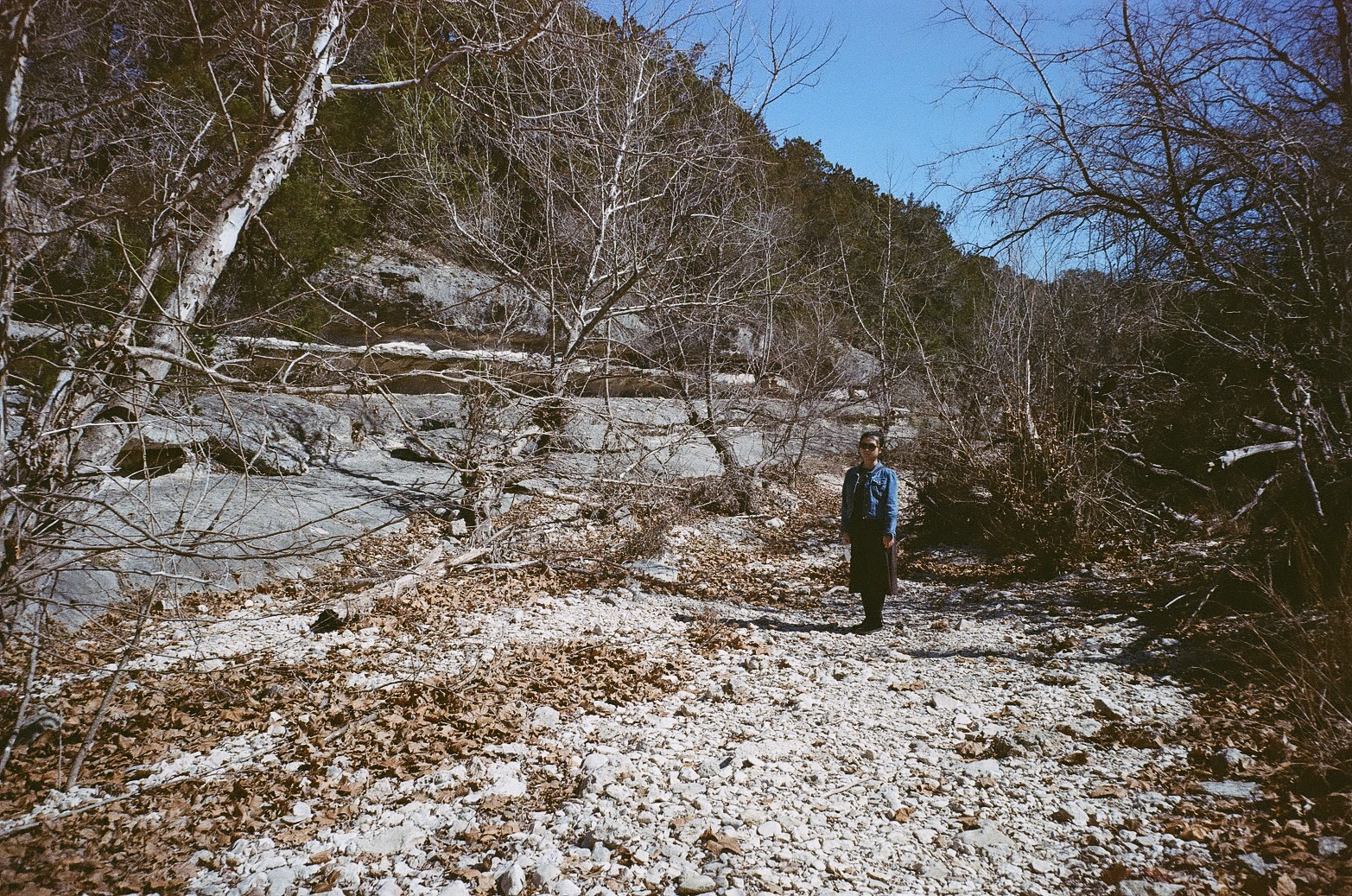 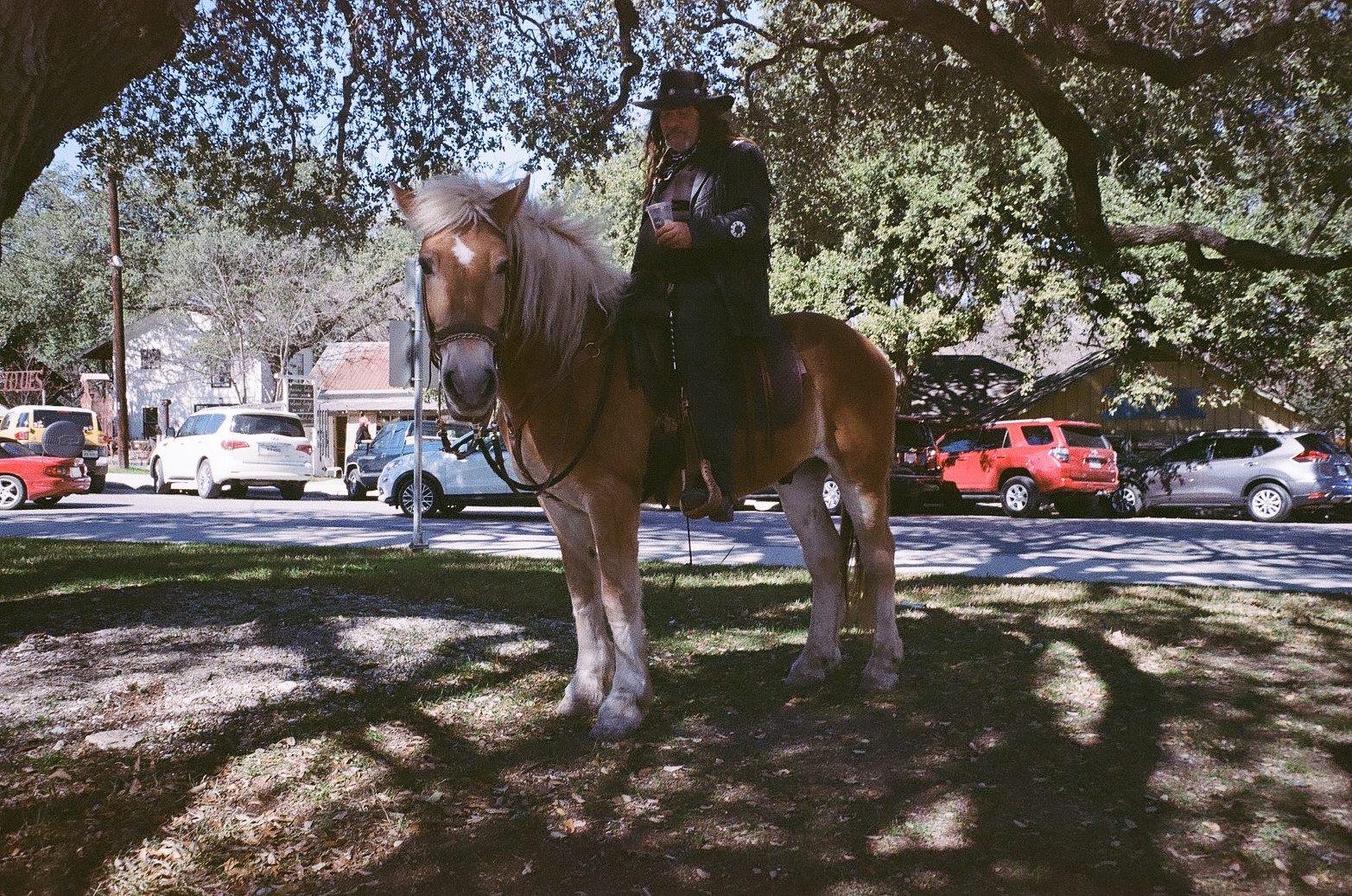 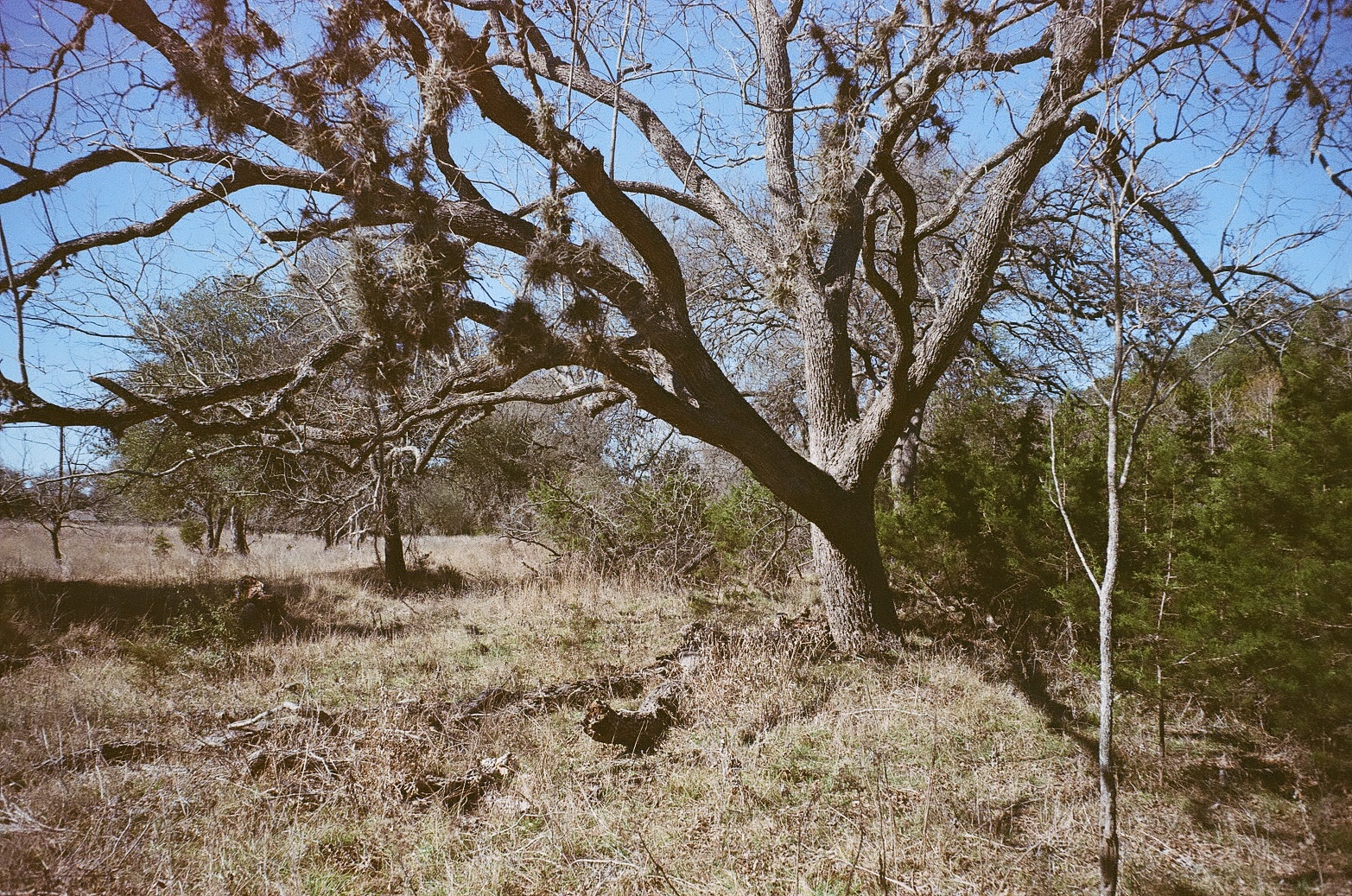 The set-up of Nikon SP and 28mm lens is very easy to use and the 28mm lens has a very wide field of focus. Closed down (around f16 or f22) you don’t even really need to focus. I can’t say I have any shots from the 28mm that look truly out of focus, which makes it much better for casual photography.  It is a camera setup that is solid and reliable if not a bit slow to use. Personally, I like this as a casual camera kit to carry any where and shoot a wide variety of subjects.

While I do own and like a few other lenses for the SP, the 28mm has stood out. Thinking back it is hard to even count how many times I have taken them out or how many rolls I have shot with the combination. This combo is one of my all-time favourites, to the point that if my house was burning down and I hand only a moment to grab an arm full of items, the SP and the 28mm would be in that small frantic selection.

I am frequently surprised that Nikon rangefinders don’t get more love. The cameras and lenses were without doubt equals to the F system. I would even dare to compare them to early Leica M mount cameras and lenses.

Andrew Smith
I was born in the US and had a pretty unremarkable childhood. I got my start as a photographer when I joined the Navy and was given training a photographer and graphic designer.From there I was sent me to Japan and Spain where I not only got the see the world, but also got to photograph it. I struck out on my own to create a now failed publishing venture and had some hijinks in Washington D.C. I have collected cameras, sold them all, then started collecting again with a ‘less is more’ philosophy.

I now work for the Texas Military Department where I publish the monthly magazine as well as write articles and take most of the photos.

I have a blog with some of my work, cameras and opinions:
https://wordpress.com/view/arsmithphoto.wordpress.com

I also dabble in instagram for those with free time a and a mobile device: @andrewsmith4680