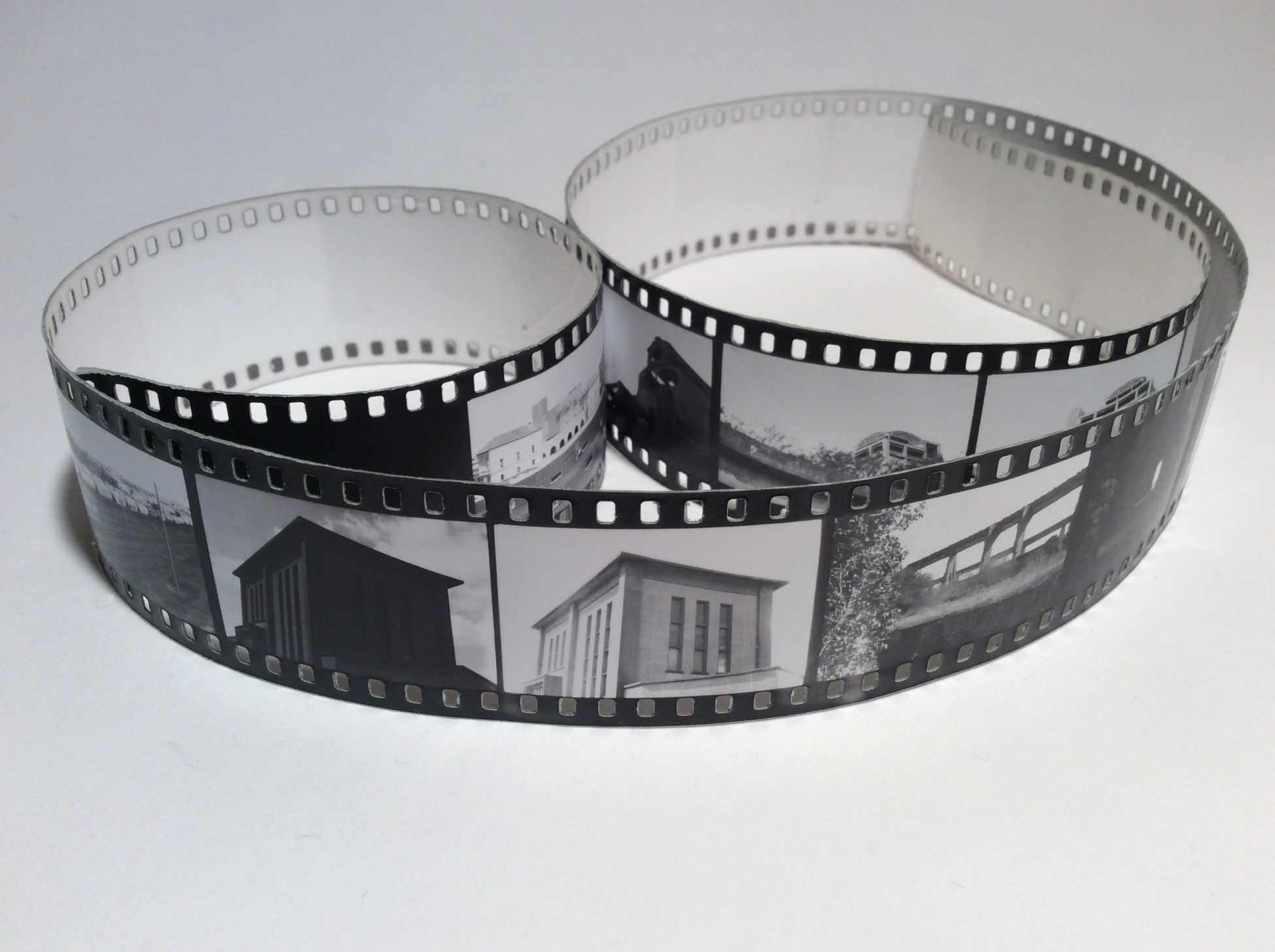 French film producer Film Washi has announced the discontinuation of four of its films, citing rising costs and sanctions against Russian companies.

Film Washi’s Lomig Perrotin told Kosmo Foto the “A” and “S” films have been withdrawn because of a large price increase from the company which makes the film.

Meanwhile, “R” and “D” film have been pulled because they are made by a company in Russia, now subject to commercial sanctions because of the Russian invasion of Ukraine.

Perrotin told Kosmo Foto he started working with the producers of “A” and “S” film back in 2015:” I was very curious about these “sound recording” and “leader” film property and how it would look when used in still camera.

“I am more a “grain guy” so to be honest this is not the kind of film I was usually shooting but I wanted to give them a chance because I recognised they had really distinctive features compare to other classic films. So I started to convert it in 135, thinking that it would probably not last very long because nobody would be interested in 12 and 50 ISO, strange film like that. I was obviously wrong about that!

“Seven years later, I spooled and sold over 30,000 pcs all together, including a 120-format version of film S because this film is so crisp and grain less that I wanted to offer the community the chance to shoot it on medium format.

“I always had excellent relationship with the original factory who coat these films, but at the end of 2021 they had major management change and announced a very big prise rise.” Perrotin said he absorbed it, but it was followed by another this year which made it impossible to offer the film at sensible prices.

“Basically, it would have mean triple the prices for my distributors, so I decided that as long as the price would remain that high I would have to stop producing these films. To be honest, I was not fully surprised, since few years there was signals making me think that things would evolve in this way.”

Perrotin said that if the films were to be offered at lower prices in the future, he would bring them back into the Film Washi roster.

He said he made the decision to stop ordering from Russia after the start of the war in Ukraine.

He told Kosmo Foto: “Like everybody I was very shocked by this aggressive war and my hope and support goes to the Ukrainian people. It is currently not possible to order film from these Russian film producers, and anyway I have no intention to smuggle it in because I support the sanctions against Russia.

“So, when my current stock is finished, I will have to stop the production for “R” and “D”. I would like to think that one day it will be possible to use these films again, but honestly right now I do not think it will happen for a very long time.”

It is not all bad news, however – Perrotin said Film washi has plans to release more films and concentrate on the films he handcoats at his facility in Brittany, on the French Atlantic coast.

“I am already working on a new film release for this summer,” he said. “I have also a big experimental project currently in progress. This will probably not be ready until 2023 but this will make a big change for Film Washi.

“I have more time to product handcoated film like “W”, “Y” & “V” that are still in high demand and I am very happy to make more handcoating.”

Perrotin also added he had recently got hold of more stock of film to make Film Washi “F”, which is made from an emulsion used in medical x-rays.