The five-element Heliar 40mm F2.8 Aspherical lens is impressively small, with a total length of little more than 21mm – less than an inch. The lens is classed as one of the Voigtlander VM lenses.

“By adopting the latest optical design and aspherical lens, the filter diameter is as small as φ34 mm and the total length of the product from the mount surface is 21.2 mm while ensuring the optical performance that can be used safely from the widest aperture. A highly mobile lens with a condensed retro-style exterior.”

The lens is available in two styles – one silver and one black. The black-painted version also comes with nickel accents to certain parts of the lens, Cosina said.

“By adopting an all-metal helicoid unit processed and adjusted with high precision and high-quality grease that produces appropriate torque, focusing with a smooth operation feeling is realised. It enables fine focus adjustment.”

The lens has a minimum focusing distance of 70cm – which is a little over two feet.

The lenses are expected to be available in March, with a price of around $600, according to DPReview.

Cosina has released a small number of example pictures taken on the lens by Japanese photographer Mitsuru Kano, some of which can be seen below. 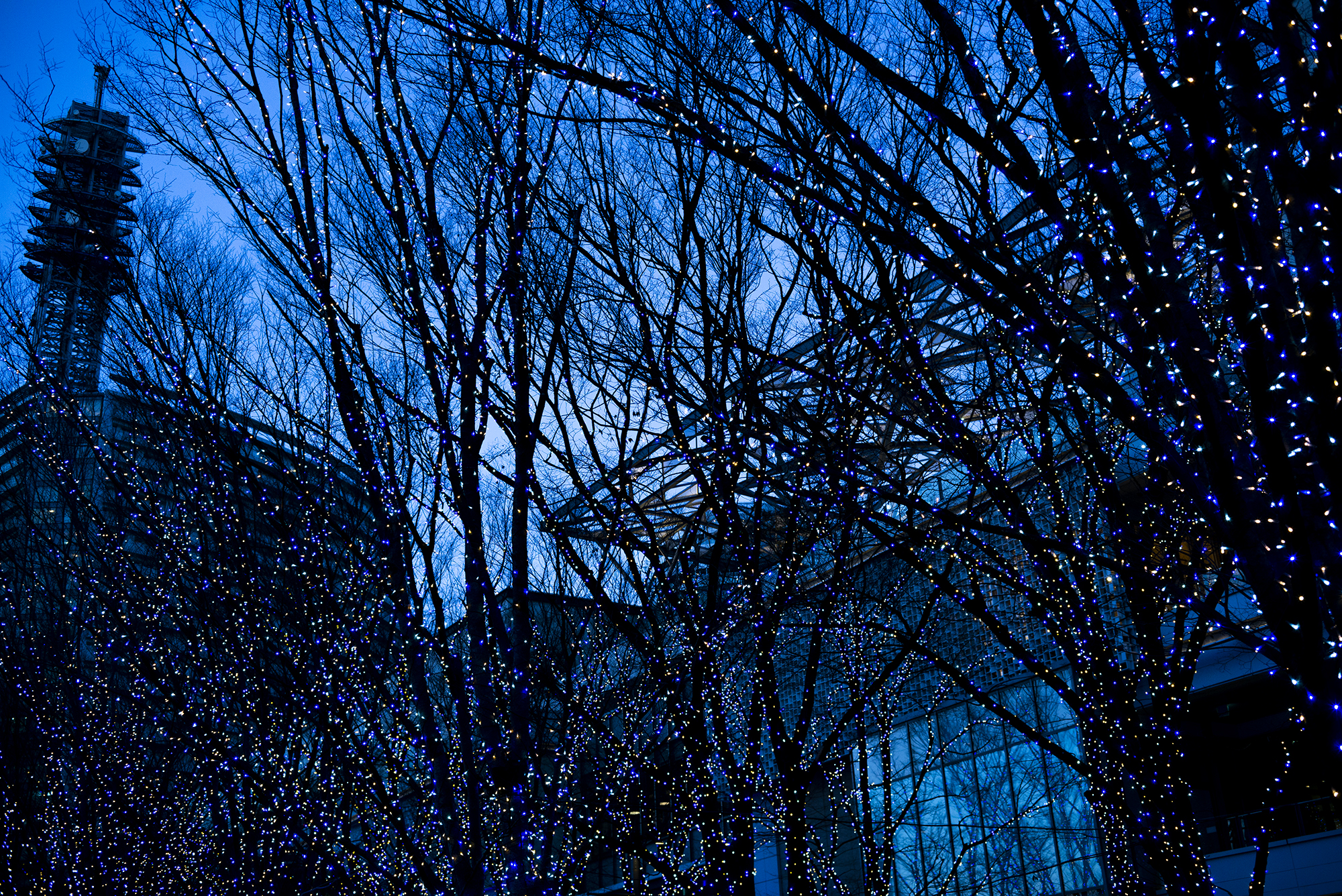 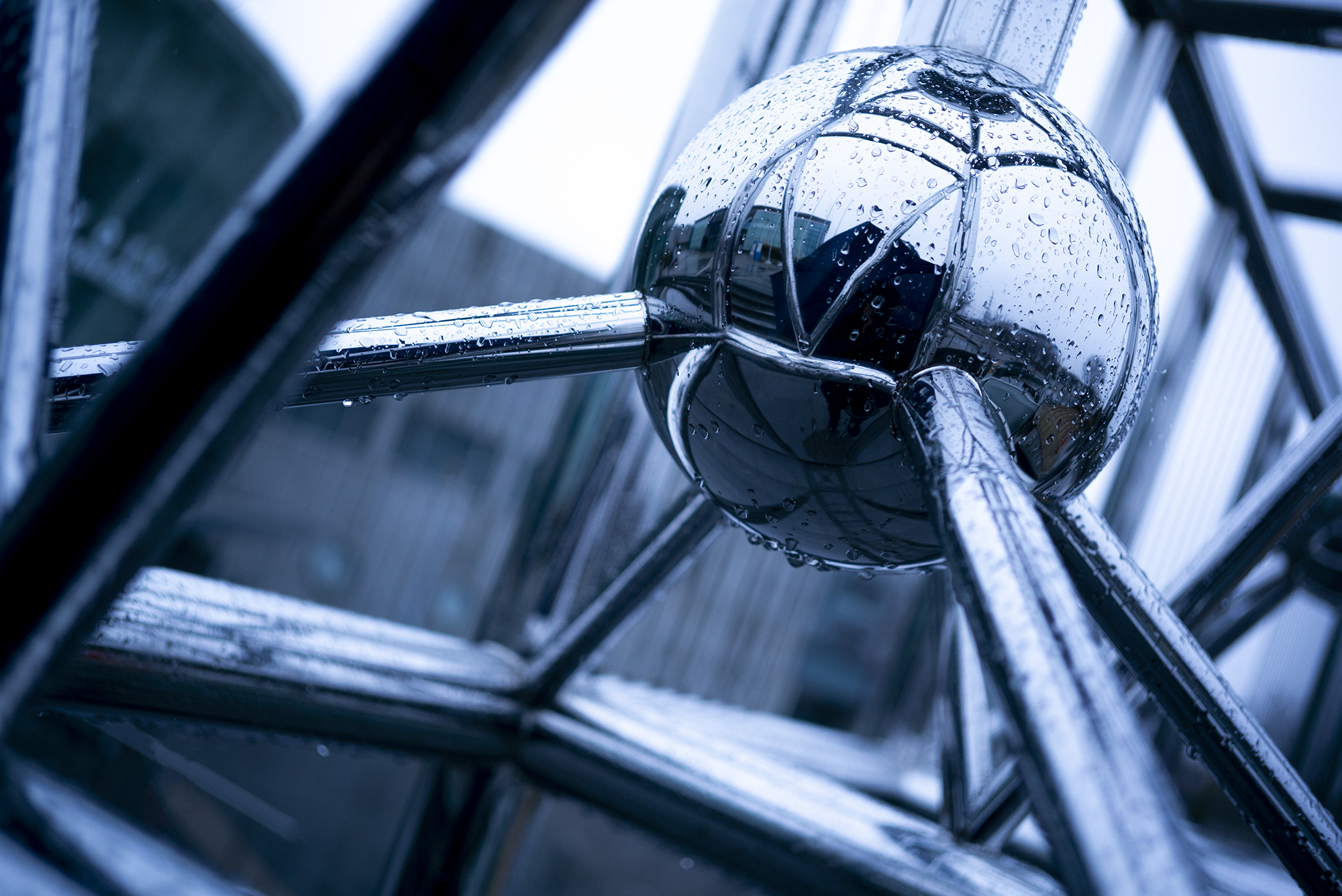 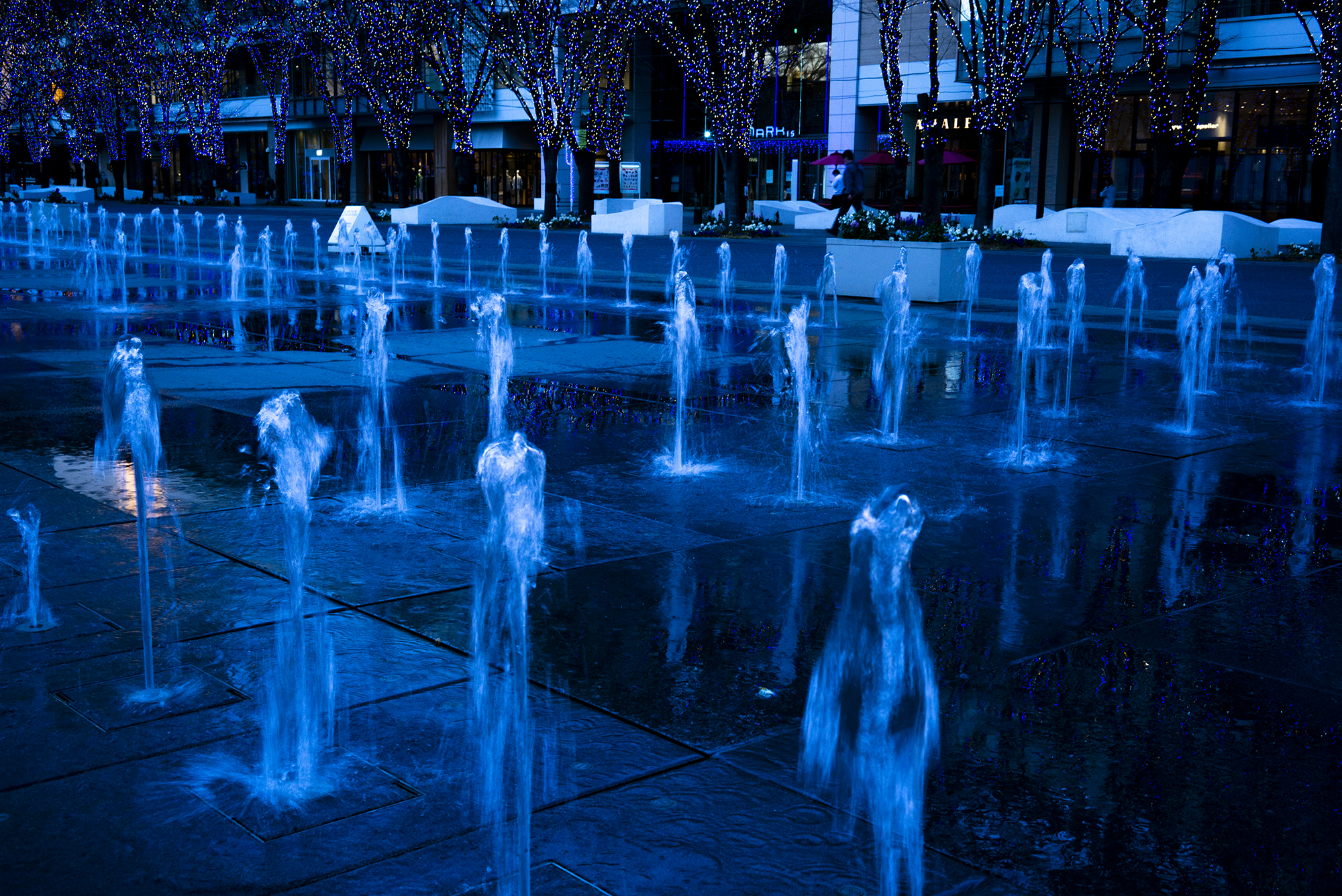