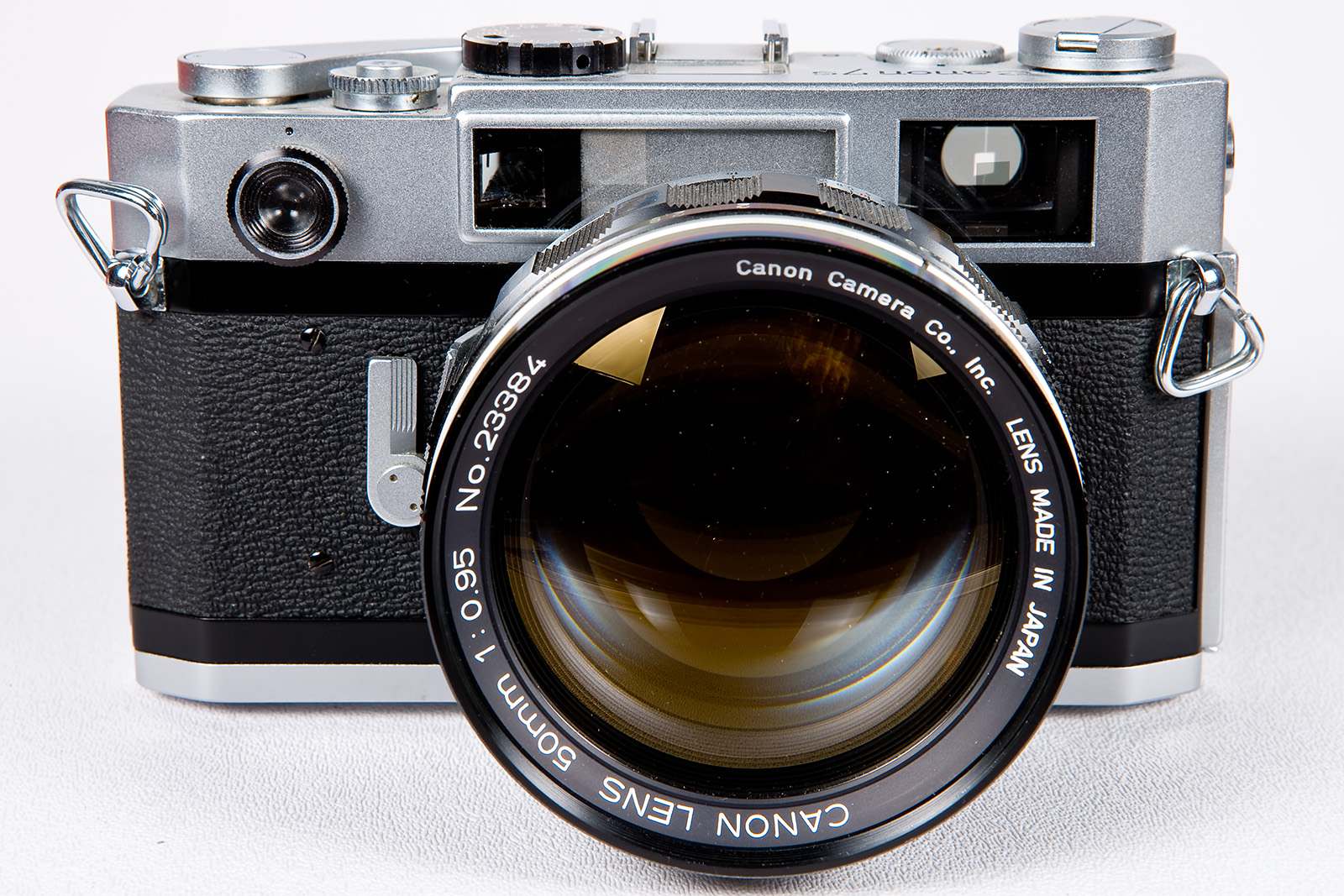 Netflix’s zombie apocalypse hit ‘Army of the Dead’, directed by Zack Snyder, was shot using a special bit of kit that seems to have polarised its audience – the Canon ‘Dream Lens’.

Snyder, whose other credits include ‘300’, ‘Watchmen’ and ‘Wonder Woman’, shot the film on the idiosyncratic lens made for the Canon 7 series of rangefinders in the 1960s. The 50mm lens, with a maximum aperture of 0.95, is notable for its extreme bokeh in out-of-focus areas.

“The lenses were these Canon Dream lenses that were built in the 1960s,” Snyder told movie website Cinemablend.  “Consumer lenses. They open to a .95, so a really thin depth of field.”

“So yeah, sophisticated, and this weird combination of super-high tech and super-low tech, and that feels like my wheelhouse,” Snyder told Cinemablend. “Taking the most high-tech thing and getting it dirty.”

The lens’s characteristic look has drawn some criticism among viewers of the movie, which sees a group of mercenaries try to steal a casino vault in a zombie-infested Las Vegas. Part of the reason is the way Snyder used the lens, as Screenrant explains: “The custom rehousing Snyder did for his dream lenses didn’t even have aperture blades built-in, meaning the entire movie is shot fully “wide open…. enabling it to make the objects in focus pop more drastically against a blurry background and/or foreground, while giving out of focus areas of the image a blurry dream-like quality.”