The new turquoise-coloured camera follows on from the two previous version of the simple camera – one pink and one black – which were released in September last year.

“With the yellow handgrip, lilac neck strap and neon pink case, every analogue shooter will be ready to tackle the summer we all deserve after the last 18 months of restrictions,” Dubblefilm said.

“The SHOW is a very simple point and shoot 35mm camera. Flash on and off are the only settings you need to worry about,” Dubblefilm said. “In the last months the competition in the low end “reusable cameras” has heated up. Dubblefilm however prides itself on offering a personal service to its customers and supporting SHOW-shooters with great content on the recently launched Webzine, providing tips and tricks as well as inspiration on how to improve your SHOW shooting. 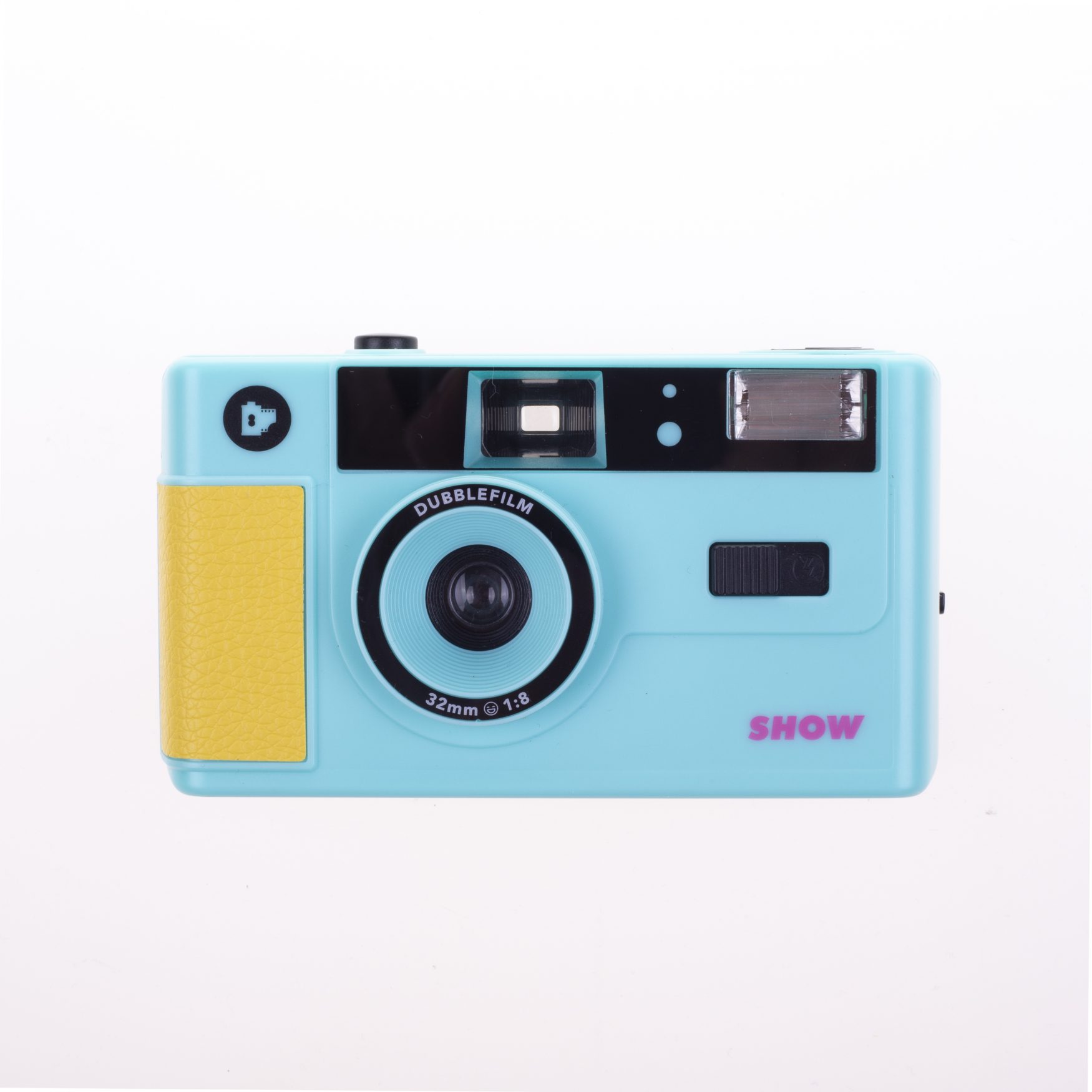 “The camera also comes with a case – designed by Hightide in Japan – that holds the camera as well as film. The cotton neck strap is perfect to keep your SHOW ready to shoot and the instructions are riso-printed artwork by Jose A Roda in Spain.” 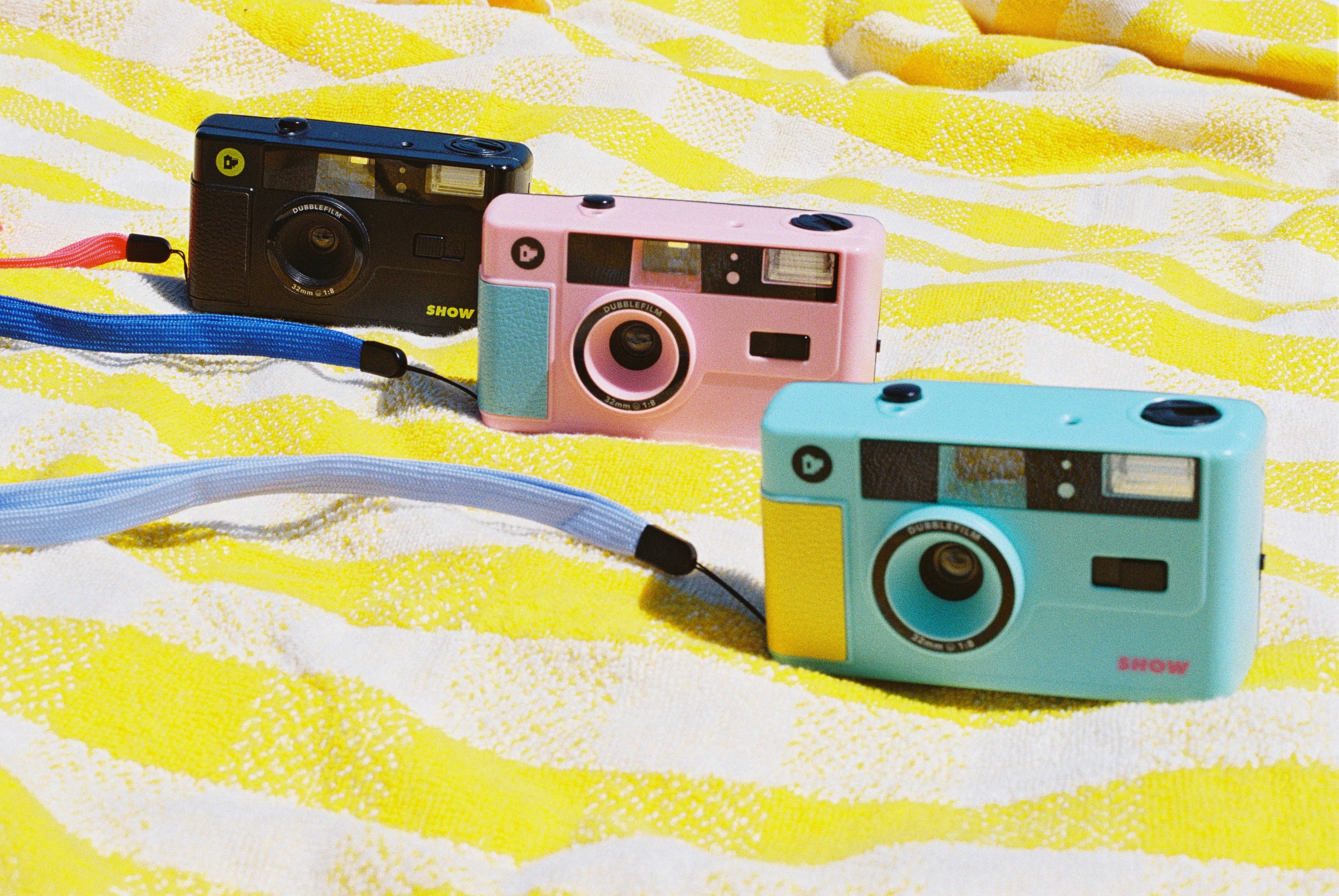