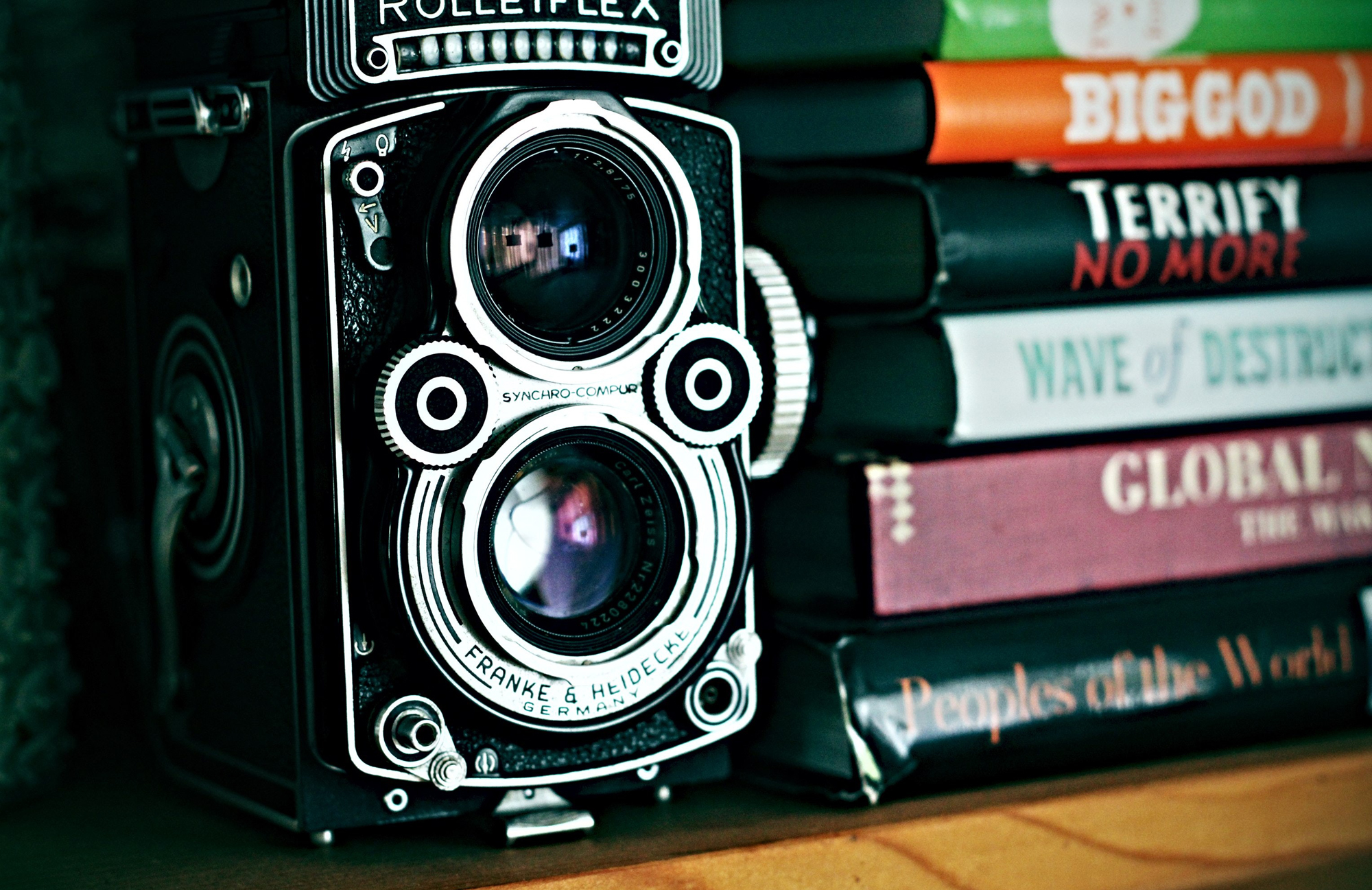 Finland’s Camera Rescue is planning to set up a camera repair school it says will help train the next generation of camera repairers.

The new school will open in April in Tampere, Finland.

It is the latest initiative from the Finnish team, who had vowed to repair or restore 100,000 film cameras before the end of 2020.

“Mechanical film cameras are the tools that have preserved the memories of humanity for the last 150 years,” Camera Rescue said in a statement on their site. “Now is our time to preserve them. As a part of the new era in the Camera Rescue project Cameramakers is opening a camera technician basic training program. In early April 2021 a team of eight talents will start a four-month-long training on the basics of film camera testing and maintenance in Tampere in partnership with TAKK (Tampere Adult Education Centre) and the local unemployment office (TE-palvelut).

Camera Rescue said that in 20020 alone, its four technicians and three camera mechanics “inspected over 25 000 film cameras and with a growing amount of work in sight, Kameratori Oy (the Ltd company employing the team) is looking to hire more people.

“As worldwide there are no training programs around film cameras available, this recruitment training was created as a first step for enthusiastic people into the world of film cameras. The training period will be very hands-on, aiming to give a full overview of all different types of cameras and equipment that passes through our process and leave the trainee with enough skills and knowhow to inspect them.

“As the aim of the recruitment program is to build up the technician team based in Tampere, an applicant should be ready to relocate permanently to the city if the recruitment program leads to a job offer. A further two-year training program to become a camera mechanic is being developed and can be offered to the camera technicians interested in the most artisanal aspect of the camera world – camera repairing.”

Camera Rescue added that because of Covid restrictions this year’s intake of repairers will have to already have residence in Finland. As restrictions ease in the future, applicants from elsewhere in the EU – or even further afield – may be eligible for places.

This is such fantastic news! It would be so fantastic to see this spread to other parts of the world. Kudos to them!