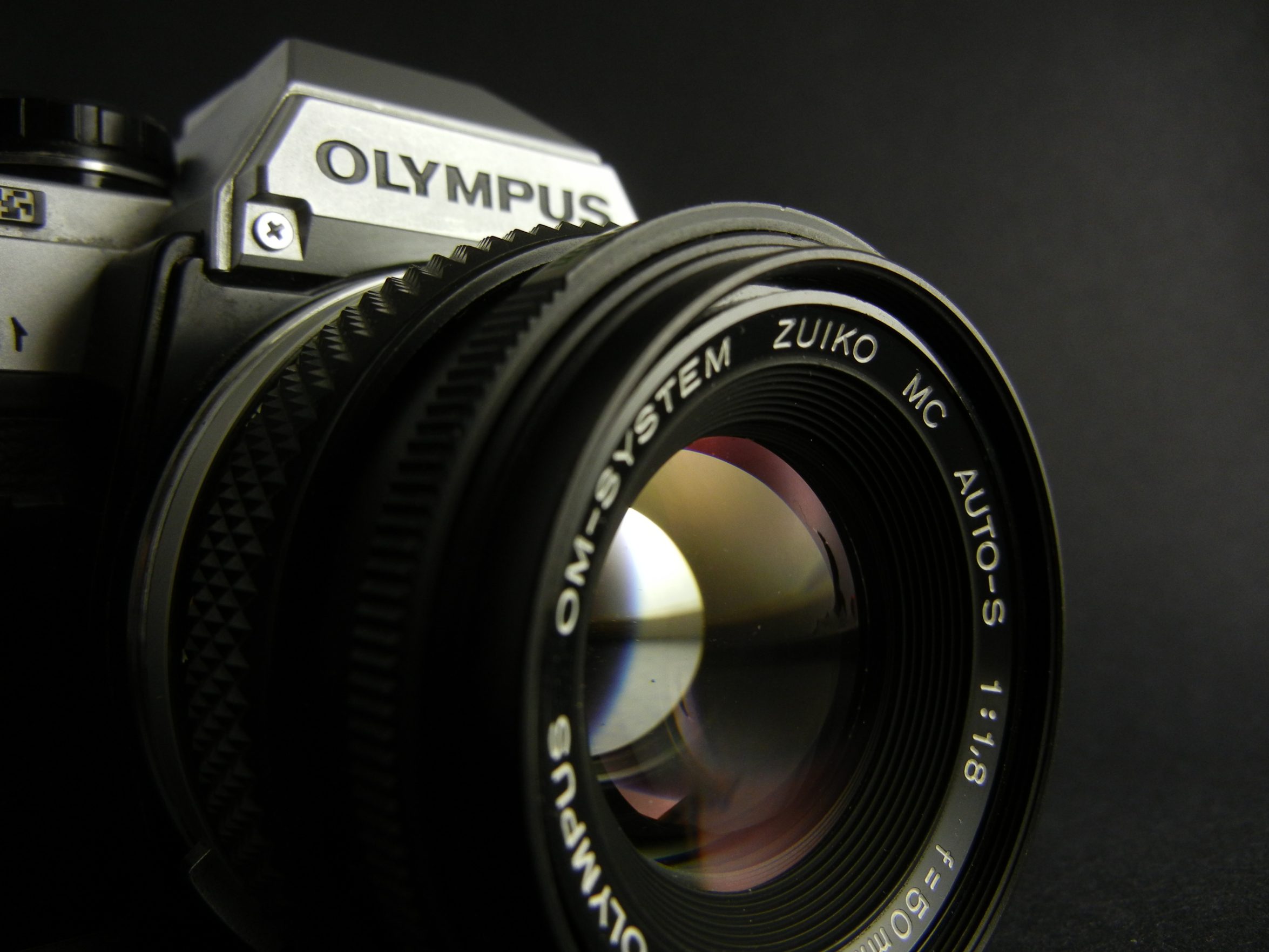 Many film photographers will have noticed an explosion in the number of people shooting film recently, and rising prices for secondhand film cameras.

Some cameras, of course, are becoming more popular than others. That popularity didn’t dim in 2020, despite the coronavirus pandemic.

Legendary US camera retailer KEH, it turns out, was keeping tabs on just what was flying off the shelves las year. It’s published a blog post listing just what were the most popular cameras.

It’s obviously not much of a surprise that the Canon AE-1 has topped the last, as this entry-level 70s/80s SLR has been gathering quite the cult over the last decade. According to KEH, it’s so popular it has even knocked Pentax’s student-friendly Pentax K1000.

“The beauty of our business is that we sell the best gear from any year, so we deal in as much legacy film equipment as we do digital,” said KEH’s creative director Luca Eandi. “The results here are not surprising—these bodies are timeless, and so durable that our kids’ kids will still be falling in love with photography through them.”

KEH also published a similar post at the end of 2019, this time looking at the most popular film cameras of the decade (2010-19).

“If you cross-reference this list with our top ten of the previous decade, there’s not too much movement,” Eandi said. “The Pentax ME and Olympus OM10 just snuck onto the 2020 list in favour of the Nikon F4 and F5.

“These classics are never out of style, so if you have one laying around not being used, we can certainly find someone who’ll get some use from it.”

I bought a Canon AE-1 last year. It was in very good overall condition. To complement it – idea: shooting b&w and color simultaneously – I also aquired a Canon F1. Now I have got two cameras and 28mm and 50mm lenses and a little pool of different emulsions to chose from.
I am willing to expose about one film every month.

As these cameras gain in popularity and prices increase, an alternative list of..just as good cameras might be useful…but then their prices will rise so shhhhh.

Interesting that auto-exposure cameras dominate. I still use an FM and a Leica M4P, as well as holding on to a nice FE2 and Minolta CLE. Horses for courses.

I wonder about the OM-10, because it’s commonly used by repairers as a cheap donor camera of replacement pentaprisms for the much more desirable OM-1, many of which suffer from deterioration of plastic foam pieces used to hold their pentaprisms in place, and which ruin the mirror coating. All the OM series cameras used the same pentaprism, apparently. Could be that the repairers are buying OM-10’s whenever they’re available at a decent price?