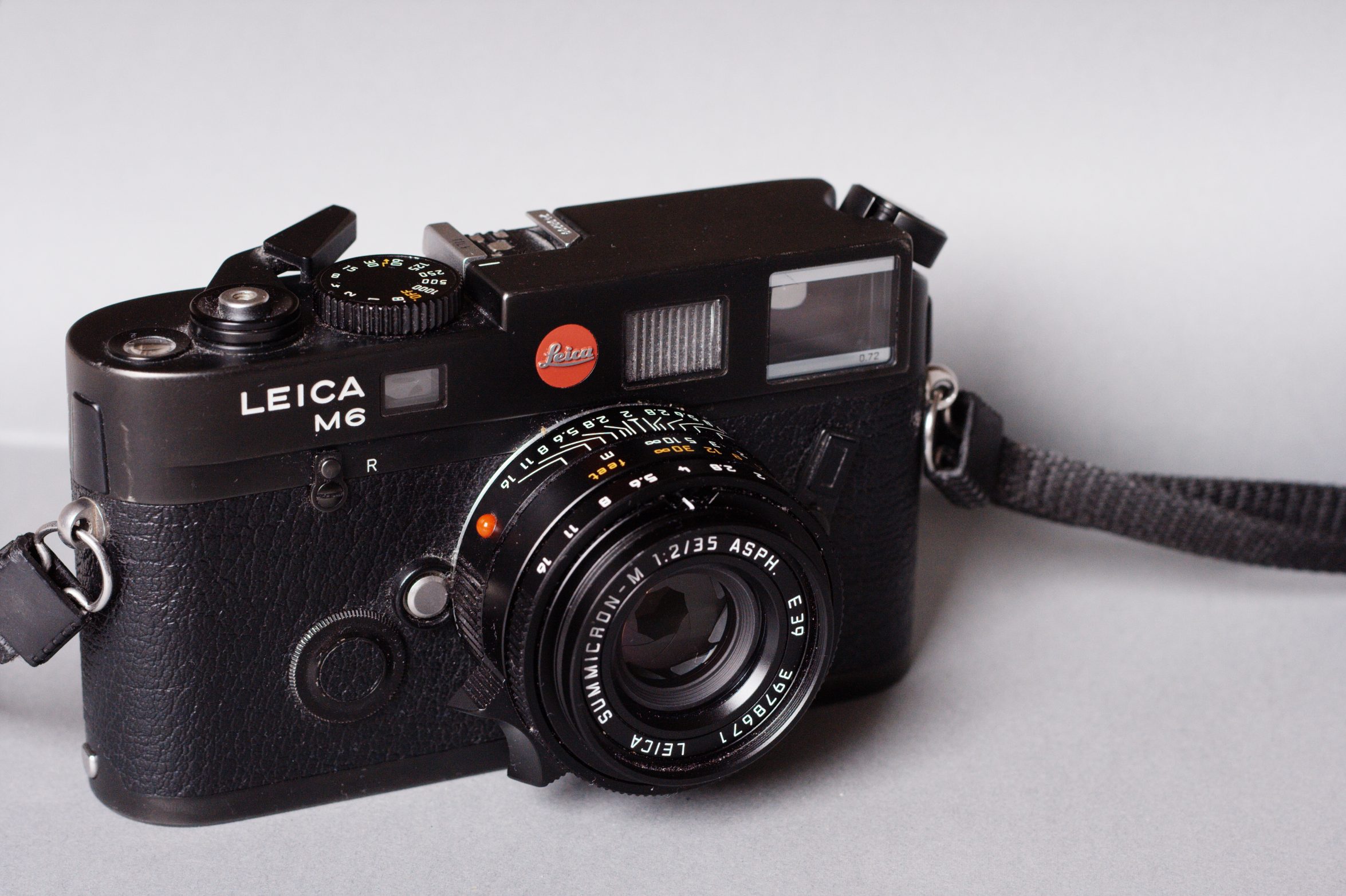 Leica is planning a new film camera for release in 2021, it is reported.

The new camera is expected to be sold for a cheaper price than the current Leica film models, says Leica-focused photography site Leica Rumors.

There has been no official confirmation of the new camera yet from Leica.

Earlier this year, Leica’s global product director Stefan Daniel told the Leica Historical Society of America (LHSA) the camera maker was still committed to producing film rangefinders alongside digital models. He said Leica was seeing a large increase in interest in its film cameras, at levels they “hadn’t seen since the arrival of the digital Ms over 10 years ago”.

The Leica M6 TTL was produced between 1998 and 2002, an upgrade to Leica’s hugely successful M6. It featured a TTL metering system that calculated flash readings off the film plane. Apart from the metering system, the camera is entirely mechanical.

It would be a great start if Germany would make a cheaper leica glass lenses for everyone who bought a Leica camera.