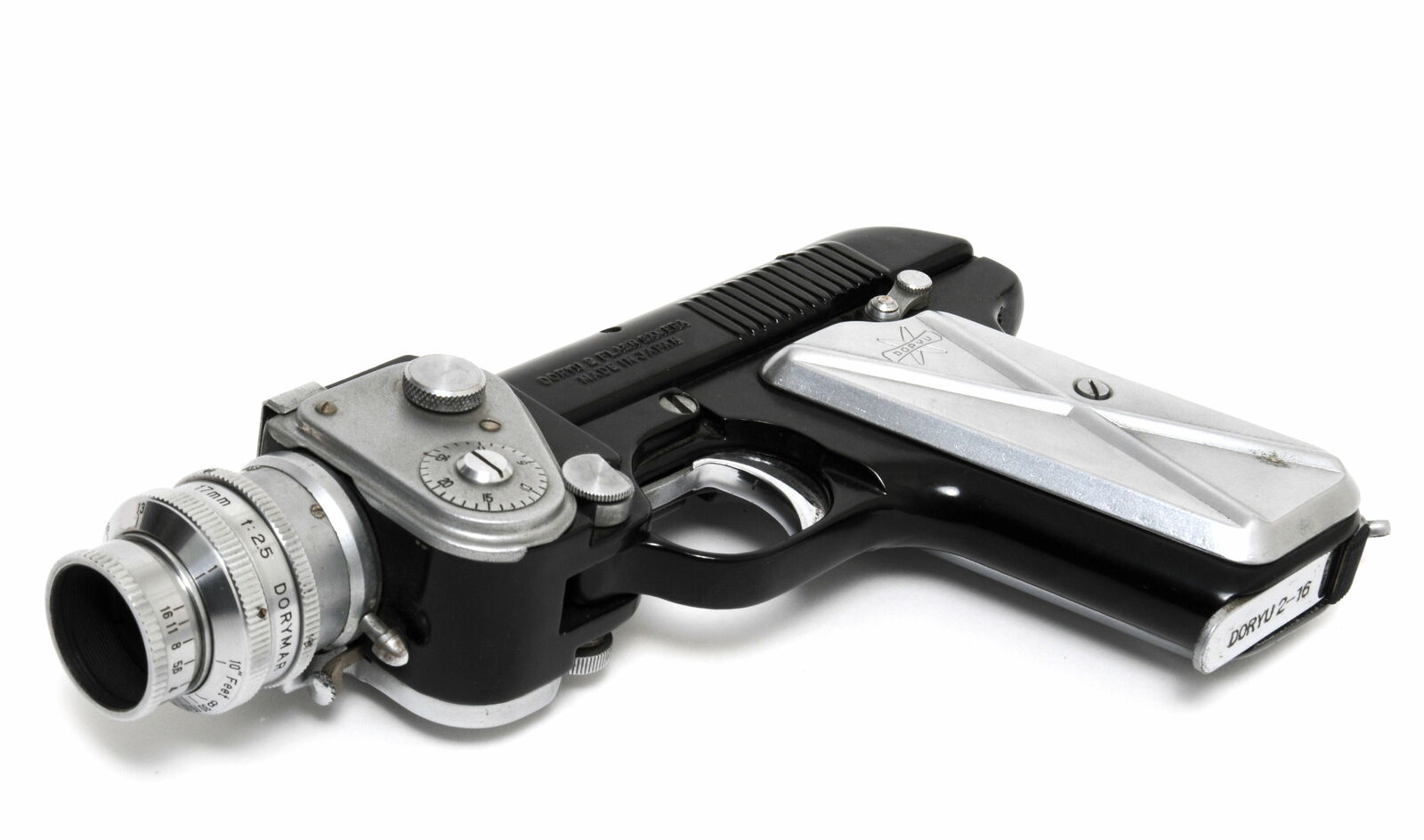 In May 1952, Japan was on the cusp of huge change. The American occupation forces which had been in charge since its surrender in 1945 had just officially handed back control of the country. After nearly seven years of military occupation, Japan was returning to normalcy.

The occupation, however, had created some ill feeling. These would spill over on 1 May, amid traditional celebrations to mark the labour movement which took place in Tokyo’s Meji Park. Some 300,000 people turned out to the park, including a large number of left-wing protesters.

As one labour organiser began his speech, a number of Communist sympathisers – including some believed to have come from North Korea – stormed the stage and urged protesters to march on the Imperial Plaza – the usual residence of Japan’s emperor – some three miles away. A crowd of around 10,000 began conga-dancing towards the plaza, carrying anti-US signs and harassing some American servicemen along the way.

When they reached the plaza, the protesters clashed with some 400 police sent to guard the palace. The fighting lasted more than two and a half hours. It was only after some 2,000 armed riot police turned up that the protesters were beaten back. Three people died and more than 700 were wounded, including many police officers.

Some of those police casualties it turned out, were injured while thy were taking photographs. Concentrating on taking photographs with the cameras available at the time, they were often oblivious to approaching danger. The police called on camera makers to come up with a design that wouldn’t need to be raised up to the eye. Seeing as the police were used to using handguns, at least two companies decided to make cameras in the shape of pistols.

Three pistol-shaped designs had already been produced in Japan before then, one called the Gemmy and the other called the Sekei 1. The Doryu-1, a pistol-camera prototype , had been made by the Doryu Camera Company in 1949. The Doryu-1 took 9.5mm film. Various problems with the prototypes meant this design never actually made it into series production (its bakelite joints tended to work loose in high temperatures and it had poor shock insulation).

At the same time, camera maker Mamiya also came up with a pistol camera design. The Mamiya Pistol was also built to the needs of Japanese police, except it shot pictures on much more common 35mm film, creating a 18x24mm with each shot. These cameras were ready in time for May Day 1954, but there is no record of them being used. However, many Japanese police forces were sufficiently interested in the Mamiya design for some 300 to be produced. They are rare enough to fetch healthy prices – one sold at the Wetzlar Camera Auction in Germany last month for €5,000 (£4,525/$5,940).

Doryu didn’t give up, however. While the Doryu-1 was a failure – partly thanks to the fact the 9.5mm film format died out in the early 1950s – it spurred the company to come up with a replacement, the Doryu-2-16.

Shaped like a small automatic pistol, the Doryu-2-16 looks like something from the fevered dreams of the James Bond prop department

This second pistol camera switched to a (then) much more common film format, 16mm, which was much used in amateur cinema cameras and subminiature still cameras like the Minox. Also called the Nihon 16-miri Shashin Kōgyō, the Doryu-2-16, this camera did make it into production.

Shaped like a small automatic pistol, the Doryu-2-16 looks like something from the fevered dreams of the James Bond prop department. Weighing a little more than half a kilogram, at least half of this weight taken up with an ingenious flash system, loaded very much like the bullets in the magazine of a real pistol. As Camerapedia explains: “The cartridges are made of 0.1mm aluminium, rendered waterproof by 8/1000mm tinfoil and liquid vinyl. Each cartridge contains 0.8 gram of magnesium powder. It is ignited by a paper strip impregnated with gunpowder, as was used at the time in toy guns – obviously a noisy process.”

Pulling the camera’s trigger – exactly as you would with a real pistol – fires the shutter and the magnesium flash cartridge, as long as the camera is set at the ‘B’ setting. In effect, the camera’s operation looks exactly like firing a real pistol – something that can’t have helped ease tensions at simmering protests.

As Camerapedia again notes: “When the cartridge is fired, burning magnesium powder is ejected through the aperture at the top, illuminating the scene up to a distance of 15m outdoors, and 20m indoors. The temperature is extremely high, and there is a risk of severe burning if the cartridge is fired at your hand or face.” When a flash cartridge is used, it’s ejected from the pistol like an empty bullet cartridge, with the pistol’s movement feeding the next one into the chamber.

The camera takes between 30 and 32 10x10mm images on a strip of 16mm film about 45cm long, housed in two cassettes similar to the ones used in the Mamiya 16 subminiature camera. These have to be loaded, however, with the emulsion side of the film facing out. The film is loaded by removing a panel on the left-hand side of the camera. The Doryu-2-16 features a frame counter up to 35 images, and a thumb wheel to advance the film located near the back of the pistol body. As for shutter speeds, the camera has four – B, 1/25, 1/50, and 1/100.

At least three lenses were made for the camera 15/2.2, 17/2.5 and 17/2.7, with the camera listed in Japanese camera magazines from July 1955. There was just one problem; the Doryu-2-16 was not very well built, according to those who used it. One said “the shutter is poor, the film flatness is not good, there are light leaks and the lens quality is bad” in a review for the Japanese camera publication Kurashikku Kamera Senka in the 1990s. The camera’s flash mechanism, allowing it to be used at night, was a step above Mamiya’s pistol camera, but the fact it could only be used in the ‘B’ setting made it less useful.

In any case, Japanese police forces weren’t impressed, and Doryu’s pistol camera never entered service in the role it was designed for. With no police market., the camera was instead marketed at civilians, to little effect. Its moment in the spotlight has come instead, periodically, as a highlight of camera auctions in the 21st Century. Pistol cameras were a short-lived trend, and a world away from the standardised shape of consumer cameras.

One rare boxed example – complete with instruction manual – was offered by an Austrian seller in November 2020 for €14,000 (£12,650/$16,630). Crucially, however, this seems to be without the magnesium flash capsules. Though given their explosive effect, this might not be a bad thing.