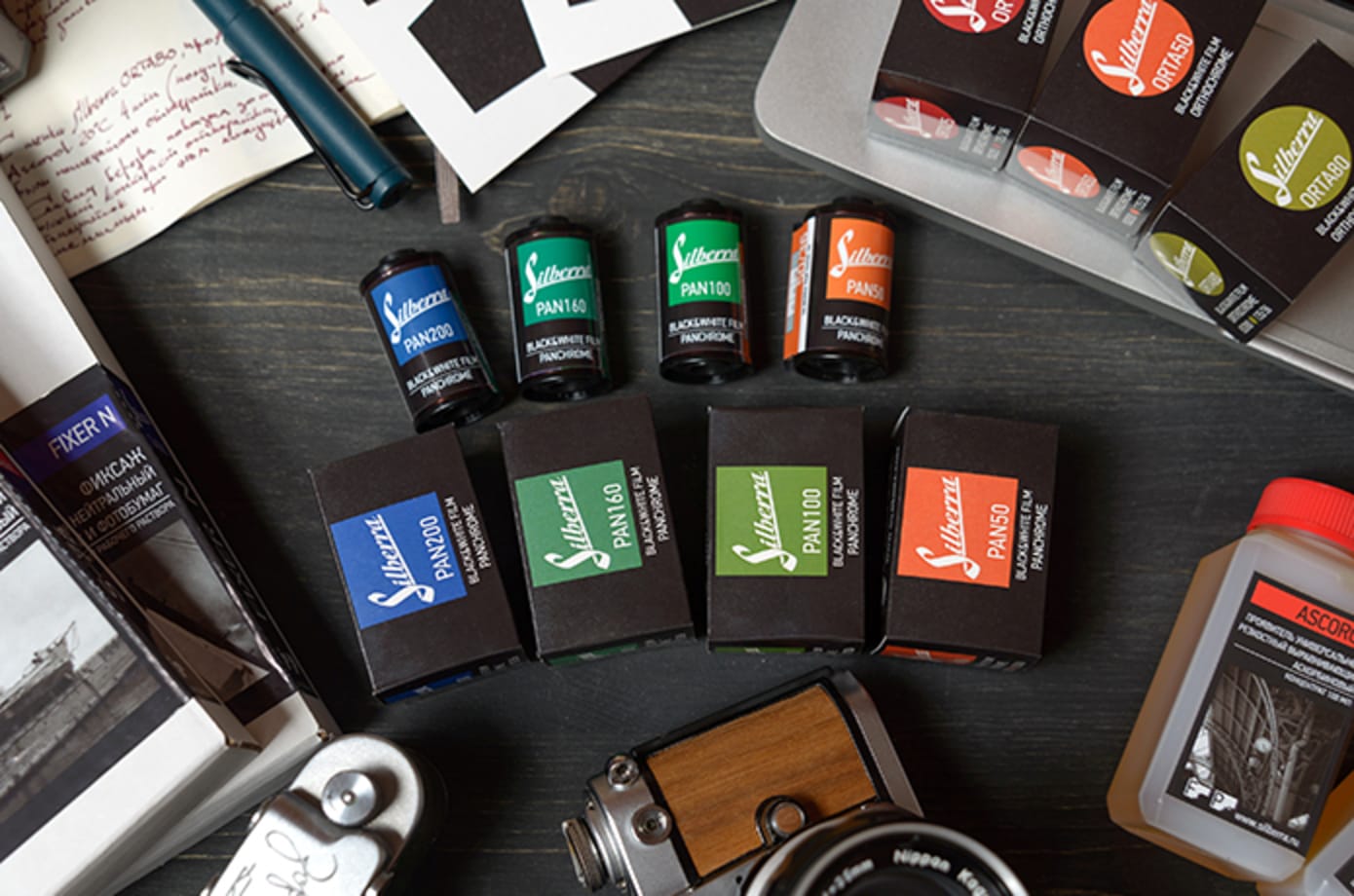 In October 2017, Russian film producer Silberra launched an Indiegogo campaign to kickstart production of a range of films.

The campaign was needed to invest in production facilities for the St Petersburg-based film producer, one of the last consumer film producers left in Russia. Silberra ended up raising 30% of their campaign target, which had intended to raise the equivalent of £90,000.

Over two years on, Silbera has admitted that some 50% of those people who backed the campaign are still waiting for their film.

Silberra currently has a range of nine black-and-white films, which includes some repackaged ORWO products and other films originally produced by Agfa-Gavaert.

Over the past few years, there have been complaints by some backers over the lack of communication from the company regarding their orders. Shabanov admitted the company had struggled to reply to all those who had contacted them.

In the statement, Shabanov says: “Yes some backers are still waiting for their perks (approximately half of the whole). Yes, there are difficulties with 120 film format, we hope to have them solved this year; the rest of the backers are getting their perks in portions. The last portion was sent through December 2019, the next one shall be sent within a couple of weeks. We plan to issue another update in March for those who read updates at Indiegogo,” he says.

The delays have been partly blamed on the difficulties in getting the Indiegogo payment paid into a Russian bank, plus the 11th hour dropping out of their packaging partner.

“We have to overcome lots of difficulties since the initial arrangements we made we broken by our partners due to their own reasons, etc. The simple fact is that we have to do a lot still to fulfill most of the promises with about 30% of the funds raised through the campaign,” Shabanov wrote. “But we plan to keep those promises and everyone who gets their perks now gets something extra except their perk: a film or two out from the new assortment we’ve managed to launch past the campaign.”

Shabanov stressed “not a single backer shall be left without his reward” but also added that they may receive a different film to the ones they had ordered and that it may take some time to honour all the orders.

The full statement can be read on Analogue Wonderland.

Meet the Alfie Tych, a new 35mm half frame camera for the 21st Century