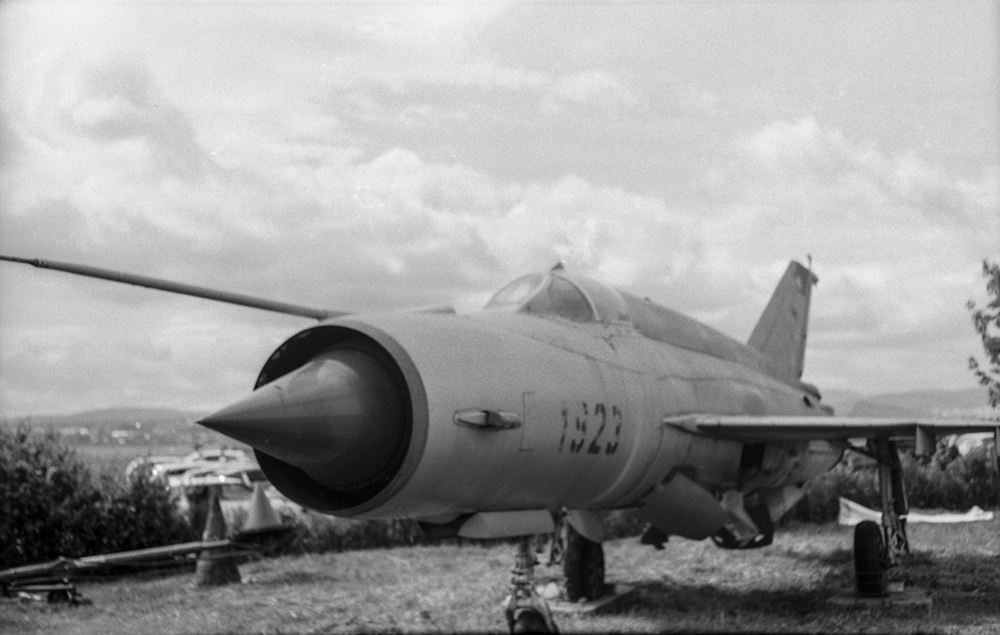 I work as a games designer, this means that my job security is low but my opportunities to travel are high.

I’ve lived in seven different countries over the past decade and a half, and currently I’m in a small town in eastern Slovakia called Kosice. It’s an old steel town nestled amongst low hills that link the Tatra Mountains to the north with the Carpathians to the east. The town was historically an important market town and the iron in the hills made it prosperous once. Since then it’s was part of the Soviet sphere, then the old iron mills closed and only the US steel plant out near the airport is keeping the town alive.

Like many places in this part of the world, it is a city of contrasts. I live in the historic centre where fin-de-siecle baroque stonework still survives as a setting to showcase the 13th Century gothic cathedral that is the most famous landmark of the city.

You only have to go down a side street to see the layers in the city however. Beyond the carefully maintained and manicured main street, the older buildings are rotting out from within. Graffiti and peeling plaster spreads like a mould across the areas where the tourists don’t go.

Small islands of 21st Century modernity are surrounded by grim Soviet-era housing blocks. These contrasts make it a fascinating place to explore with a camera and, as it happens I have the perfect camera to capture it with. When I lived in Kiev, I built a collection of Soviet analogue cameras. The inevitable Zenit-E, various FED rangefinders, some quirky Kiev SLRs and medium format cameras.

My favourite however is the Moskva-5. It’s a 6×9 rangefinder with a folding bellows. It looks like a large cigarette tin when it’s folded up and fits quite nicely in a jacket pocket. I like to load it up with Fomapan black and white film and carry it around with me for street photography and exploration.

It was built at the KMZ factory in Krasnogorsk (home of the Zenit and Zorki ranges) in 1959. The original Moskva was a straight copy of the Zeiss Ikon Super Ikonta, but later models incorporated some improvements over the German original.

Mine has a selectable frame size, there’s a mask to switch between 6×6 and 6×9 and a selector wheel on top that also masks the viewfinder so that the aspect ratio matches the film size. I bought it at a flea market on the Andriivsky Descent in Kyiv and fell in love with it as soon as I’d run a test roll through it.

It has a fixed Industar-24 105/3.5 lens with a Moment 24C iris shutter. The lens, like the body is also a Zeiss copy, in this case using the CZJ Tessar formula. It’s prone to flaring if you point it anywhere near a light source and not very sharp wide open, but stopped down it provides a very nice image indeed.

Although I mostly shoot black and white in it, when I do shoot colour, the images tend to have a warm and slightly desaturated cast to them which works particularly well with Kodak Portra film.

My instagram name is Serialforeigner, my 500px user name is IainC, and I have a photo blog where I talk about collecting Soviet cameras at serialforeigner.photo