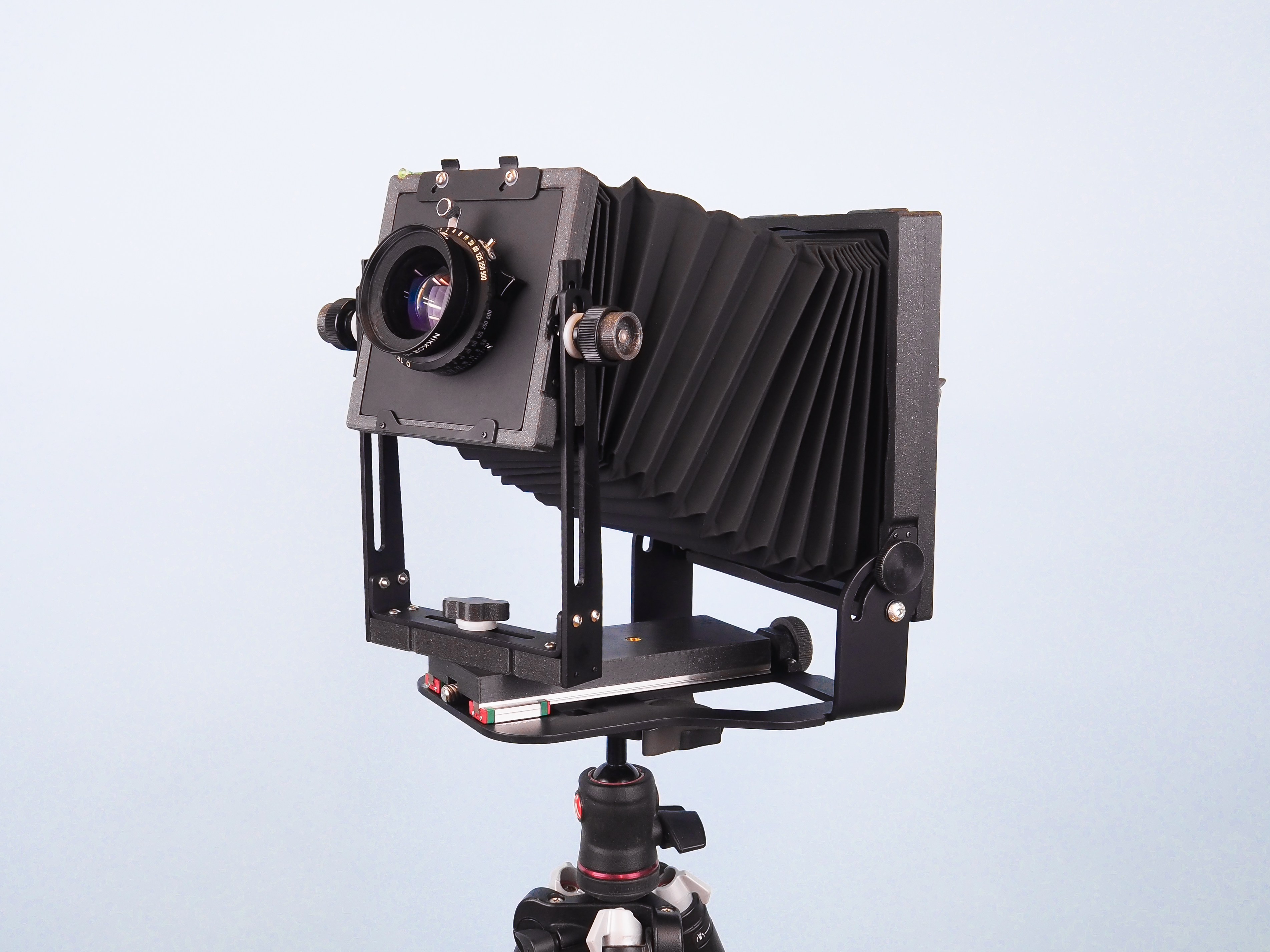 The boutique camera maker, based in Brighton in the UK, announced the new model on Friday (27 March).

“Made primarily of high quality 3D-printed parts and anodised aluminium, produced and assembled in-house. The focus is rear controlled for precision, and as on the 4×5 MK4, the front standard movements are fully independent.

“The ideal companion for any situation from the studio to a mountainside, and at just 1kg, you will barely notice the weight.”

Intrepid said the cameras have a building time of approximately two to three weeks after orders are made. They cost £320. 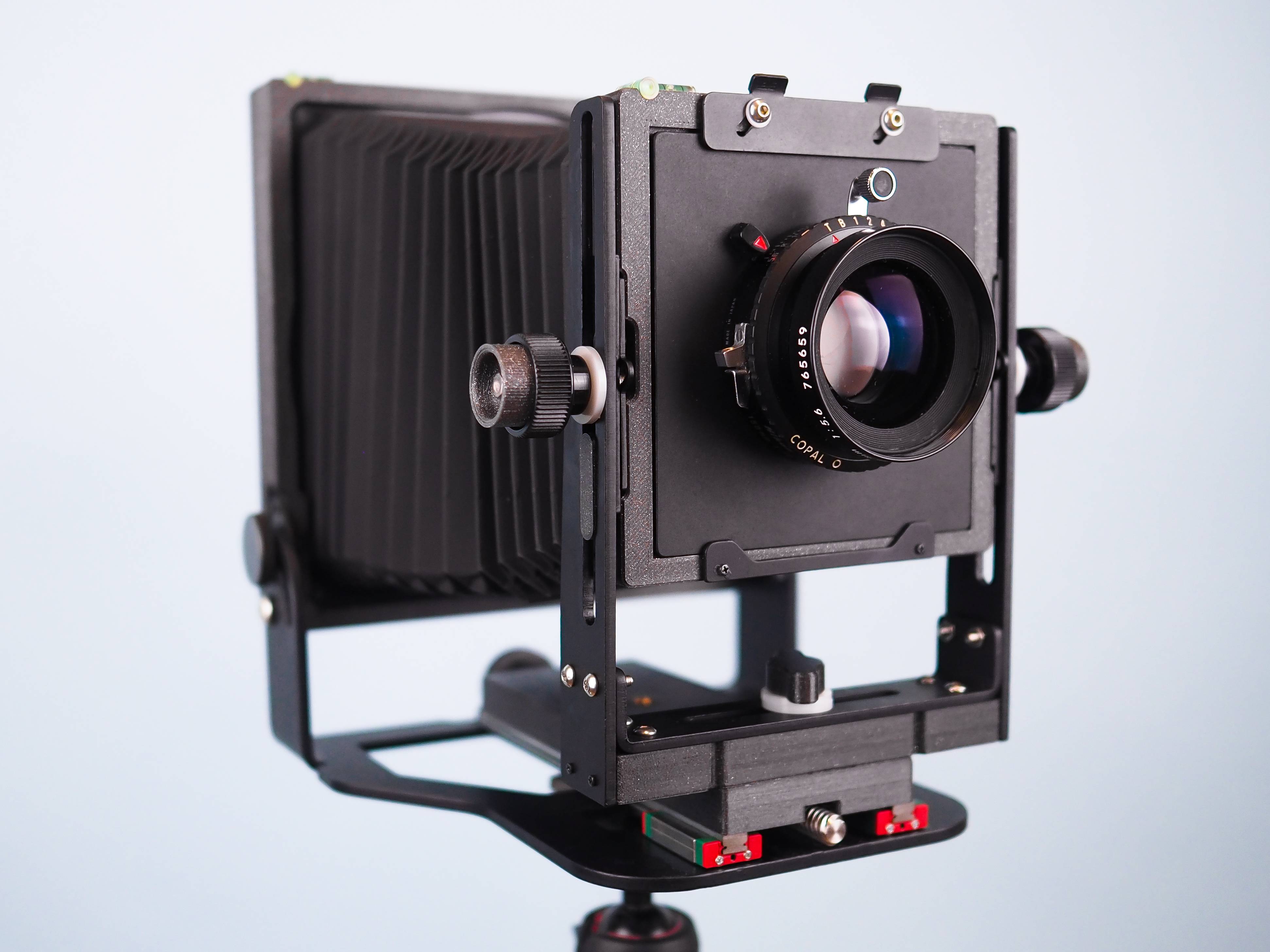 Intrepid says the camera will mount lenses from 75mm to 300mm and all cameras will come with a ground glass screen.

Intrepid, which started with a Kickstarter campaign in 2016, currently offers two other cameras, the Intrepid 4×5 Mk4, and the Intrepid 8×10 Mk2.

A great idea – could this be used as an enlarger as well?