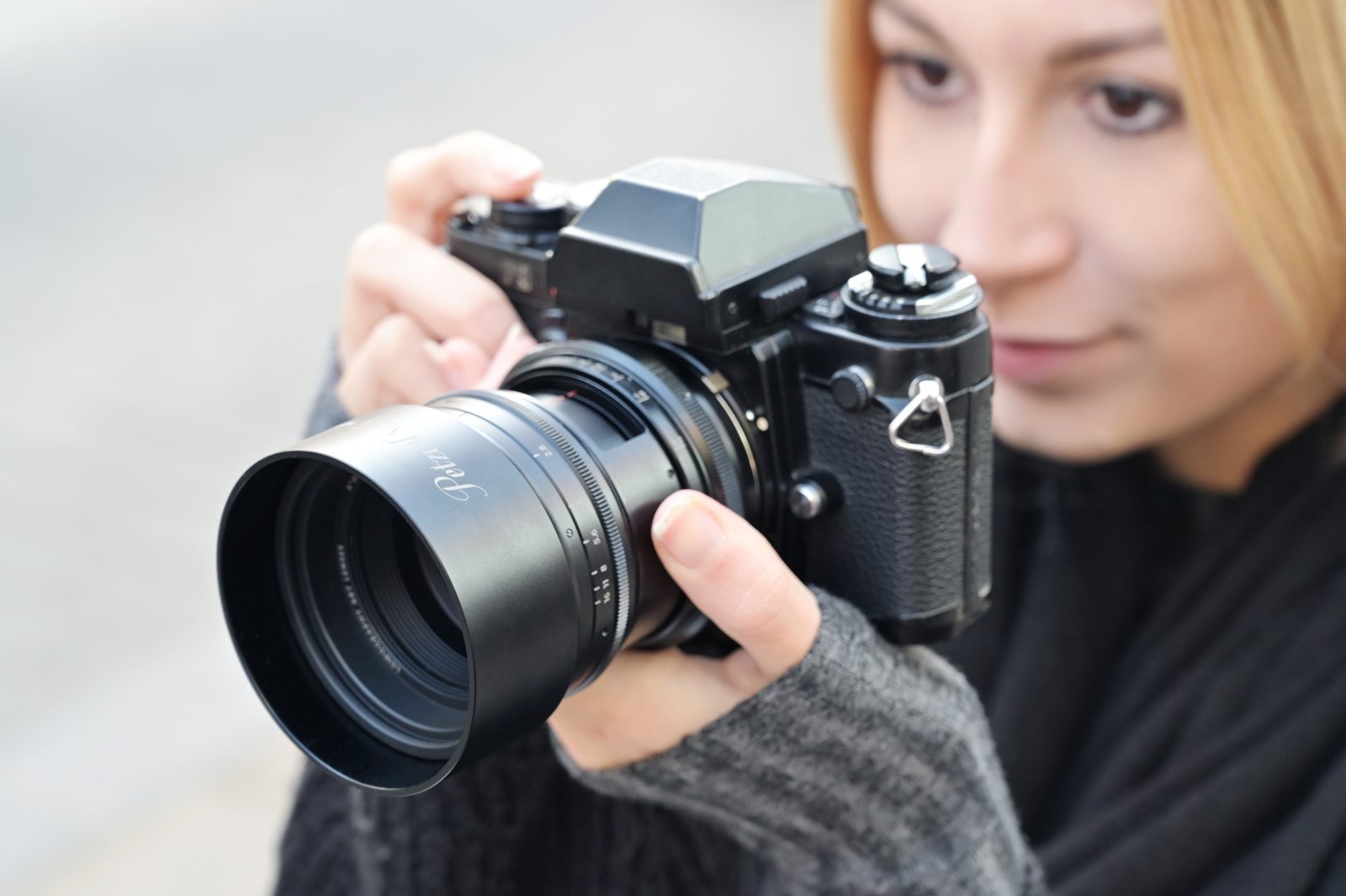 LOMOgraphy has released another Petzval art lens via Kickstarter – with the campaign achieving more than 350% of the required total after just three days.

The Petzval 80.5/1.9 MkII SLR Art Lens was launched on Kickstarter on Thursday (6 February)

“We are proud to announce the launch of our New Petzval 80.5 mm f/1.9 MKII SLR Art Lens on Kickstarter. We started our mission to enhance the legacy of Joseph Petzval in 2013 and haven’t stopped since then.

“The New Petzval 80.5 MKII is designed for modern photographers and videographers in need of creativity, but also flexibility. The lens – available in Nikon F and Canon EF mounts – comes in three finishes including brass satin, black painted brass and black anodized aluminium.

The lenses are available for around £244 ($310) which LOMOgraphy says will be around 30% cheaper than the recommended retail price when the lenses are released.

LOMOgraphy says the lens is being released to mark the 180th anniversary of the Petzval design, which was invented by German-Hungarian lens designer Joseph Petzval in 1840.

The technology has been reworked by LOMOgraphy so that it will work equally well on digital cameras as it will on film cameras.

“We wanted to transform this optical design from the 19th century into a lens that would work with modern-day (d)SLRs. We vowed we would not give up until our goal was reached. First to arrive was the Petzval 85 Art Lens. The Petzval 58 Bokeh Control Art Lens followed shortly after, featuring for the first time a Bokeh Control ring.

“In 2018 we embarked on another ambitious quest: creating a New Petzval Art Lens for (d)SLRs, specifically designed to function easily for both photo and video setups.”

The Kickstarter campaign will run 10 March.

Looks promising. But I will not risk my money ever again on Kickstarrter. Lost 900$ on the failed Oprema Biotar project. No refund, not even a statement from Kickstarter.