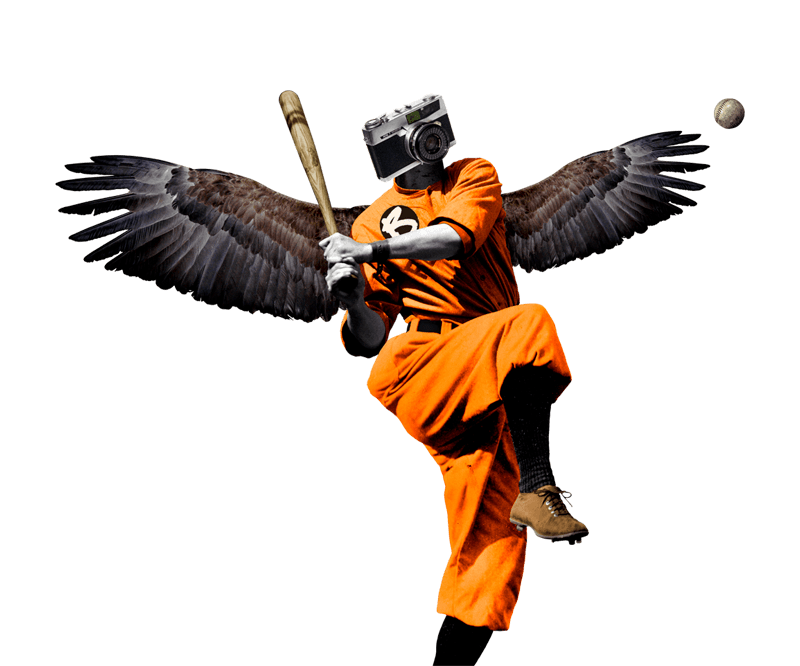 Looking to slake your thirst after a hard day snapping on film cameras?

Kosmo Foto can sympathise – nothing beats a half or a pint after clicking through a handful of films – especially if it’s on a photowalk. And the Beer And Cameras franchise born in San Diego has been hugely successful, a meeting point for those who like to combine cameras and a cheeky snifter or two.

UK brewery Brewboard must have been paying attention to this alliance of drinker and photographer – one of their new brews features a film camera on the can art. UK film retailer Analogue Wonderland posted a picture of the new brew on Saturday.

Brewboard’s Bambino has a retro baseballer (swinging a bat, but also somehow sporting bird wings) and with a Petri 7 rangefinder atop his shoulders instead of a head. Bambino is a “light-straw, dry-hopped American Pale Ale”.

The Petri 7, on the other hand, is a fixed-lens, selenium-metered 35mm rangefinder unveiled by Japanese camera maker Petri/Kuribayashi in 1961.

If the Bambino isn’t showing up in your local bar or bottle store, you can buy it online. Just the thing to have in the fridge along with your rolls of film.