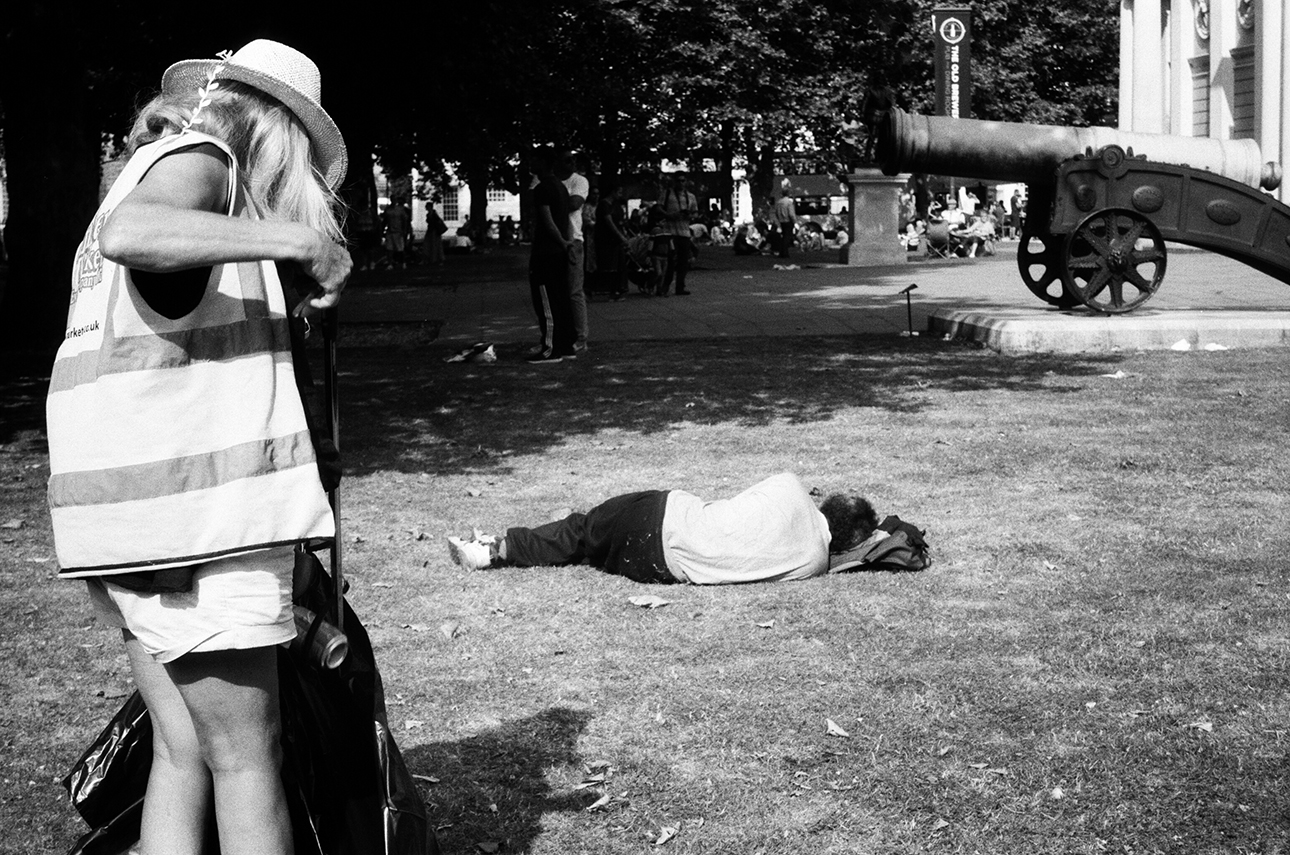 One of the unexpected advantages from having my own film is that it’s a lot cheaper to put a roll of life through some of the cameras I’ve collected over the years.

Like many user-collectors, I find myself using a small selection of cameras regularly – certain cameras you just gel with, and end up using more and more.

One camera that had languished in my collection for some time was my FED-10. It’s a Soviet-built leaf-shutter rangefinder from the mid-1960s, similar in style to some of the models coming from West German camera makers such as Voigtlander and Agfa.

The FED-10 comes from a time when the Soviet camera industry wanted its designs to be as sophisticated and desirable as anything the west could make. It’s a lot more aesthetic than the later FEDs churned out in their tens of thousands in later years.

The FED isn’t blessed with very fast shutter speeds or high ISO but it does come with something missing from many Soviet rangefinders – a selenium meter. Thanks to the camera being safely stored away in the dark for the last decade, it’s still working perfectly.

No more excuses – the FED needed to have a roll put through it.

I’m lucky enough that Greenwich, one of London’s most picturesque neighbourhoods, is on my doorstep. It has everything – an enormous park, historic buildings, bustling markets and the River Thames. There is always something happening – street musicians or movies filming in the historic surrounds, or old ships crawling up the river. It never sits still.

This roll was shot in the spring, shortly before a trip to Moldova. The FED seemed like it might be the perfect camera to take as long as it was behaving itself. 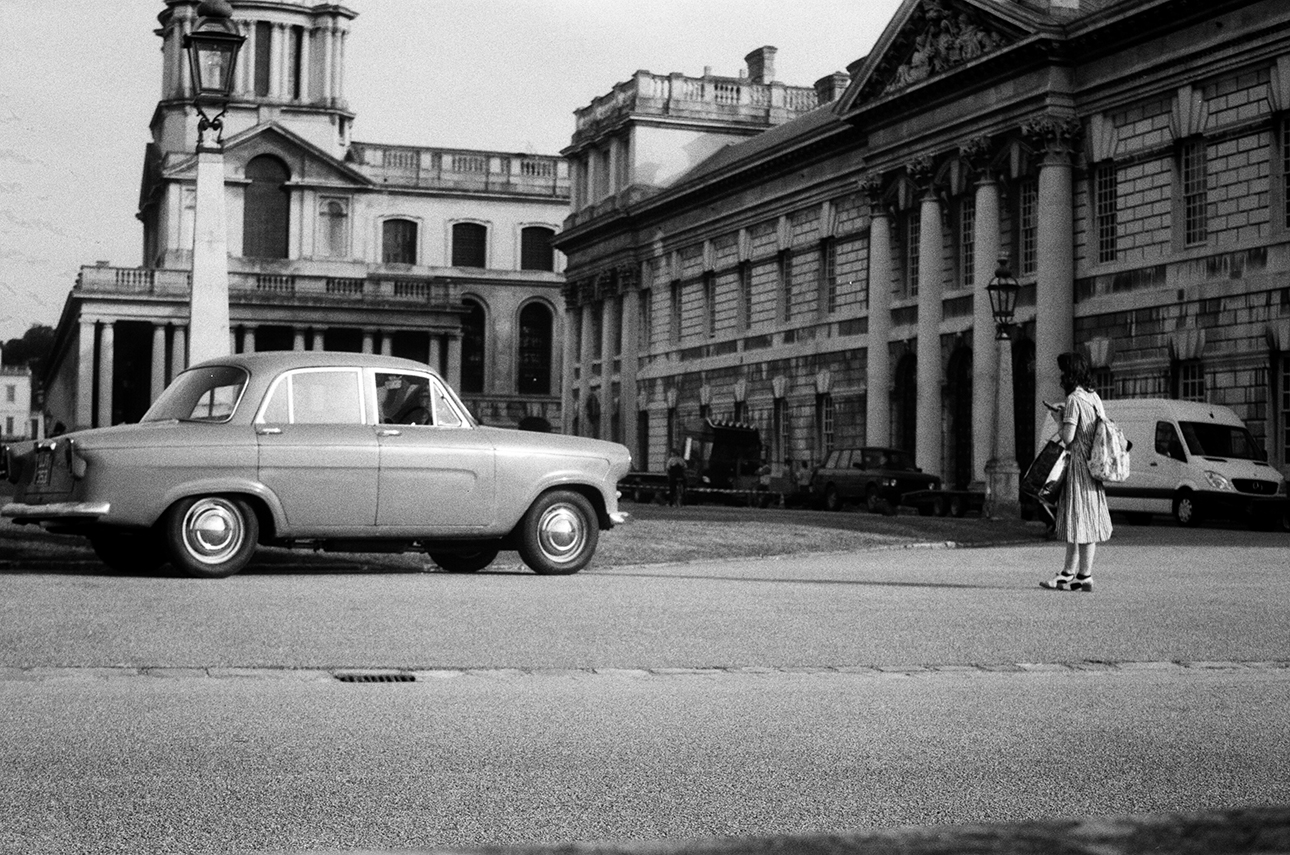 The results are pretty impressive, especially since the FED has been stuck in its case for over a decade. Apart from a small bright patch on the lens that shows up in strong lighting, the camera was in cracking shape.

Kosmo Foto Mono’s atmospheric grain also suits it, much like it suits the FED’s German counterpart, the Voigtlander Vitomatic IIb. 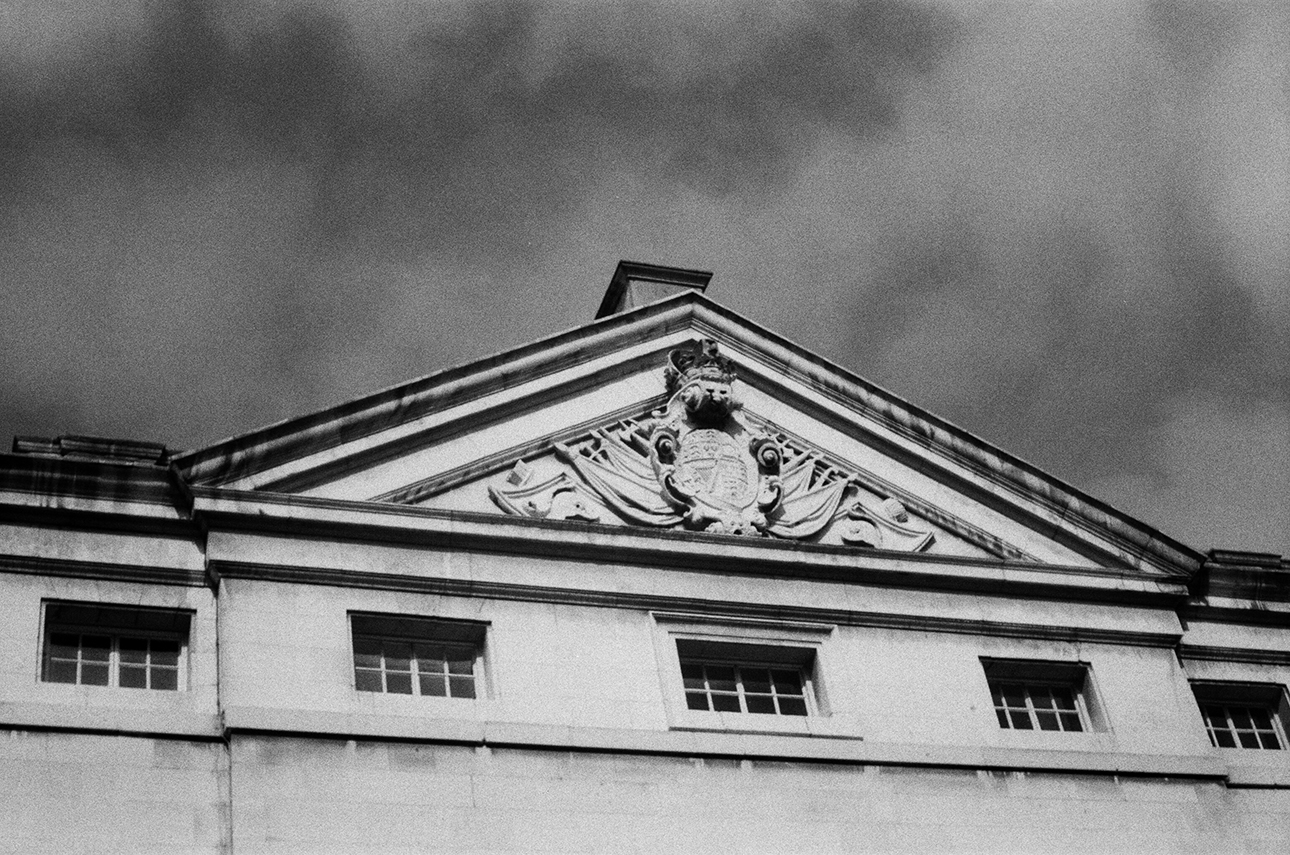 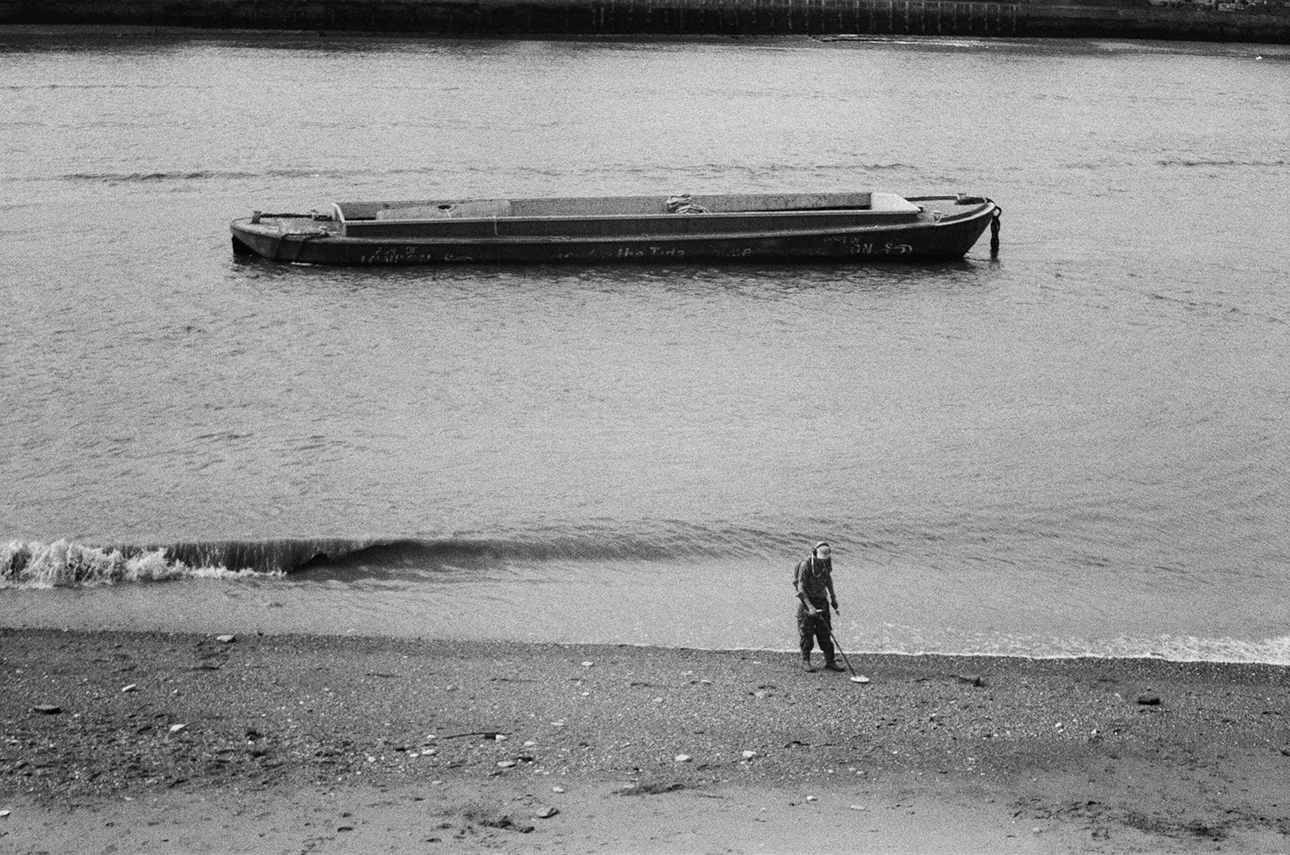 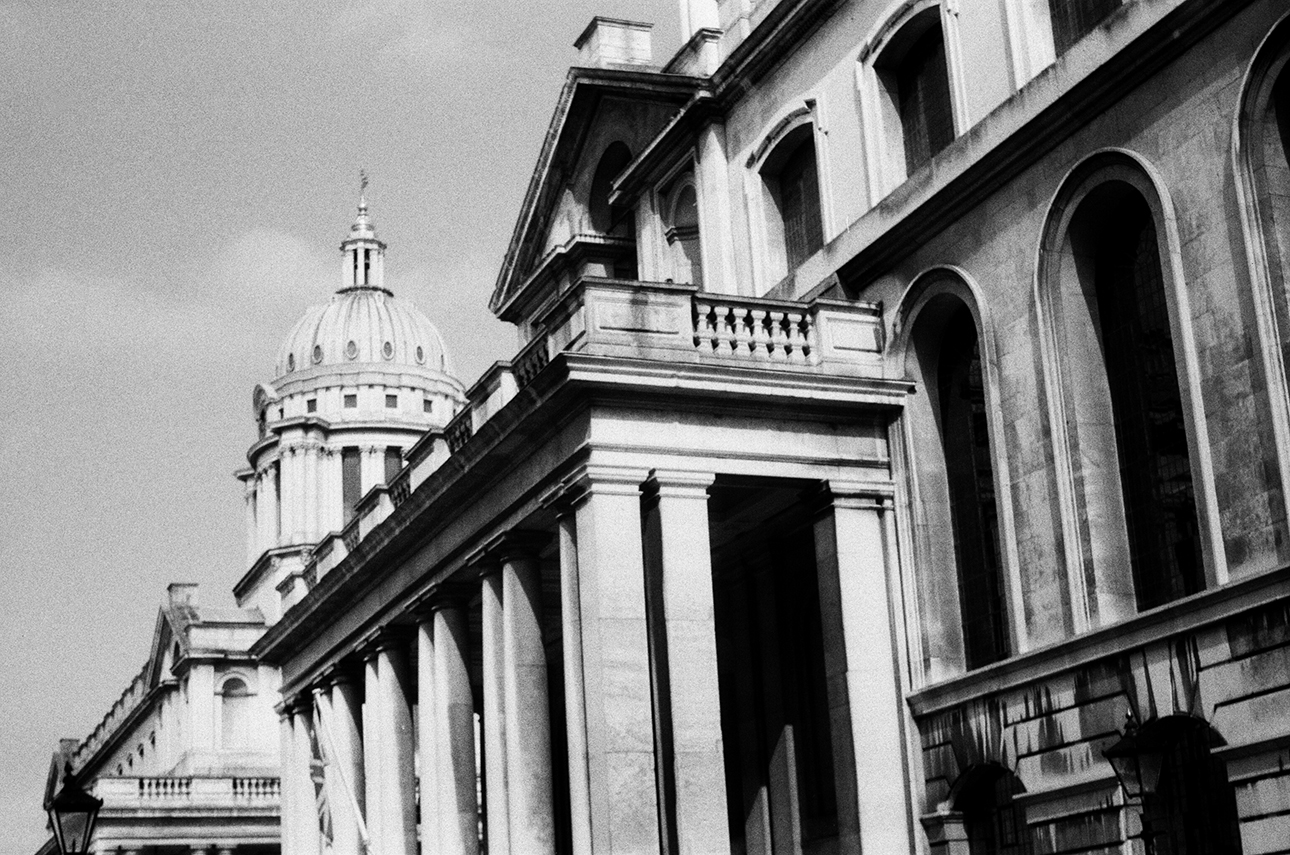 Want to try Kosmo Foto Mono yourself? You can buy it in the shop.