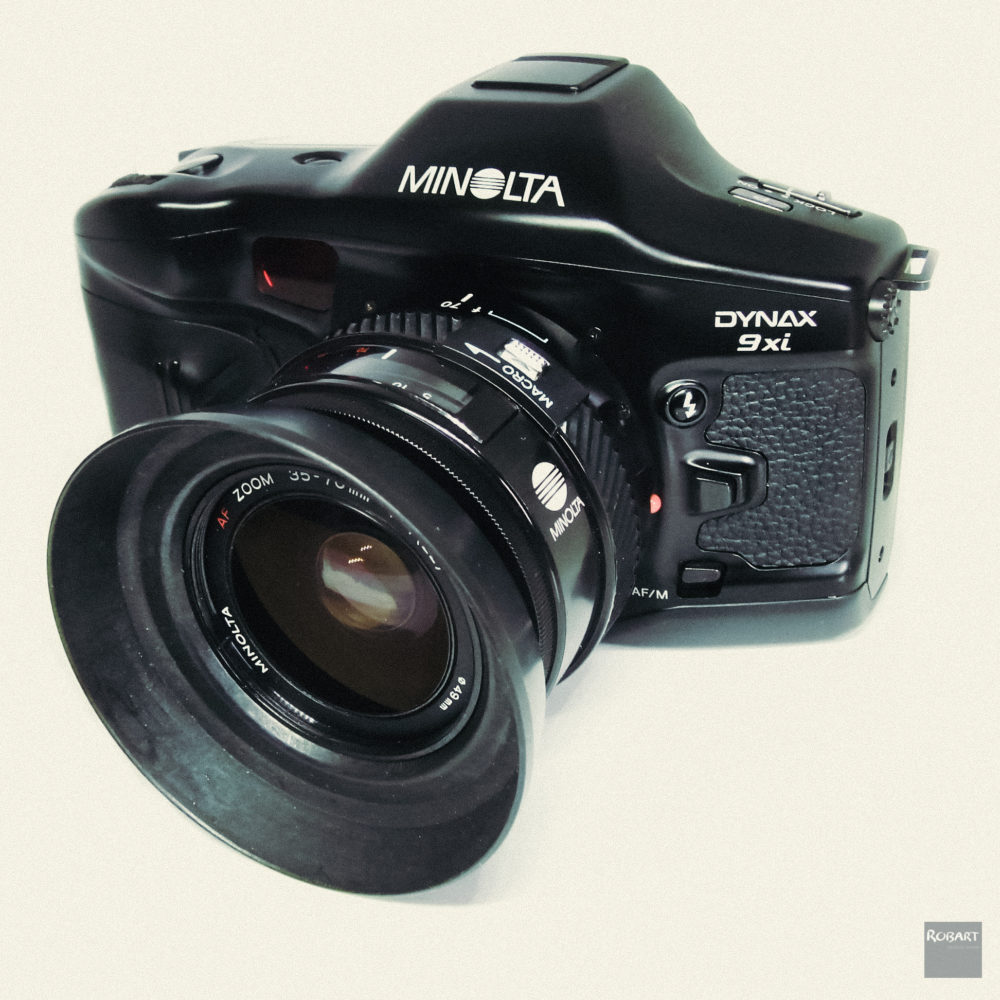 Welcome to the Minolta 9xi.

In 1992 it was too expensive for me, so my Minolta SRT101 would just have to suffice. I still own and use an SRT, it is one hell of a camera and those Rokkor lenses do things for my soul that more modern, sterile glass cannot replicate, but I stumbled across a 9xi on that popular internet auction site, so with a bunch of AF mount lenses used on my Konica Minolta and Sony DSLR’s it was a no-brainer.

The treasure duly arrived cocooned in its parcel, those glossy black curvy lines revealed and the weighty ergonomic masterpiece rested in my hands, it is a perfect fit, like Darth Vader’s paperweight.

Like many things which are ahead of their time the 9xi was immediately dismissed by many a reviewer and self-proclaimed expert with justifications like ‘it does not have a pop up flash’ or ‘the expansion cards are a rip off’. There were many excuses used to kill off this revolutionary camera, but I think the main reason was it had the wrong name written on it, pop up flashes are not a priority for me, and you can use the 9xi perfectly well without the expansion cards which as their name suggests, expand an already great camera.

Consider them like the preset ‘modes’ pre-loaded onto most modern digital cameras, for things like portraits, or sports, or night time liaisons – you know the sort of thing.

My 9xi works perfectly in full auto, program, shutter or aperture priorities and of course, fully manual. In fact the only thing I would like is the ‘custom settings’ card which would permit me to leave the tail out when it rewinds the exposed film. Handy when you develop your own, but not the end of the world. 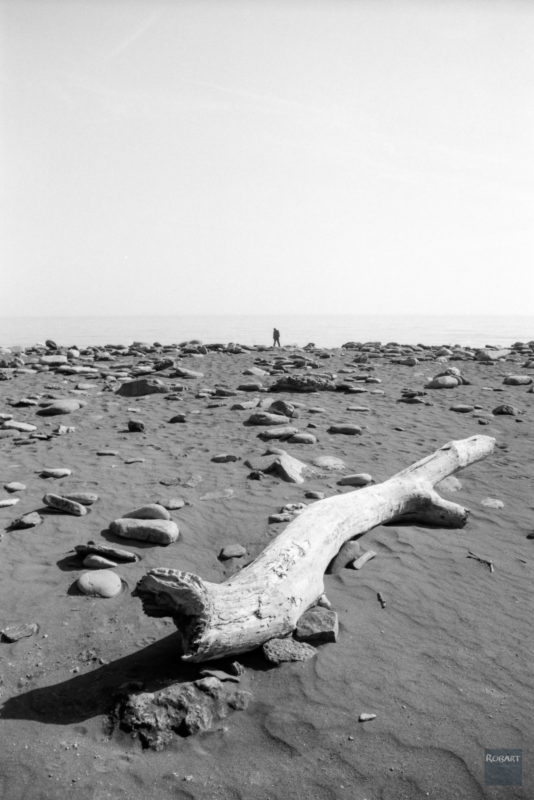 This heavy, solidly engineered gem of professional equipment sits perfectly in my hands, everything I need is controlled by one button and a jog wheel. It does take some getting used to initially. A thorough study of the manual to acquaint oneself of the intricacies of operation helps; once customised to suit your style of shooting, this is beautifully simple and logical and it delivers the goods where it counts.

For a full-sized, weighty SLR it can be surprisingly discreet, accepting the full range of Minolta and Sony AF mount lenses. At the time of its release, it claimed the “world’s fastest autofocus” system. It does not feel like AF you would expect from 1992, and it’s better and more accurate than the original Canon EOS-1.

Minolta was always a very innovate and creative company which sometimes resulted in “innovations” such as the “eye-start”, when you put the camera to your eye it triggers a sensor to start the camera right away, you can stop this by using your fingers, or a bit of black tape to cover the sensors on the front grip – I’m not sure there is a dedicated control to turn it off.

Many advanced functions can be accessed without any cards, through the camera’s “quick” button. There’s a lot you can do with it, bracketing, multiple exposures, etc. and it’s 14 “honey-comb” pattern metering provides pretty much perfect exposures, Minolta was always known for their superb metering and the 9xi does not disappoint. 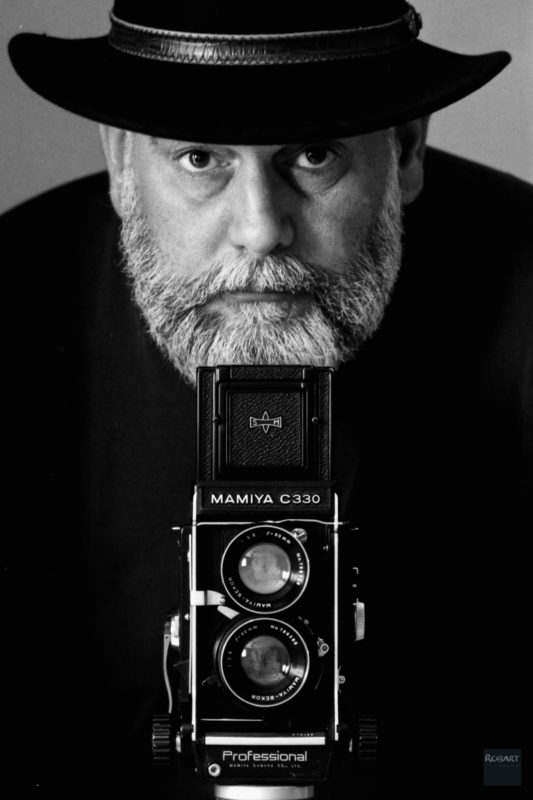 Designed for demanding professional use, it set three world standards at once – a maximum shutter speed of 1/12,000th of a second, a flash-sync speed of 1/300th sec and an internal motor drive that can fire off frames at the rate of four-and-a-half every second.

I don’t generally rely on any of those things, but it is nice to know they are there if wanted and to my way of thinking, a tool that is designed for such use can easily handle the more sedate style of shooting I do, although having such a fast shutter speed is great when using fast lenses and fast film on bright days.

On top of that, my modern Sony flashes work just fine. Nice too to know that I don’t need a separate motor drive

I really appreciate the lack of vibrations from the low weight of the carbon composite shutter blades and very short black-out time (with speeds above 1/60) – all in all it’s a very fast camera, and an adaptable tool able to capture sharp and well exposed images as quickly as you like.

The viewfinder is as large and as bright as you’d expect and includes relevant information projected via a transparent LCD screen inside which simplifies creative composition with additional displays, making interchangeable viewing screens superfluous. For example the ‘wide view’ function increases the viewfinder area to 150% coverage until the shutter is released – very useful for composing images with moving elements. 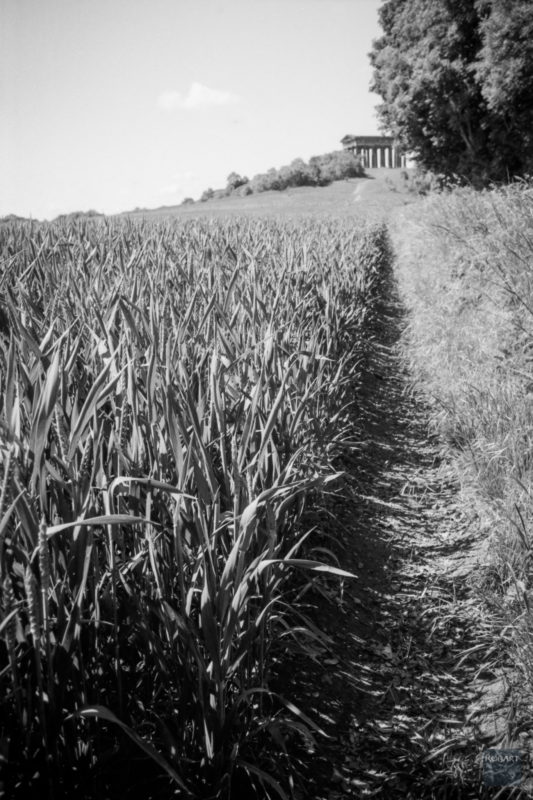 The 9xi runs off one 6-volt 2CR5 battery which are still cheap, widely available and, according to Minolta, will last for 50 or so 24exp films, but like anything else, that will depend on how you use the camera. I am still on the same battery after six months.

It’s one of the first cameras to use “fuzzy logic” which works well but is known to freeze up, with “help” being displayed on top screen – you just have to switch the camera off and on to reboot it. Hasn’t happened to me yet though.

Minolta did not cut any corners with this camera, a professional quality tool that simply did not sell as it should have done, and if you can find one it won’t cost you anywhere near what it did in 1992 – mine was under £100 in excellent, as new condition.

I consider the 9xi to be one of the best bargains available today for a high-spec, speedy, and interesting 35mm autofocus SLR. It may be largely forgotten, but its awesome performance makes it, without doubt, one of the best autofocus 35mm film cameras ever released, and reminds us to never forget the name Minolta.

The company may be long gone but which was one of the world’s greatest camera manufacturers. Its innovation and pedigree live on in many of the features we now take for granted. 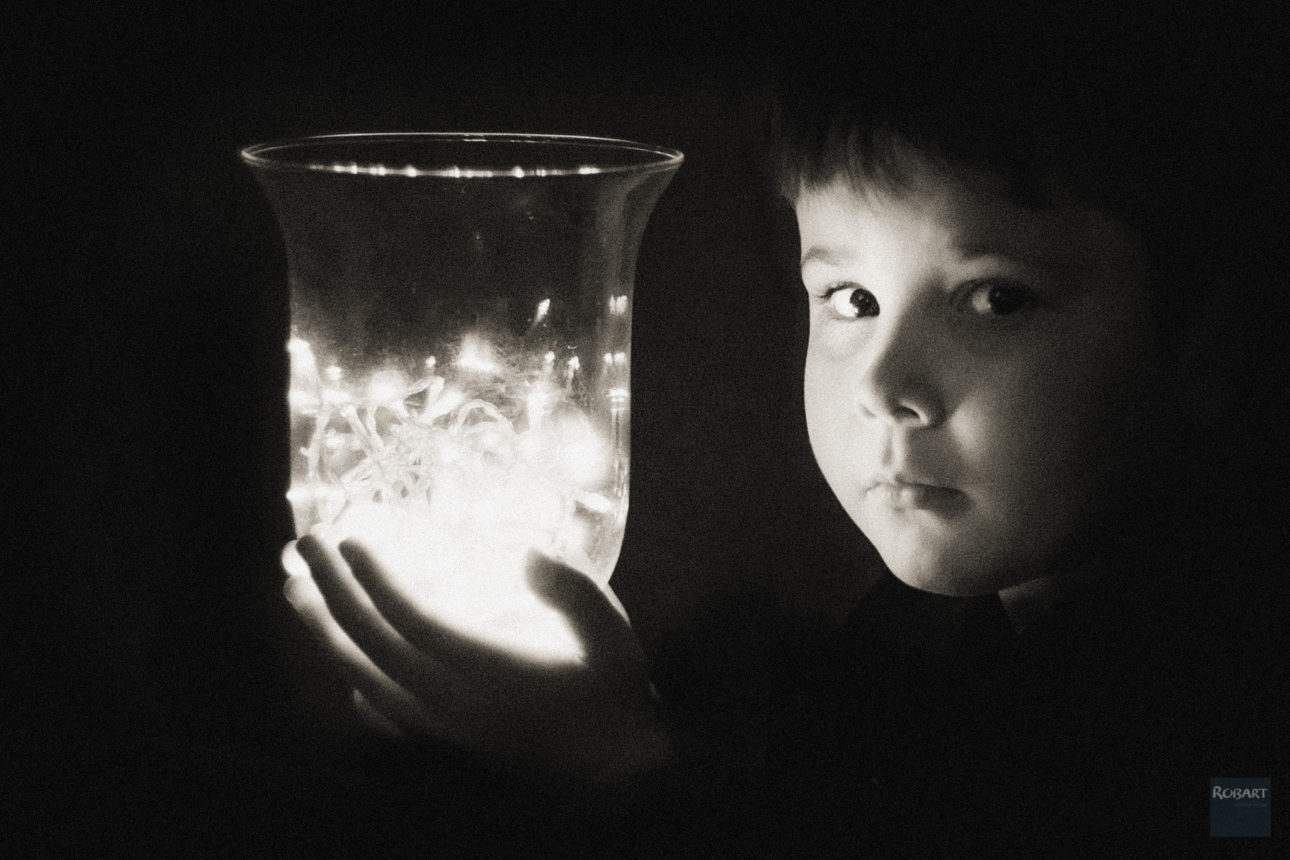 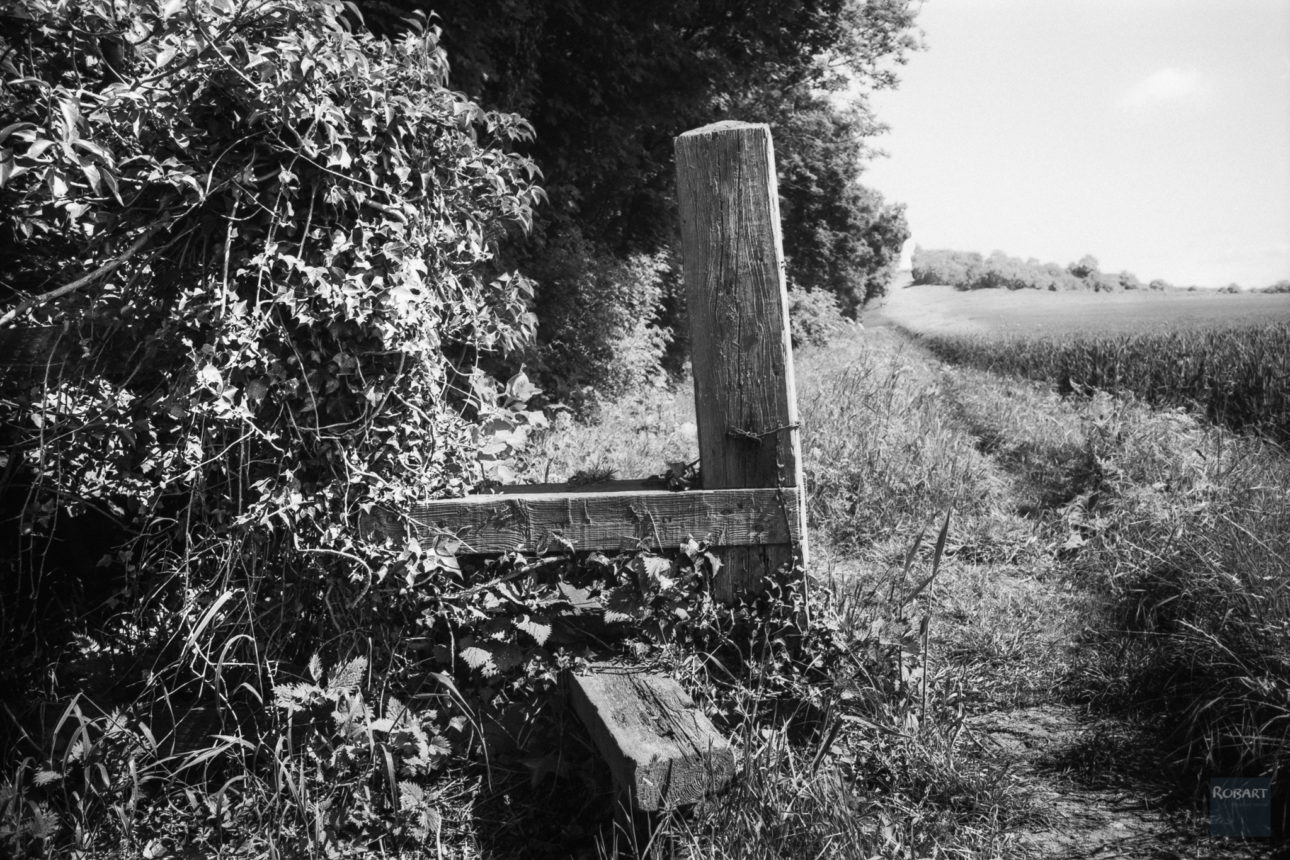 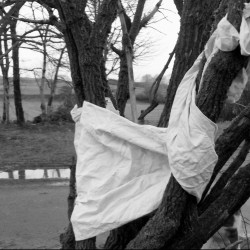 Just one thing, when you say you can use any of the Sony lenses,it will only focus screwdrive lenses, not SAM lenses.

I’m reading this on my phone and I’m being asked to be the first to comment ?? I have one of these lovely cameras. Using fast glass on a sunny day, set below F2 is a dream with this thing. The menu system although simple once learnt, can be very frustrating at first. I think people just give up. I’ve never seen anyone else use these on any photowalk I’ve been on. Such a shame. Yes it’s not a fashionable brand or model, but what a tool to have in hand. An engineering powerhouse that needs to be tried. So… Read more »