Kosmo Foto’s kicked off a new series called Kosmonauts, sharing pics from photographers who have been shooting with Kosmo Foto Mono.

Here’s Andrea Ingram, who’s based in the Outer Hebrides, off Scotland’s west coast.

I’ve been shooting film for a very long time – not really shot anything else apart from some glass plates and paper. 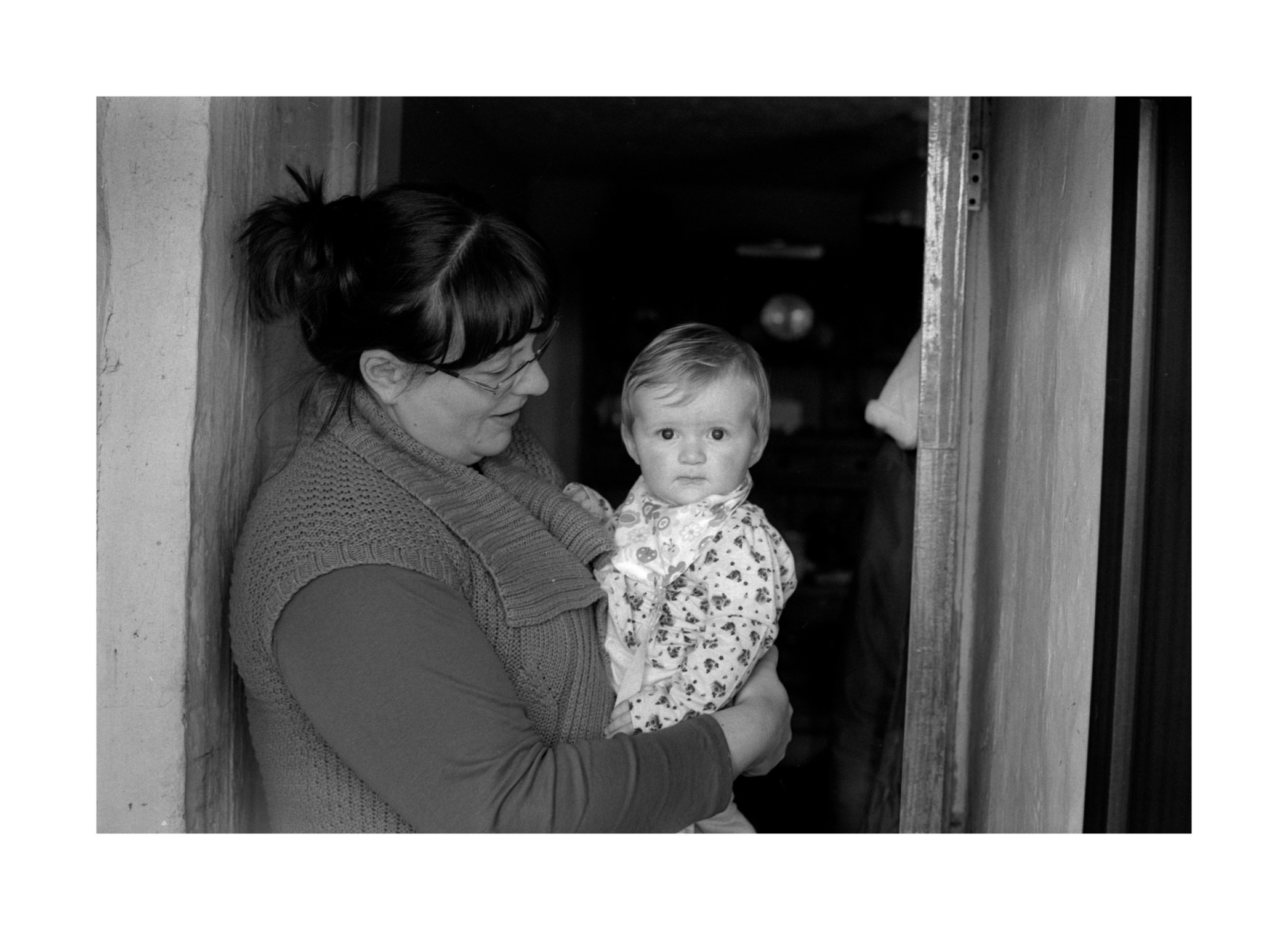 I shoot whatever camera comes to hand. At the moment, the Olympus OM-1N is a fave but I do use a Petri 7s, Zorki 6, Pentax P30 and some more I have lurking about.

Other films I use regularly are Fomapan 200 and 400, OrwoN74 plus Polypan-F, of which I have a fair bit left. 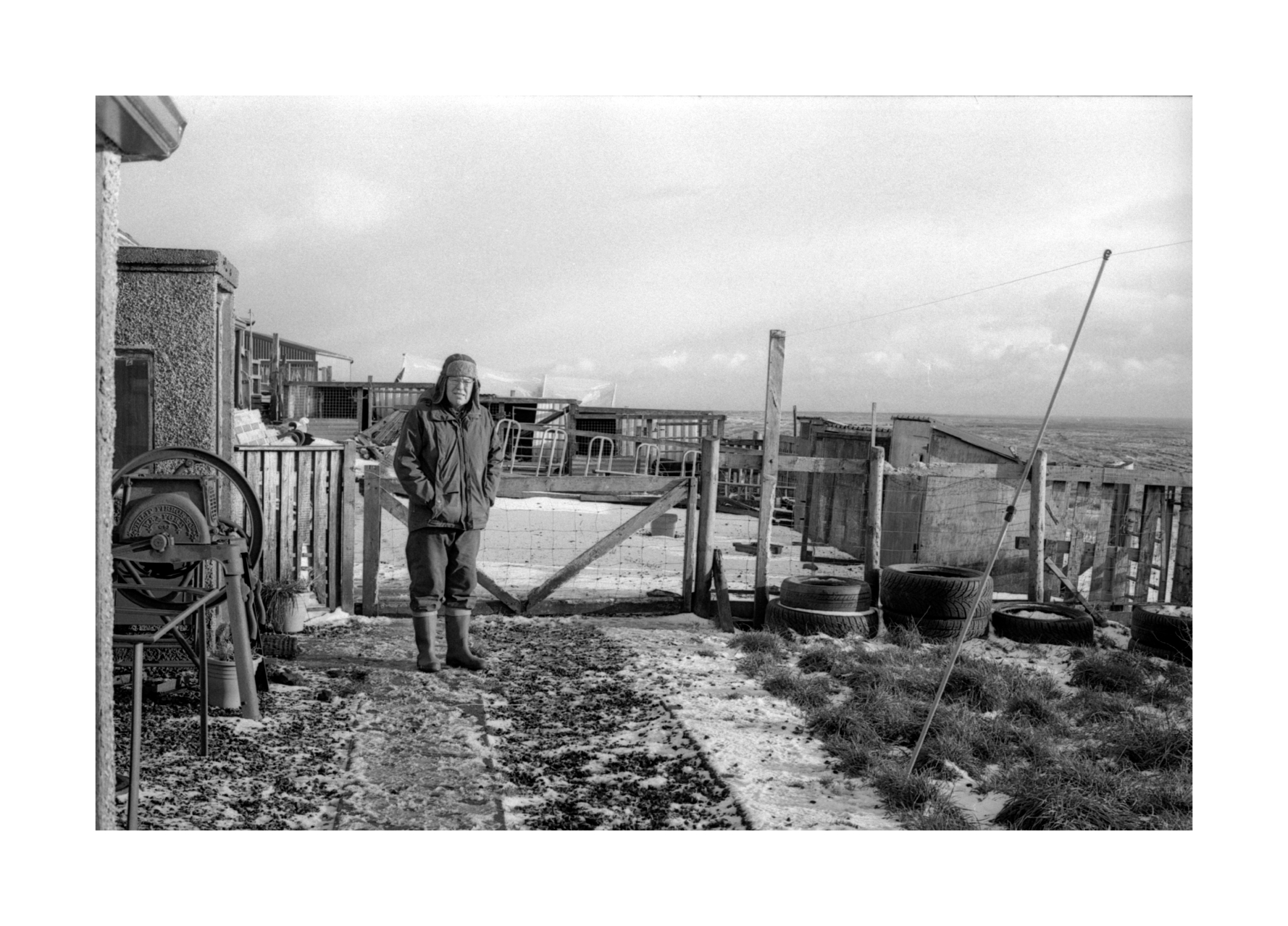 Love Kosmo Foto Mono. Anything that brings more film users into the fray is fine by me.

As for other films; I’ll use whatever you bring to the table. 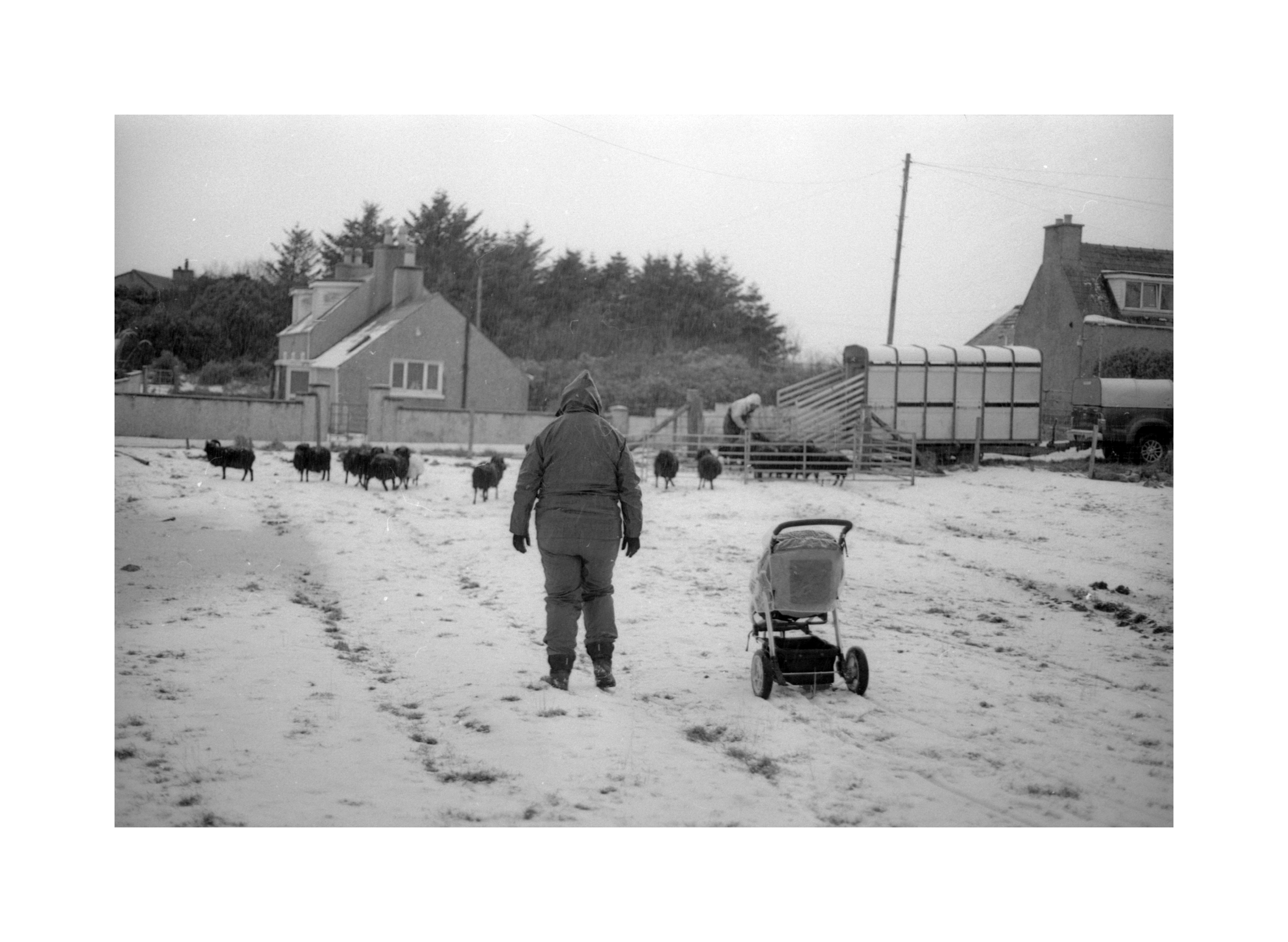 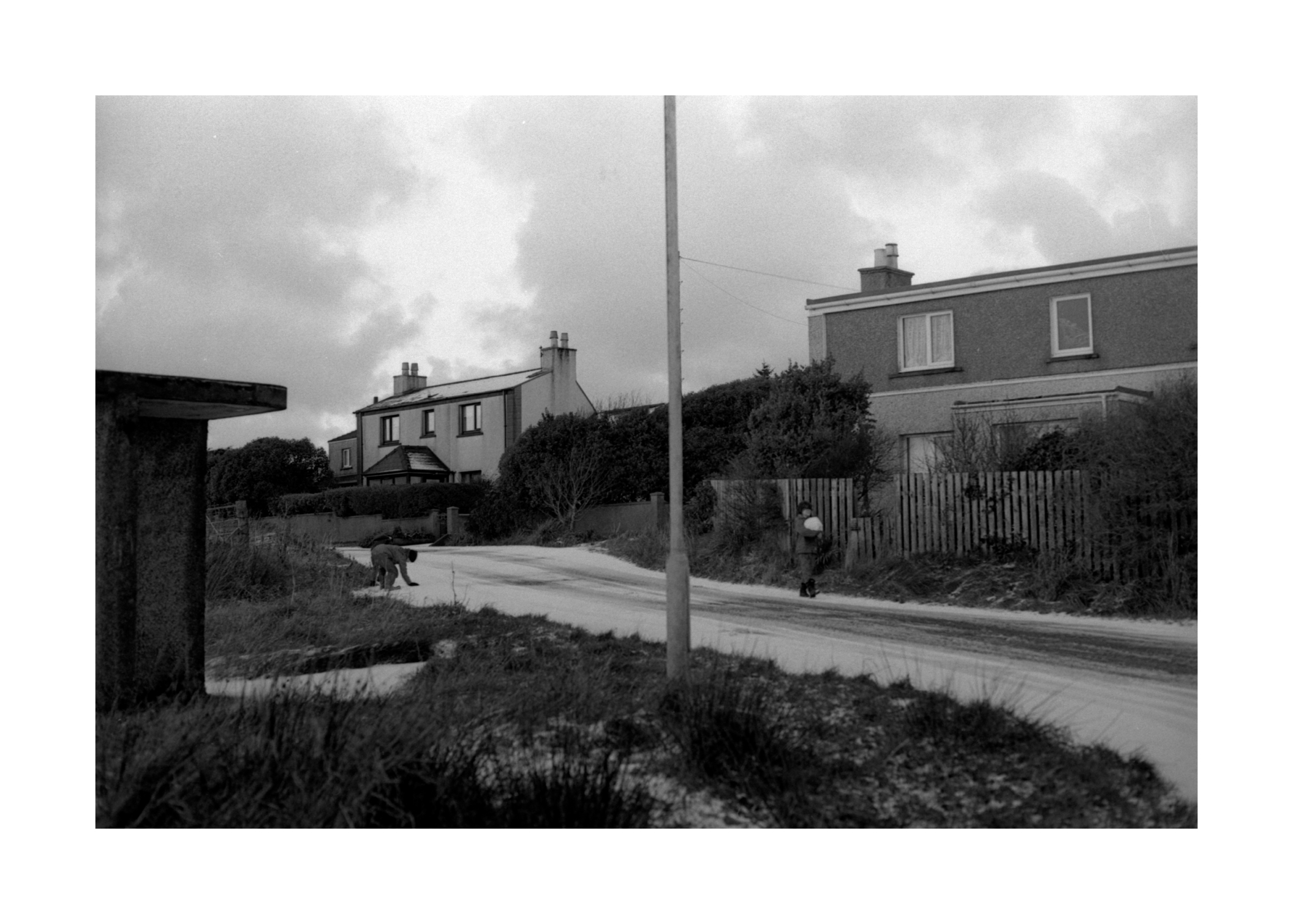 You can see more of Andrea’s photos on her blog.