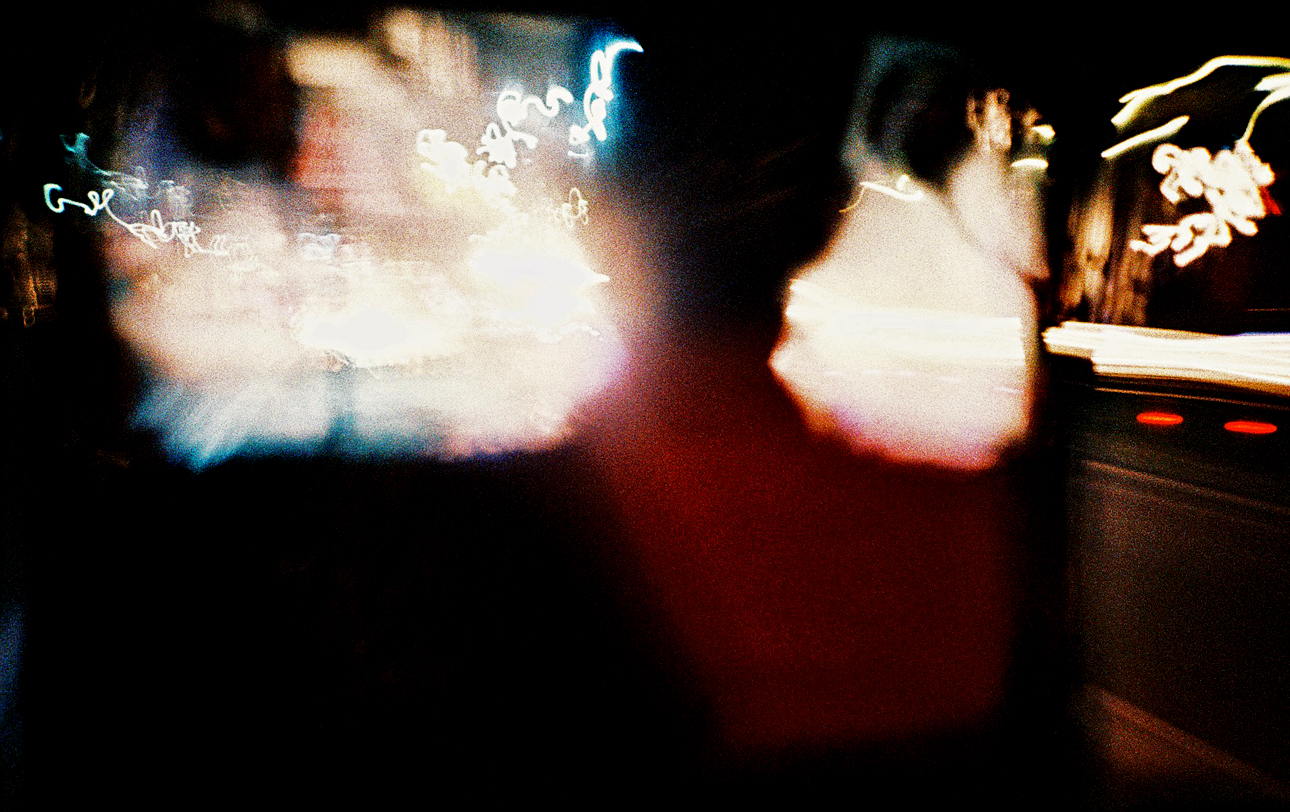 I’d recently been laid off from my first full-time job in journalism in the UK, and embarked on a freelance career that left me with a fair bit of free time in my huge shared flat in London’s Kilburn. I became addicted to a new BBC daytime show called Bargain Hunt, hosted by an antiques dealer who looked like a mannequin made of mahogany, the radiators belting full blast against the British chill.

It was the winter the film photography bug bit, and bit hard.

I bought my first LOMO LC-A in a wonderful store called The Clock and Camera Shop. The Afghan owners always had a few Soviet bits and pieces. I’d always had a fascination with the Eastern Bloc, and all that spare time meant I was reading up both on photography and the camera industries east of the Berlin Wall.

It was s good time to get into such stuff. With film still dominant, the secondhand market had a glut of used bodies; many Soviet and East German cameras had been sold by owners to trade up to Western marques. Every camera store had FEDs and Kiev’s, Zenit and Zorki.

They were, to quote the perma-tanned host of Bargain Hunt, “cheap as chips”.

The LC-A I bought that winter still works just fine. It has travelled with me on the Trans-Siberian and Ukraine, Istanbul and New York. The frame counter is bust and the seals probably need replacing. At some point this winter it will go to a LOMO -saving genius called Roger Lean for a long overdue overhaul.

That LC-A has been joined by a few more cameras descended from the humble Soviet compact. The LC-Wide and LC-A 120 are made by LOMOgraphy, the Austrian company that turned LOMO’s clunky compact from a Cold War curio to a photographic cult.

LOMOgraphy started in November 1992 and next month celebrates its 25th anniversary, with events taking place in its stores around the world, from Vienna to Hong Kong and London to Moscow.

While I’m not a convert to the plasticky end of LOMOgraphy’s range, the evolution of the LC-A has been fantastic. What could have been an obscure Soviet compact of interest only to obsessive camera collectors has instead become a gateway drug to film photography.

As LOMOgraphy marks its Silver Jubilee, I’ll be taking a look through my LOMO archives, and sharing my favourite 25 images taken on the LC-A and its descendants.

You can see the full list, as they’re published, below: