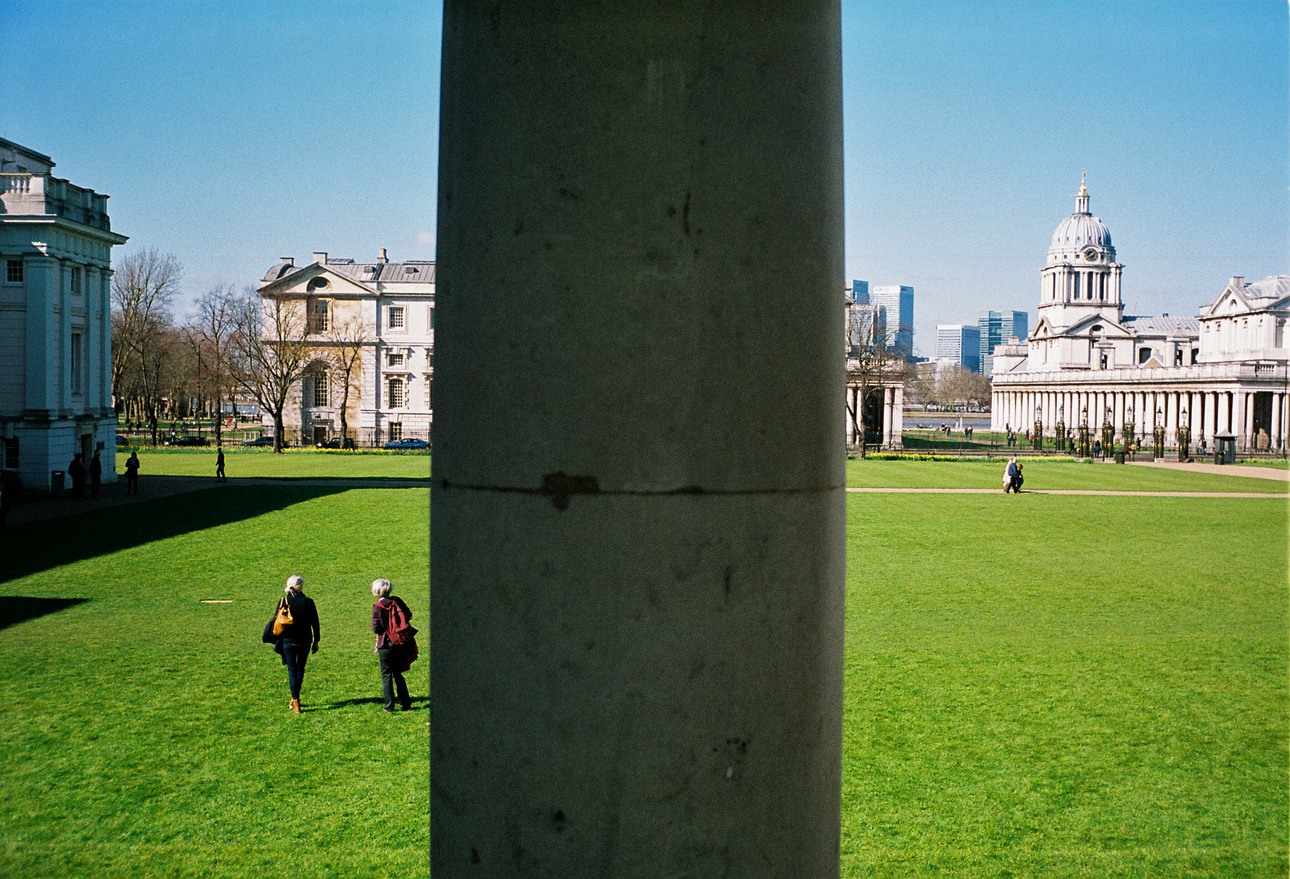 Wherever the bucket-and-spade brigade went, Trips followed. It was a camera built for photographers who took a handful of rolls a year. Some of them might burn half a roll on their week’s holiday, and only finish the rest over the Christmas trifle.

Millions of these cameras were made. Like the LOMO LC-A and Yashica’s T4, the Olympus Trip 35 has become a cult compact.

Mine has sat in the camera cabinet for a few years, but in the last few months I’ve been shooting more and more with it. It will be reviewed in the blog in the coming months.

Part of the fun shooting old cameras like the Trip is pairing them with old films that have gone to the graveyard; you find wonderful combinations. One of the most eagerly sought after films is Agfa Ultra 100. This was an exceptionally saturated colour film, favoured by the likes of Magnum’s Martin Parr, who used it to great effect on his lurid reportage of holiday spots and leisure culture.

Ultra 100 is really hard to find now; Agfa pulled the plug around 2005. Most rolls you can find now are nearly a decade past their expiry date. But if they’ve been frozen they should still be fine.

I found a handful of rolls of Ultra 100 in eBay last year. The price wasn’t too eye-watering, so I bought them, popped them in the freezer, and waited for London’s overcast skies to get a little brighter.

I wanted to try my limited stash of Ultra in as many cameras as possible. So as springtime hit, I loaded up my Trip 35 and wandered around Greenwich, near where I live in south-east London.

These pics showed me two things. People were right to rave about Ultra 100, and I’d forgotten about the Trip’s legendary sharpness. Even after several years past their best-by date, the Ultra’s colours are bright and saturated. The only film that can come close to this is LOMOgraphy’s 100-speed colour neg film.

The Trip’s just gone on a, ahem, trip through the south of France, Monaco and the Italian Riviera. And I’m eagerly on the lookout for more rolls of Ultra.

Lovely results! You make me want to get out my Trip again.

Lovely results! I just recently scored a single roll of this film and I’ll likely run it through a 24x24mm masked camera just to maximize the number of shots. I’ve shot Ultra 50 before and LOVE it, only wish it was still made!