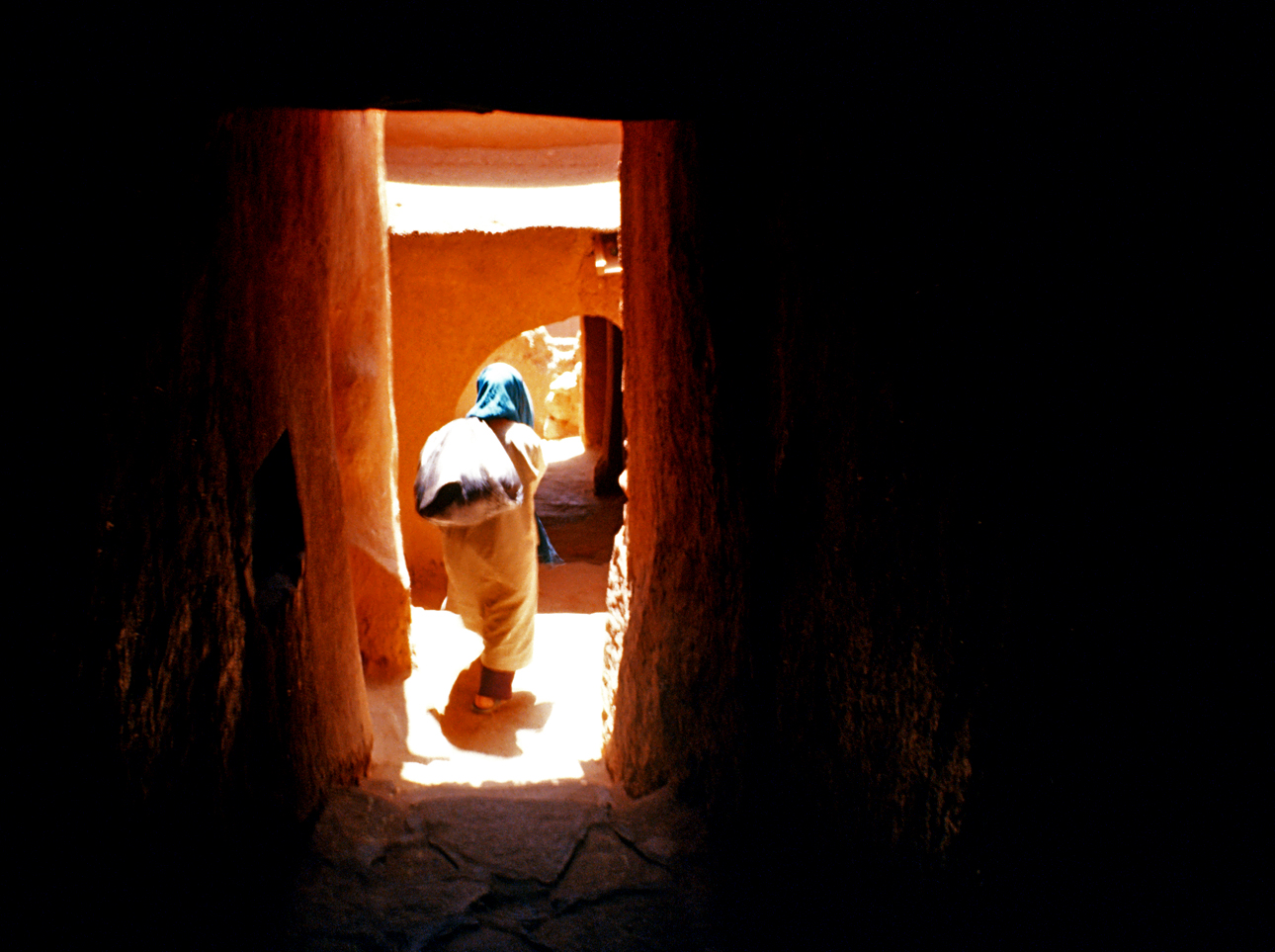 I grew up in an old farmhouse with a front room stacked with books. There were gazeteers and encyclopaedias and old atlases, many of them dating from decades before I was born. Maps of the world dripped with Imperial British red on countries whose names are now an Imperial anachronism – The Gold Coast and Ceylon, Rhodesia and British Honduras, Tanganyika and British Guiana. They were from an age when, for the average person, the names on an atlas plate would be the closest they would ever get.

There were other names too, ones which remains on the maps of today. The Sea of Okhotsk and Lake Superior, Bass Strait and Mt Elbrus, the Sargasso Sea and the Lesser Antilles. Exotic names scrawled off the patchwork quilt of countries and the flat blue of the sea.

Another name? The Atlas Mountains, a ridge of peaks erupting from the Sahara Desert to run towards the Mediterranean Sea along the spine of Morocco, and then into Algeria and Tunisia. Another name spied on old plates and maps. And a place I never imagined I’d get to see with my own eyes.

In 2014, I spent a week in Morocco, travelling from the Mediterranean port of Tangier to the hilltop town of Chefchaouen, the old imperial capital of Fes, and down to Marrakech, a city that’s become a byword for exotic travel.

Marrakech is only a few hours away from the Atlas Mountains. Many hotels offer day trips – or weekend trips – that take you from the city out through the parched plains and over the mountains and sometimes taking you into the arid expanse of the Sahara Desert. (This trip was booked via our hotel, the Riad El Faran)

Earlier that year I found a stash of photos of Morocco in a London junk shop – they turned out to have been taken by the photographer who shot the photographs for John Lennon’s ‘Imagine’. Some of the images were clearly taken around the Atlas Mountains, and the landscape appears to have changed little in the intervening 40 years.

Our driver picked us up on the edge of the Marrakech city walls and we headed across the dusty farmland towards the distant peaks of the High Atlas. Here, the Atlas peaks descend less severely than in some part of the range, and a metalled road climbs steadily up through the alpine scenery. There are pine trees and greenery. You would have no idea you’re within sight of the edge of the Sahara.

As the elevation rises the greenery disappears. The peaks are bare stone and as the road bends you catch a glimpse of valleys choked with green, the ribbons of snowmelt that allow vegetation to thrive.

The air is cool but not too crisp; it’s May, and the full searing heat of a North African summer is just around the corner. Even at the top of the peaks, any scenic point has its share of hawkers, tables full of rock samples heaped with iridescent fragments. At one point there’s even a hut emblazoned with Coca-Cola signs; Atlanta’s finest gets everywhere.

The steady declines into the Saharan side of the range brings us closer to the edges of Africa’s greatest desert; the Sahara. And one old settlement is regarded as the desert’s gateway – Ait Benhaddou.

You’ll have seen it on screen and TV; the cluster of fortified kasbahs has graced movies including ‘Gladiator’ and ‘Kingdom of Heaven’, standing in for countless other cities of the ancient world. Made from traditional bricks, the city was a stop on several caravan routes. Now it’s a springboard from which to explore the enormous expanses of the desert.

Ait Benhaddou sits on a rise above oasis vegetation and, in May at least, a dry riverbed. You climb into a warren of streets,with phalanxes of seller with everything from rugs to art to leather (all at a selling pitch much less than the souks of Marrakech).  At the very top is a granary, giving a commanding view of the ancient fort and the surrounding countryside – and the Sahara, that spreads almost endlessly to the east. You can see the whole thing in little more than an hour, before you head for lunch at one of the nearby restaurants and begin the journey back to Marrakech.

All of the images here were taken on a Pentax ES II, and mostly with an SMC Takumar 28/3.5 lens. The old Pentax Takumars are incredible lenses, and the 28mm focal length allows you to pack a lot of the world into the frame. That’s a good choice for a place like Ait Benhaddou, rising out of the durst under that enormous African sky.

Reblogged this on Mike Hales.

Cyprus also has a really rich history and they even have castles on mountain tops which are nearly 2000 years old. I was a student there in Near East University https://neu.edu.tr/ and enjoyed my time there 🙂