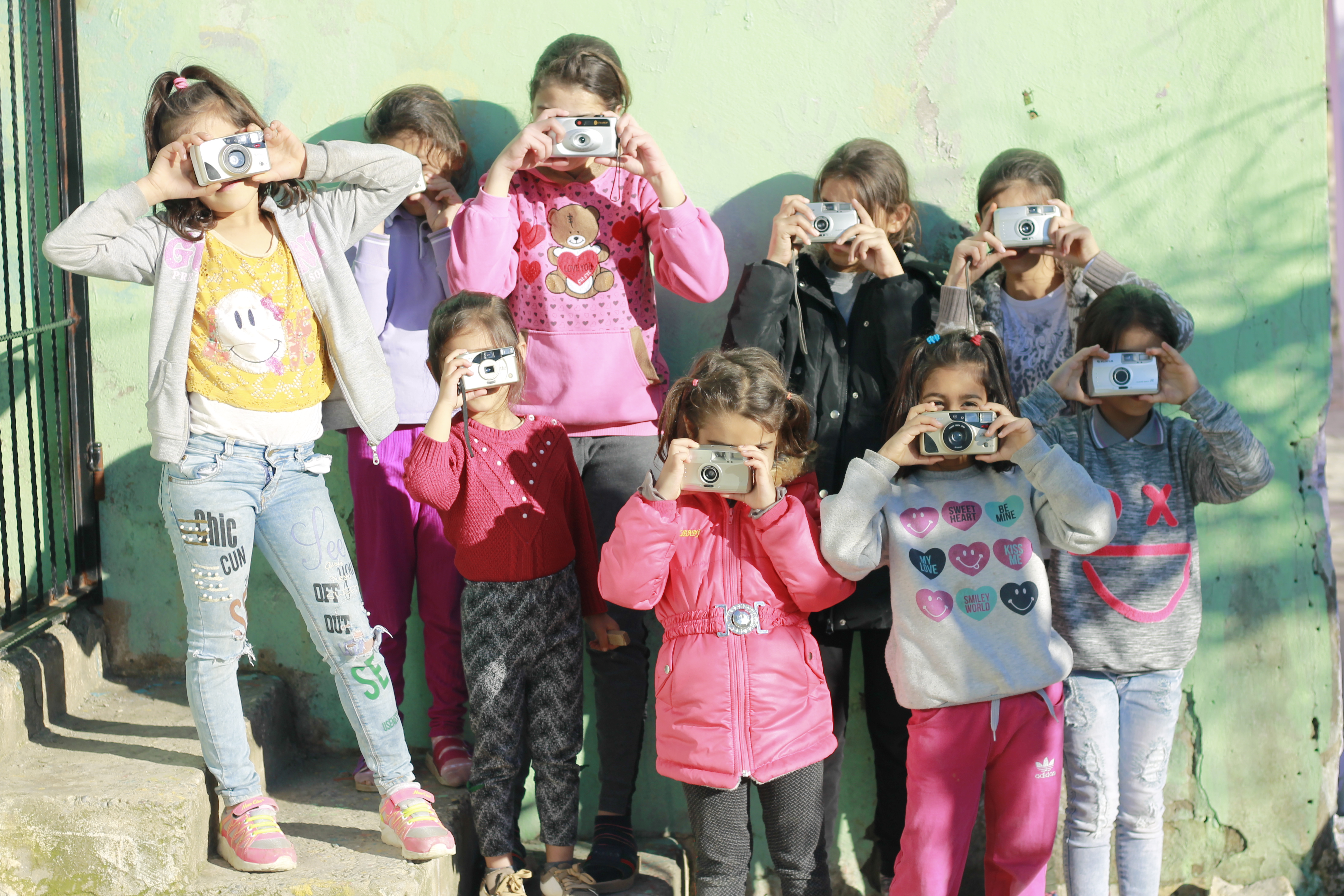 Sirkhane Darkroom, the analogue photography programme for refugee and vulnerable children on the Turkish/Syrian border, has announced a new fundraising campaign to fund its new mobile darkroom.

The darkroom programme was set up by Turkish photographer Emel Ernalbant and continued by Syrian photographer Serbest Salih, who was forced to flee Aleppo during the civil war in 2014. After working as photographer for various humanitarian groups helping refugees on the Turkish side of the border before working for the project.

Salih’s involvement in the project was inspired by a 2017 visit to Istayson, a Kurdish district of the city of Mardin which became home to thousands of Syrian refugees. He through analogue photography would help form connections between locals and refugees.

Since 2019, the programme was boosted by a caravan darkroom which allowed Salih and his team to take the classes to communities outside Mardin. It was since taught thousands of children across southern Turkey photography and darkroom skills – and encouraged artistic expression in children who had to leave behind their normal lives. The children’s photographs have since been collected together in three photobooks, and will be celebrated in an exhibition in London next month.

Now Sirkhane Darkoom is on a new fundraising campaign, this time to pay for programmes to visit even more remote communities on Turkey’s border with Iraq and Syria.

Serbest Salih spoke to Kosmo Foto about the charity’s plans.

What is the latest fundraising campaign raising money for?

“We opened new fundraising to start going to the most distant villages with our travelling darkroom caravan. In case we reach the $70,000 fundraising target we will continue for 14 months without stopping.”

You introduced a darkroom caravan last year – how has that helped?

“With the Darkroom Caravan, we reached the most unreachable places and villages where there no NGOs can reach and most of the children cannot access cultural opportunities. There are also many cases of child labour and forced child marriage. It helped them to know with photography they can express themselves and get empowered with photography and awareness workshops on things such as child rights, peer bullying and child labour and marriage. During these workshops I integrated photography.”

How many places have you been able to visit?

“We visited many places we mostly tried to visit far villages and near the borders, especially near to Iraqi and Syrian border.”

How much are you seeking to raise and what will it go towards?

“Our target is $70,000. We’re also planning, if we reach beyond $70,000 we might get a small smart house to make the programme bigger by using both the caravan and house.”

How can people help? What materials do you need, or is cash better?

Are you starting to teach them to use pinholes aswell?

“For the future of Sirkhane Darkroom, our goal is to make it a sustainable project so we plan to create an emulsion demo. This is how we can use pinhole cameras instead of cameras in the future. Nick Brandreth from the Eastman Museum is involved. Nick is a historic process specialist and an amazing educator who teaches and supports Sirkhane Darkroom on how to create its own emulsion.”

What is the exhibition happening in London?

What are your future plans?

“My plans and hopes for 2023 and the future is to continue to use our mobile programme because it has no limits; there is no need for a child to reach us, we will reach them. And also to make it sustainable by creating our films and starting a new process and let participants who are now older and adults to be involved to the project by providing them teaching training and letting them be part of this journey.”

The exhibition of photographs taken by the children is called ‘Sahar Magic’ and takes place at Dreweatts auction house in London between 3 and 8 September. The exhibition has been curated by Katy Vetch.

Donations to Sirkhane Darkroom can be made here.

Somer examples of the children’s images can be seen below.

Below are some of the images taken by some of the children who have taken part in the classes. 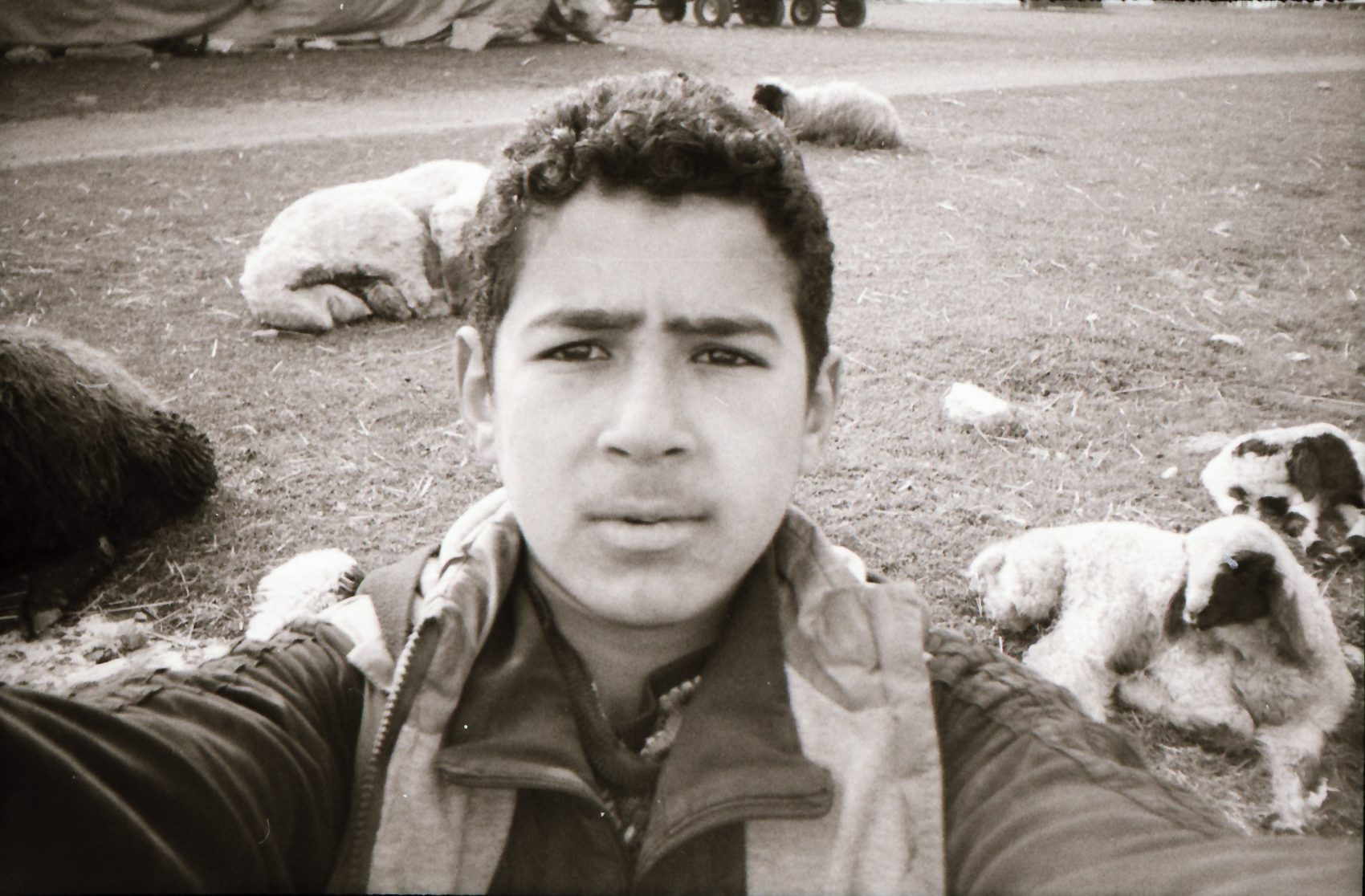