A new documentary on the resurgence of film photography is now funding via Kickstarter.

‘Revival’ is directed by Dean Ginsburg and looks at how film photography has rebounded in the 21st Century, mostly through a new generation of photographers too young to have shot it in its heyday.

The project, which launched on Thursday (27 January) is seeking nearly £190,000 to fully fund the film.

The film’s Kickstarter page says: “With the rise of new digital cameras and smartphones, many had thought old-school film was on the verge of disappearing. And yet, just as vinyl records have rebounded to mainstream status, analog [sic] film is rapidly gaining its way back into our hearts.

“A growing community of artists are working with film, legions of young people are discovering Polaroids and disposables for the first time, and new labs are popping up everywhere. Even major brands like Uber and Burberry have run campaigns shot on film, and icons from Harry Styles to Taylor Swift have incorporated film in recent work.

“This isn’t just a comeback – it’s a movement.”

The film already includers some well-known photographers such as YouTuber Joe Greer and Chantal Convertini (@paeulini on Instagram) and Ginsburg says they are looking for other contributors to get involved in the project. 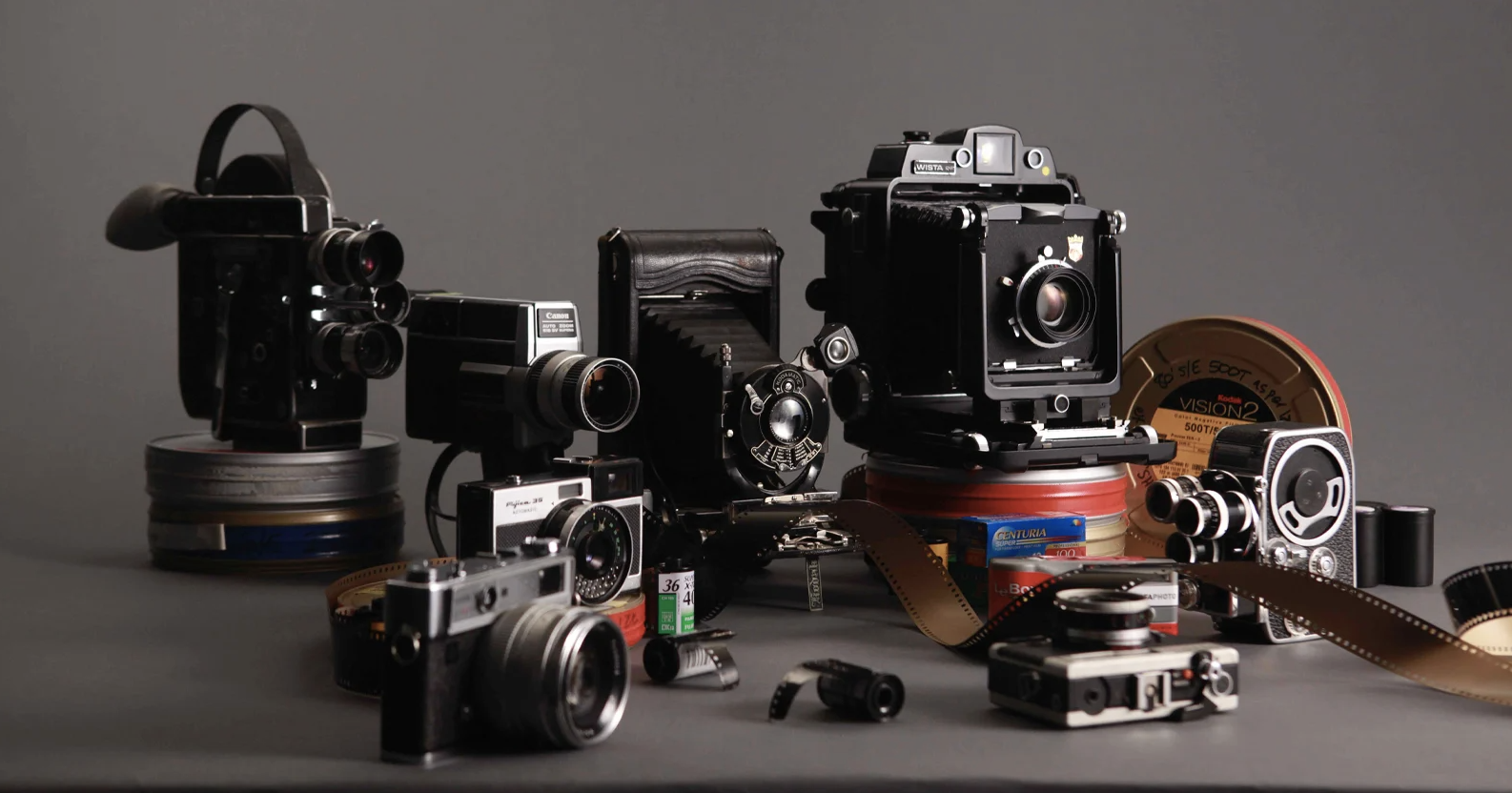 “Revival will champion the spirit of this growing art and cultural phenomenon – we’ll meet leading creatives making new work on film across analog stills photography and motion picture film. We’ll explore many genres and styles, from high end fashion to portraiture, to music videos, to street photography and much more.

“We’ll observe the creative process unfold and hear what film means to each artist, hearing how they first came into it, and asking them, the labs, the galleries and commentators – in this fast-moving digital world, why are we enthralled with something slower and real?”

Ginsburg said his interest in film photography was piqued a few years ago after a friend started shooting with film, and he became “instantly hooked”.

“A few years ago I noticed the vibrant film community growing on Instagram and elsewhere, with film being featured in major ad campaigns and music videos. More than just a hobby, this was growing into a worldwide phenomenon: a full-blown revival. And that’s what this documentary is about – exploring this resurgence and getting to the heart of ‘why film’, as well as meeting some incredible artists along the way as well.”

The film, which so far has raised around 1% of its target, will be funding until 26 February.