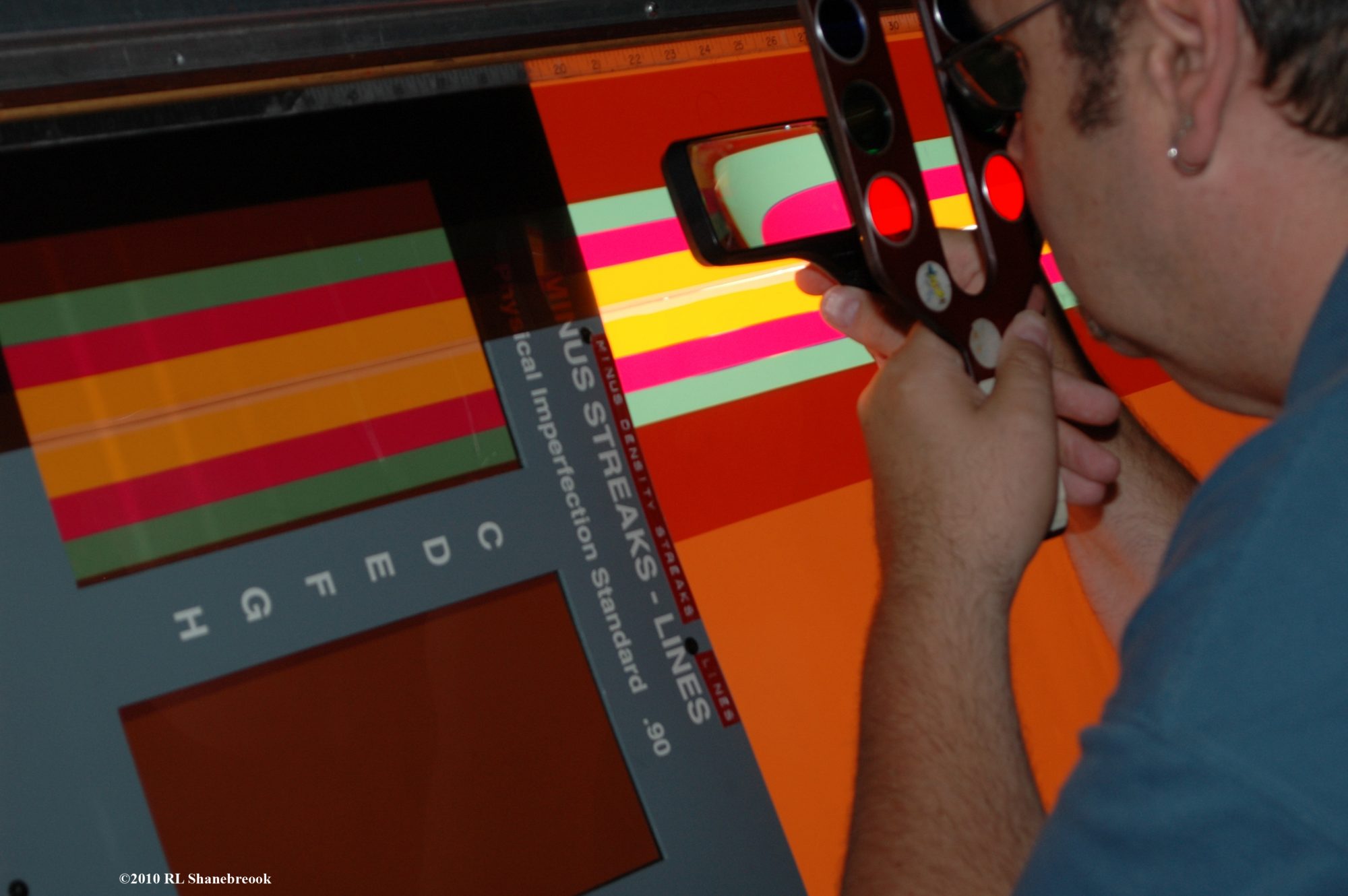 There can’t be many people who know more about how Kodak makes its film than Robert Shanebrook.

He spent nearly 35 years working at the giant Rochester campus, joining as a 21-year-old just a few months before the Apollo 11 astronauts walked on the lunar surface. Shanebrook helped build one of the cameras they carried – a stereoscopic flash camera designed to take photos of the lunar surface.

Over the years, he worked as an industrial photographer, a researcher, a product engineer, a manufacturing manager and a spokesman for Kodak’s line of professional films. For more than 20 years he was also the worldwide product-line manager for Kodak pr films. Pretty much any corner of Kodak’s multi-faceted contribution to film, he had a part to play.

Shanebrook retired in 2003, but his work with Kodak was not over. Having seen so much behind the curtain, he wanted to record the process of film production at the company which had invented it in the first place. The project began as the digital photography revolution threatened the very survival of film as a consumer product.

Shanebrook set about researching a book, a how-to about how Kodak made the film that made it one of the world’s most recognisable brands, without spilling any of the company secrets. The result – after Kodak’s chiefs were reassured that the Kodak knowhow wouldn’t be divulged to the entire world – was ‘Making Kodak Film’.

The original version of Shanebrook’s book, which was published in 2010, was dwarfed by a much more comprehensive second edition – a 470-page book which weighs five pounds and was made with the help of Kodak engineers who had been involved in every step of the process.

Shanebrook has been selling ‘Making Kodak Film’ via his website, and told Kosmo Fotoe the other week that the book was down to its last few dozen copies. It’s not overstating it to say this book is one of the best books about the science of film photography ever made. Shanebrook worked at Kodak when film sold billions of rolls a year. ‘Making Kodak Film’ is a wonderful historical document from a man who is still an active and encouraging voice in the film community.

Kosmo Foto spoke to Shanebrook about the making of the book, and his memories of working at Kodak during its commercial peak. 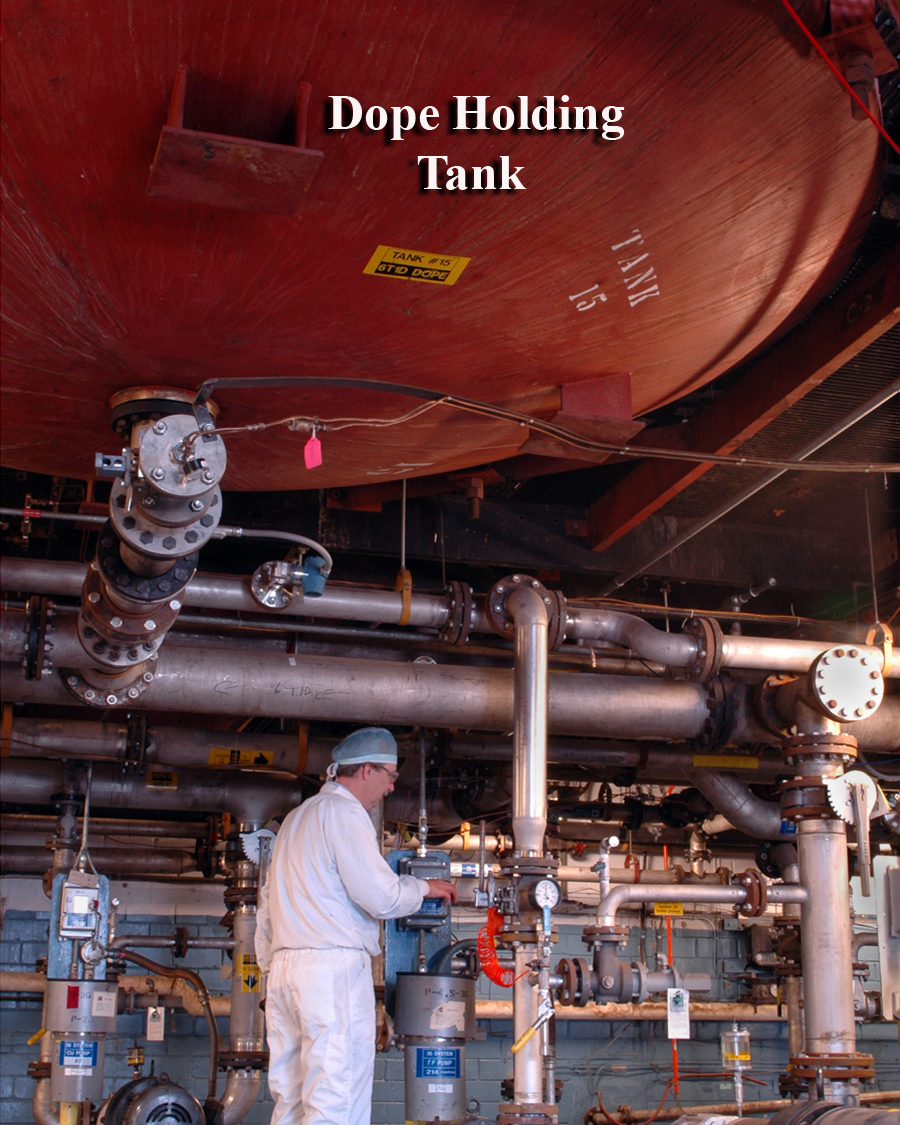 “I worked in the film business January 1974 until I retired in October 2003. This was a terrific time to be in the film business. The technology was established and was being refined. Kodak film volume was continually increasing.  Fuji was making very good films so we could not rest on our laurels. Other than Fuji we did we didn’t pay much attention to other manufacturers,” he says.

‘Making Kodak Film’s genesis was slow process. “During the time I was working I did not have a plan for writing a book. However, in the course of doing my work I was aware of the products and the manufacturing process,” he says. “When I retired, I asked about the possibility of writing a book that describes Kodak Film manufacturing process. My request was quickly denied. Around 2006 I was told that I could gather information but I would not be allowed to publish it. Then in 2010 I was told that I Kodak would not object to my publishing some information on the subject. This resulted in the first edition of ‘Making Kodak Film’. The first edition was reviewed by Kodak, and after a few years I gathered additional and wrote the second edition.

“For 30 years my daily activity was involved in the design and manufacturing of photographic films. As a result I was quite familiar with the entire process. Writing the book required me to dig even deeper. This was made possible with the help of the people I had worked with through the decades.  I was helped by over 50 of my colleagues.” 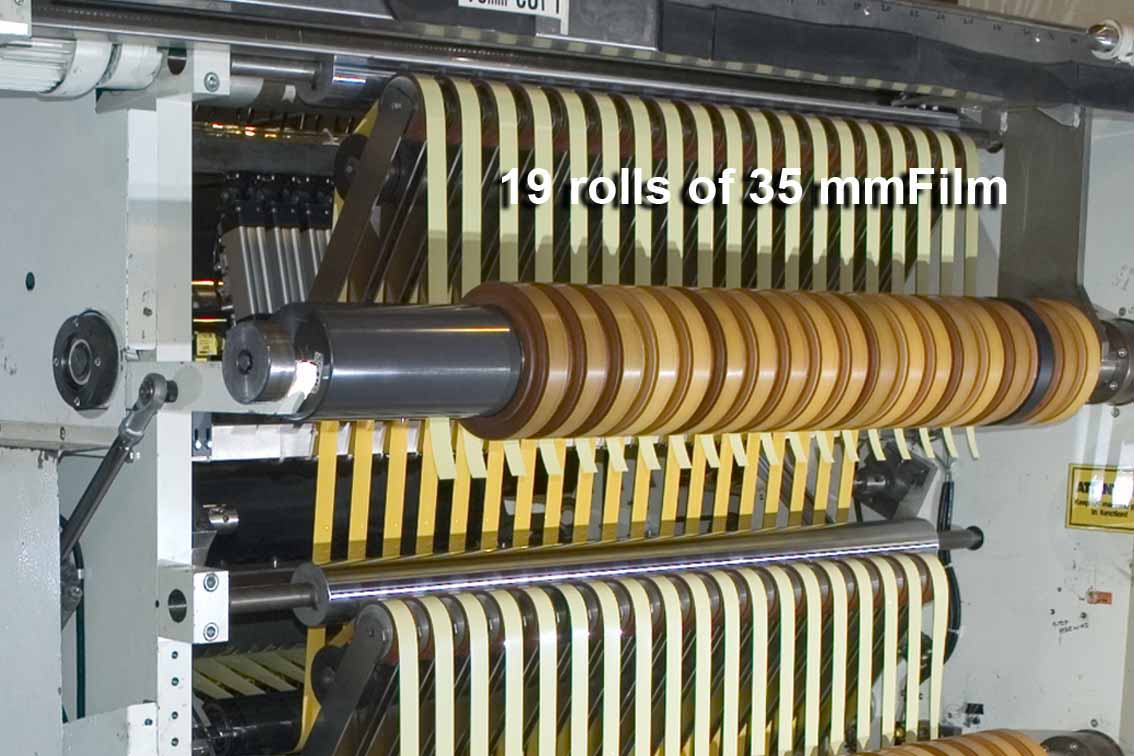 What was it like working at Kodak at the peak? “There were about 60,000 Kodak employees in Rochester working at a few different sites. There were about 30,000 at Kodak Park where film, paper, and chemicals made on a 1200-acre site. There were 12,000 people working in Kodak Apparatus Division making cameras, projectors, photofinishing equipment, copiers and other photographic apparatus.

“There were about 10,000 people working at Kodak Office where there were business, marketing, and financial operations. There were 1,000 or so people also working at the Marketing Education Center where customers would come to receive training.

“There were other operations in Rochester that worked on government projects and made photographic lenses. Worldwide, there were 125,000 or so working for Kodak around 1990,” he says.

“The working conditions were excellent. Employees are expected to perform but the expectations were not reasonable.  Throughout my career there was always financial pressure and competition.  There was always some job security threat.

“Projects were always challenging.  Schedules and manufacturing goals were based on “all success”. If something went wrong, it was expected that the loss would be made up. This created a high-expectation environment. The relationships between team members was one of  respect and honesty.

“We had the attitude that ‘given enough time and money we could do anything’.  This seems like an arrogant attitude but we had demonstrated we could make improvements in our products and processes and this was simply a reflection of our positive attitude.

“We had to be aware of production capacity. We were always working at full capacity. Plant loading had to be carefully planned. Film and/or paper was sensitised in Rochester, Colorado, Canada, England, France, Australia, China, Mexico, and Brazil.  Kodak added a major film and/or paper sensitising machine every decade from 1880 until 2000. In addition there was a constant effort to improve features, quality and plant output. By doing this we were able to meet customer demand in a timely manner. 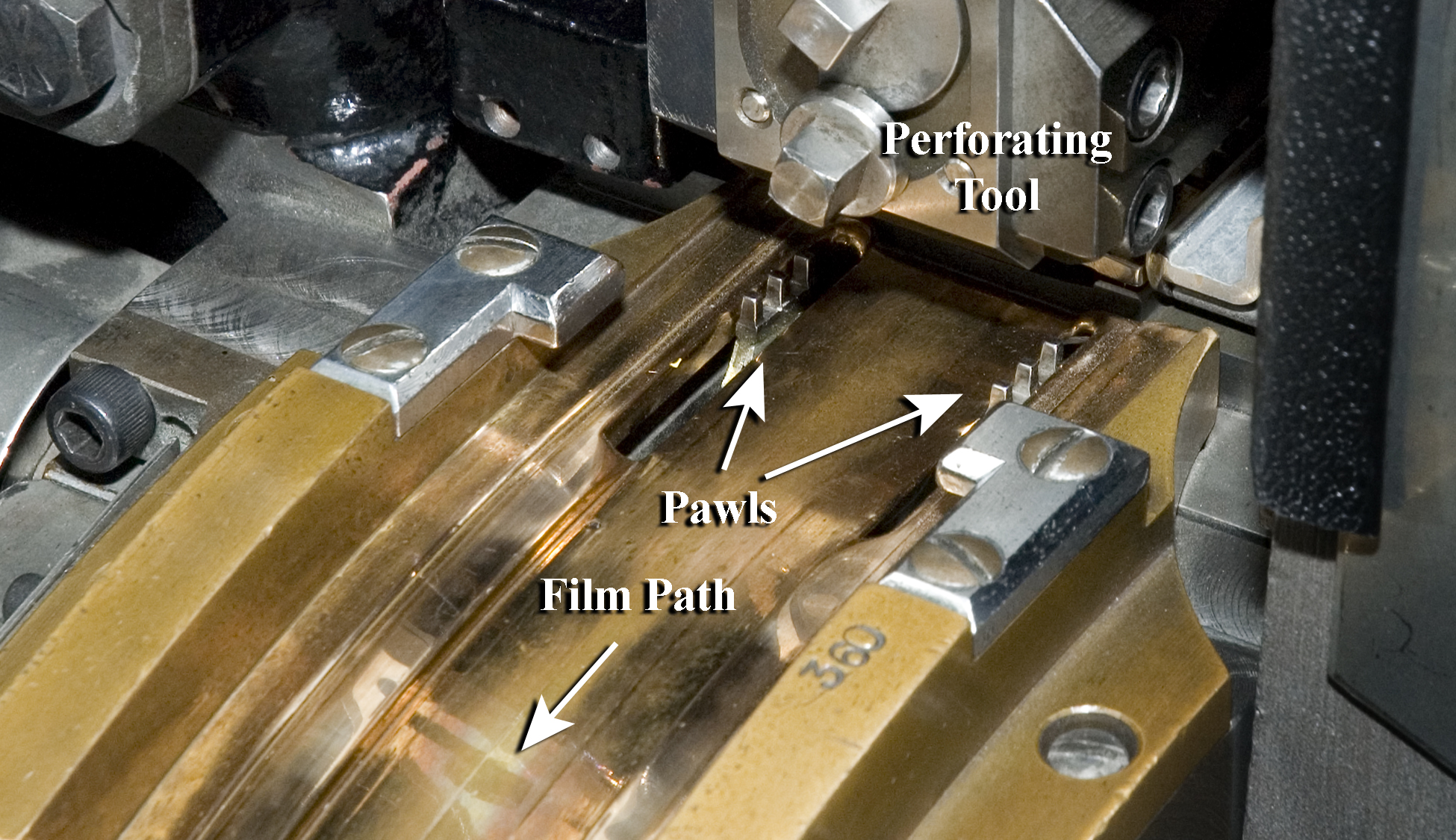 “During my career there were major changes in all film and paper was manufactured. Prior to the 1970s great deal of product was made and then tested so the best was selected for sale,” says Shanebrook. He adds that the processes became so good that over time more of the product was of high quality, meaning that manufacturing costs went down. “However, this increased front end costs to improve the capability of the manufacturing processes. An example of this was the need to redesign the film emulsion and film emulsion coating process. This resulted in the construction of Building 38 in about 1990. This was a total redesign and was very expensive.

“There have been many upgrades to the entire manufacturing process since the 1990 implementation. The result is the state-of-the-art film manufacturing facility that makes today’s films. Process capability is invariant from a customer’s perspective. This means that from batch to-batch customers will see no difference in the films. In addition, films will have imaging features that enhance photographic results.”

The last decade and a half has been difficult for all major film producer,  and Kodak is no exception. While the Kodak production facilities continue to produce film – and even bring back some emulsions such as TMax P3200 and Ektachrome which had been discontinued – the output is a fraction of what it once was. “The company’s capability is a small percentage of what was available in 2000,” he says. “Making such small quantities of materials is a technical and business challenge. They have done quite well so far.”

‘Making Kodak Film’ is a testament to the process of making one of the most defining artistic mediums in human history, one that still has life and purpose in the 21st Century. Shanebrook says it is also a reminder that the Kodak of today still very much follows in the footsteps of George Eastman and the next generations of Kodak film-makers who turned it into a household name.

“Kodak’s business and technical success did not happen without the significant contributions of thousands of hard-working and dedicated people. I am merely documenting their efforts. This started with the work of Mr. Eastman and was added to by each of the people that worked in the company. Each generation built on the accomplishments of their predecessors.